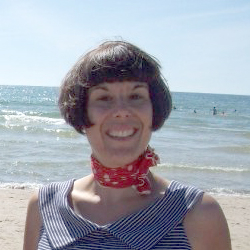 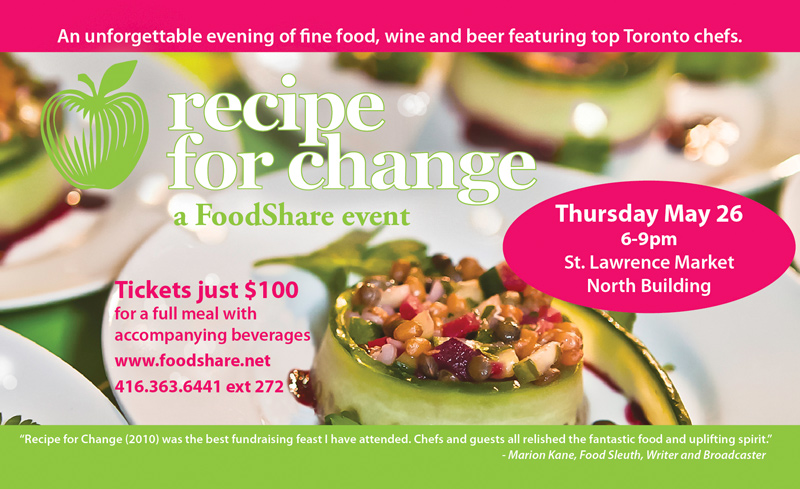 On May 26th, Foodshare is hosting round two of their annual Recipe for Change.

On May 26th, Foodshare is hosting round two of their annual Recipe for Change. It is set to be an unforgettable evening of socializing, drinking and eating with Toronto’s top chefs. Chef Anthony Rose from the Drake Hotel, Chef Albert Ponzo of Le Sélect Bistro and Chef David Garcelon from the Fairmont Royal York, along with Chef Donna Dooher of Mildred’s Temple Kitchen, Chef Zane Caplansky from Caplansky’s Delicatessen and 26 other top chef’s will be participating  in Recipe for Change to help advocate a healthy lifestyle for Toronto families and bring Food Literacy back to schools. The evening event will be held at the St. Lawrence  Market in the North Building and tickets are a bargain at $100. Foodshare’s Adrienne DeFrancesco was kind enough to share with me her personal philosophy of good food and discuss the upcoming Recipe for Change. 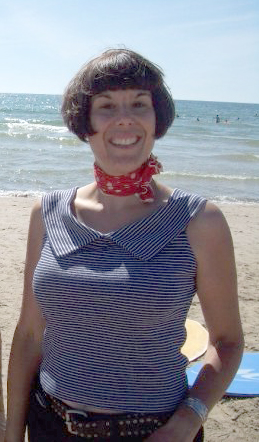 Adrienne De Francesco is the Fundraising and Communications Manager of FoodShare.

GFR: What does the philosophy of Good Food mean to you?

AF: To me, good food means the simplest forms of food. Food that is at its freshest and food that has been harvested close to home so that the food maintains all of its nutrients.   Full delicious flavours that sing. I’m a big believer in the power of food to connect, and also in the fact that food is a right, so good food is food that is available to all. And on a personal note, I want my food to be sustainably produced and prefer to support smaller-local farmers and not an industrial organization.

On a personal note, I’m also vegan, so animal rights plays a role in much of my decision making. I think that food should be sustainable and produced in a mindful way for animals and the planet.

GFR: Is there a particular moment in time when you can vividly remember deciding to forgo eating meat and become a vegan?

AF: Before I decided to go vegan I became a vegetarian, which was a very bizarre moment from long ago when I was working at a gross job and was forced to always have rushed lunches. On one particular lunch break, I was eating chicken from Swiss Chalet and I can remember thinking that I wasn’t enjoying the food. In that moment I realized that I wasn’t happy with my choice and I went even further and thought, “why am I eating this animal if I’m not enjoying it? It’s not a great experience, and I don’t think that it is worth wasting a life.” After that realization, I became a vegetarian. In the big sense of things, it wasn’t a big leap because I had already weened myself off of red meat. It was an easy transition from one lifestyle to another.

Soon after, I began to date someone who was lactose intolerant. I was forced to modify many of my recipes and I quickly learned how easy it was to substitute for milk and eggs. I’m a good and informed cook who understands the alchemy roles that milk and eggs play in baking, and I enjoyed the challenges of finding substitutes for animal  ingredients. Of course, there are exceptions. Sometimes I crave pancakes and without the cream and eggs they aren’t going to be all springy and spongy, but there are really clever ways of getting around it.

The decision to become a vegan was very similar to the reasons that made me become a vegetarian. I began questioning why I was making my lifestyle choices, which evolved into a greater depth of understanding the roles that animals play in our everyday decisions.

GFR: Approximately four or five years ago, I was a vegetarian. I was only 16 years old and I can remember watching celebrities on television promoting their new vegetarian lifestyle and I decided to give vegetarianism a try. At that age I was very susceptible to trends. There was no real emotion behind my decision, except for the desire to fit in. I didn’t stay a vegetarian for long, but I do remember that it was very difficult to dine out. Is it still difficult of vegetarians and vegans to dine out in Toronto?

AF: It is still very hard. That being said, there are some really great Chinese and South Asian restaurants that are vegetarian and vegan. There is a great place in Leslieville called Simon’s Wok that is mostly vegan. Udupi Palace in the Gerrard Bazaar is wonderful.  Also, One Love, on Bathurst, is a great Jamaican restaurant that serves vegetarian and vegan friendly food. For something more upscale, there is a restaurant called Fressen, on Queen West. Chef Stephen Gardner has a long history of working in vegan and vegetarian restaurants. And I’d be in heaven if someone would open something like San Francisco’s Millennium Restaurant in Toronto!

Eating out can be difficult because there is a lack of a mainstream understanding of what veganism is and that it can actually be fairly easy to accommodate in a restaurant. There is sometimes the frustration of wanting to go out and be in a restaurant where all of my friends can eat meat and it’s tough to be faced by just a salad on the menu.

GFR: You have already mentioned that you enjoy cooking, and since eating out is difficult I assume that you cook a majority of your meals yourself. Which produces and suppliers do you turn to for your groceries?

GFR: What is the Good Food Box from FoodShare?

AF: The Good Food Box is an alternative fresh produce delivery system featuring top quality fresh produce sourced from local farms and through the Food Terminal. FoodShare invented this home delivery method using those recycled plastic tubs, but the FoodShare model is different from other home delivery programs because FoodShare doesn’t deliver the boxes to individual homes. We deliver the boxes to neighbourhood community centres to encourage and develop a community network.This way, neighbours are getting out and meeting neighbours and they do lovely things like share recipes or trade produce. It contributes to a model where everyone can participate and the prices are ridiculously low.

GFR: Final question, what can people look forward to expecting from FoodShare in the near future?

AF: On May 26th one of our most exciting projects is taking place. It is called Recipe for Change and it’s an event that features thirty-one of Toronto’s top chef’s and each of them will prepare a ‘Composed Plate.’ Each of the plates is designed to be an entire course with all of the complimentary flavours of the season. What people can do at this event is stroll around and mingle and chat with the chefs while enjoying an amazing tasting adventure. There is something for everyone. Vegans and vegetarians are welcome.

Aside from the many chefs, the best-of-the-best Ontario wineries are participating this year. Ontario’s Own sparkling water distillery is going to be there supplying a palate cleanser. We also have Stuart Ross, from Bull Dog Coffee, who will be making his famous cappuccino’s and sharing his latte art.

Last year, I talked with every attendee and everyone had a fantastic meal and everyone left full and happy. It’s an event that supports food literacy in schools. FoodShare is working hard to supply teachers with workshops and resources that provide fun hands-on food education to educate students, but at no extra effort for the teachers, so that eventually all of our students will graduate food-literate. 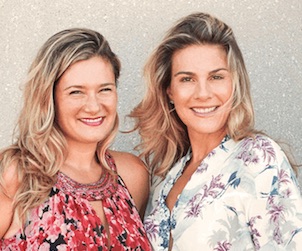 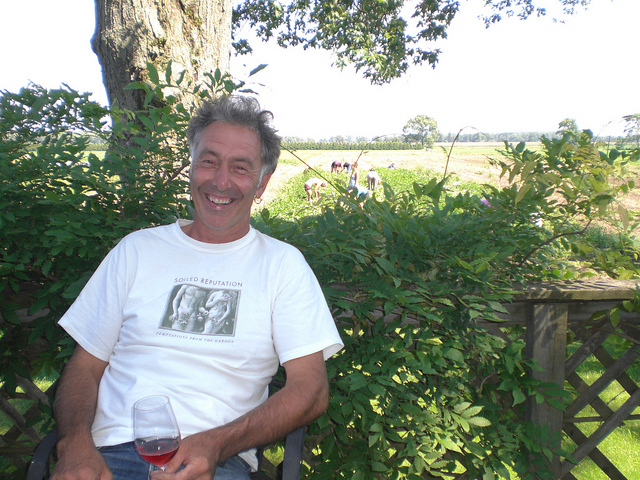