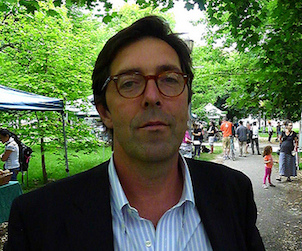 Alessio Planeta talks to Malcolm Jolley about the wine industry in Sicily. 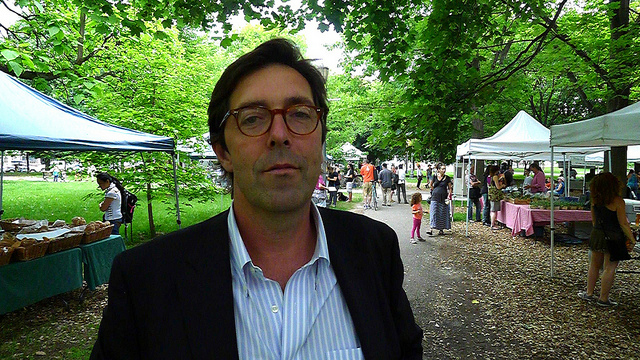 Alessio Planeta has been named the new President of the Board of Directors of Assovini Sicilia.

If any family has been central to the good wine revolution in Sicily, then certainly the one that’s given its name to the wineries of Planeta fits the description. Patriarch Diego Planeta first organized his fellow winegrowers into the successful Settesoli wine co-operative in the 1960s and 70s, and then backed his nephews Alessio and Santi Planeta when they formed the namesake wine company in the 1990’s. Planeta has grown, and gained international respect in lock with Sicilian wine, so it’s not surprising that Alessio Planeta has been named the new President of Board of Directors of Assovini Sicilia. Planeta assumes the role on the completion of the outgoing president’s three year term, Francesco Ferreri  of Valle dell’Acate.

I spoke to Alessio Planeta on the phone last week from Planet’s winery on Mount Etna. He made the comment that Planeta wasn’t so much a big winery, but a collection of small ones. Since the modern incarnation of Planeta began, with new vines planted at the family seat, at the lakeside fortress of Ulmo, success at one site has led the family to pursue a new winery at a different location. The strategy, as Alessio explained was to first plant vines or buy a vineyard, and if they liked the fruit, then build a winery. Now, Planeta is comprised of six wineries in five distinct winemaking regions on the island, including Vittoria and Noto in the Southeast and Etna and Capo Milazzo in the Northeast.

Since Alessio is Planeta’s head winemaker, the six properties keep him busy. He explained that at crucial times during the growing seasons he will make a quick two day tour of the island to visit each site. I remarked that that isn’t a lot of time to cover the largest island in the Mediterranean, and he agreed adding “every corner of Sicily is different” and if he didn’t know absolutely every corner, he was close.

It’s not just geography that recommends Alessio Planeta to the job of head of the Assovini Sicilia board, the history of his family, and his own work, also mirrors the stated purpose of the consortium, which is to promote quality among its 70 odd members. As he puts it, he and his family have been following his fellow producers since the 1980s as they moved Sicilian wine into fine wine production.

And like any good promoter, Alessio Planeta is bullish on the future of Sicilian wine. I remarked that when I was on Etna in April, I was impressed at how many wine companies were investing in the region, not just from elsewhere in Sicily, but also other Italian regions like Piedmont and Tuscany. He said he thought the great, great wines of Etna are yet to come and that the exchange of information among producers is rapidly helping with the production of finer and finer wines. This is, Alessio Planeta, said an exciting time to be making wine, not just on Etna but in Sicily altogether as the island’s producer become “self-confident” and continue to “express the variety of its terroirs”.

The photo above was taken of Alessio Planeta by Jamie Drummond in Toronto, on the occasion of this July 2014 GFR Interview. 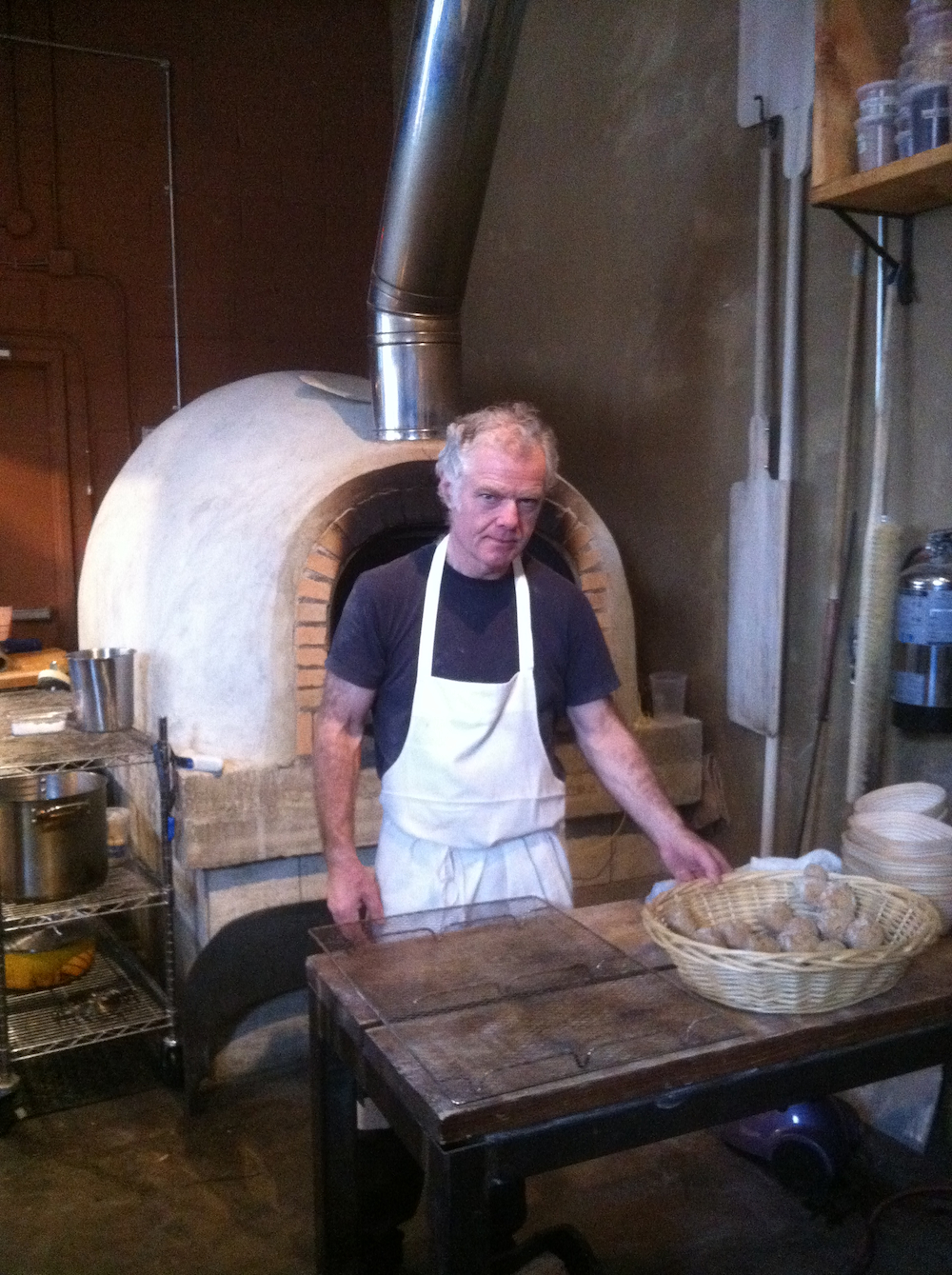 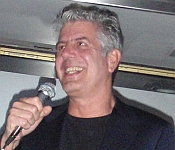 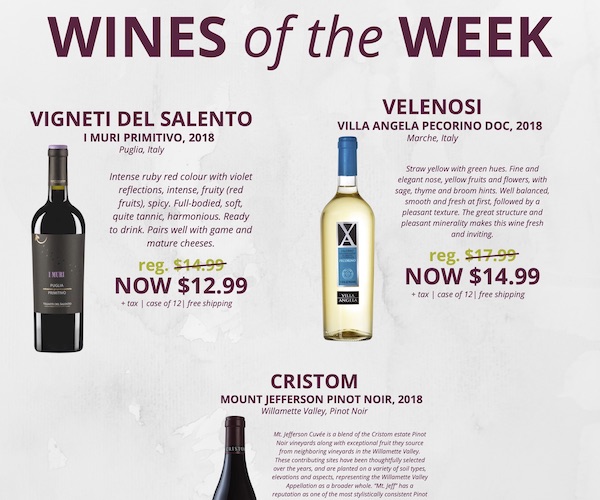 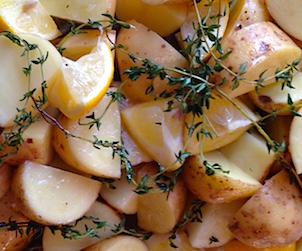