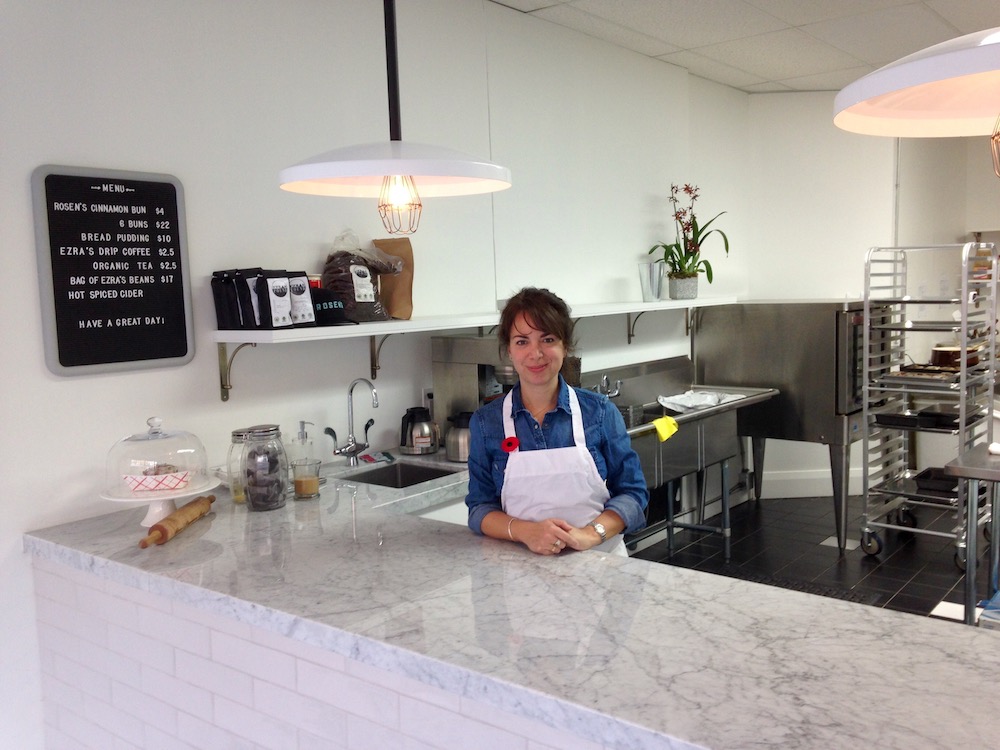 Rosen’s Cinnamon Buns, the latest endeavor of cookbook author and James Beard nominated journalist Amy Rosen, opened this fall in Toronto. Offering coffee, tea, hot apple cider, and – as the name would suggest – ooey, gooey cinnamon buns and cinnamon bread pudding, the bakeshop is satisfying sugary cravings from its headquarters at College and Ossington. Good Food Revolution recently caught up with Amy, who dished about her new gig.

Good Food Revolution: Why cinnamon buns? How did the idea for this shop originate?

Amy Rosen: I was travelling more than usual for work (as a food and travel writer — go figure) — and though I love what I do, the jet-lag was getting to me. Just before Christmas last year, I was on assignment in Provence with my photographer friend Gunnar, and we were talking one night about how we needed to take more control of our careers: being a freelance journalist and a photographer we were both very much at the whims of assigning editors.

A few days later, I was up at the family cottage and had made my basic cinnamon buns for the whole family — 15 people in all, ranging from a one and a half year old to my 70-something parents and everyone in-between. Looking around at the table, everyone quiet and smiling, I realized this was the one thing we could all agree upon: everyone loves cinnamon buns! Then it came to me: maybe I should open a cinnamon bun bakery. My family and friends thought it was a good idea, so about a week later I started developing a brand new recipe. In May, I did a popup at Baker & Scone, and in July I signed a lease. We opened in October.

GFR: What’s the story behind your cinnamon bun recipe? Is it a family recipe or something you’ve been developing for a while?

AM: Over the course of a few months at the top of the year, I started developing what I thought would be a bun that hits all the high notes and appeals to the most people. I tried brioche dough and bread dough, many iterations of the filling, and different glazes and icings. I had all sorts of people come over to taste different batches and took notes on their likes and dislikes. In the end I landed on an enriched bread dough with a light, flavorful glaze, tons of goop and a couple of secrets. 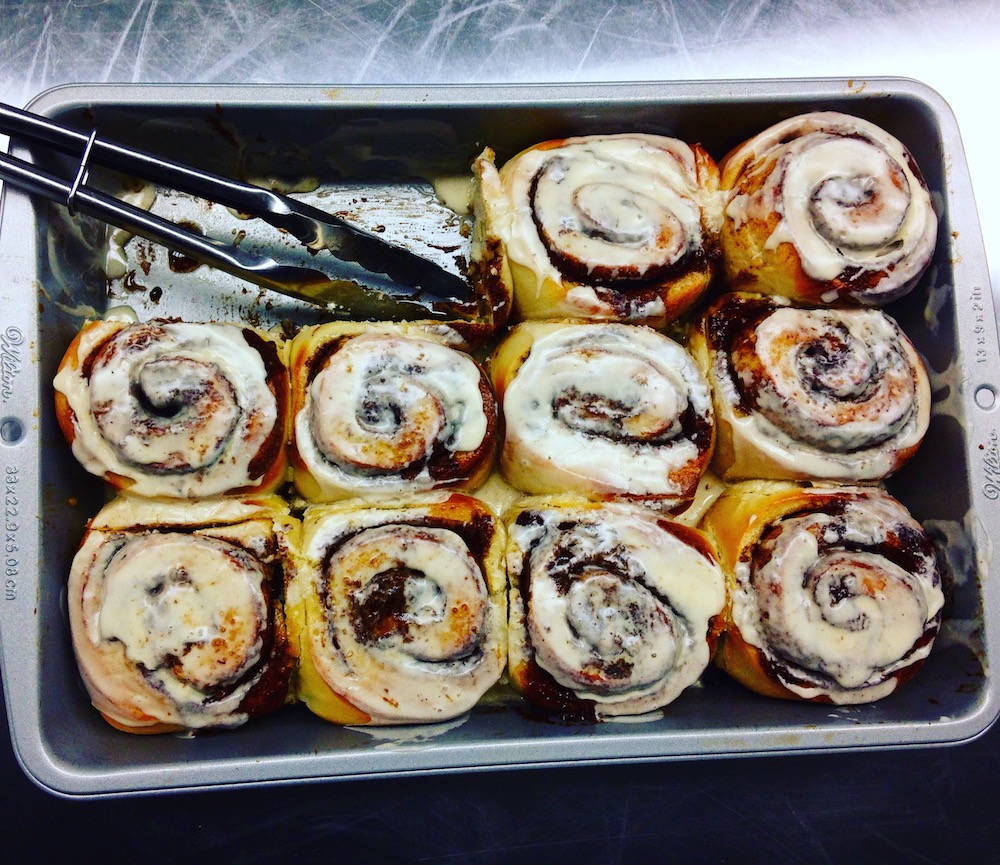 GFR: What’s been the best experience you’ve had since opening the shop? Any big surprises or challenges along the way?

AM: The biggest surprise has for sure been our instant success. I was expecting to sell maybe 100 on our first day and was shocked by the turnout. By week two we were hitting 500 a day. So at this point the biggest challenge is keeping up with demand. We’re figuring that out though, by batching up even more and coming in on our off-days to make more dough. The best experience has been working with the two heroes I hired, recent George Brown baking grads Euna Kim and Devin Fitzgerald. This is a case study in why it’s important to work with people who are better than you. Also, I love that people love our buns.

GFR: Can you share the key to a really great cinnamon bun?

AM: The key is freshness. The look on people’s faces when we hand them boxes of buns that are still warm, is priceless. They turn into little kids. 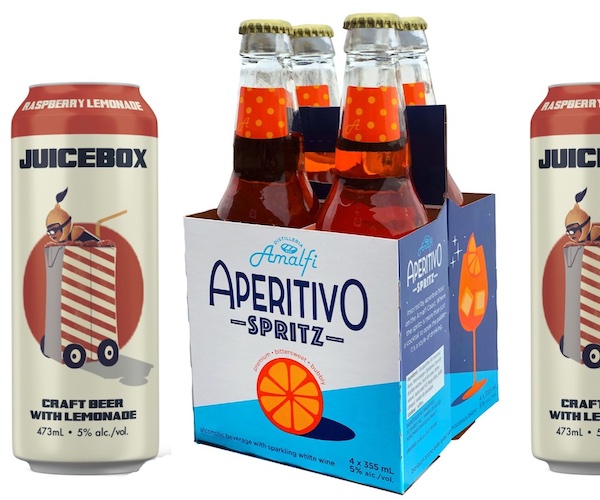 Take it Easy This Long Weekend 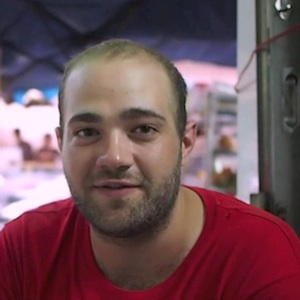 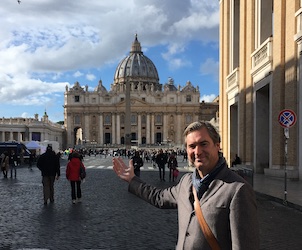 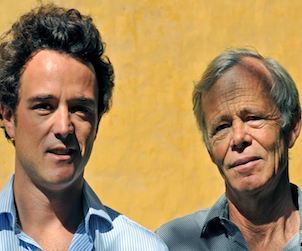