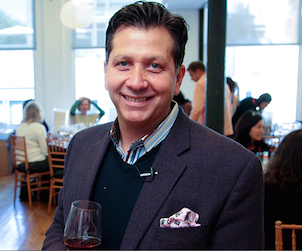 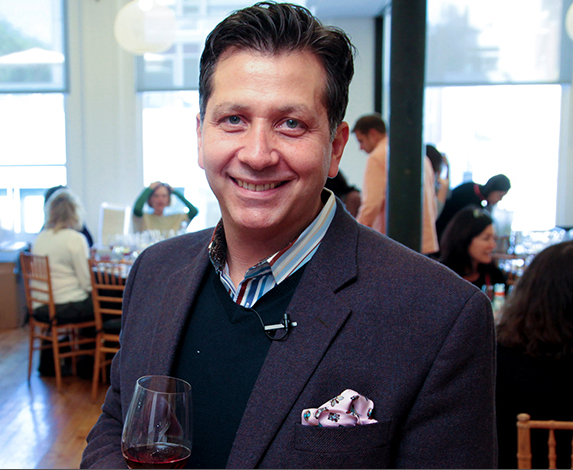 New York City-based sommelier, writer, broadcaster and educator Anthony Giglio has some advice for you. “If you go to a party, and there are six wines being offered ,” he explains, “don’t just go for the one you always drink, like Chardonnay or Cabernet.” Instead he says, take advantage of the opportunity to taste something different: “There are five other wines you can try for free. You could find the wine style that changes your life; it could be the one that takes you over the edge. Seriously. They’ve already been payed for. If there are six bottles of wine up on the bar, how many should you be tasting? Six.”

The man known as the “Wine Wise Guy” is gearing up for his appearance this weekend at Toronto Food & Wine at the Evergreen Brick Works. Giglio is leading his own ‘Tudored Tasting‘ on Saturday on Italian wine, and teaming up with California-based cheese expert Laura Werlin for another Tudored Tasting of Ontario wines and cheeses.

I caught up with Giglio on the phone recently to find out more about his tastings and thoughts on wine in general.

Good Food Revolution: Let’s talk about the two Tutored Tastings you’re doing this weekend at Toronto Food & Wine. The first, on Saturday is called simply ‘Italian Wines’. Is that a sort of Alps to Africa survey of the regions?

Anthony Giglio: Yeah, it’s an all around Italian tasting. I picked a wine from six regions and I’ll talk in broad strokes about what I like about them and why.

GFR: Now, I know that there’s about 400 different grape varieties grown in Italy alone, and all kinds of weird and wonderful things going on in the country’s wineries. But is this sounds like more of a top three whites, top three reds?

AG: Six wines, but they’re all reds. With only six to choose from 20 regions, it’s the greatest hits: Piedmont, Tuscany, Calabria, Le Marche – with 45 minutes we don’t have a lot of time to get too in depth, but it’s going to be a very fun, whirlwind adventure.

GFR: Do you find, over your career as a writer, broadcaster, educator that interest in Italian wine is growing? I think more people are going to Italy, and the food culture is now pretty well universeraly accepted. Is the wine culture catching up?

AG: I’d like to think so. I do think Italian wine can be overwhelming. In general, Americans need to talk about grapes, and I’m guessing the same in Canada, but after 20 years as a Sommelier I know that people are getting much more confident about different wine grapes. I always joke that if you got caught in an elevator with me I’m going to find out what’s your favourite: Chardonnay, Cabernet, Pinot Noir. Most red blooded American men will tell me they like a good Cab, with a good steak and a nice Scotch afterwards. But then if I say, what do you think about Bordeaux? Or if they say they like Pinot Noir, I’ll say what do you think about Burgundy? Most people will sort of gloss over and think, Oh God, I know he’d do something like this. It’s tricky to get people into regions. Even so, I have to say France has an advantage because they have the familiar grapes. With Italy, it’s a complete minefield of unusual grapes, regional names, other confusions… but also ultimate deliciousness. It’s just about finding what you like.

I just went on a tangent with you! [Laughs.] Is Italy growing more? Yes, I think people are trying more [Italian wines]. Italy has won the war of gastronomy int he last 20 years. It’s certainly more popular as a food culture than France. Italy: we’re much more relaxed about it. When people travel they can see Italians are pretty laid back and that just sets a tone. So, people are trying more Italian wines.

The biggest obstacle for every wine lover is they need to ask questions, and they’re afraid to because they think there’s a right answer or wrong answer, or they think they’re going to look stupid. My job is to get everybody to relax and have fun. There are experts in front of them everywhere: at restaurants, at wine bars, at shops. Ask them for help, they are there for you.

GFR: I want to get back to talking about grape varietals. Let’s talk about the big trend over the last few years for Pinot Grigio. Is this a good thing or a bad thing?

AG:  I think it’s terrific. Several big producers, who shall remain unnamed, own the market but people can branch out and spend a lot less for delicious Pinot Grigio. You don’t need to spend $20 for a bottle of Pinot Grigio. And they have their place on the table. They’re great quaffing wines, or to kick off a meal. Then you go up the ladder and there’s more complexity to be had.

GFR: Yeah, I saw you say that about her in something I read. What’s the deal?

AG:  We go way back. Food & Wine put us together before we knew each other. They have a good eye for chemistry and teamed us up for an event in Wisconsin about a dozen years ago. It was a kind of “he said, she said” thing. Our chemistry was just immediate, and I think it’s funny that she called it right out! She said, “Oh my God, you’re just like my ex-husband!” And I said, you’re like the wife I never had. We just had an immediate rapport where we were answering each other’s questions before we were finished and finishing each other’s sentences. We disagree openly without the fear of looking like we were quibbling. It’s just funny. So, they keep putting us together. And Laura is the smartest cheese person I have ever met. She is brilliant. And what I like is that she leaves it up to me. She’ll say, “I don’t expect you pair a wine with every cheese. In fact, why should we? It makes people scared that they can’t pair something else with it.” So I just pick a few different styles, and she’ll tell me that none of her cheeses need a sweet wine, and leave it at that. The audience can go bac and forth and try different wines with the different cheeses. 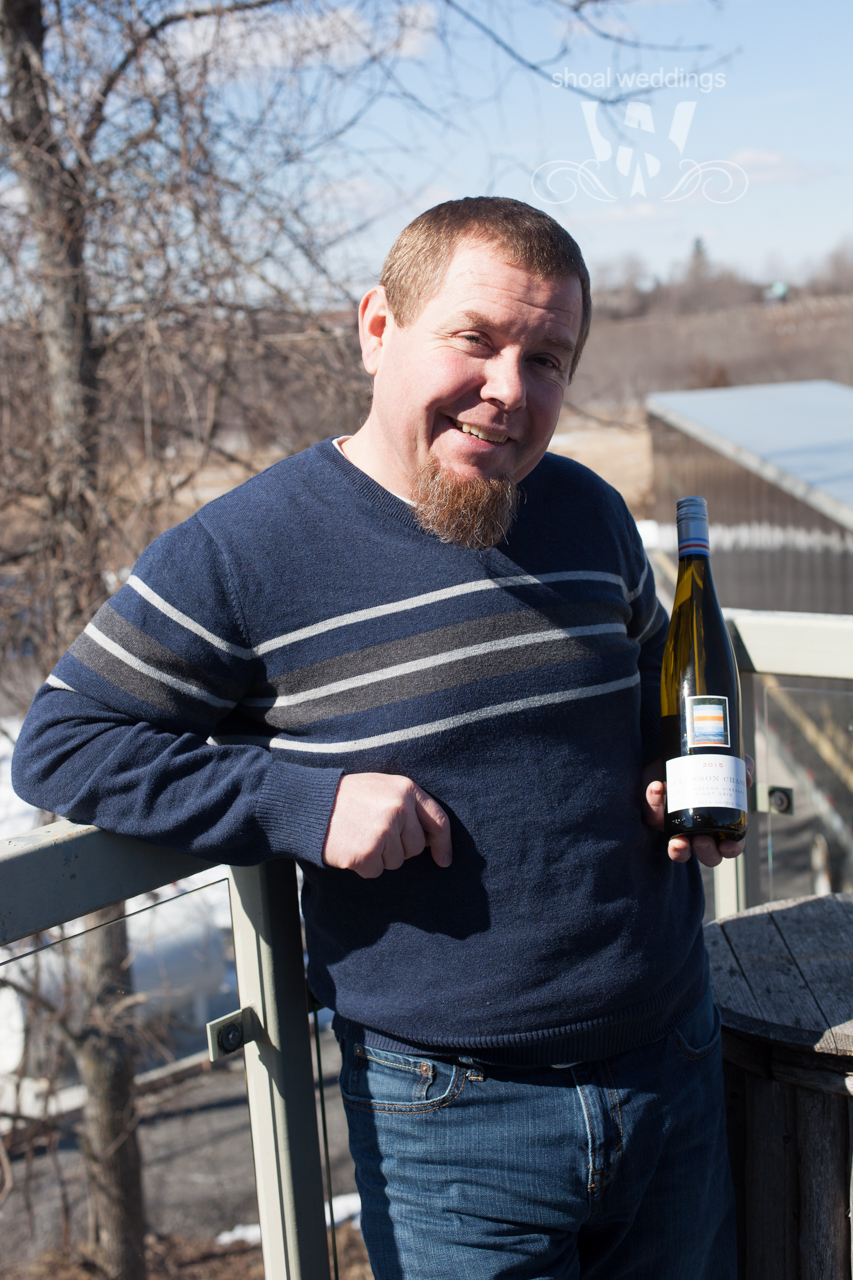 A new wine at Closson Chase 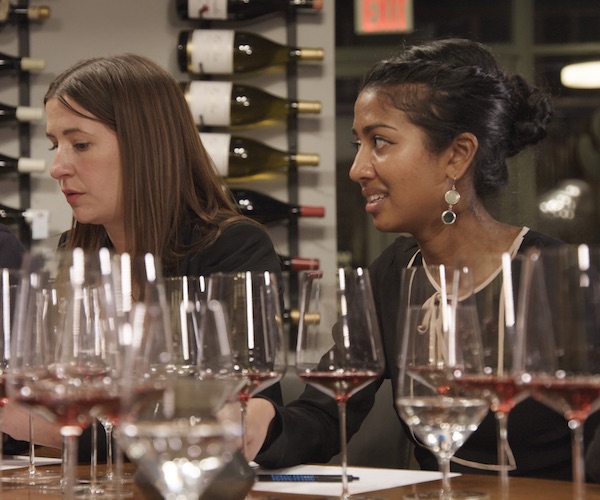 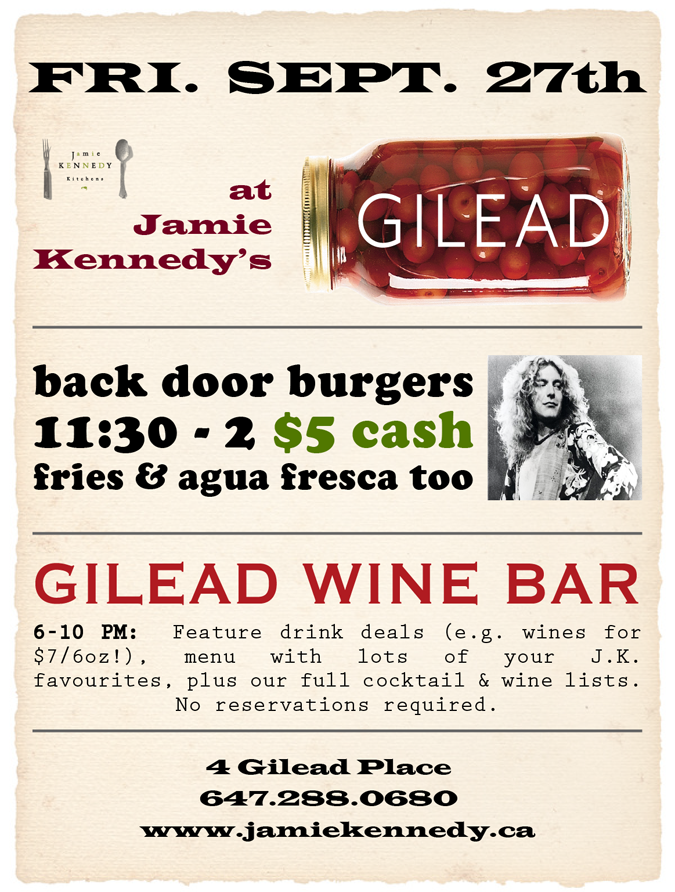 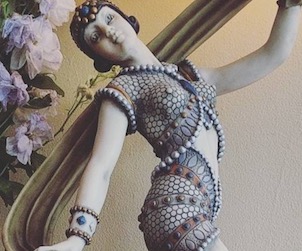