Arterra is a New Niagara Wine 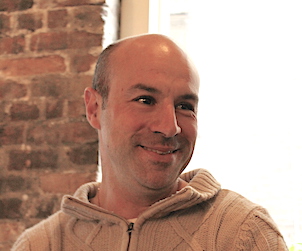 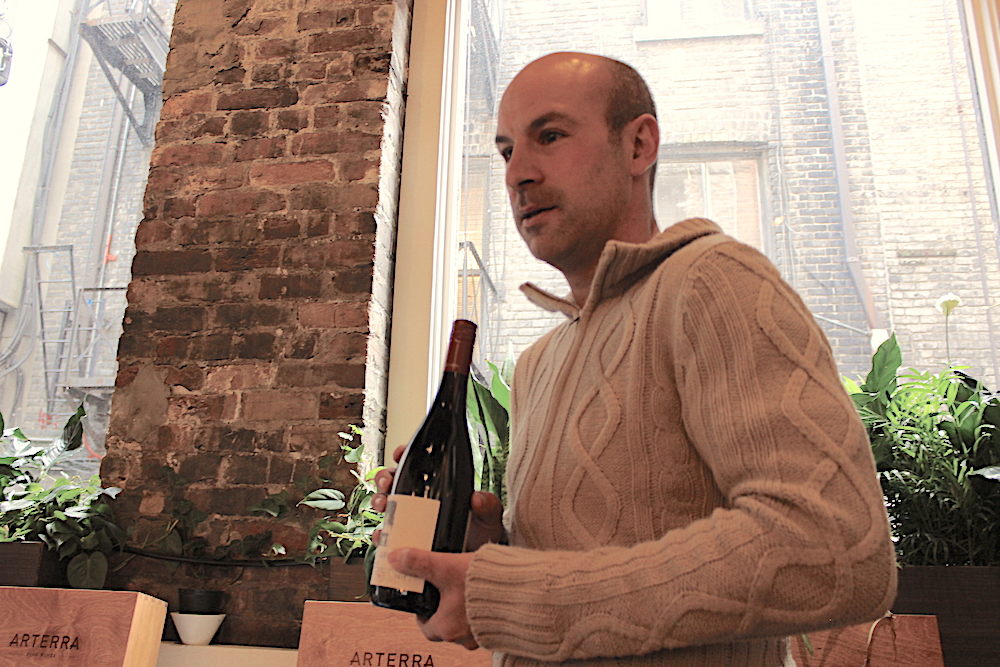 Marco Piccoli is the wine maker at Jackson-Triggs, but last year he began a secret project at the winery: the launch of a new premium Niagara label from parent company Constellation Brands. Called Arterra the line looks like a classic Burgundian twin set of a Pinot Noir and a Chardonnay. Indeed, the 2015 Arterra Chardonnay was made from grapes grown at the Le Clos and Claystone vineyards that used to supply fruit to the now defunct, and widely missed, Le Clos Jordanne label. But the 2015 Arterra Pinot Noir turns out to be something all together different.

Piccoli launched the two new wines recently in Toronto at a small lunch made up of a handful of wine journalists. When he poured out the Arterra Pinot Noir, we weren’t sure what to make of it. It certainly wasn’t your typical light and bright Niagara Pinot. To this scribe it seemed more like something from Italy. Definitely more plum than cranberry. What was going on? My guestimation wasn’t as far off as it might seem. Piccoli explained that his Niagara Pinot Noir included 15% wine made from the Appassimento method, most popularly known as the process for making Amarone. Grapes from the Montague vineyard (from which Inniskillin makes a single estate Pinot Noir) were dried for eight weeks in a special room at Jackson-Triggs, then aged in French oak for eight months after fermentation. The result was a kind of trans-Atlantic hybrid, with more concentrated fruit and firm tannins but full of bright Ontario acidity. Piccoli explained that he wasn’t trying to improve Niagara Pinot Noir, but rather see what happens when you make a wine from the region in “new style”. It’s quite good, and at $29.95 it might qualify as an affordable luxury wine, or a fun thing to bring to dinner party.

The 2015 Arterra Chardonnay was not quite so novel, which was just fine. Here was a classically made Niagara Chardonnay: elegant and concentrated, crisp and honeyed. Not too big, not too lean. Strong enough to carry through a lunch, but light enough to serve as an aperitif. Interestingly, Piccoli told us the 2015 is a ‘natural wine’ in so far as it was made without any sulfur. That, he explained, was simply a product of the vintage, which gave him “very clean fruit”. At $29.95, it too offers good value for a premium product.

The Arterra duo of wines are available at the Jackson-Triggs Winery near Niagara-on-the-Lake, or in select stores of The Wine Rack. 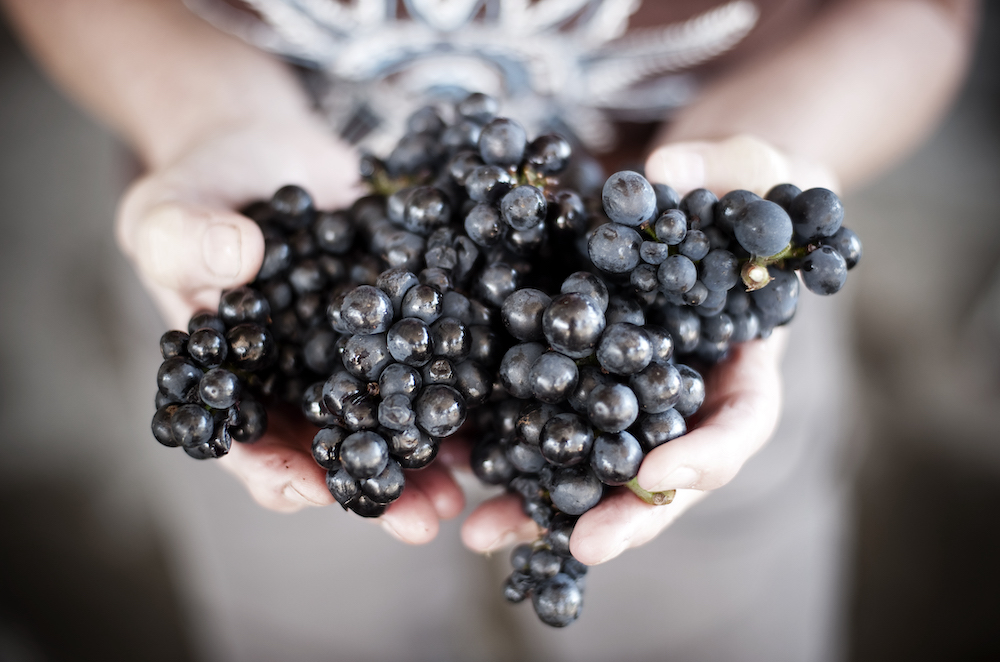 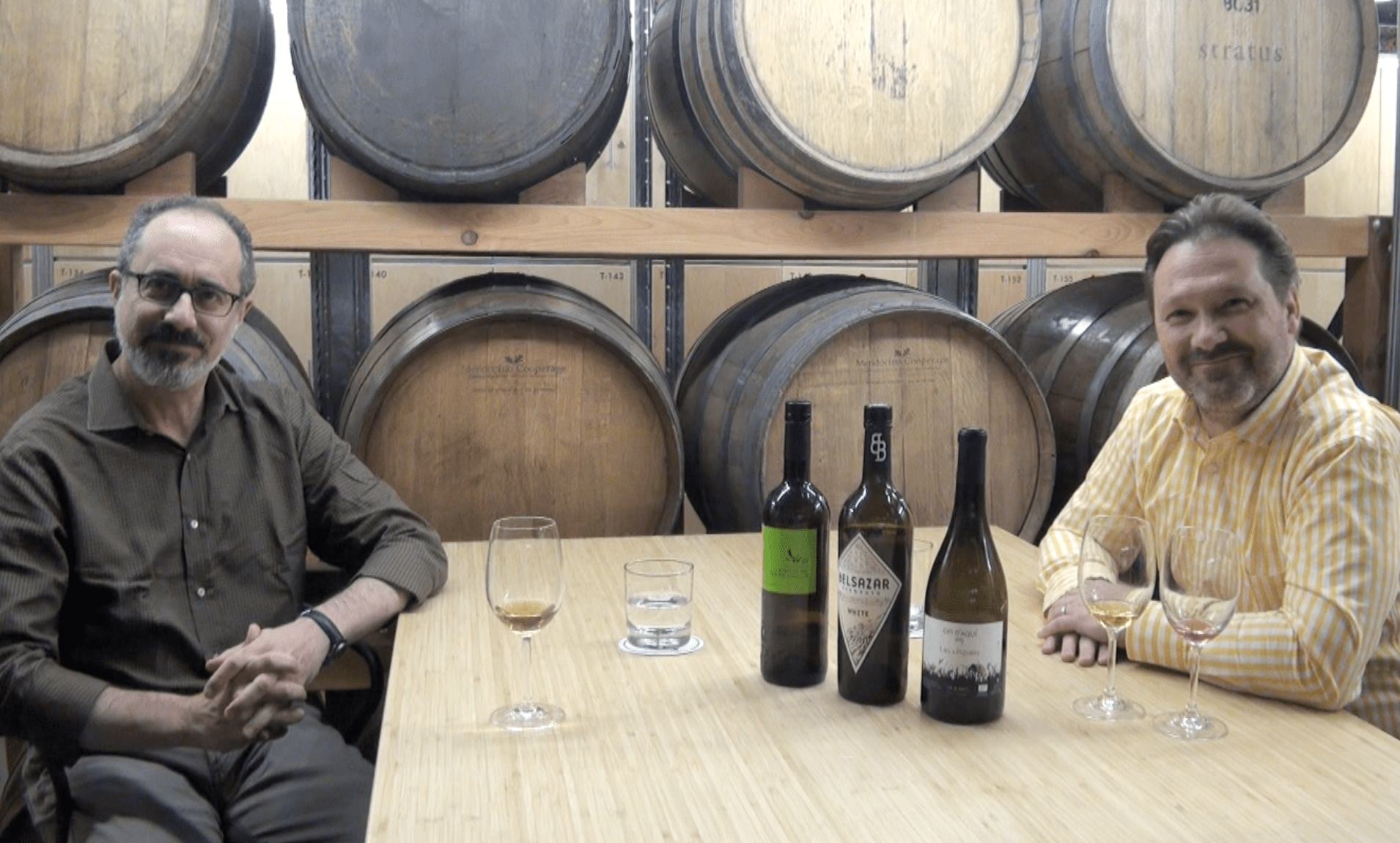 Introducing All The Right Grapes, Our Newest Good Food Fighters 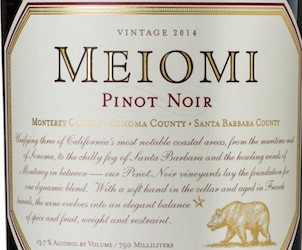 Meiomi Pinot Noir On Sale at the LCBO 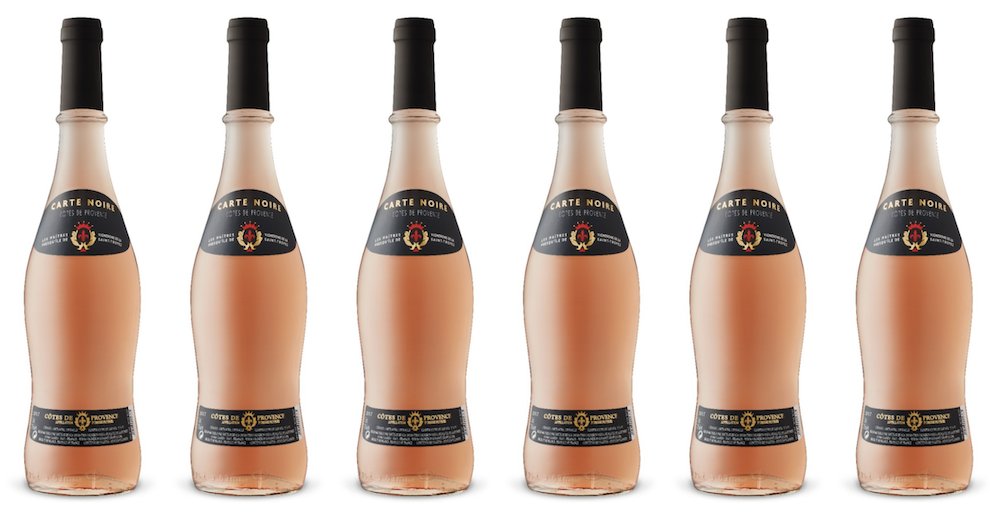