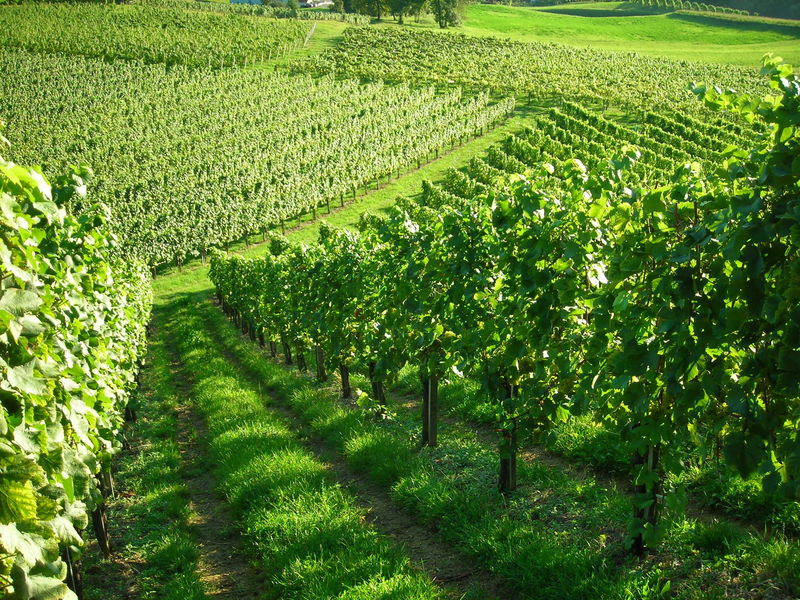 Austria’s wine sector keeps sailing on its successful course. Even after two low-quantity vintages, an export record of € 126 million (an increase of 2.6% over the previous year) was set in 2011 – against all expectations! Average prices increased significantly because of the considerably low volume (down by 25%). Overall, the Austrian Wine Marketing Board is looking toward a wine export peak of € 200 million.

At the end of last year, the Austrian Wine Marketing Board (AWMB) predicted that wine exports would likely stagnate due to the small harvest quantities of 2009 and 2010. But the Statistik Austria figures (I-IX 2011) and the 2011 projections of the AWMB are indeed more appealing: while total export estimates reflect a lower volume of 46.5 million liters (a 25% drop), the value nevertheless shows an increase of 2.6 % to € 126 million. This represents an average price increase from € 1.98 per liter in 2010 to € 2.71 per liter in 2011.

This positive balance is the result of the development of bottled quality wine. When compared with the previous year, the decreases in quantity and value of barrel wine exports (7.5 million liters – a 57% drop; a value of € 8.5 million – down by 25%) have been compensated by the sensational jump in value of bottled wine exports (while the volume of 39 million liters was down by 13%, the value of € 117.5 million reflected a 5% increase). The average bottle price rose from € 2.5 per liter in 2010 to more than € 3 per liter in 2011.

“This development shows the outstanding efforts of our winemakers,” says AWMB head Willi Klinger. “The wines are no longer offered at giveaway prices. There are fewer special offers at the lowest prices – a segment for which, in Austria, we cannot produce cost effectively, and nor do we want to do this. But even despite the rising average prices, Austrian wine is still a great value because of its excellent quality.”

In the rankings of the most important export countries, Germany remains unchallenged in first place. Even with the 23% decline in total volume to 34.5 million liters – due to the decrease in barrel wine exports – export turnover was nearly unchanged (€ 69.5 million; down 3.5%). Also Switzerland (including Liechtenstein) imported lower amounts of Austrian wine – 2.52 million liters; a 17% decrease – but still, the total value rose by 6% to € 15.1 million. Exports to the USA remained steady at 1.7 million liters, a 3% decrease; the value, however, actually increased by 9% to € 8 million. After years of stagnation, Austrian wines are increasingly in demand. Extremely positive also are the developments in the Netherlands, Great Britain and Scandinavia – export markets which are becoming more and more important volume-wise in the high average price segment.

“We must further increase bottled wine exports and, even in the higher harvest volume vintages, increase the average price to € 3 per liter,” states Willi Klinger. “With a potential export volume of 60 to 70 million liters, including a continuously maintained barrel wine quantity of 8 to 10 million liters, an export value of around € 200 million could be achieved. The 2011 vintage will bring us closer to this goal, because we’ve harvested a plentiful amount of perfect grapes.” 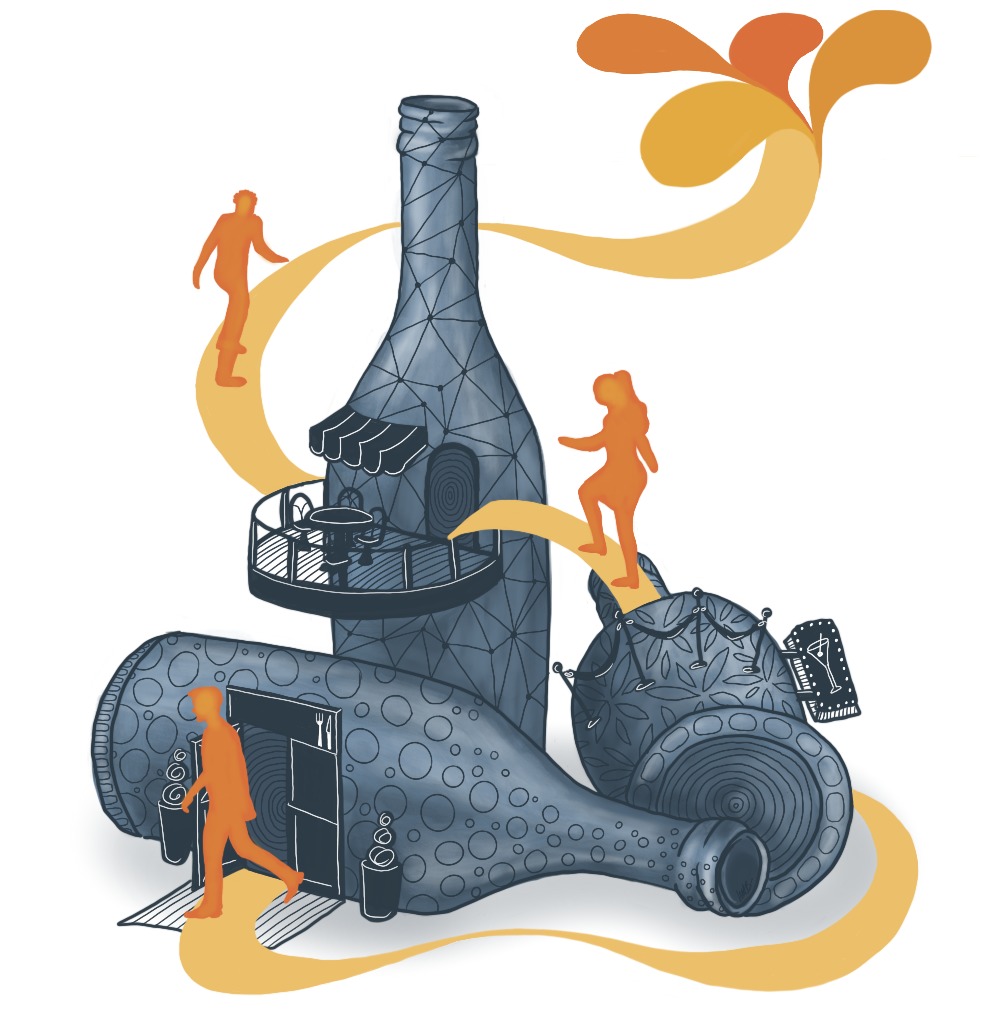 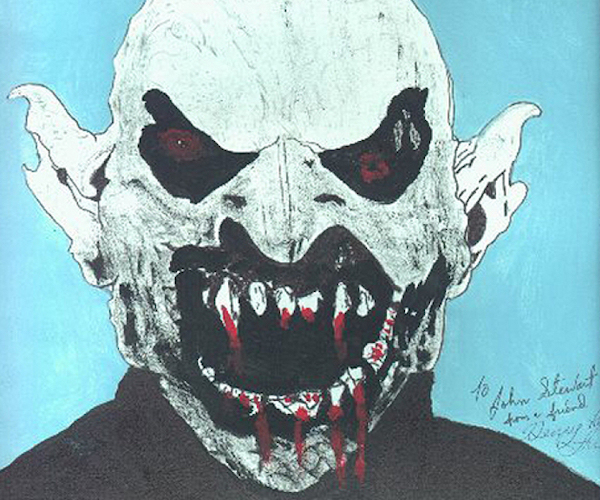 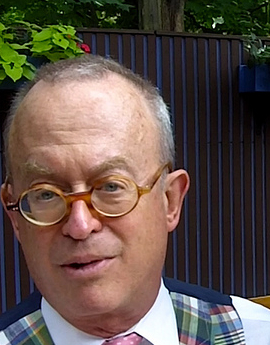 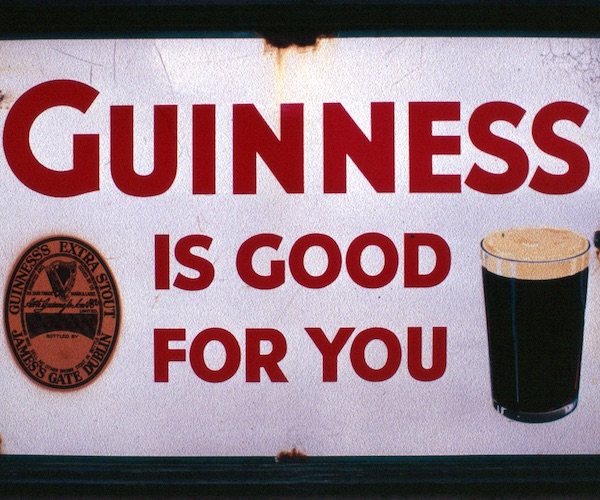