Bio: Bernard Stramwasser is the president and founder of Le Sommelier, a leading Ontario wine agency focussing on premium quality producers and wines around the world. The company, now in its 20th year, is one of Ontario's highest respected and regarded agencies, growing from a single producer that Bernard met during travels in France, and signed in 2000, changing the course of his life. That boutique producer, J.M. Sohler, is still with Le Sommelier today. Though Bernard hadn’t foreseen his future in wine, he was certainly uniquely situated for the industry. He is widely travelled, having lived in France, America, and Canada, and speaks numerous languages including Spanish, French, Dutch, Italian, German, and Portuguese. His university studies and previous career in economics and investment was very beneficial in building a company from scratch, and growing into a team of 10 employees today. He completed the rigorous International Sommelier Diploma certification in 2006, with honours, and is an active member of Ontario’s liquor industry, sitting on the board of directors of Grapes for Humanity since 2016. Bernard continues to travel widely, visiting his 150+ producers around the world, and seeking out new ones. His portfolio is built on wineries who farm and produce wines sustainably, with a respect for terroir, and time. 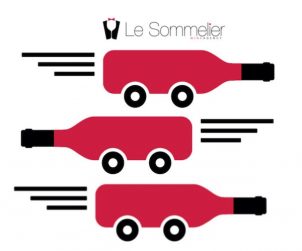 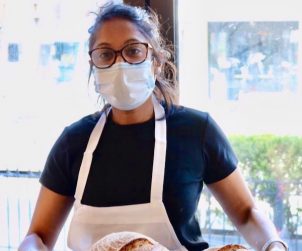 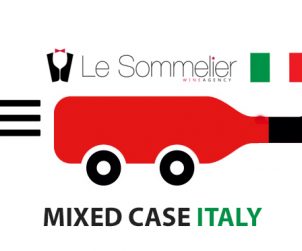 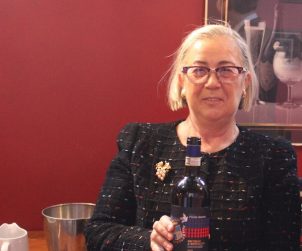 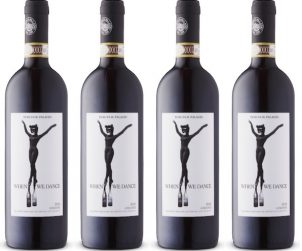 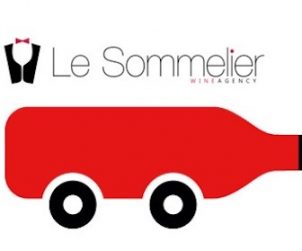 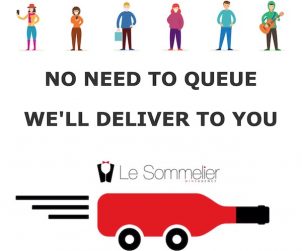 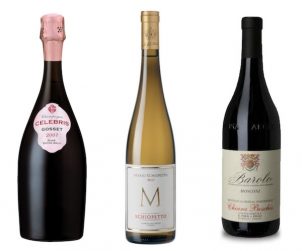 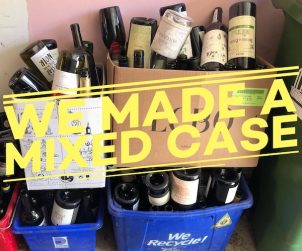 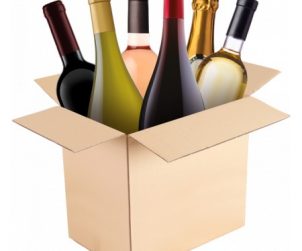 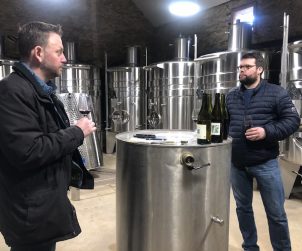 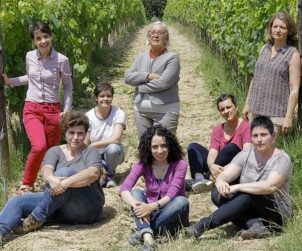 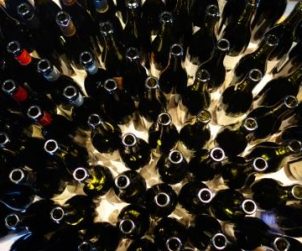 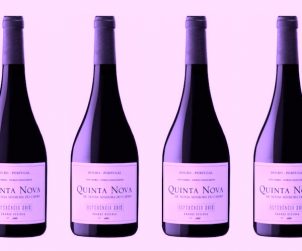 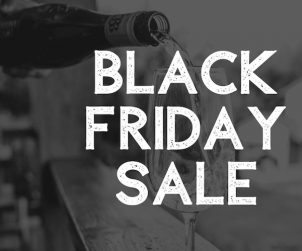 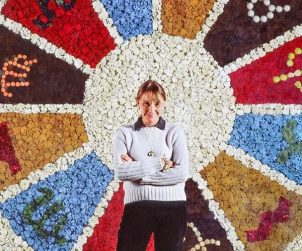 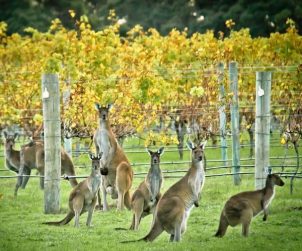 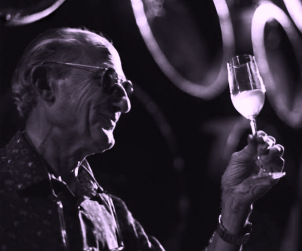 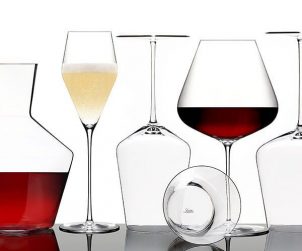 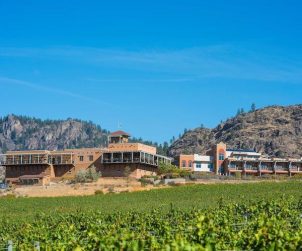 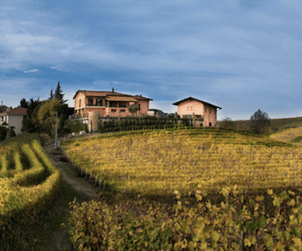 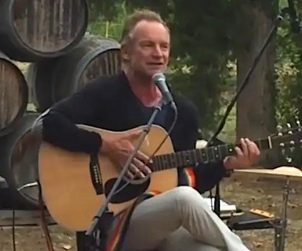