Malcolm Jolley sips his way across the Caribbean island. 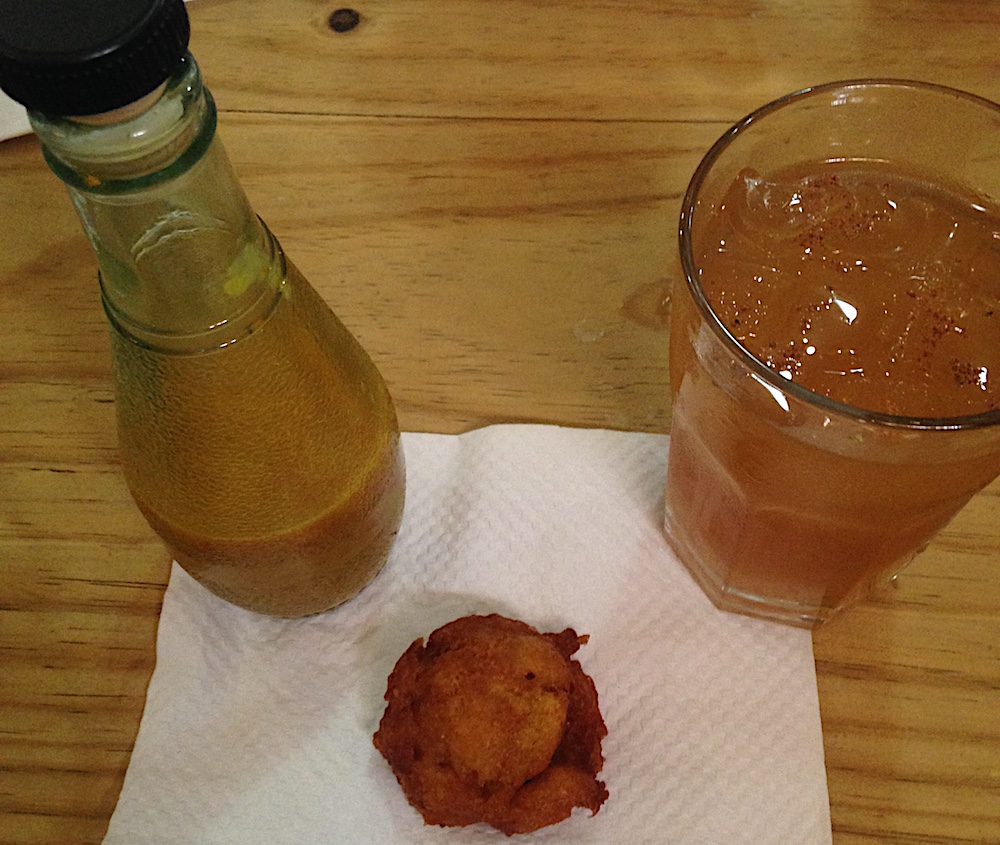 It’s impossible to be a serious person while drinking rum punch. That is, of course, much of the charm of a well made one. I had took the opportunity to be an unserious person as much as I could last month when I attended the Barbados Food and Rum Festival. I travelled all over the island to attend various culinary events, and ate everything from very simple folk foods to elaborate cheffy things. But the golden thread that held everything together was rum punch, which in its modern incarnation meant rum, ice, some kind of fruity mix and almost always a touch of spice.

At The Crane Resort, their house punch drink includes cooling cucumber. At an event that featured a polo match, a mixologist from the distiller Mount Gay, made me a punch with squash in it (yes, I mean the vegetable). Most punches, though, seemed to be tropical fruit based, often with lime and pinapple juices as distinct flavour notes. 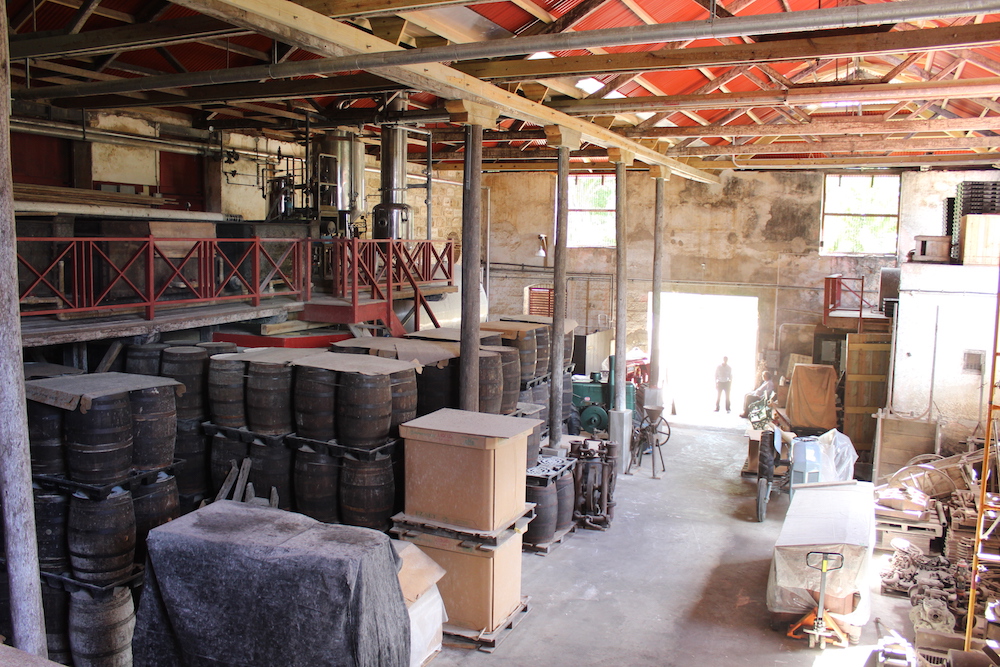 The two best punches I tried were also the simplest. This may reveal a universal grastronomical truth, or it may just mean I’m simple. In any event, the rum punches served at Cutters Deli near the Crane Resort beach and at the St. Nicholas Abbey distillery in the Northeast of the island are driven by sugar cane, lightened with lime and gently spiced with nutmeg. The owners of Cutters are old stock Barbadians, as they are at St. Nicholas Abbey. Could this be the closest to what the 17th Century planters drank once they had invented rum? At any rate, both drinks were delicious in their own right and perfect compliments to spicy and flavour forward Bajan cuisine.

St. Nicholas Abbey is beautiful restored sugar plantation and home, which is also distilling premium, artisanal rum in small batches. They’ve posted the recipe for their rum punch on their Facebook page here.