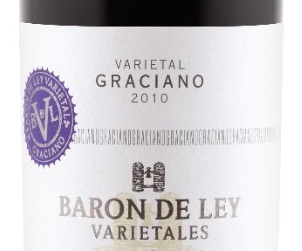 Enthusiasts of Spanish wines (or anyone who likes well made ones, for that matter) would do well to try The 2010 Barón de Ley Varietales Graciano now in the LCBO Vintages release. It’s an interesting product of the terroir of the Rioja, where Barón de Ley is well known producer. Graciano is a red grape that was once more widely planted in the region and blended with Tempranillo with more frequency by Rioja producers. It fell out of favour, Jancis Robinson explains in the Oxford Companion to Wine (3rd Ed., 2006), because it has consistently low yields and is prone to disease. So, a grape that was hard to grow and offered little reward to those that managed to grow it successfully, was abandoned.

I hope others follow Barón de Ley’s lead and source out Graciano to make wines where the grape dominates, because if the 2010 is any indication, Graciano makes for an interesting and delicious wine. It struck me as kind trans-Mediterranean drink, reminiscent of Carignan-Grenache dominated wines from the Priorat in Catalonia, but also young Nebbiolo wines (i.e. Barolos and their declassified cousins made for earlier drinking) from Piedmont. It seemed to me to be a bit of a mash-up between the two flavour profiles for being perfumed with violets and dark blackberry fruit, but also putting forward a pronounced and fresh acidity. These are two characteristics of red wines I love, but can be hard to find in one bottle. What makes it very much a Barón de Ley wine, very much from Rioja, is the barrel treatment: the tannins from oak are mellowing, but there a few vanilla notes swirling around. If the violet notes and freshness from the fruit weren’t there, the big wood effects would be a turn off, but somehow it works.

This wine does best paired with animal fat. So, beef if it’s going to go with dinner. But, I think it’s star placement is with a cheese course.

The Barón de Ley Varietales Graciano 2010 is $21.95 in the Vintages section of the Liquor Control Board of Ontario retail outlets, while supplies last. Click here to find a bottle at our beloved government monopoly alcohol disbursement service. 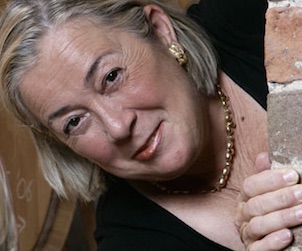 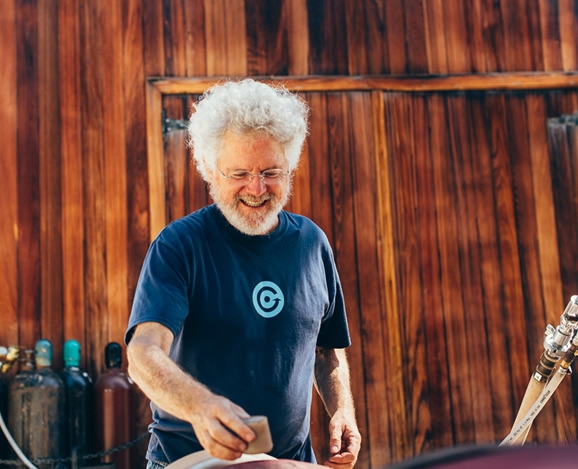 Of Nature and Nurture