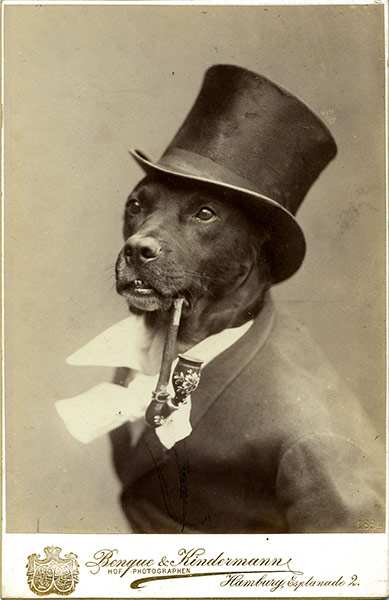 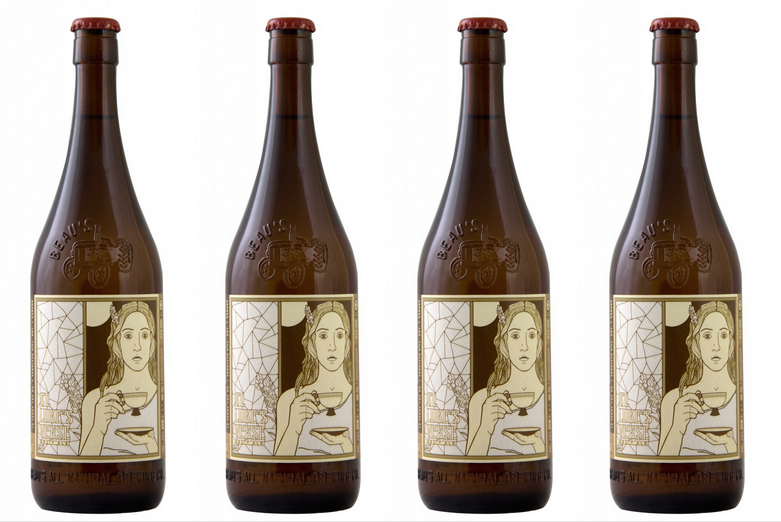 When we complain so bitterly about today’s homogenization of beer, we often forget of the homogenization on a truly massive scale that occurred some 15 generations previously.

After the introduction of the oft-mentioned Bavarian Purity Act of 1516 it came to pass that most beers made in Europe, following the Bavarian model, used only hops for flavour, and for the most part this is the case today. Previous to the order of the Bavarian Purity Act it was almost unthinkable to use just one  herb to add spice and/or flavour to a beer, with a cornucopia of varied (and tasty sounding) ingredients such as bog myrtle, sweet gale, mugwort, horehound, ground ivy, black henbane, ginger, caraway, yarrow, heather, and juniper being commonly used to both flavour and preserve beers. Ales flavoured in such a manner were known as Gruit Ales.

Which brings us to Beau’s St. Luke’s Verse, their stylish take on the Gruit style, an ale flavoured with lavender, rosemary, thyme, and hops… all organic of course.

If you are curious about the name, according to legend, young maidens would sup upon a lavender brew before retiring, and recite “St. Luke, St. Luke, be kind to me. In my dreams, let me my true love see.” I tried one of these the other night just before bed and dreamt of dogs walking about on their hind legs and wearing Victorian hats. I’m not quite sure what this means…

The beer itself pours a hazy orange, looks handsome in the glass, and even if you are slightly afraid of a lavender accent in your beer, you won’t be too put off by the aromatics and flavours of this brew. Sure, it’s certainly different, but refreshingly so, with all of the unusual herbal notes showing balance with the subtle malty element. There is also a distinctive but nuanced herbal finish that I found most appealing, and pleasingly soporific.

I’d imagine that it would sit well with a platter of soft cheeses, but on the Beau’s website their in-house Chef Bruce Wood has a great recipe that suggests braising brisket in their Gruit Ale. Seeing as I have had success using lavender (and thyme and rosemary) in a number of lamb recipes, I think I may switch out the brisket for a nice shoulder of Ontario lamb.

Edinburgh-born/Toronto-based Sommelier, consultant, writer, judge, and educator Jamie Drummond is the Director of Programs/Editor of Good Food Revolution… And that was just the job to round off a hectic night. 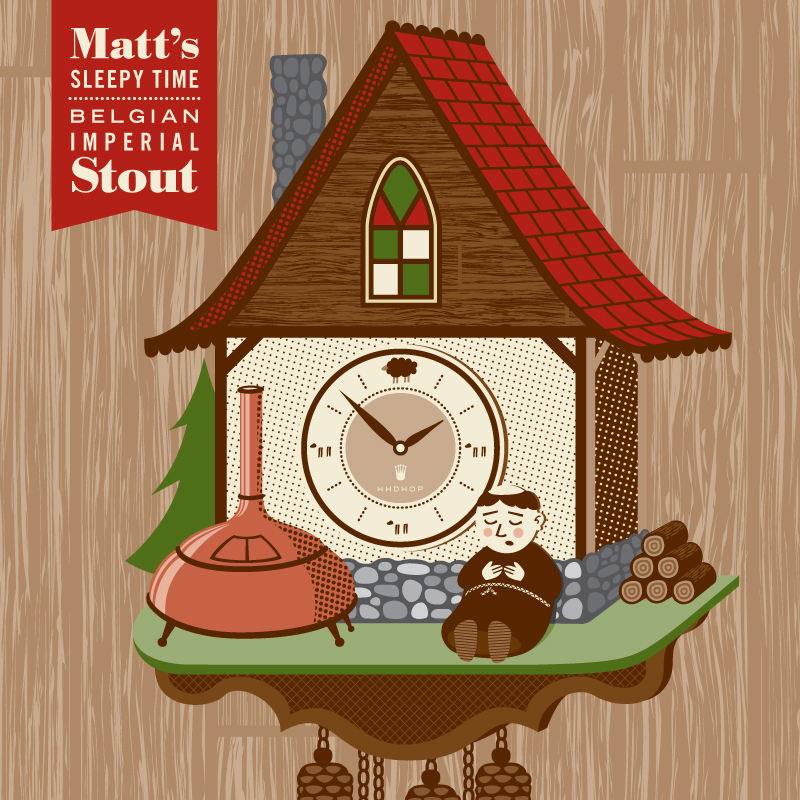 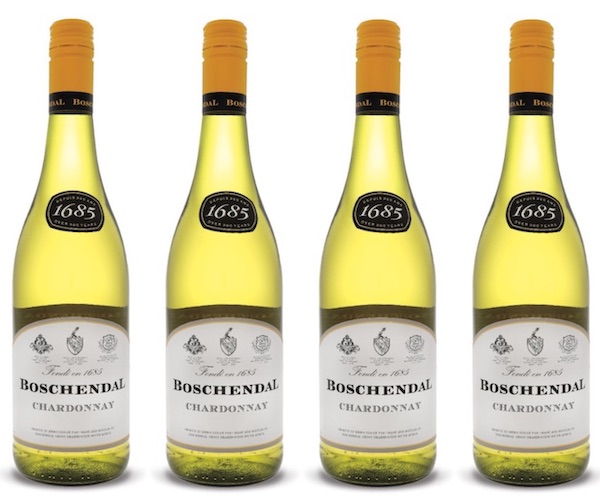