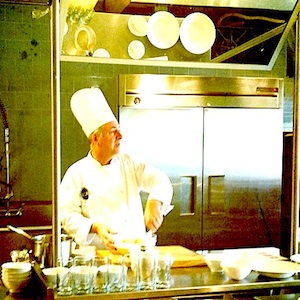 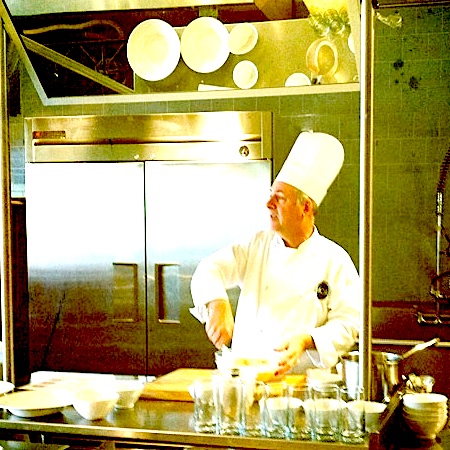 Could you feed yourself on $1.75 a day? That’s the challenge being put forward by Live Below The Line Canada. In an effort to raise $200,000 to go to charities that feed people in the developing world, The Global Poverty Project, the NGO staging Live Below The Line, wants Canadians to spend five days living at “the extreme poverty line” like 1.4 billion others must do. The idea is to get a group people together, at work or at school or in the neighbourhood, and take the challenge as fundraising excercise: by acquiring spsonsors and/or donating the money saved from one’s regular food budget. The whole program is supported by a website platform at livebelowtheline.ca and various social media sites like Twitter – look for the hashtag #livebelowca. 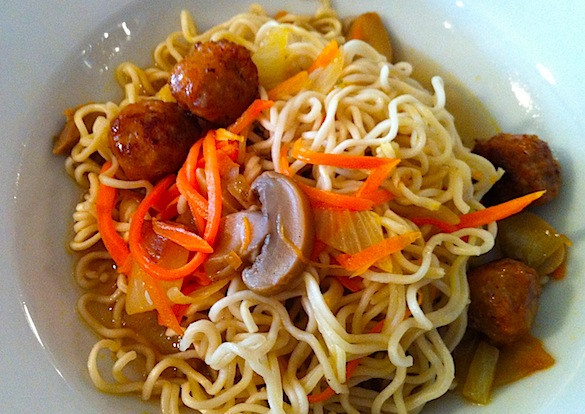 Chef John Placko’s demos usually involve things like liquid nitrogen rather than 99¢ packs of dried ramen noodle soup mix. But the founder of Toronto’s Modern Culinary Academy, which teaches professional chefs and dedicated foodies the techniques of (what used to be called) molecular gastronomy, put all of his creative energies into stretching Live Below The Line’s $1.75 daily budget at a recent event at Nella Cucina. Working from his own repertoire, and a collection of specially designed recipes by UK chef Lloyd Hayes, Placko made an oatmeal breakfast, pea and ham hock soup lunch and re-purposed-ramen pack dinner that included a bit of sausage ad a few fresh vegetables. It helped that there were two dozen journalists present, since costs could be spread for the ingredients – even salt and pepper. All were delicious and filling – although the ramen soup mix hit me as a little salty. The idea, Placko explained was to share information on how it might be done using social media sites and the Live Below The Line website. So perhaps the demo was modern after all. 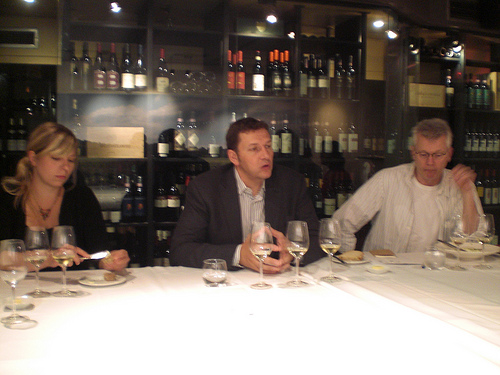 The Stop’s “Food For Change” Dinner Series – A Photo Essay