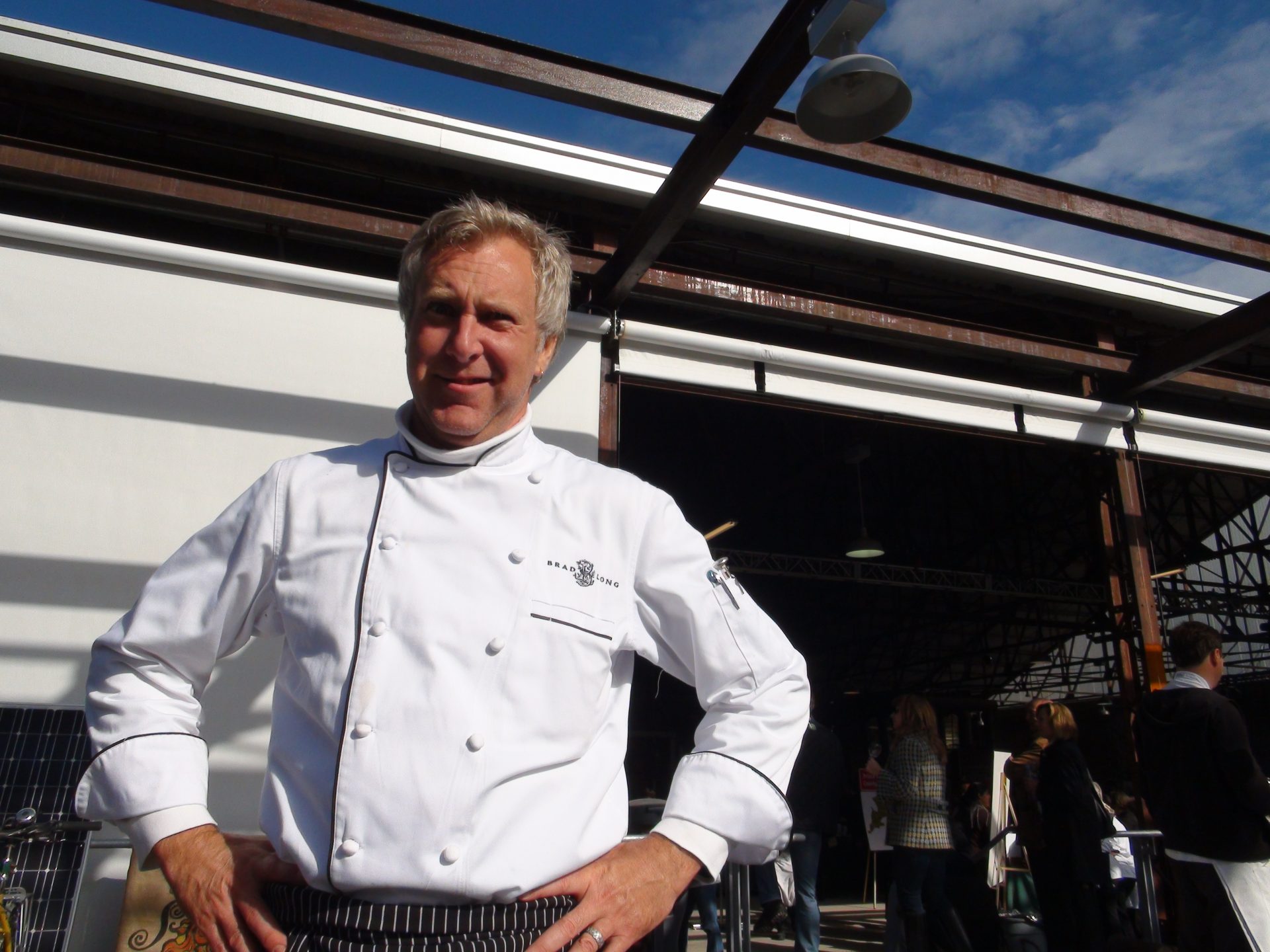 This year’s 2010 Brickworks Slow Food Picnic was a resounding success. Good Food Revolution sent Jamie Drummond to capture some of the action on his “Dadcam” and he swears that it was “the best Slow Food Picnic EVER!!!” Looking at his pictures it certainly appears that way…

Thank you to all of the farmers, chefs, producers, and suppliers who took part and special thanks to the Picnic committee for making it happen.

What an amazing space!

The boys from La Palette

Ted Corrado (C5) and his cutey-pie wee one

Krystina Roman (Rosewood Estates), Carlos Fuenmayor (Sabrosito), and THE ONE AND ONLY Paul Amos

And look who turned up... it's Joe Pantalone! Now where were all the other Mayoral candidates???

The Buddha Boys AKA The Andrews

The beautiful and talented Michelle Jobin

The Drake Hotel's Bill Simpson queues for some cider... and he looks thirsty!

It all gets too much for Buddha Dog's Andrew Hunter, who resorts to a quick-fix Snakebite

Edinburgh-born/Toronto-based Sommelier, consultant, writer, judge and educator Jamie Drummond is the Director of  Programs/Editor of Good Food Revolution… and he thought that was the best Slow Food Picnic EVER! 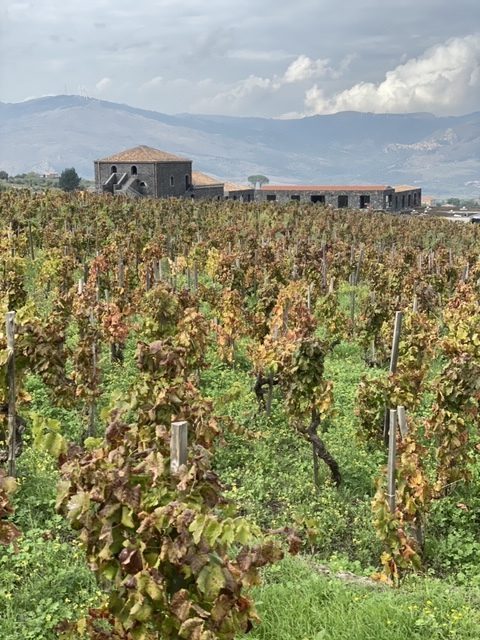 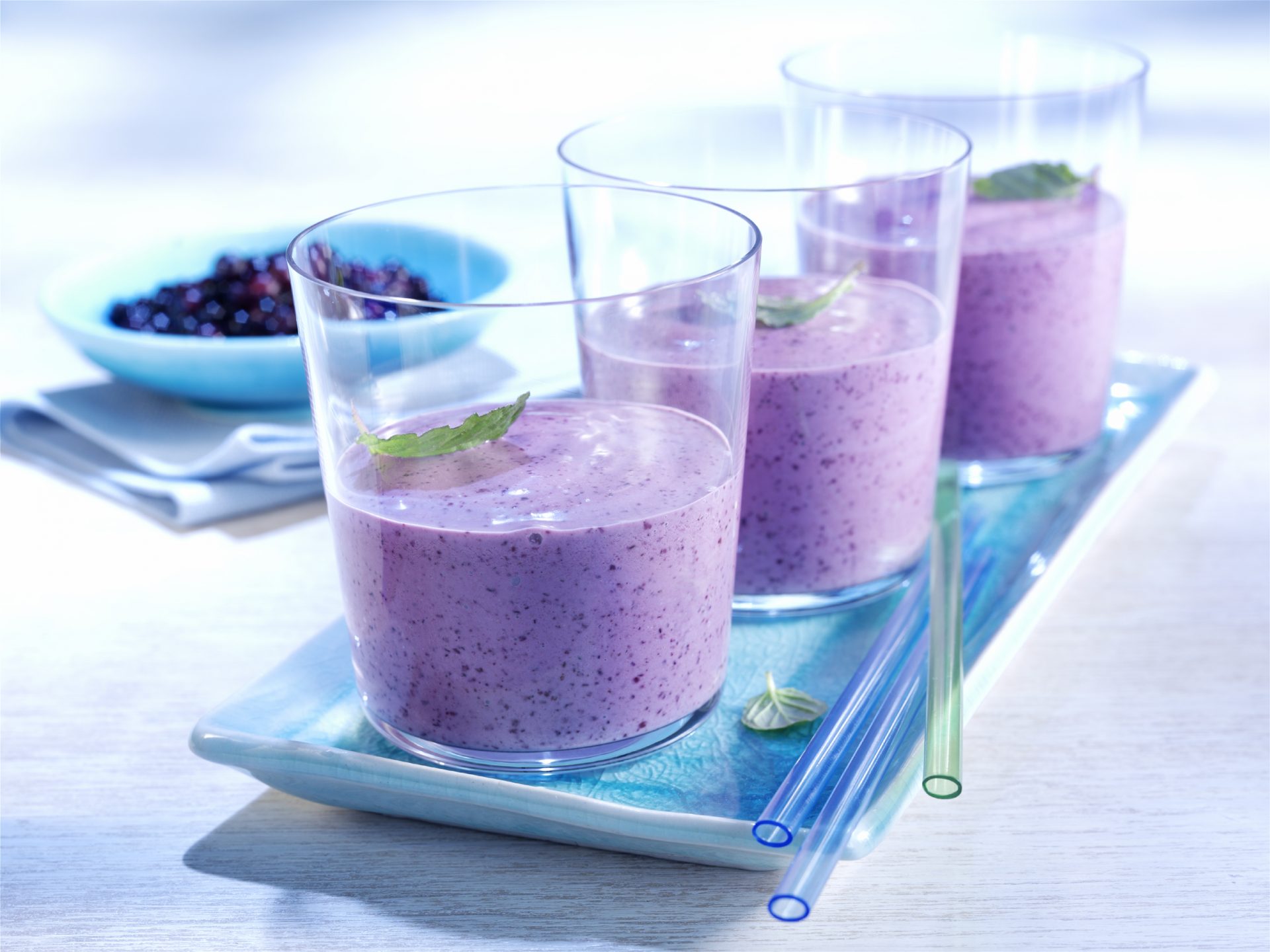 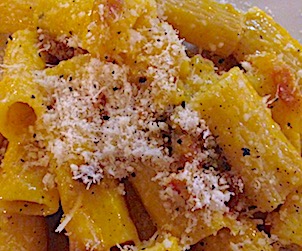 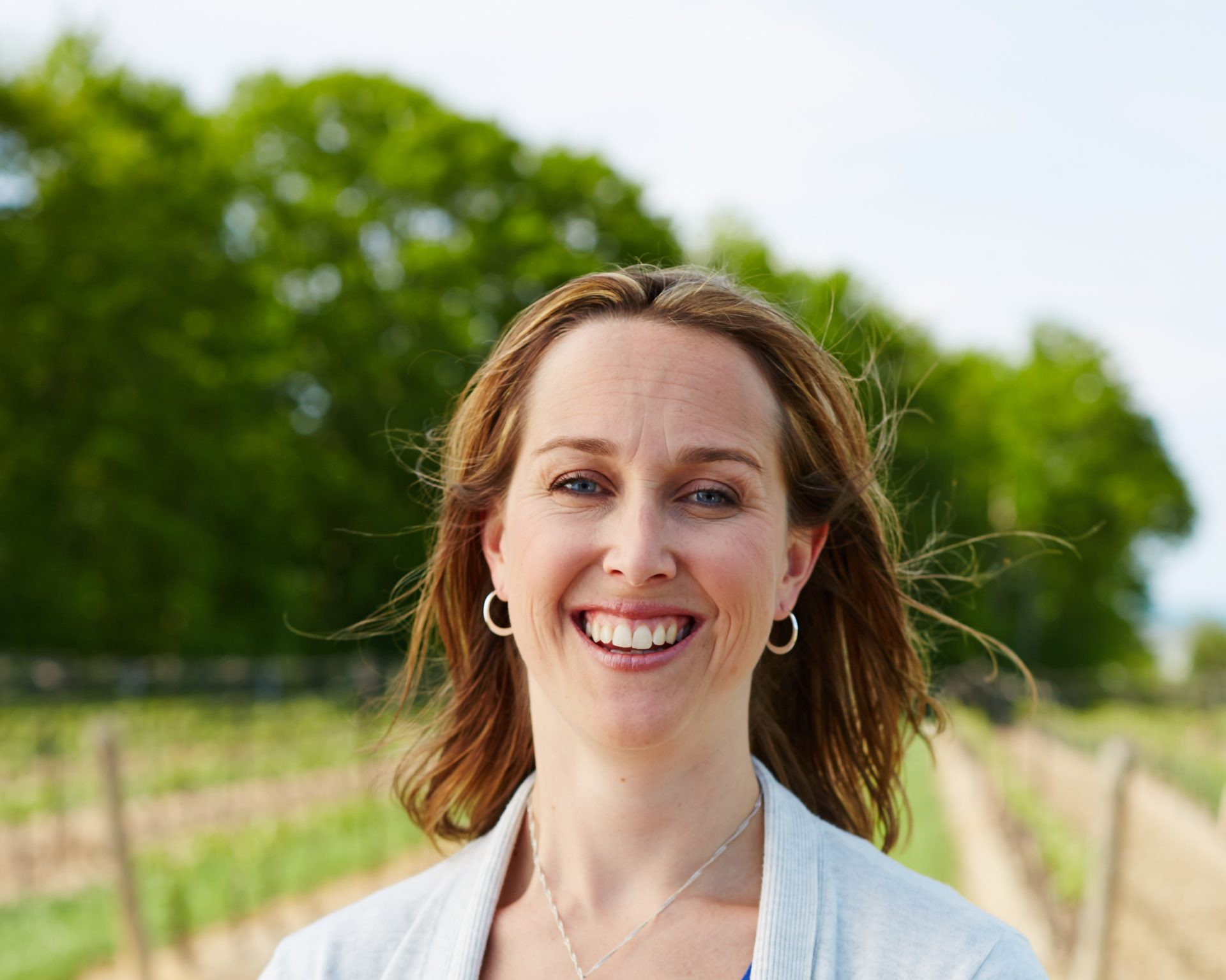