Nicholas Pearce presents amazing value wines from the South of Burgundy and the heart of Spain available to pre-order, landing in Ontario May 2020… 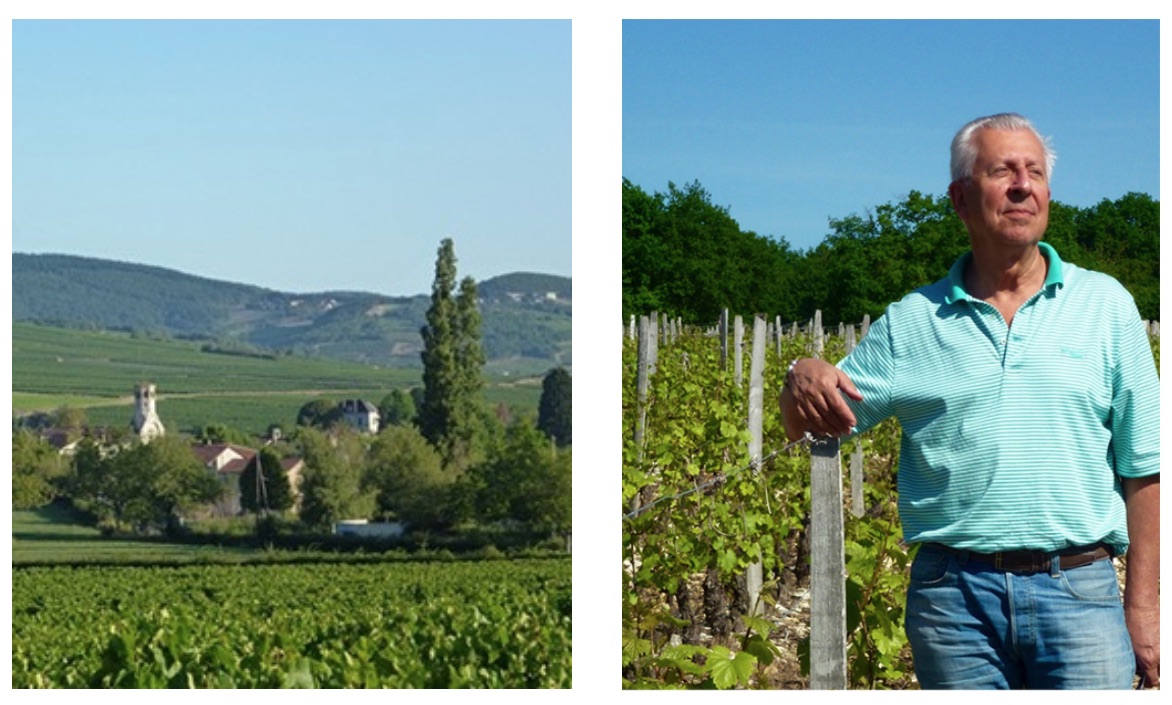 Domaine de la Jobeline is nestled in the hills of Verzé, a small historic village of Mâcon dating back to the 10th century, offering an exceptional terroir. Pierre Maillet’s estate extends over 11 hectares of land classified as AOP where he grows Chardonnay, Aligoté and Gamay.
In 2004 Pierre inherited the vineyards that had belonged to his family for three generations. After restructuring the Domaine and replanting vines, Pierre left the cooperative in 2014 and started to label his wines under the name Jobeline.
His approach to viticulture is very sustainably focused, and the vinifications are long with very little intervention. 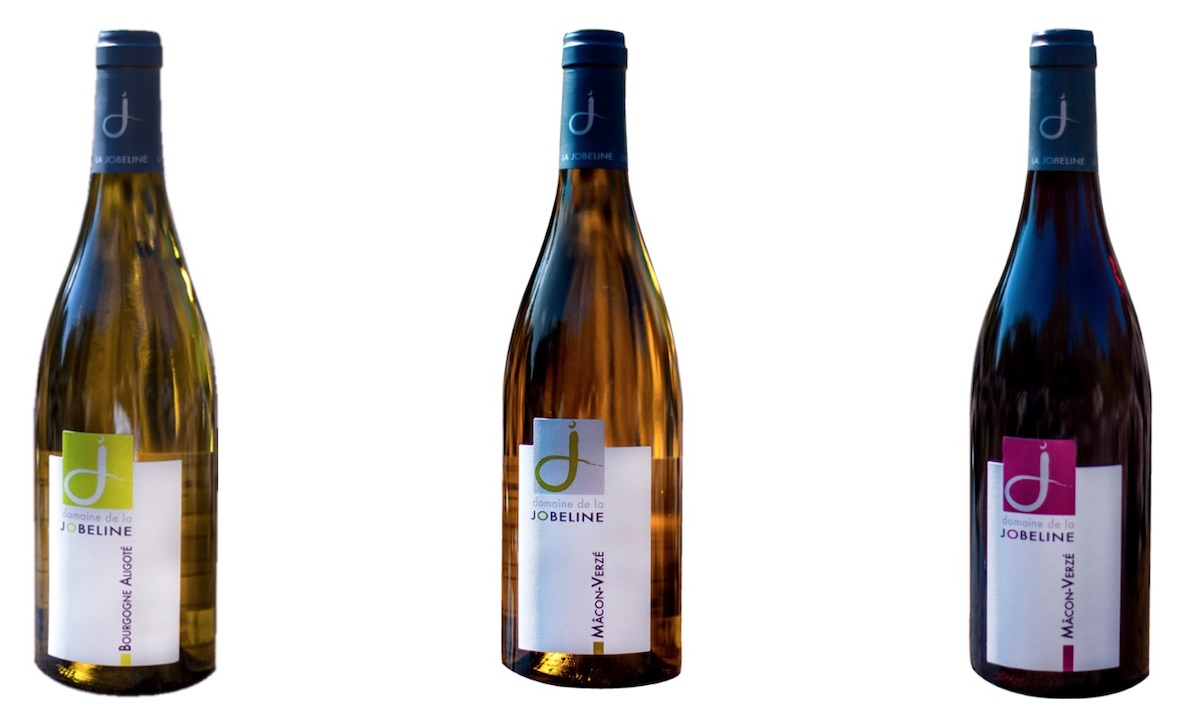 Bourgogne Aligoté 2018, $27.95/bottle
This Aligoté expresses finesse. It’s precise, light, crunchy, mouthwatering and full of energy on the palate. It comes from two plots planted in 1957, with a south-east exposition and at an altitude of 370 meters above sea level. It’s fermented in stainless steel tanks, where it undergoes malolactic and remains for 7 months of ageing.

Mâcon-Verzé Gamay 2018, $29.95/bottle
Made from a 40 year-old Gamay plot facing south-east at 300 meters high. Cold macerated for a week with frequent pump overs. Once the fermentation is over, it continues macerating for a couple days before décuvage. Malolactic fermentation happens spontaneously during the winter. It ages for eight months in stainless steel.

Pago Aylés is located in the western part of Aragon, Spain; in a region that connects the Cantabrian Sea with the Mediterranean, under the protection of the Pyrenees. The dry and rich clay soils deliver structured wines that express the roughness of the region.

Pago Aylés is the first and only Pago in Aragon. A pago is a rural area which has unique characteristics in both its soil and microclimate distinguishing and differentiating it from surrounding sites and whose vineyards produce wines with singular qualities. In the Spanish wine quality pyramid, Pago wines rank at the highest level. 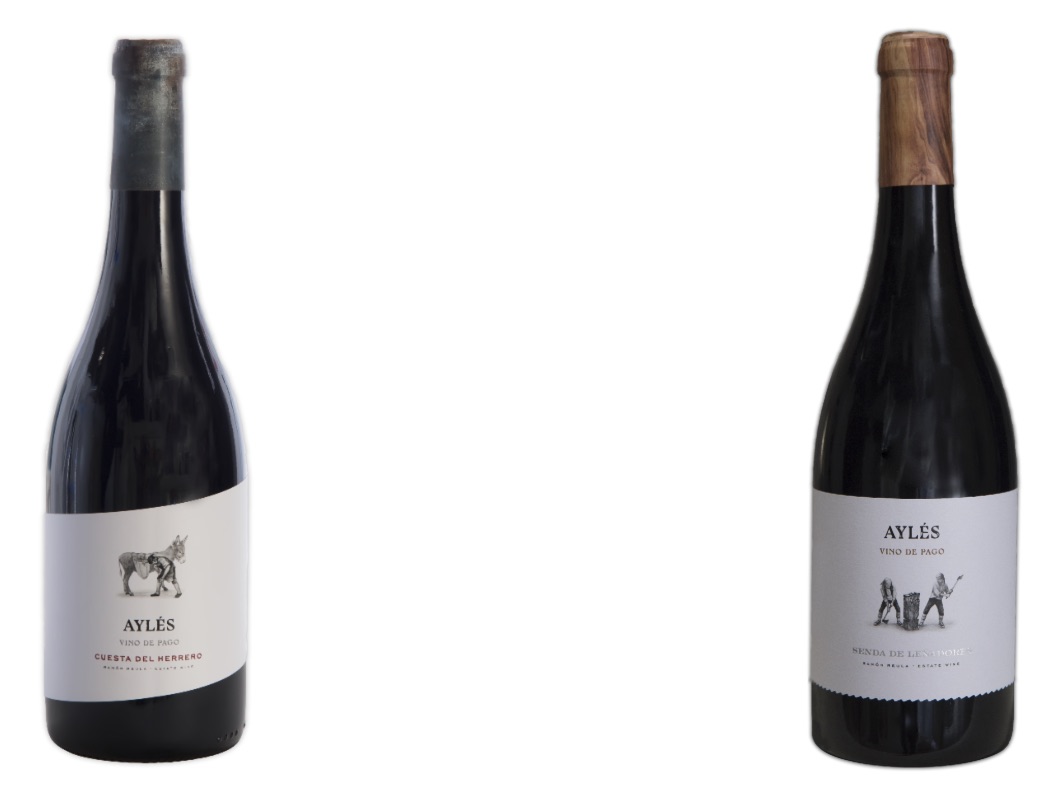 Cuesta del Herrero DO Vino de Pago 2018, $19.95/bottle
The Cuesta del Herrero plot’s soils are rich in calcium clay and stones, which gives a special freshness to this red wine. This is a blend of Garnacha, Tempranillo, Merlot and Cabernet Sauvignon. Garnacha and Tempranillo are co-vinified, as well as Merlot and Cabernet Sauvignon. It’s then blended and aged for six months in French oak barrels.

Senda de Leñadores DO Vino de Pago 2017, $22.95/bottle
This plot is extremely rich in clay. The dryness of the parcel, due in part to the extreme continental weather, delivers wines that are powerfully structured. This wine is made from the varieties planted in the Senda de Leñadores plot: Garnacha, Tempranillo and other minority varieties in the field. The wine ages for 10 months in French oak barrels.

This Private Order offer will close on March 20th. Estimated time of arrival is May 2020.