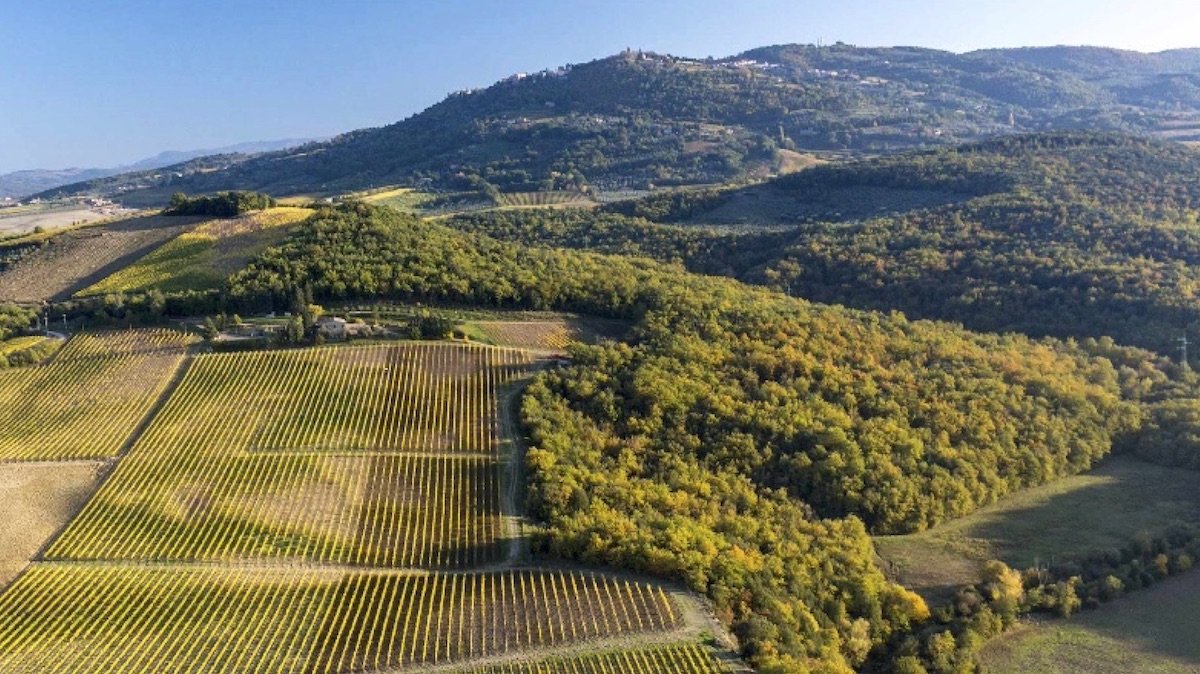 In 1962, Primo Pacenti founded Azienda Agricola Canalicchio di Sopra, in Toscana’s stunning Siena countryside. Situated in the Northeast side of the Montalcino hill, the farm extends for nearly 60 hectares, 20 hectares of which are cultivated with vines and 2 hectares with olive groves.

Today, three generations live and work on the estate, inherently connected to the lands, and united by Primo’s aim: to produce the highest quality Montalcino possible. Primo’s son-in-law, Pier Luigi Ripaccioli, began working alongside his father in 1987, and Primo’s grandchildren, Simonetta, Marco and Francesco, joined the management team in 2001. Each generation has brought fresh, new inspiration to the family, while always respecting the region’s proud history.

You can order this wine by the bottle on the LCBO website, or you can order it by the case directly by emailing us at Vinfo@LeSommelier.com.

“Plump and bursting with cherry, strawberry and mineral aromas and flavors, this racy red evokes harmony and freshness, with hints of spice, chocolate and tobacco as it plays out gracefully on the long aftertaste. There’s structure here, with all the components integrated. Best from 2020 through 2035.” – 97/100 points, Bruce Sanderson, WineSpectator.com, June 2018

Check out our website for our current selection of Mixed Cases. We are continually adding new selections for you. These limited edition cases of 6 or 12 bottles were intended for restaurants and special events, and filled with wines not found in the LCBO. We will arrange contactless delivery to your door, anywhere in Ontario.