The availability of many freshly harvested Ontario fruits and vegetables may be limited to the summer and early fall months, but eating well and conscientious consumerism don’t have to be. And this is the thinking behind the creation of Toronto’s newest winter market, the Regional ‘n’ Artisanal Food Market, the fourth off-season market in Toronto.

Gurth Pretty is the conceiver and manager behind the market. He is the owner of Cheese of Canada and the award-winning author of The Definitive Guide to Canadian Artisanal & Fine Cheese

and co-author of The Definitive Canadian Wine & Cheese Cookbook

. He is also the Canadian contributor to The World Cheese Book

, which was published this past November.

As a man with a positive attitude and a history of taking initiative (he’s a biologist and a chef too), it’s no surprise he ran with the idea to organize a market that provides produce and fine foods to a locavore-loving downtown consumer base. “Once Thanksgiving passes by, (we) and many other vendors are homeless,” he wrote in his press release.

And this past summer wasn’t exactly the most lucrative for local growers and producers. Economic strife, the high number of rain days, and the city workers’ strike took their toll at the till. Says Gurth, “I needed to make money, pay the bills, and pay the cheesemakers. I have product to sell year-round, and this city was in need of an indoor winter market.”

The Barbara Frum Atrium in the Canadian Broadcasting Centre (250 Front Street West at John Street) acts as the market’s base. The glass roof over the large, rectangular space lets in plenty of light, and entrances to the atrium make it accessible on three sides. “The loading area is a touch far from the atrium,” Gurth tells me, “but at least there are no stairs.”

Twelve vendors participated in the market’s inaugural event held on January 28, and subsequent markets are scheduled for the last Thursday of each month until April. The market runs from 10 to 2:30. Each vendor—the likes of Warner Farm, ChocoSol Traders and Chocolatiers, Nieuwenhuis Meadows, and of course Cheese of Canada—embraces the market’s mandate to provide good, local products and develop positive rapport with consumers. (Many of the vendors participate in Metro Hall farmers’ market across the street by Roy Thompson Hall during the summer, also held on Thursdays.)

Since the market’s inception, other vendors have approached Gurth asking to take part in subsequent months, but he foresees capping the tally at 16. In his fast-talking, peppy voice, he tells me, “It’s a space issue, but also I don’t want my landlord to feel like it’s turned into a flea market. It’s not. I want to start small and think big and grow. We’ll bring in four more vendors. If it goes well and all parties are happy, we may expand. But I need to make sure that each seller is bringing in high-quality products and is dedicated to providing excellent service. And it’s important that new vendors get along with the other sellers. I want to keep the politics to a minimum. It’s all about focusing on sharing our passion for food. Why else would we wake up at five o’clock every morning?!” 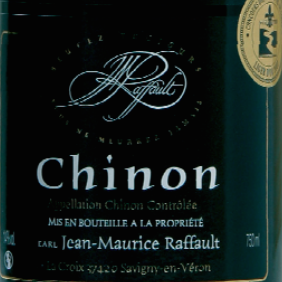 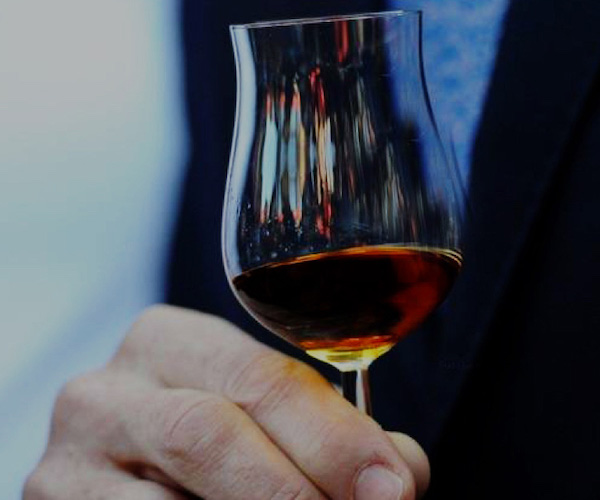 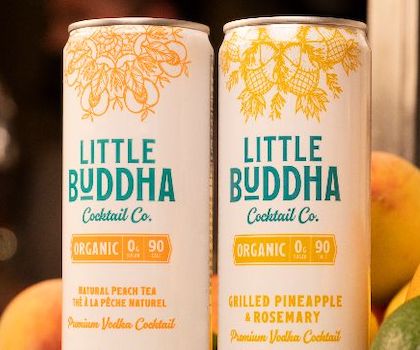 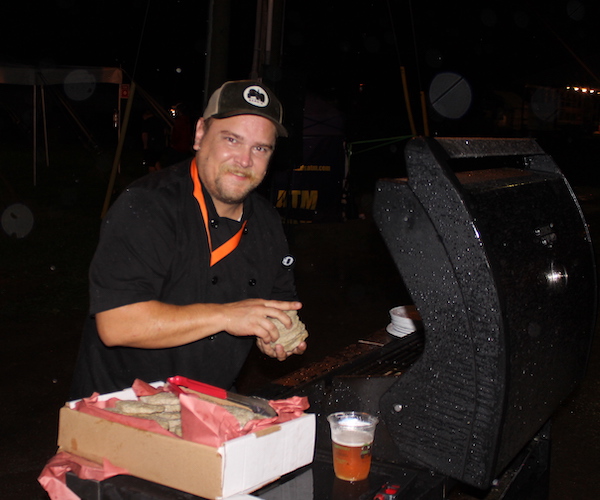