Charting The Rise Of Alcohol In Wines 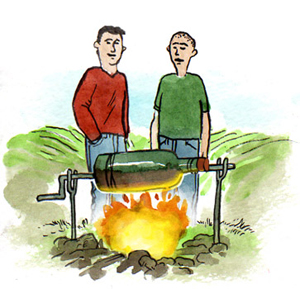 Just the other day GFR found themselves in a rather heated discussion concerning the issue of higher alcohol levels in wines, and not only those of the usual suspects from the New World, but also from France, Italy, and Spain.

One of our party spoke of a number of wine publications stating the alcohol of the wines they were reviewing… something that for some reason really got my goat.

After a few back and forths I ended up going off on a rant arguing that it doesn’t matter if a wine is higher in alcohol, as alcohol alone means very little when objectively evaluating a wine. A wine can be dizzyingly high in alcohol numbers-wise, but if all of the other components fit, and the wine is balanced, then who cares?

Over the years when tasting with Winemakers I have often fallen into the trap of inquiring as to the alcohol content of the wines we were tasting, and been met with a series of aggressively glassy stares, whilst being challenged as to my line of questioning… as the question really should be “Does the wine taste good, balanced, well-made?”

Over at Reuters, Felix Salmon explains this quandary with the help of a few natty charts… 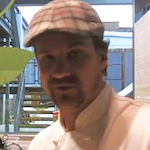 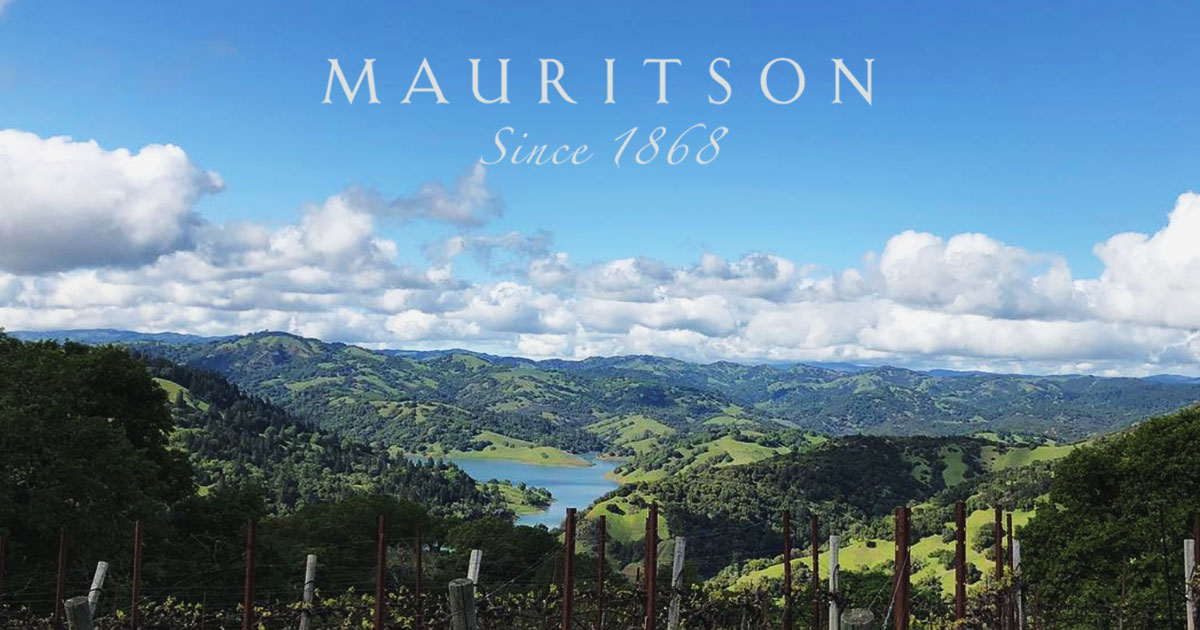 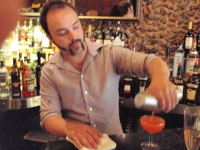 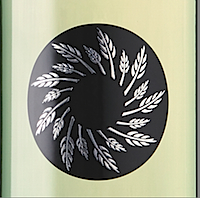