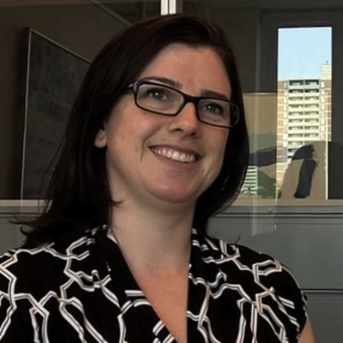 A bad back ended Claire Tansey’s career in restaurant kitchens. She gave up her knives to go back to school and earn a MA in English and then began a career in freelance writing, editing and recipe development before landing the big job: Food Editor at Chatelaine. I visited Tansey recently to shoot the video interview below. Before we sat down she let me into the test kitchen, where I joined her team of recipe developers and sampled some goodies that may or may not make it into the December edition of Chatelaine, as well as seasonal recipes that might be used in a year. It was the process of putting together 15 recipes every  month that piqued my curiosity, and led me to ask Tansey about how a food section in a big national magazine is put together. 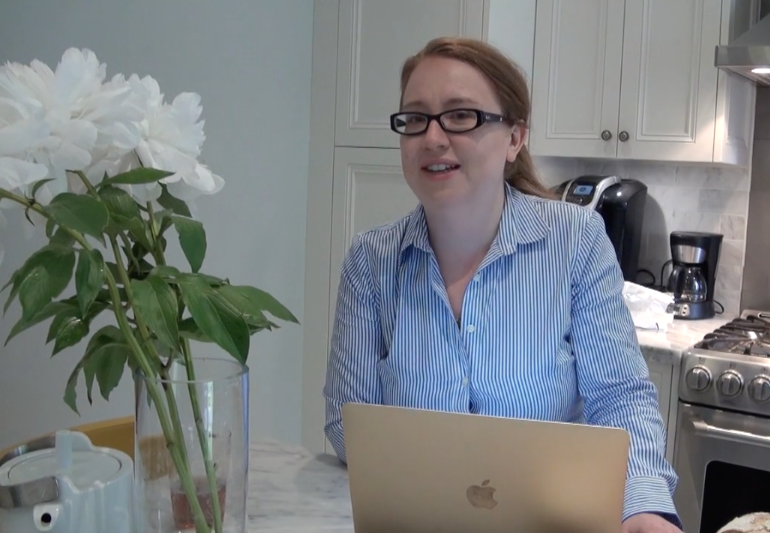 Why All Canadian Sommeliers Should Join CAPS 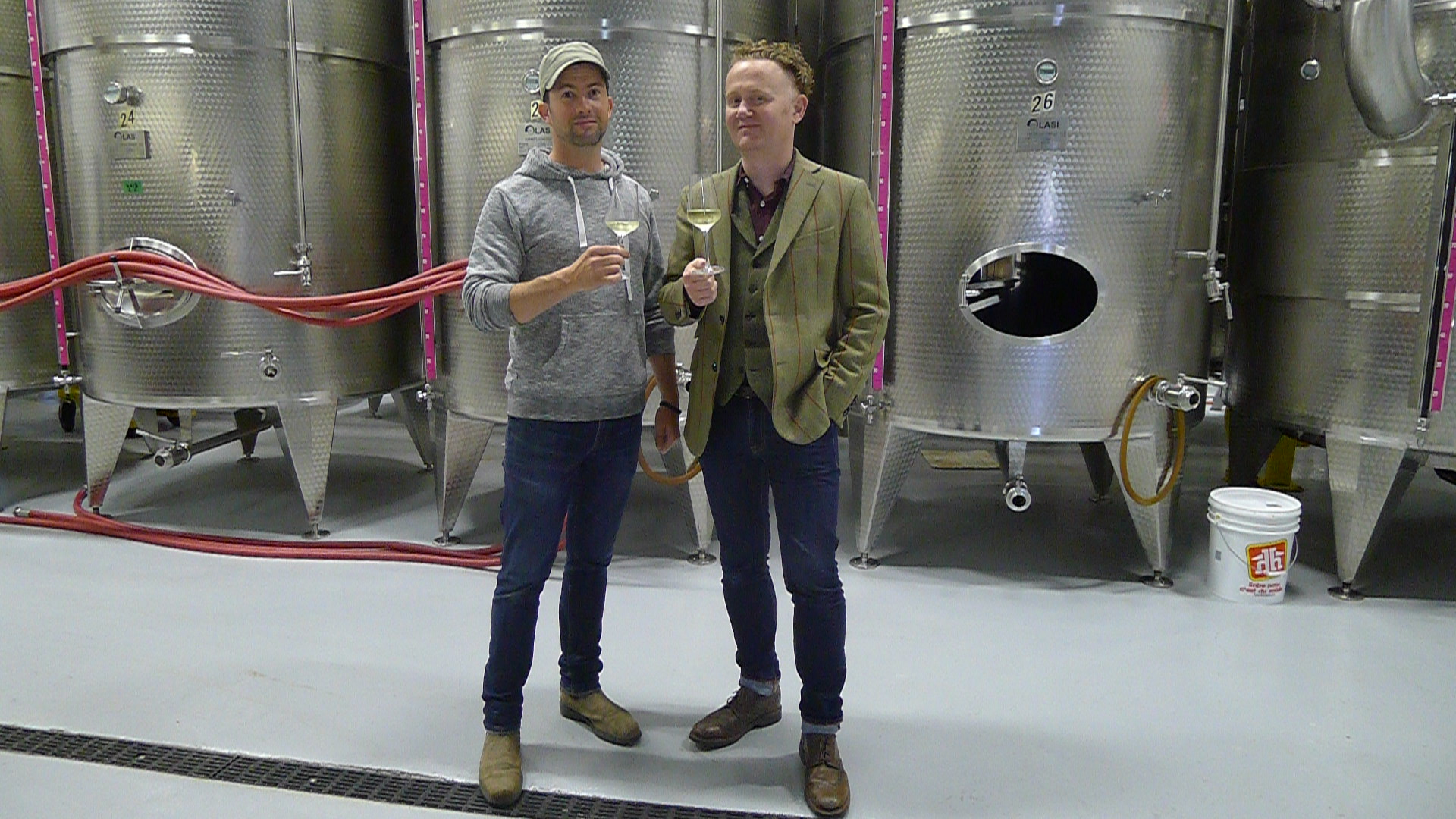 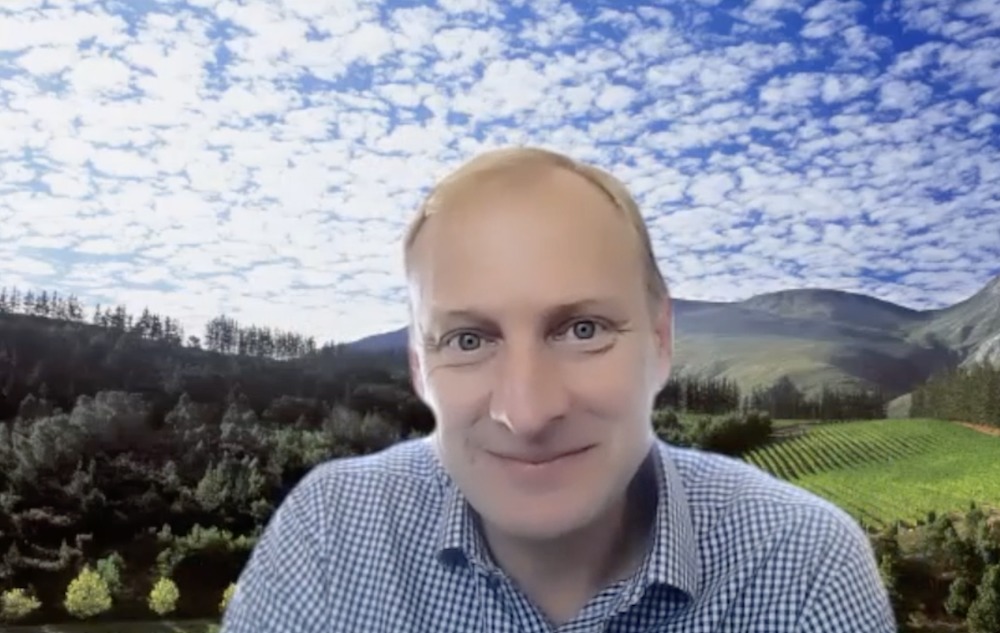 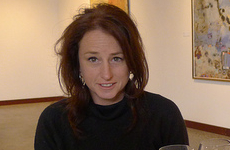