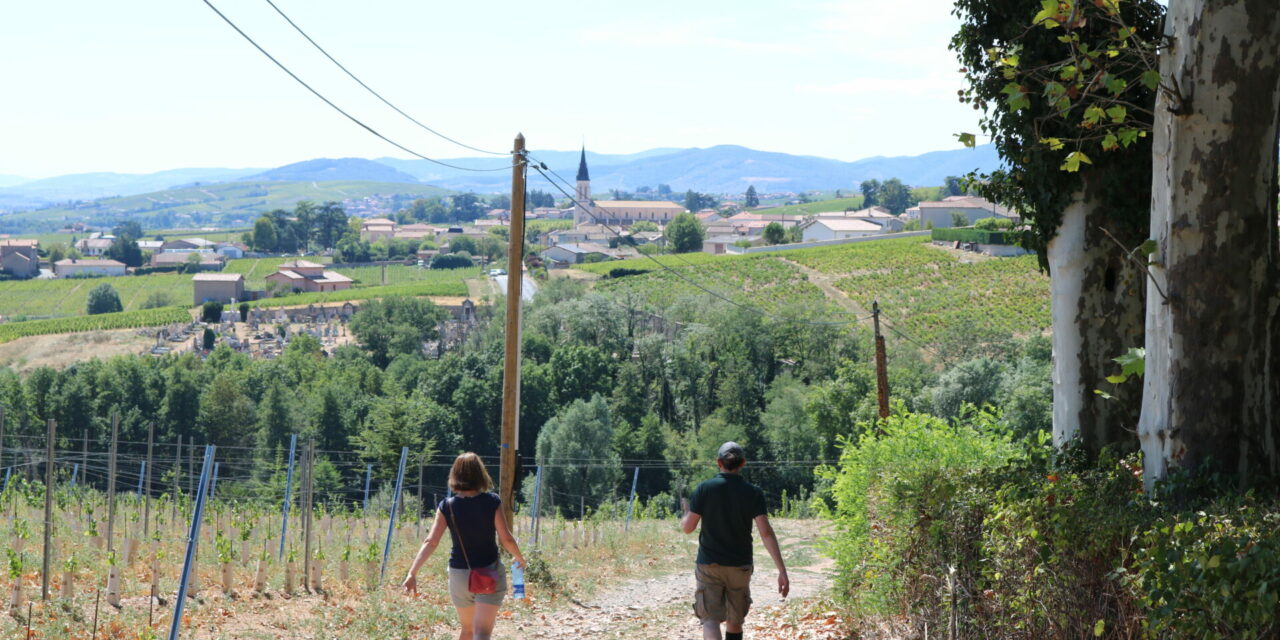 Grape growers, like all farmers, are dealing with a constantly shifting playing field, forcing them to adapt every season. Viticultural and oenological researchers are working feverishly to find solutions as problems continue to multiply.

These are just a few of the many avenues being explored to maintain the viability of our major vineyard regions. And even if these efforts meet with long-term success, how long will the wine styles we currently know, and love remain recognizable?

Not so long ago it seemed like something of a boon to see rising temperatures in traditional cool climate regions like the Mosel Valley and Bourgogne. The need to memorize vintage charts to avoid lean, green, and let’s face it…often pretty mean wines from cold, wet growing seasons has all but vanished.

The need to chaptalize or rely on healthy doses of süssreserve to bolster light vintages is no longer such a necessary crutch. On the other end of the spectrum, techniques to protect fruit in overly hot vintages have also improved. In Burgundian cellars, these ripe wines are also being handled with far greater elegance, with gentler extraction and far more discreet oak ageing than was the norm in the early 2000s.

Until recently, it wasn’t uncommon to hear wine critics describe climate change as a “blessing” for these cooler climes. Though I doubt many producers in these regions would agree looking forward to projections for the next thirty to fifty years to come.

The renown of wines from places like the Mosel and Bourgogne is built on their rare ability to combine a silky, ethereal elegance with underlying power and impressive ageability. Their vivid flavours, vibrant acidity, and overall poise stems – in part – from the long, slow, steady ripening that was once a hallmark feature of these climates.

Recently, I received a series of Bourgogne samples in the 14% to 14.5% alcohol range. While velvety and generously fruity, they lacked the tangy vibrancy of fruit, and fine-grained tannic presence that – for me – defines good red Bourgogne. In fact, I wasn’t at all sure that I would have picked out the region (or even the grape!) in a blind tasting.

With the advent of lower intervention winemaking, rising temperatures are all the more cause for concern. At higher potential alcohol and pH levels, contamination from errant bacteria or yeasts is a far greater threat.

For many, these funkier, more savoury flavours represent an appealing new layer of complexity…but at what cost? If we need to drink these wines within the first year or two of existence, before they fall apart, we lose all the pleasure of seeing the aromas and structure evolve.

Only time will tell how greatly our rapidly changing climate and ever evolving winemaking practices will affect traditional cool climate growing regions. In the meantime, I will continue to seek out and champion the many skillful producers successfully walking the fine line of bright, balanced fruit and freshness.

Here are just a handful of names that have impressed in recent tastings:

Claudie Jobard, Bourgogne (Côte Chalonnaise)
Claudie Jobard comes from a long line of growers and winemakers in Rully. Her father was a reputed pépiniériste (vine nursery man). Her Rully white wines are proof positive that this once humble appellation can make wines with serious body, tension, and verve.

Famille Dutraive, Beaujolais
Highly regarded Beaujolais winemaker Jean-Louis Dutraive is joined by his three children in the creation of this top notch négociant firm. A recent tasting of their Fleurie Les Déduits 2019 blew me away with its vivid flavours, overall vibrancy, and satiny texture.

Julien Sunier, Beaujolais
The Beaujolais winemaking style of Dijon-native Julien Sunier is often compared to Chambolle-Musigny, which is where he got his start, under Christophe Roumier. Lovely florality, bright flavours, and a lightness of touch that belies the impressive staying power of his Fleurie, Morgon, and Régnié old vine wines.Julien’s brother, Antoine Sunier, is also making very silky, elegant Beaujolais wines that are worth checking out. 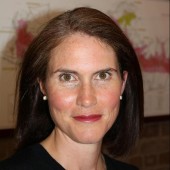 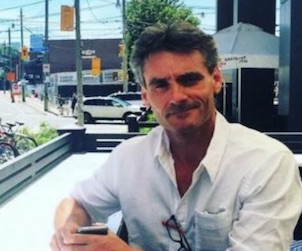 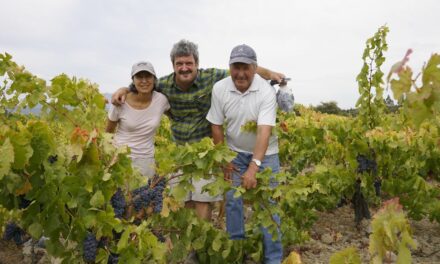 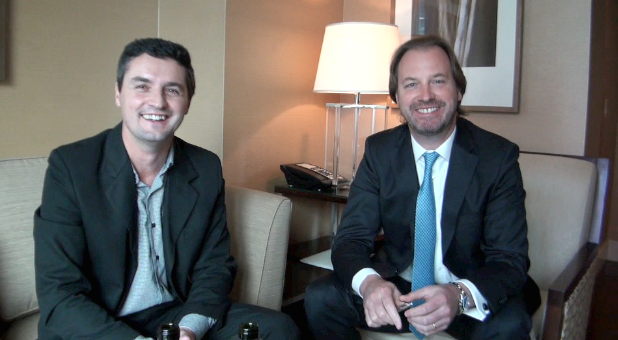 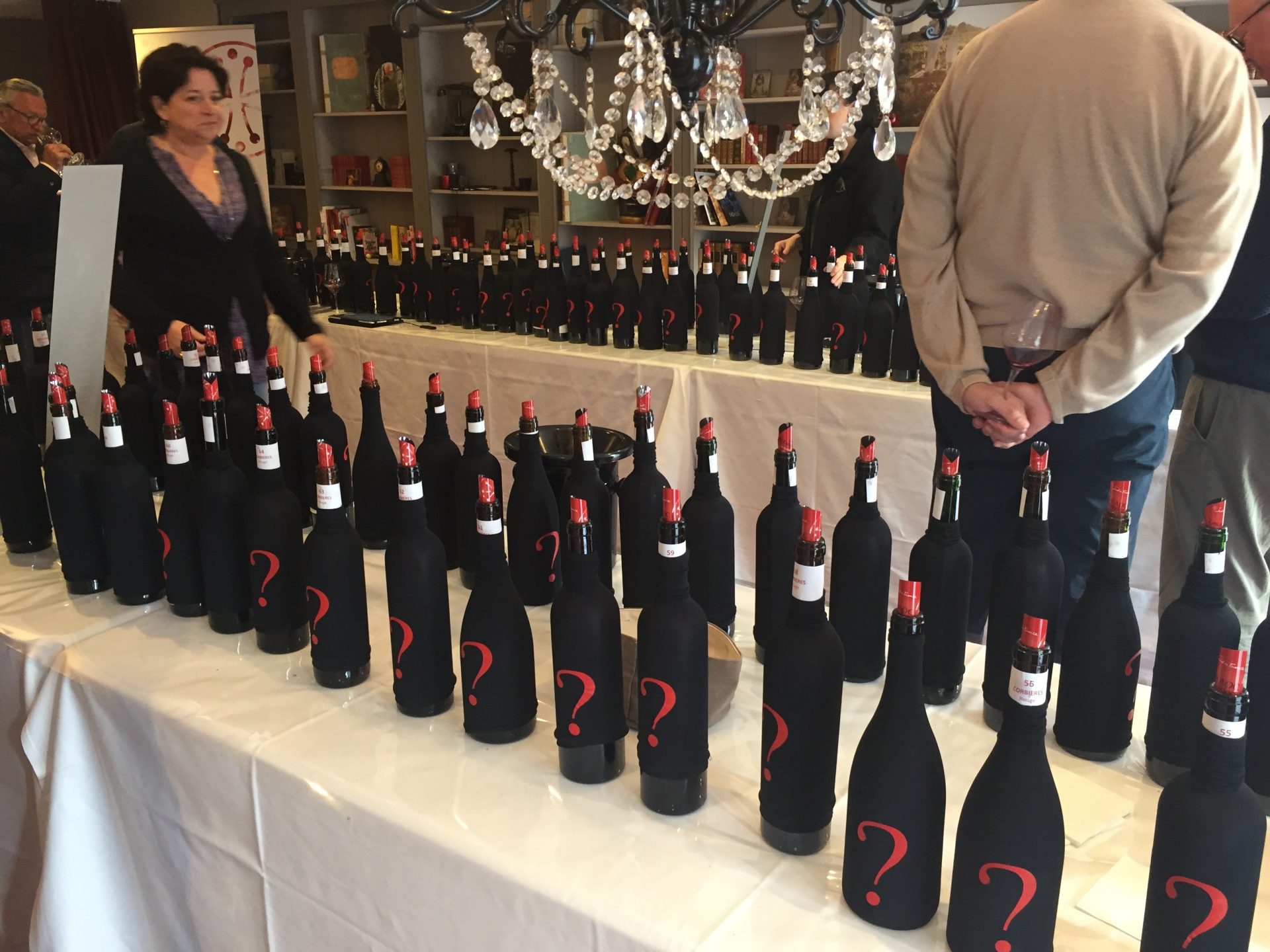 A Languedoc Roundup : My Top Picks From The Region