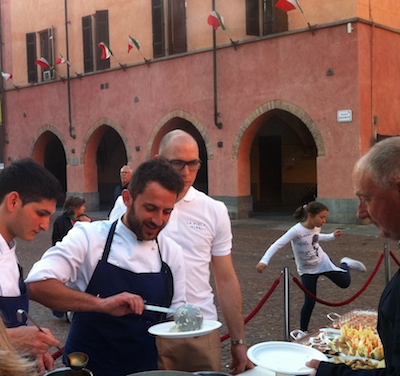 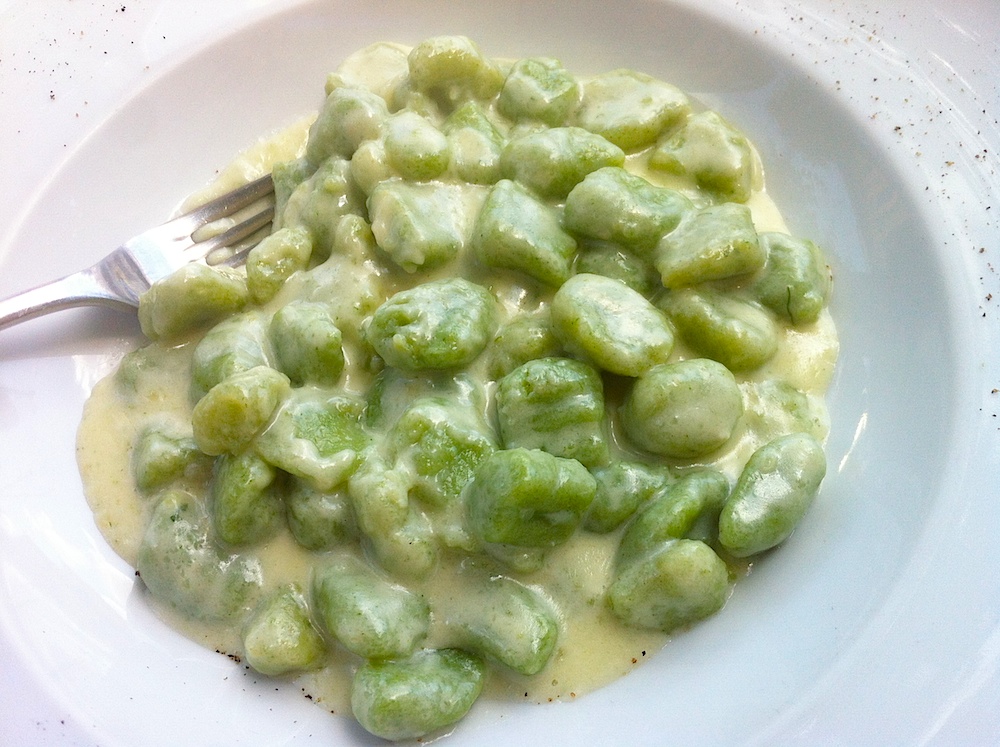 Stinging nettle gnocchi in a cream sauce in Alba.

The links between gastromomy and wine making are so numerous and tightly bound that I think they are sometimes obscured by their obviousness. “To see what’s in front of one’s nose requires a constant struggle”, wrote George Orwell, and I think of that quote when I reflect on the recent wine trip I took to the Piedmont region of Italy in May. Based in the town of Alba, famous for white truffles and Nutella, I spent a few days meeting with the Barberra producers centred around the hills of Nizza (who deserve and will get their own GFR post about their efforts to organize themselves into a DOCG), then five days at Nebiolo Prima in Alba and into hills of Barolo and Barberesco to meet with the producers there (more on this coming, too). In the evenings I ate. Sometimes at organized lunches or dinners with winemakers, and sometimes with fellow journalists on “free nights”. It’s possible to over-romanticize the food and wine in Italy, but it is a statement of fact for me to write that I enjoyed every glass and plate put before me whether it was a simple stinging nettle gnocchi in cream sauce with a glass of Arneis, or an avant garde risotto with passion fruit washed down with older vintage Barberesco. It was all good at every level and it made me wonder how North American culture might evolve to a point where many more people took pleasure in what they sat down to eat and drink. What was the secret? What was the big idea I could take back with me to Toronto, along with my tasting notes and folded up menus.

On reflection, I decided the secret or big idea is actually two somewhat contradictory thoughts that the Piemontese have become expert in balancing:

1) That tradition and received technique are important and one must understand the reasons things are done in a specific way; but

2) That both food and wine cultures are constantly evolving and changing, and that’s not just ok, it’s a good thing.

It turns out the wine and gastronomic culture I was enjoying formally at the tastings and informally at meal time isn’t all that old, at least in European terms. The roots of the Barolo estate system date back to the time of the very formation of modern Italy, the risorgimento (“resurgence”) that was fought in great part from Piedmont culminated in the unification of the peninsula and creation of Italian state in 1871. It was around this time that one of the heroes of the risorgimento, Prime Minister Cavour, brought French consultants to Piedmont from Burgundy to advise on cellar techniques to produce dry wines. Until then Barolos were sweet and only lightly alcoholic, as fermentation was cut off early as late picking times meant very cold cellars. Once the wines were dry, Barolos were mostly made by a system of negociants – large bulk producers who bought grapes from many farmers. A few smaller, production houses made high quality Barolos from their own vineyards of Nebbiolo, but the system favoured the mass producers, who resisted quality controls (Barolo did not get its DOCG until 1980). In the mid-1980s disaster struck when 23 people died of drinking Barolo adulterated with poisonous methanol alcohol. All exports were cancelled and wine growers and makers were forced to change to styles of production that have been so successful for the wine as an international brand.

One person who played an important role in the rebirth of Barolo in the 1980’s was a local Communist municipal politician from the town of Bra, Carlo Petrini. Petrini had begun to write about gastronomy in the 1970’s as he saw the revival of endangered foodways, first in Piedmont, then all around Italy, as a means of resisting capitalist, consumerist ideologies (or some such thing – you get the idea). He became instrumental in the formation of a group who called themselves the Libera e Benemerita Associazione degli Amici del Barolo, or the Free and Benevolent Society of Friends of Barolo in 1986 to support the struggling producers. The succesful work Petrini did with the Barolo producers would, at least in part, lead Petrini to formalize his vision into the organization known as Slow Food. The irony, or perhaps the brilliance of Petrini’s example is that he is both working to preservethe traditions of the past and allowing to innovate and evolve.

I know from my work that the serious people (chefs, winemakers, farmers, etc.) in the food and wine world in Canada worry about place in the world’s gastronomies. Is there such a thing as Canadian cuisine? Can an authentic Neapolitan pizza be made in Toronto? Is it ok to use lemon juice? These sorts of questions create real anxiety amongst those who strive to provide their customers with the best and most true culinary experience. They also create stress also among food and wine journalists like me who want to figure out a way of telling the story of Canadian culinary culture. But maybe we should all just relax a little? We could come to the table, have a glass of wine and a snack, and worry less about things like authenticity and more on what we like. We could be more like the Piemontese and take those traditions we enjoy, and bring us together, fight to keep them, but also let them change and evolve as they are wont to do, anyway. 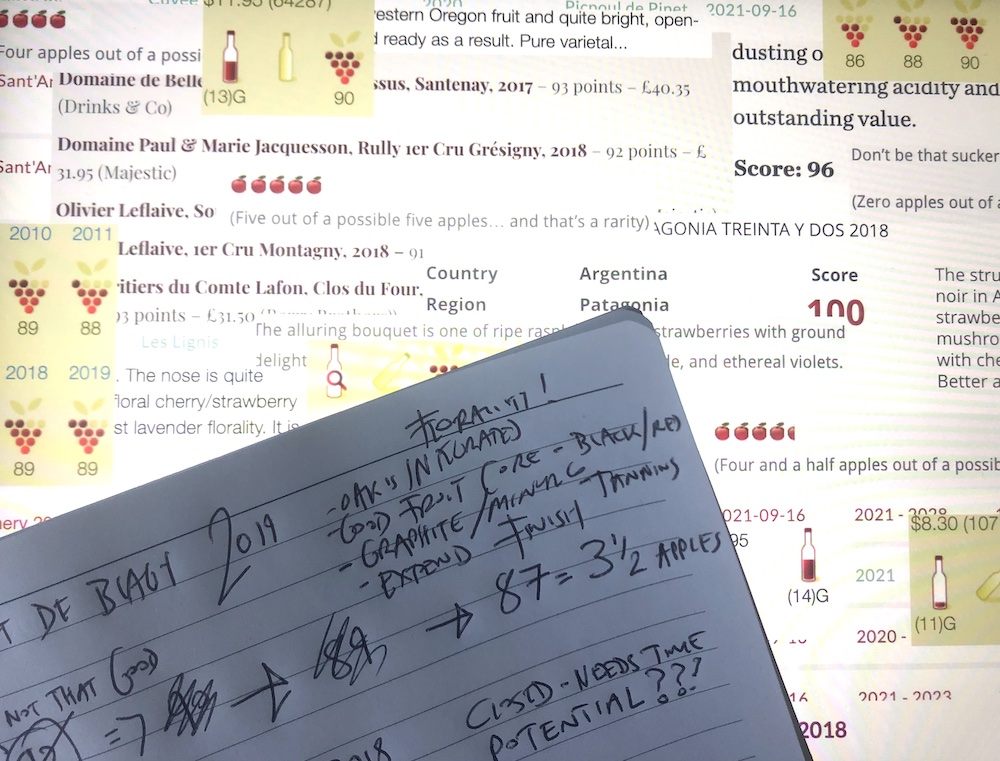 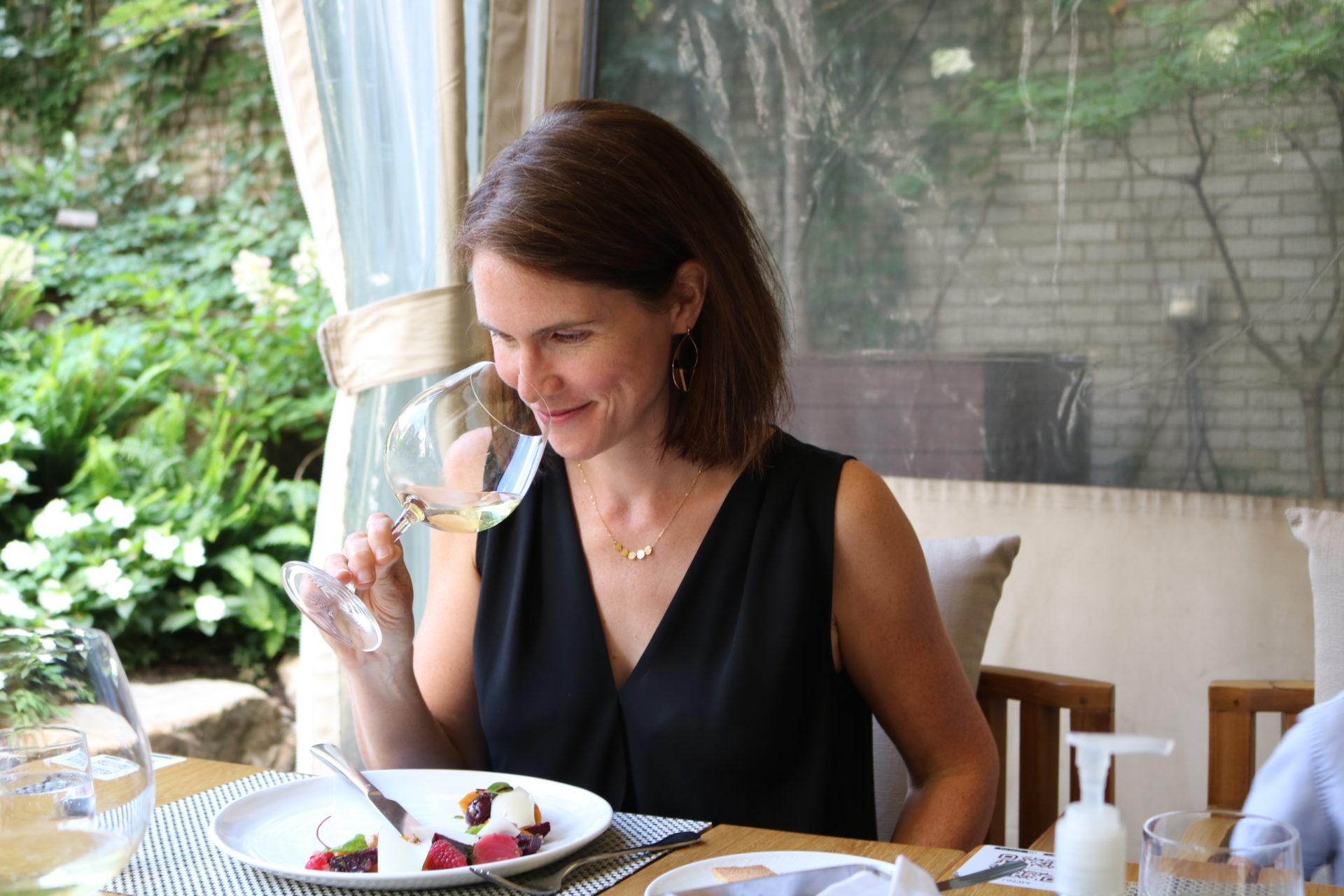 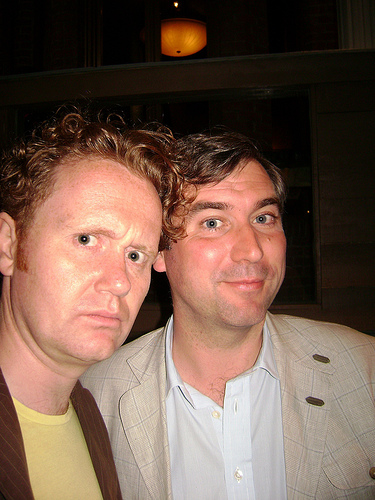 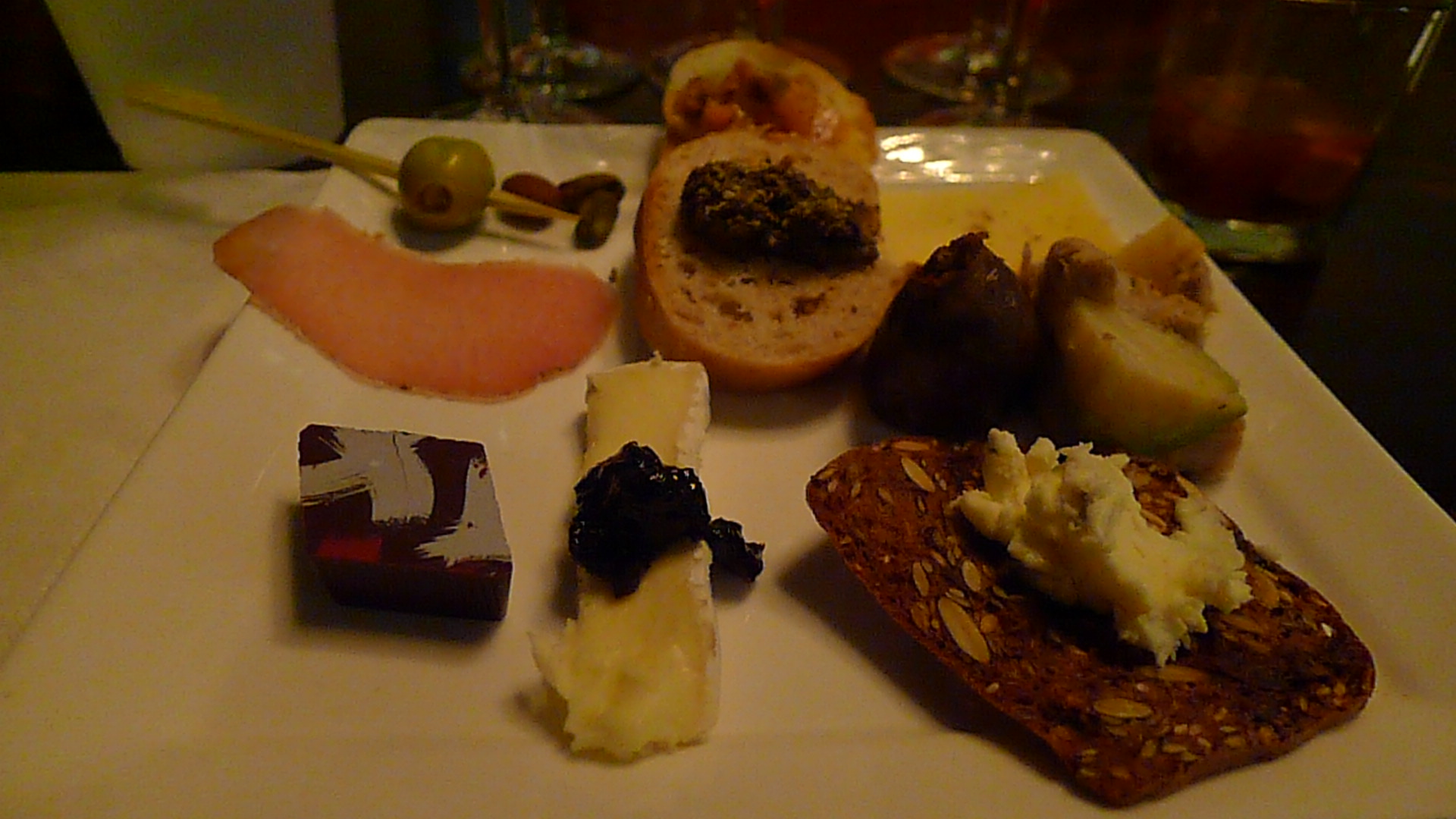