By Mary Luz Mejia with photos by Mardi Michels

Some people wear their hearts on their sleeves. Others, like Massimo Bruno, proudly showcase his on the plate. Born in the small town of Bitritto in the Italian province of Puglia, Bruno eschews any chefly titles- preferring to call himself a “home cook” that learned at the feet of the best chefs from his homeland- his Mamma, Nonna and aunts. This home-style cooking informs what Bruno and others call “La Cucina Povera” (or peasant cooking) – making good use of humble ingredients to turn the quotidian into the sublime. Like Bruno says, “Just because the ingredients are humble doesn’t mean Italians are going to give up flavour!”

And flavour is exactly why twenty-two food-aficionados have crowded into Massimo Brunos’ kitchen studio on the east end of Toronto for his soon-to-be-famous Supper Club nights. Tonight, we’re in for a Pugliese treat- food from Bruno’s childhood; an expression of love from all the women who have surrounded him embodied in a way on the platters brimming with beautiful food.

Eight dishes of antipasti hit the table- from homemade Barese focaccia dotted with olives (“with the nut inside” he warns), egg, breadcrumb and tomato-sauce bathed popette (meatless meatballs), a dense and delicious Frittata di Asparagi that has us all asking for the secret to the dish’s toothsome texture and an octopus and shrimp cold salad glistening with olive oil. And that’s just for starters.

Bruno wears a T-shirt that exclaims “Dal Niente Si Fa Tutto” (or from nothing you can make everything), which seems to bear fruit in the man’s cooking (pun intended). So many wars and lean years meant that Italy’s cooks had to get creative with ingredients. With this in mind, dishes like pappardelle with white fava bean puree flecked with hot chile flakes were created. Hearty and soul-warming, this is a wonderfully delicious combination made with an eggless, in-house pasta (just water and flour here). The unanimous evening stand out was the hand-rolled cavatelli with rapini and anchovy oil. Luscious, well balanced and bold- the room got tell-tale quiet as this dish was respectfully devoured.

Bruno went on to regale us with veal braciola and European salt-crusted sea bass or “Spigola,” served simply with an olive oil, parsley and lemon dressing alongside an arugula salad. The fish and salad (which by the way Bruno insists isn’t “really food- it’s just salad!”) was a welcomed, briny ocean breeze. Since Puglia embraces the Mediterranean coast, locals like Bruno call it “the Japan of Italy.” Fish therefore figures prominently in the area where dishes like “Crudo” (slivers of raw fish served dressed simply in oils, sea salt and citrus juices) were invented and later transported to hot-spots like NYC’s Esca and Mario Batali’s Babbo.

We crowned off the night with a moist, light and perfect lemon-ricotta torta with a hint of cinnamon (“to take away that eggy taste,” explains Bruno). Served with a roasted fig stuffed with an almond inside, it was the most ideal way to say buona note to such a singularly heartfelt, culinary journey to Puglia. Bruno cooks from the heart, as if nonna were standing next to him, whispering “add a little of this,” “don’t’ forget a pinch of that.” Not that he needs the reminders though- for all of his humility- the man’s got serious culinary chops. Cucina Povere never had it so richly delicious!

Born in Colombia, South America, Mary Luz Mejia, has worked as a print and broadcast journalist, food TV producer /director/writer and freelance food & travel writer in three languages (English, Spanish, French). The full-time fervent foodophile has participated in cooking classes where ever her work and travels take her and she aspires to mastering the national dishes of every Latin American country, one plate at a time. 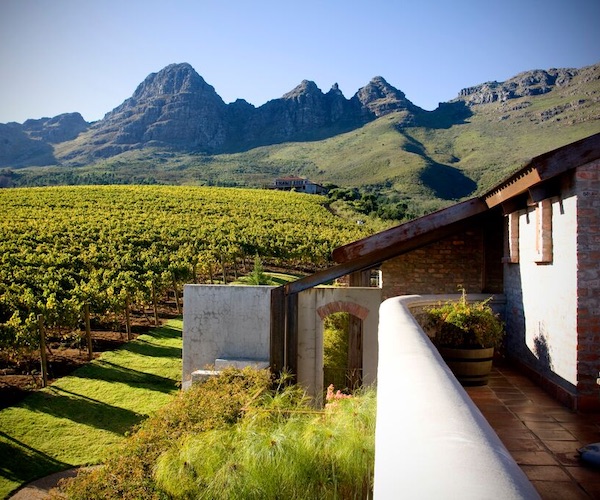 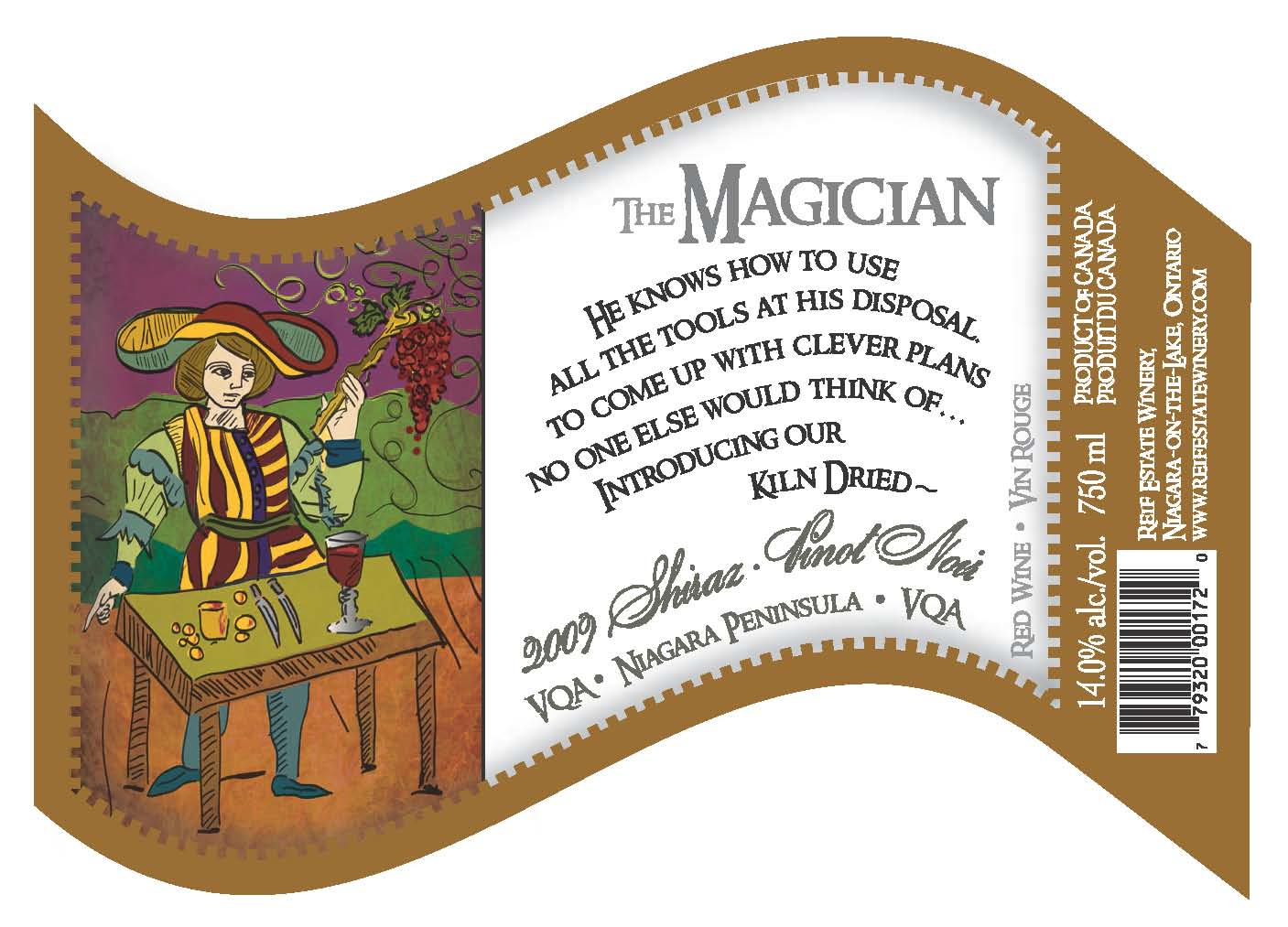