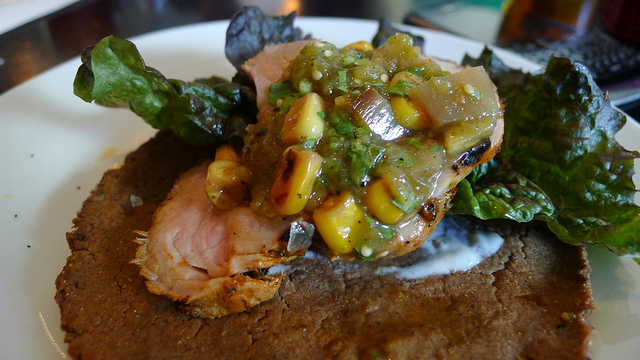 Joel Solish lubes up the customers at his Death Row Meal Supper Club.

And what a way to spend a Sunday afternoon it was, with six Toronto Chefs presenting their take on the humble taco, each accompanied by a specially selected beer, wine, or (yikes!) tequila.

Here is a list of the various Chefs and their respective dishes:

Arturo Anhalt (Milagro): Taco de Longaniza en salsa verder . Longaniza  is a type of rustic street style chorizo , but more spicy , will be served without salsa since its cooked in salsa verde. Will be cooked with onion and nopales (cactus)

As the tacos were served the assembled throng was asked to fill in a natty little score sheet, rating the dishes on appearance, flavour, originality… and deciding upon the placement of a rather mysterious bonus point.

When all was said and done Nick Liu took first place, closely followed by Rossy Earle (second place) and The Stockyards (third).

Edinburgh-born/Toronto-based Sommelier, consultant, writer, judge, and educator Jamie Drummond is the Director of Programs/Editor of Good Food Revolution… and he couldn’t stop laughing about the tequila that smelled of poppers. 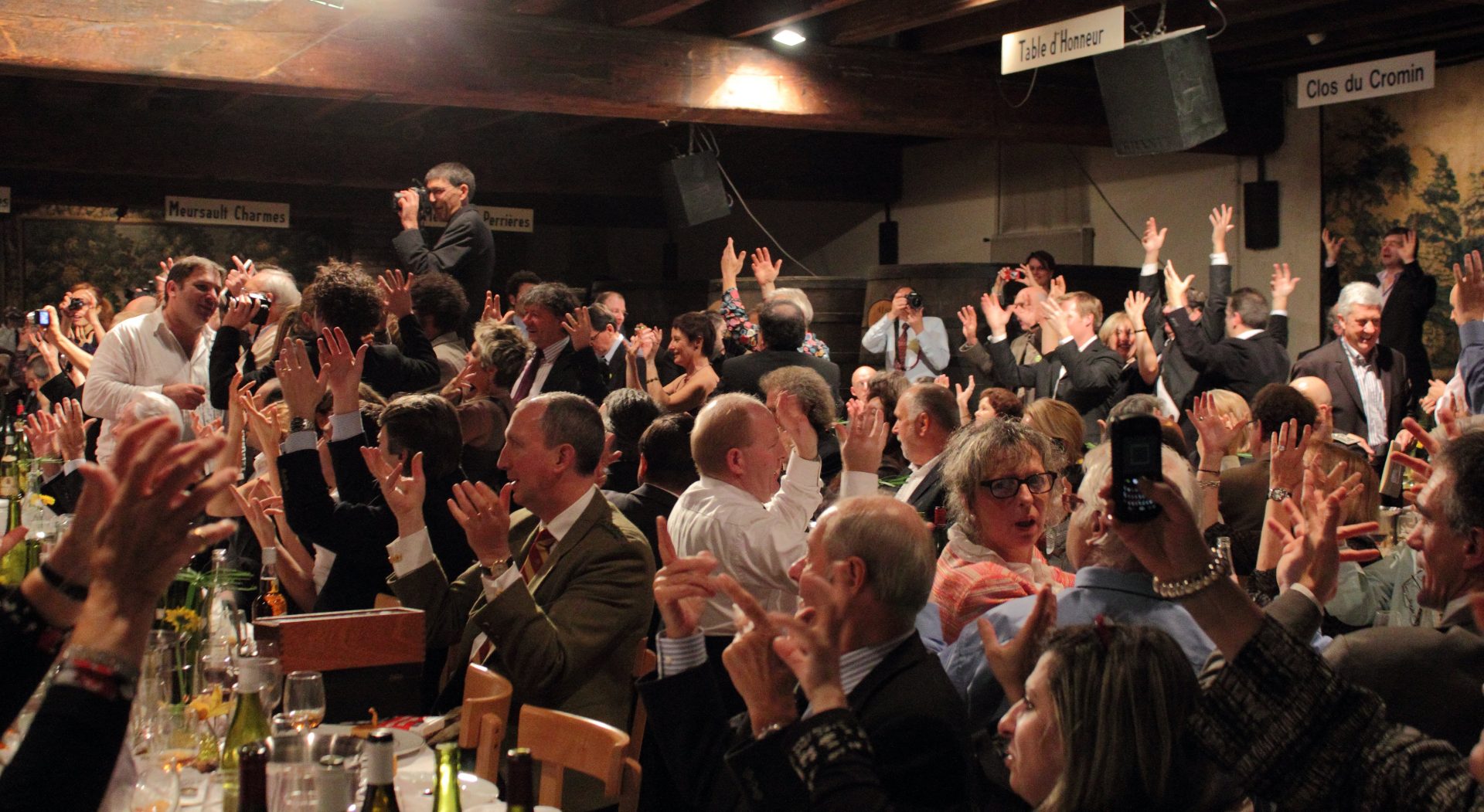 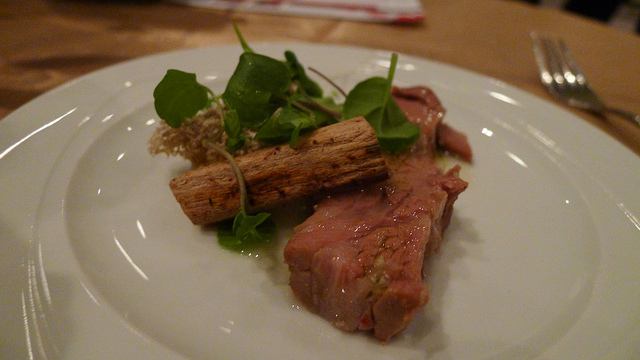 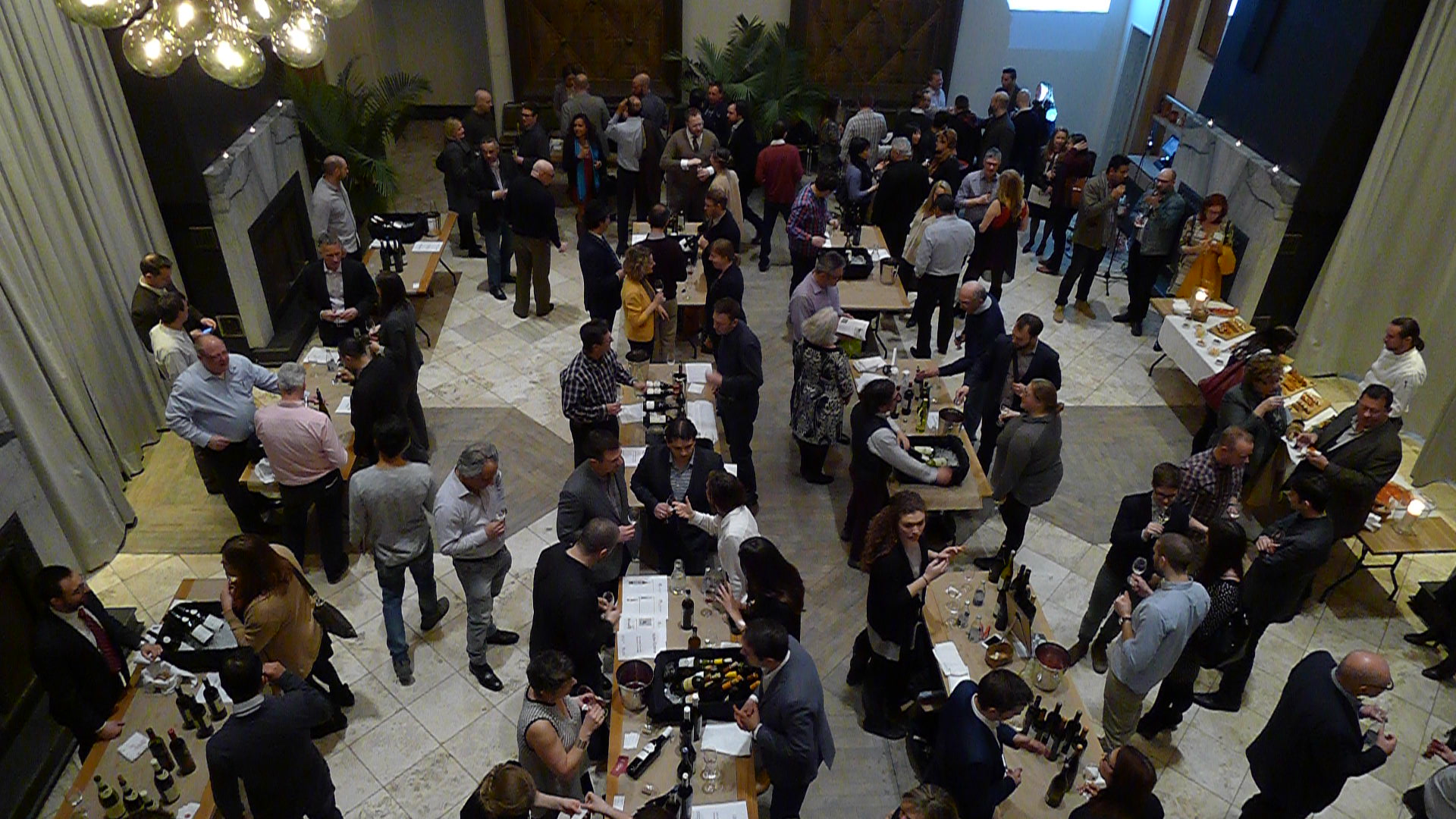 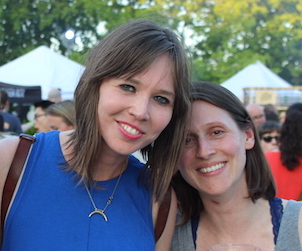 People of the Night Market 2017