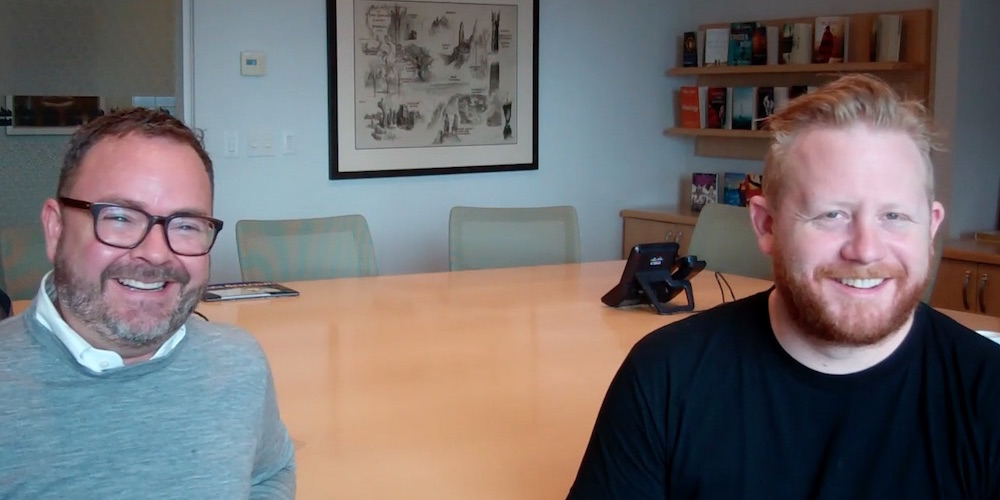 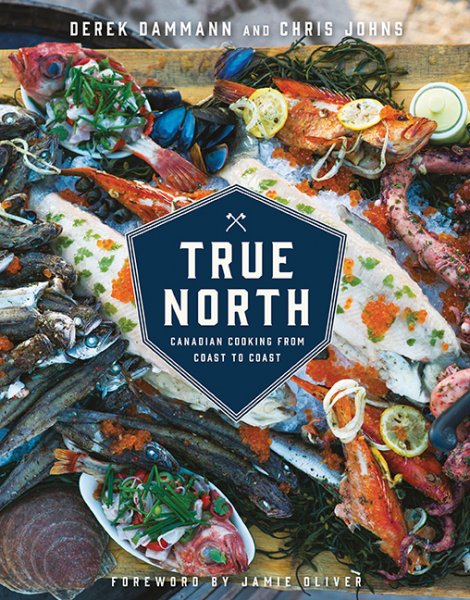 It’s hard not to get excited about True North: Canadian Cooking from Coast to Coast. I don’t believe there’s been a book quite like it. Montreal chef Derek Dammann (Maison Publique) and Toronto food writer Chris Johns have written and assembled a beautiful, thud-heavy travelogue across the country from St. John’s to Tofino with all manner of stops in between, and all sorts of visits with fellow chefs or suppliers. There’s lots of  exotica Canadiana, from moose tongues to seal meat, tons and tons of seafood from all of the Dominion’s oceans (and lakes!), and all of it infused with the spirit of a new generation of Canadian cooks who are eager to find out what’s happening across the country. Yes, True North convincingly argues, there is such a thing as a Canadian cookbook, and it’s good. I am not alone, it’s garnered rave reviews from Chris Nuttall-Smith at the Globe Mail (here) and Rebecca tucker at the National Post (here), among many others. I shot the video interview below with Dammann and Johns recently in a boardroom at the HarperCollins Canada offices in downtown Toronto. 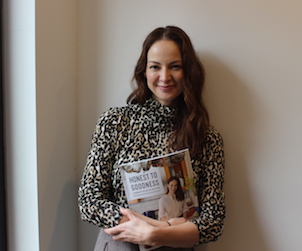 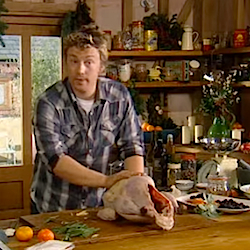 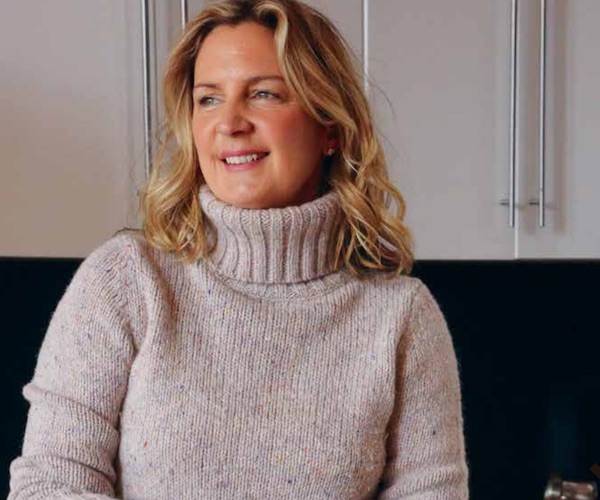 Tonia Wilson’s Beer At My Table 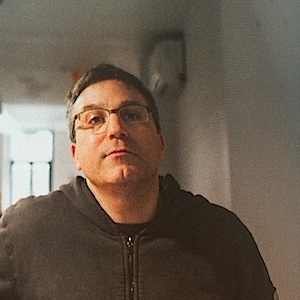