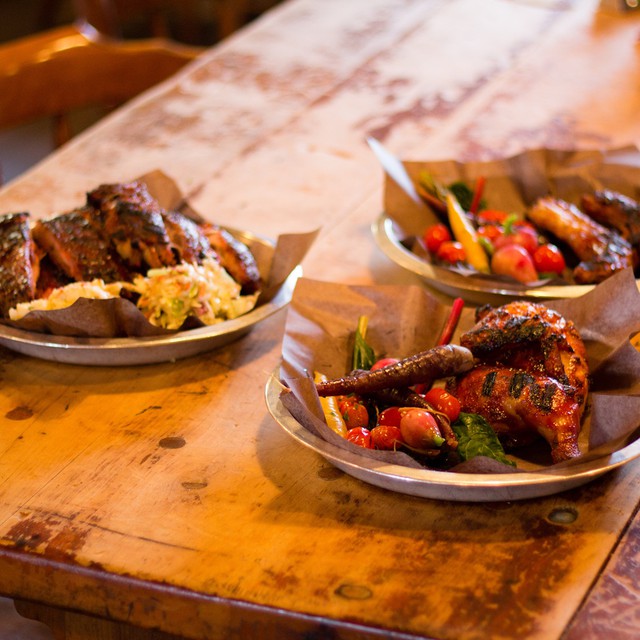 Hold on to your lederhosen, the Kitchener-Waterloo Oktoberfest is coming!

Each year the twin-cities host the nine day event billed as Canada’s greatest bavarian festival. With an estimated attendance of 750,000 to 1,000,000 KW Oktoberfest is the second largest celebration of its kind. And it is no surprise that the city once named Berlin (Kitchener) and its sister city, who is as flush with German expats, throw an Oktoberfest as authentic as they come. So grab your stein and get ready for some pretzels because this is our perfect weekend Oktoberfest edition!

1. It’s only natural to kick off the festivities at the Oktoberfest opening ceremonies. Alfred Lowrick, festival president, will be on hand to tap the first of many kegs that will flow over the course of the week. You can catch this on the first day of the festival, October 9, at 11:15 am in front of Kitchener city hall, which gives you plenty of time to explore the city before you dive head first into all thinks Oktoberfest!

2. Thirsty for knowledge? Check out the Waterloo Region Museum to catch their newest exhibit simply called Beer. Get up to speed on the history of brewing, selling and drinking beer in Canada with particular attention placed on brewing tradition in Waterloo. I especially like that craft breweries get a nod in this exhibit as well with the influx of new breweries coming to the region.

3. It’s high time you had a beer at this point, so hit up any one of the 19 festhallens that are dishing out a variety of brews and german food. With so many choices it won’t be hard to find one that fits your style, there’s even a country themed festhallen! You can check out a list of them here to figure out where you want to head.

4. If you’re looking to grab a bite and have eaten enough schnitzel to last you a lifetime head on over to the Feast ON certified Lancaster Smokehouse. These guys don’t mess around and are putting out some seriously authentic southern BBQ. They’ve also made a serious commitment to sourcing local so you know you’re getting great Ontario products. I suggest you get the pork side ribs, they’re wunderbar!

5. You’ve seen the sights, eaten the BBQ and drank the beer, it’s time to finish up KW Oktoberfest with the parade. As the only major parade on Canadian Thanksgiving the Oktoberfest Parade attracts crowds of over 150, 000 who line the 5 KM route which starts in Kitchener and ends in Waterloo. If your legs are tired from all the polkas you danced grab an $8.00 ticket for bleacher seats.

Originally published as part of the Perfect Weekends series on OntarioCulinary.com 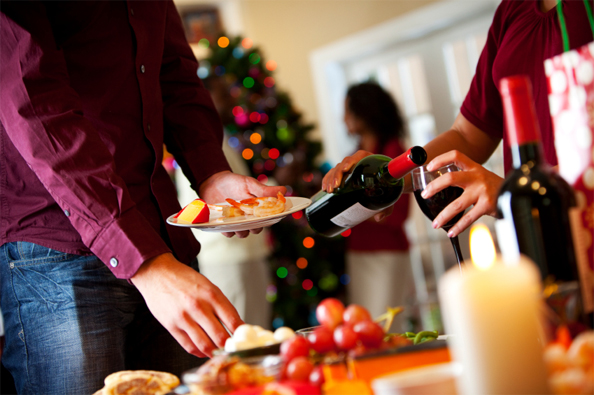 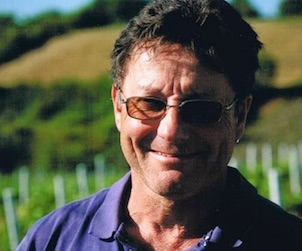 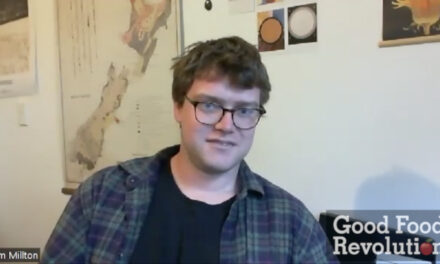