Malcolm Jolley talks to Doug McNish about veganizing the classics… 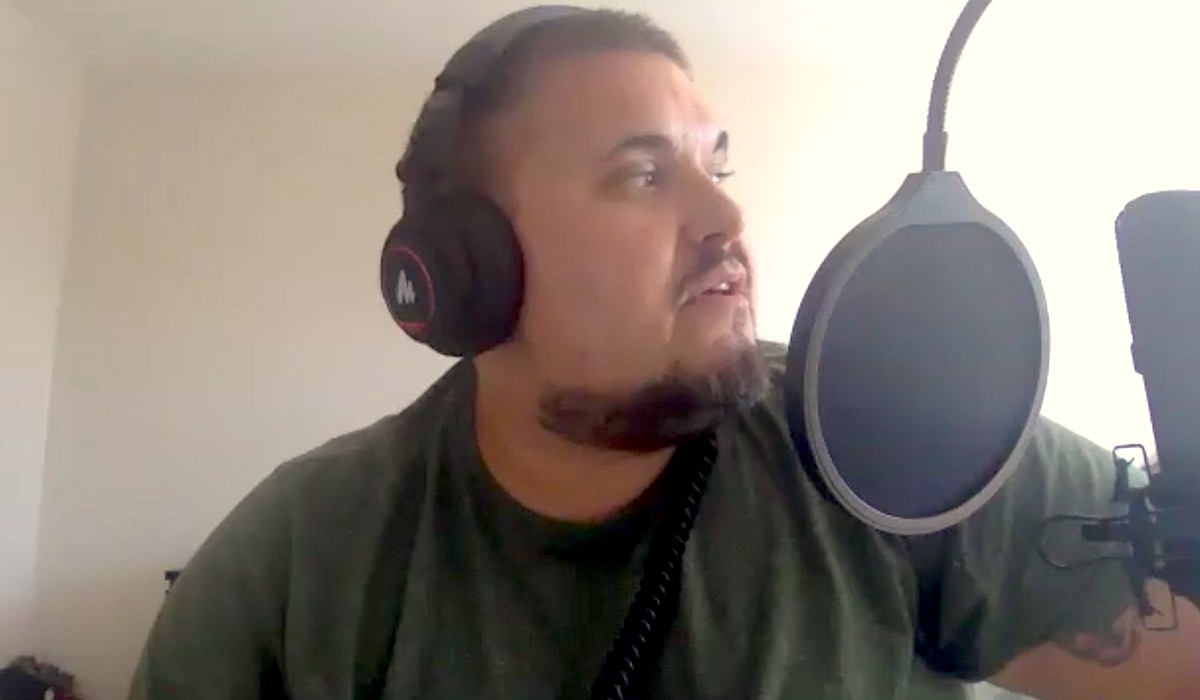 Chef, consultant, podcaster and author Doug McNish spent the first part of his career cooking in some of Toronto’s top kitchens before becoming a vegan and pivoting toward building a repertoire without using animal products. He hasn’t looked back, as the demand for vegan menus continues to grow. When McNish’s publisher approached me with the title of his new cookbook, The Classics Veganized, I thought maybe he had made vegan the classics of haute cuisine. There’s a bit of that in the book, but I should have read the subtitle more carefully: Over 120 Comfort Food Recipes for the Vegan Lifestyle. When I received an electronic copy, I understood what McNish means by the classics: everything from burgers and steaks to egg dishes and desserts. As McNish explained over Zoom for the video interview below, just because he is an ideological vegan doesn’t mean he doesn’t miss the taste and texture of chicken wings.

Email versions of this post will not display video. Please click here to see the video at GFR. 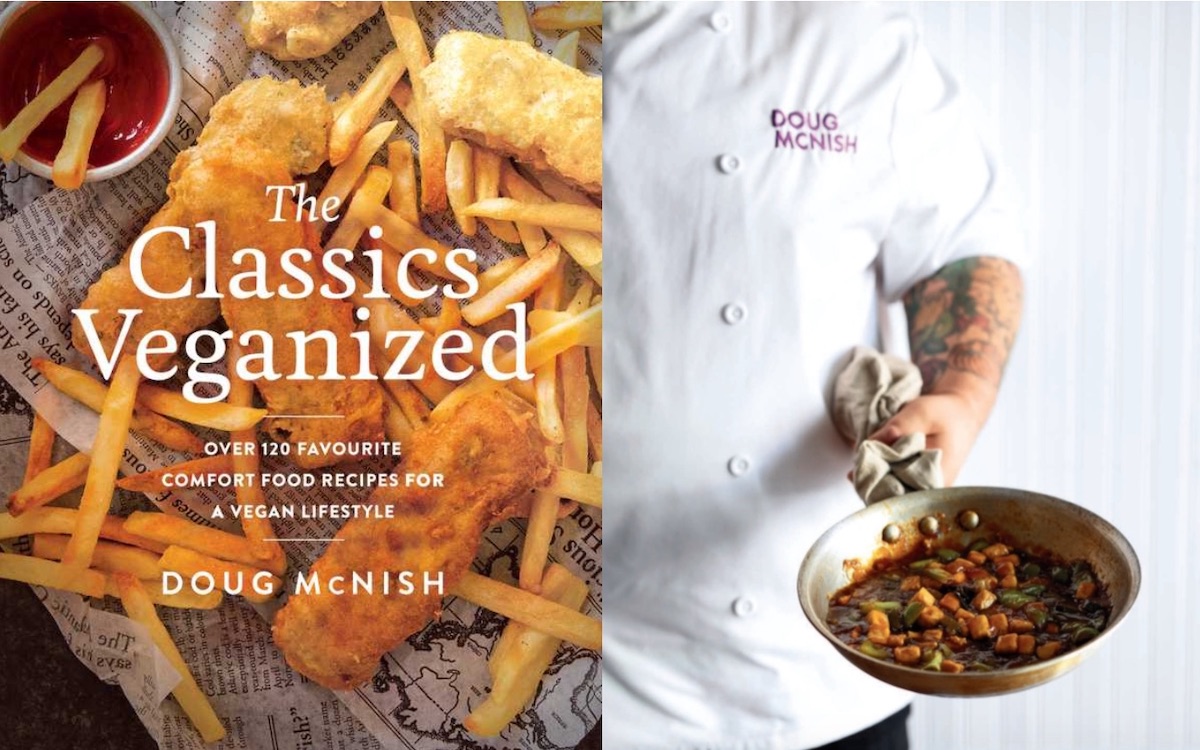