Elyse Wahle, owner of Sullivan & Bleeker, is a people person; it is because of her shining personality, as much as her creative flare and knack for creating unique treats – like her conversation starting ‘jar cakes’- that she has seen success thus far. Her company is small, but quickly growing. Less than one-year-old, Sullivan & Bleeker staffs six bakers and produces a few thousand cupcakes per week. They’re sold through wholesale and at retail locations across Toronto, and the bakery takes orders for wedding and special occasion cakes, too. Sullivan and Bleeker was the intersection where Wahle lived whilst in NYC, and is what she refers to as “no man’s land,” part of a six-street community that she chose to name her company after, in order to “hang on to a little piece of New York” after moving back to Toronto.

Although Wahle wasn’t always determined to be a baker per se, she has always loved to “insert her creativity into the special and big moments in people’s lives.” Her previous experience includes the self-proclaimed title of “queen of weird requests” at Dylan’s Candy Bar in New York, where she worked for several years in charge of celebrity and corporate orders, giving her a comprehensive understanding of the industry and experience with the visual appeal of candy and decadence. She took a leap of faith and began baking full-time when it was evident that her hobby could no longer remain as such, and decided she wanted a hands-on experience before investing in pastry school. Wahle spent almost a year and a half managing and baking at the shop The Designer Cookie, where she picked up skills from talented coworkers, began to experiment using trial and error and was able to compete on the show Cake Walk, on Slice. After her 17-month-long-stint Wahle decided to venture out on her own, feeling it was time to “do it for myself,” and started her business out of small space she rented in a kitchen.

The business has since expanded, forcing Wahle to leave behind the cramped 400 square foot digs (that she shared with six others) for a larger one. For the time being, she is interested in building her company’s name and reputation, emphasizing quality, building rapport, and ensuring that people have a wonderful experience with her product. Although Wahle is the sole proprietor of Sullivan & Bleeker, she gives credit where credit is due, and notes how she could never have gotten so far without the valuable help of her father, who she endearingly refers to as her “business brain,” her staff, who she says “live and breathe the [Sullivan & Bleeker] philosophy every day,” and a close friend and pastry chef, Wendy Kromer, who Wahle admires and looks up to.

“The Dirty Dozen” the 12 flavours of cupcakes from Sullivan & Bleeker

Wahle’s future is looking bright, and she admits she has a few tricks up her sleeve once Sullivan & Bleeker becomes a “well-oiled machine,” which could include expansion to an unconventional retail space like a pop-up or a food truck, “the possibilities are endless,” she announces. 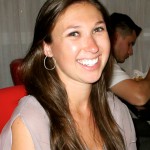 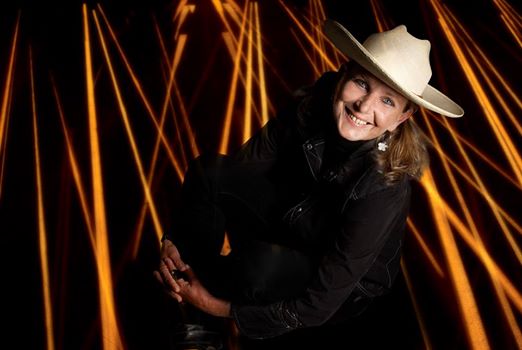 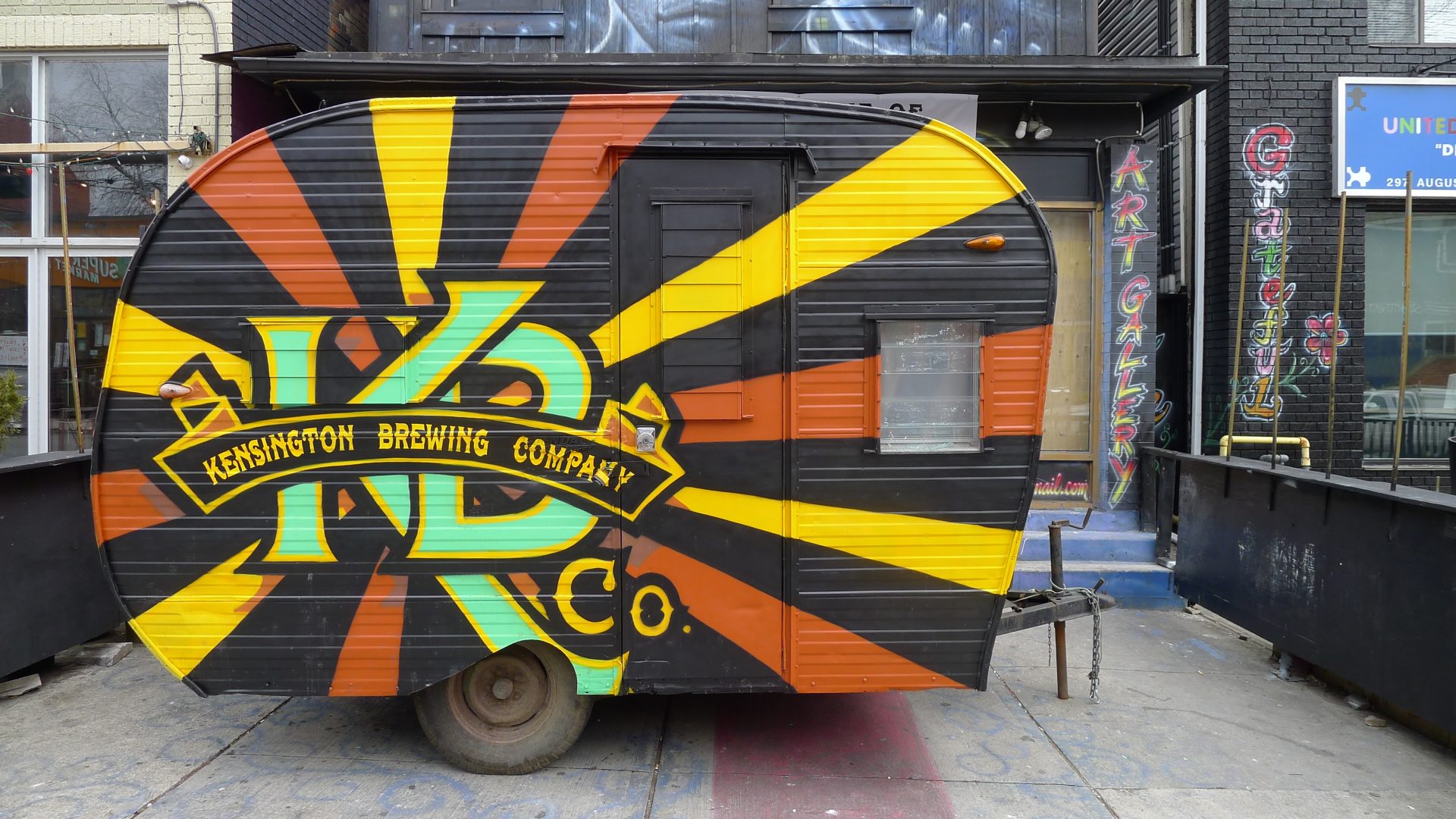 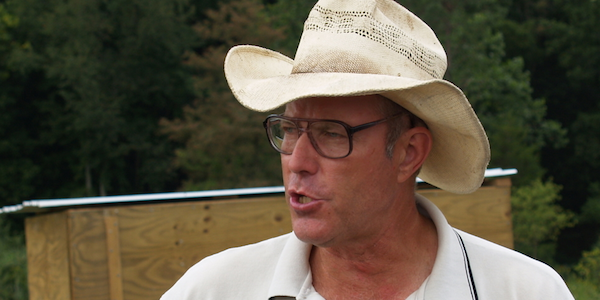 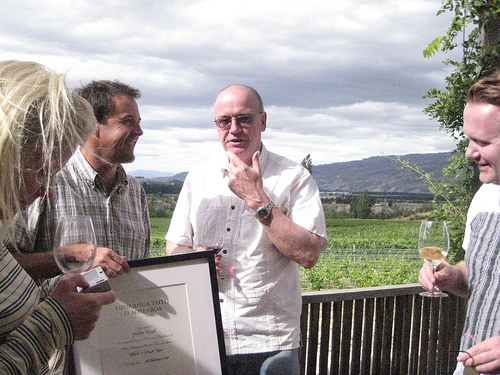