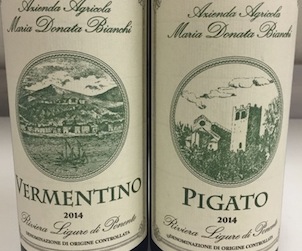 Jay Whiteley tries to figure out if Pigato is really Vermentino. 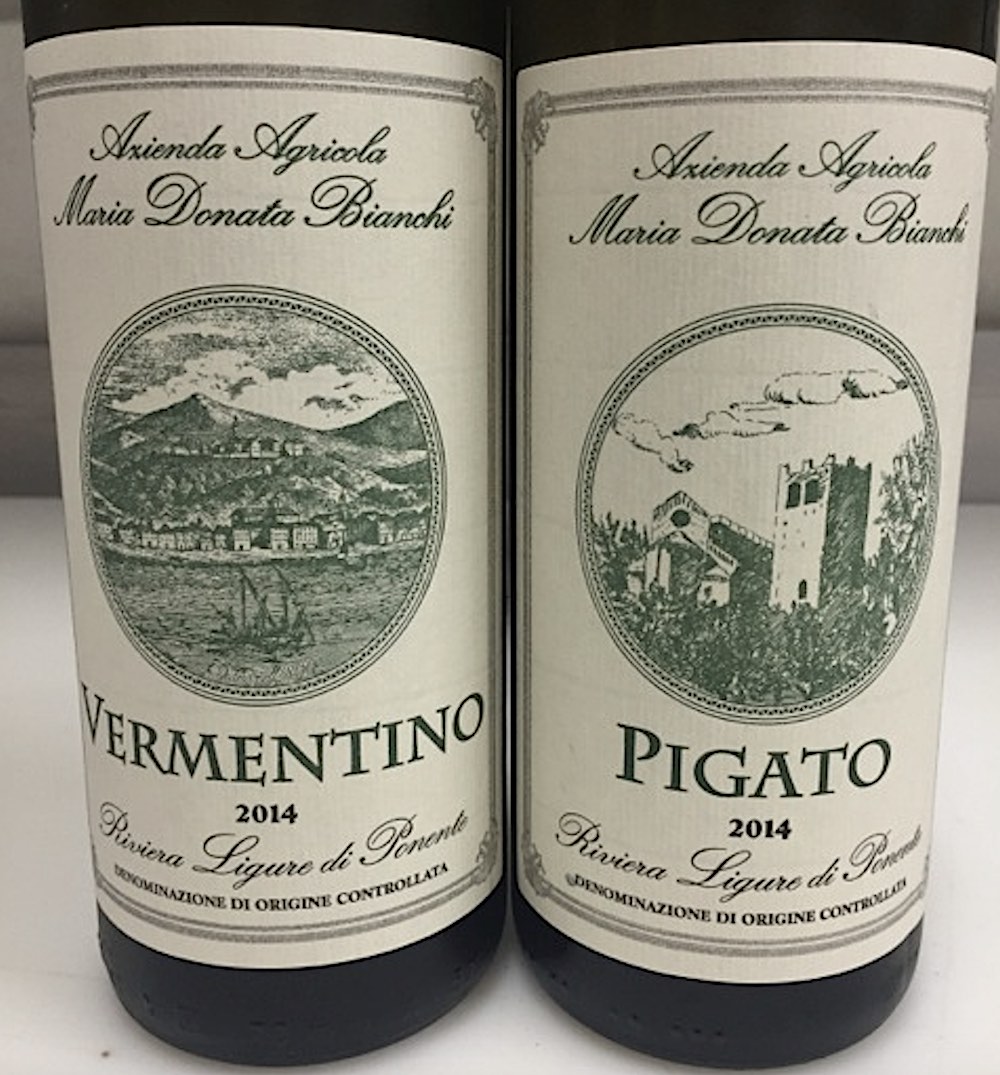 Last year I came across two Italian wines from the same producer. Nothing new there, but one was from a grape I had never heard of, Pigato. When I came home I looked it up in Jancis’s book Wine Grapes and the entry said, Vermentino. WTF? So I reached out to the producer who was kind enough to respond.

Concerning your question about Vermentino and Pigato, it is a debated topic and in the last years in there were different studies about that. (for example Carlone 1962; Romisondo 1963; Shneider Mannini 1990; Fregoini et al.)

Vermentino and Pigato belong both to Malvasia family and they are two different clones. The border between clone and cultivar is a subtle difference. In according with my personal experience, in the vineyards if you compare leafs and clusters you can see some differences: Pigato leaf is bigger and it has dark green colour, Vermentino leaf is smaller and less dark, and Pigato cluster is more compact compared to Vermentino cluster. Pigato it is also considered a clone more aromatic.

The confusion about Italian grapes grew. A little more digging and I was unable to find a link to Malvasia. However, my suspicion is that the connection to Malvasia can be linked to a common synonym of Vermentino in Midi where it is called, Malvoise a Gros Grains and in Corsica where it grows by Malvasia Grossa.

Then life got in the way and I left the Italian restaurant (buy me a beer and I’ll tell you the real story) and I forgot all about Pigato, Vermentio and Malvasia.

I was invited to study with Ian D’Agata at the Vinitaly Academy in Verona and have been studying his book the Native Wine Grapes of Italy. During my reading, I began to recall my question about Pigato and Vermentino and hoped that this book would offer some solid answers.

Turns out the answer is almost more confusing than the question. Is Pigato Vermentino? Is Vermentino Pigato? Or are both grapes actually Favorita? Don’t rule out Piccabon! Such is the study of Italian grapes.

The producer, Maria Donata Bianchi, I queried initially is based in Liguria where Pigato is grown. D’Agata recommends wine from the DOC Riviera Ligure di Ponente Pigato where the wine in question comes from. That appellation is located on the Ligurian Coast not far from the French boarder. It is in this area where Pigato is most commonly grown.

The Pigato grapes for this specific wine are grown in two separate locations, Diano Castello and Diano Arentino.

Vermentino on the other hand is a grape widely planted in Italy where there is one DOCG that contains the grape and 22 DOCs.

This is just one of many grape oddities in Italy. One need only to dig deeper into groups like Greco or Malvasia to realize just how confusing the grapes of Italy can be. Feuding territories, poor record keeping and proud people all contribute to not being able to properly identify wine grapes in Italy.

But there is hope. With better scientific tracing, the grapes are properly being logged and nurseries are able to propagate the correct grapes for future generations of growers.

There is such a rich history of grapes in Italy, far beyond the common ones that are most often encountered. With better understanding of them and how they grow, future wine drinkers will be in for many surprises. 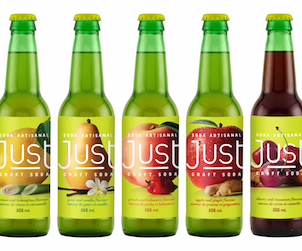 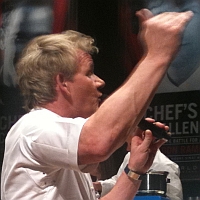 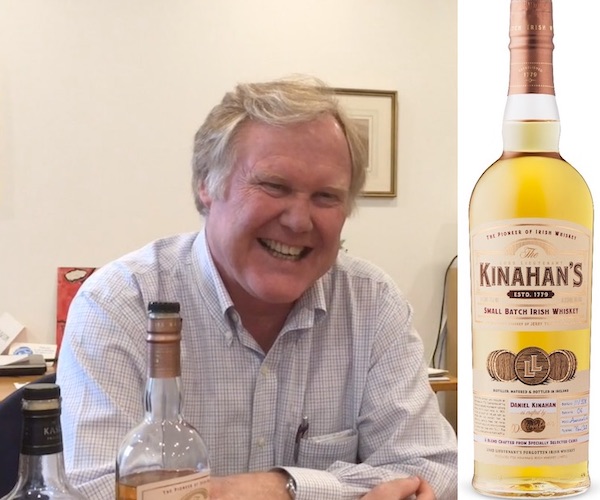