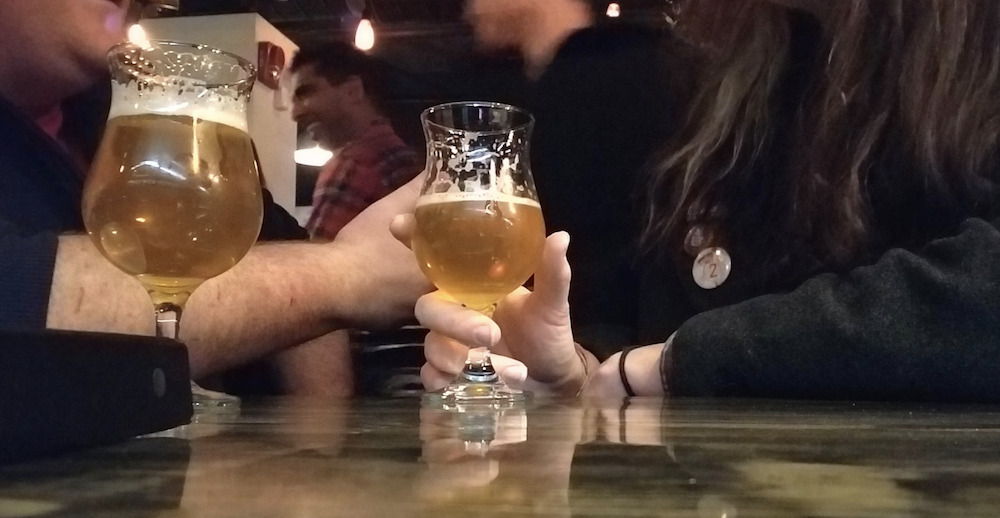 RL: Har har, wise guy. But seriously, I have a question.

JS: And what’s that, oh seeker of knowledge?

RL: Well, I was talking to a friend the other day and she asked what was it about beer that I liked so much to actually turn it into a career path. I thought the premise was pretty interesting, so thought I’d ask you as well.

JS: Now that’s an interesting question. I can tell you that it’s not the most lucrative gig in the world. It’s the equivalent of someone saying “Hey, mister, how’d you like to make 26 bucks the hard way?” [Arf! Ed.]

RL: I mean there are definitely easier ways to make money, and writing about a niche product at a time where traditional media is dying is probably not one of them. Even outside of beer writing and into brewing itself, I don’t know many people who enter this industry for the money.

JS: You know, I was talking to my dear friend Hollisha the other week, and she espoused the theory that it must be some kind of cult. There’s jargon no one else knows, there’s bizarre ritual attached to totemic items like glassware, there’s fanatical adherence to unexamined tenets. I thought to myself, “hey… let’s shun the unbeliever.” And then I realized she might be right.

RL: I guess it could be that or, honestly, this neverending attempt to follow a particular good feeling. I think we all have those beers in our life where things just clicked and all was right with the world.

JS: Ah, yes. That epiphanic moment in which a discovery is made, your understanding shifts and you’re brought under the sway of the humulus lupulus. Just another one of the lotus eaters, making a pilgrimage to Napa Valley for some Pliny the Elder.

RL: Exactly. I think in some cases you can have such an exceptional moment with a particular beer you’re just trying to find different ways to recreate that feeling because… well, it just worked so well.

JS: I certainly know that’s the case. It’s one of the things that I see periodically while I’m teaching people about beer. More often than not it happens during the Belgian week. Sometimes it’ll be Rochefort 8 or Rodenbach. Things that people didn’t expect that hit them at a funny moment.

Honestly, it’s sort of nice facilitating that moment for people. You can sort of see the world open up for them a little.

RL: So let’s go back to the main question here. What about beer has made you, Jordan St. John, take up a not insignificant amount of your time to write about it and teach people about it? Is there a history element at play here that pulls you in?

JS: Comes down to one thing eventually. Beer is about people. It doesn’t exist in the wild and never has. Every step forward in its evolution reflects the history of the people on this planet and gives you an insight into how they might have lived and, since they’re also drinking beer, they can’t be all that different than we are.

When I teach, it’s not rote. It’s a discursive method and the results are always different. The thing I’m trying to do is not really tell people about beer styles. I’m teaching them how to smell, how to taste, how to better interact with the world around them. If someone hates a pale ale, it’s not going to hurt my feelings, but if they say it’s floral, I’m going to challenge them to come up with an actual flower. I want them to be more completely experiencing the world around them, and I don’t know how to talk about that without the subject matter.

RL: I’m definitely with you on how beer is about people. I think for me it’s just a wonderful sign of our inventiveness. Since the start of civilization we’ve had the base ingredients of water, yeast, grain, and some kind of bittering and we’re still finding new and inventive ways of combining it. And beyond the brewing aspect, I think I appreciate the social aspect of being with friends or loved ones in a pub or at a festival more than the beer itself.

JS: Maybe the weirdest thing is that as I write this, I’m working on a couple of charitable collaboration beers that are going to help with lunch programs for the homeless across the province. I get to make interesting beer with people I like that will hopefully be enjoyed by people I like while helping to feed people who I’m absolutely certain could use a meal. There might be better ways to spend your time on the planet, but I’m not sure I could name many.

RL: Did we really come all this way to say that maybe the best thing about beer is the friends we made along the way?

JS: No, we came here to say Hugbees, Robin. You owe me a Hugbees.

RL: Well, I’ll see if the bartender has it. 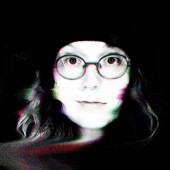 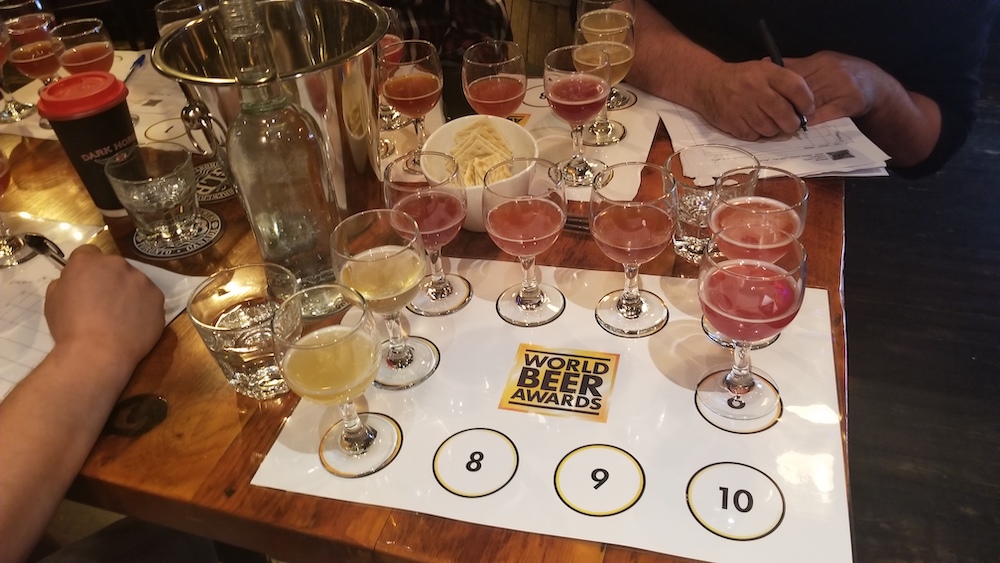 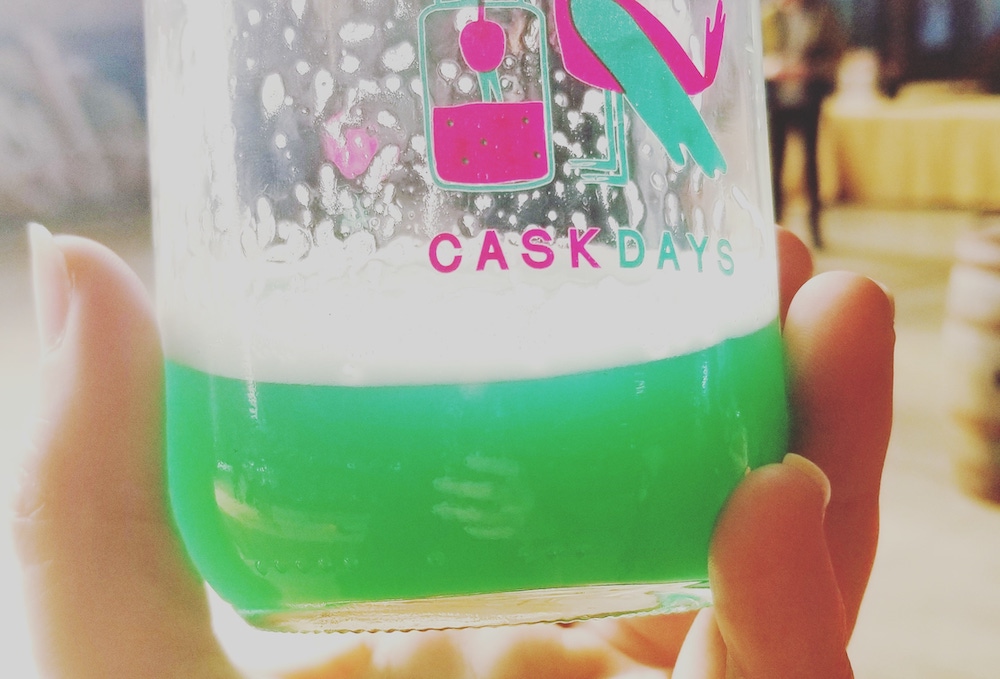 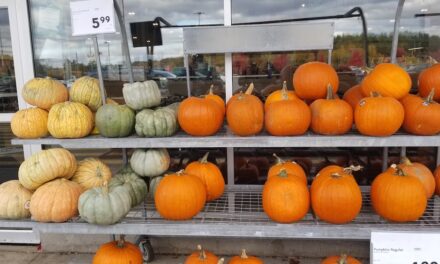 It’s Your Round – Pumpkin Spice Beers 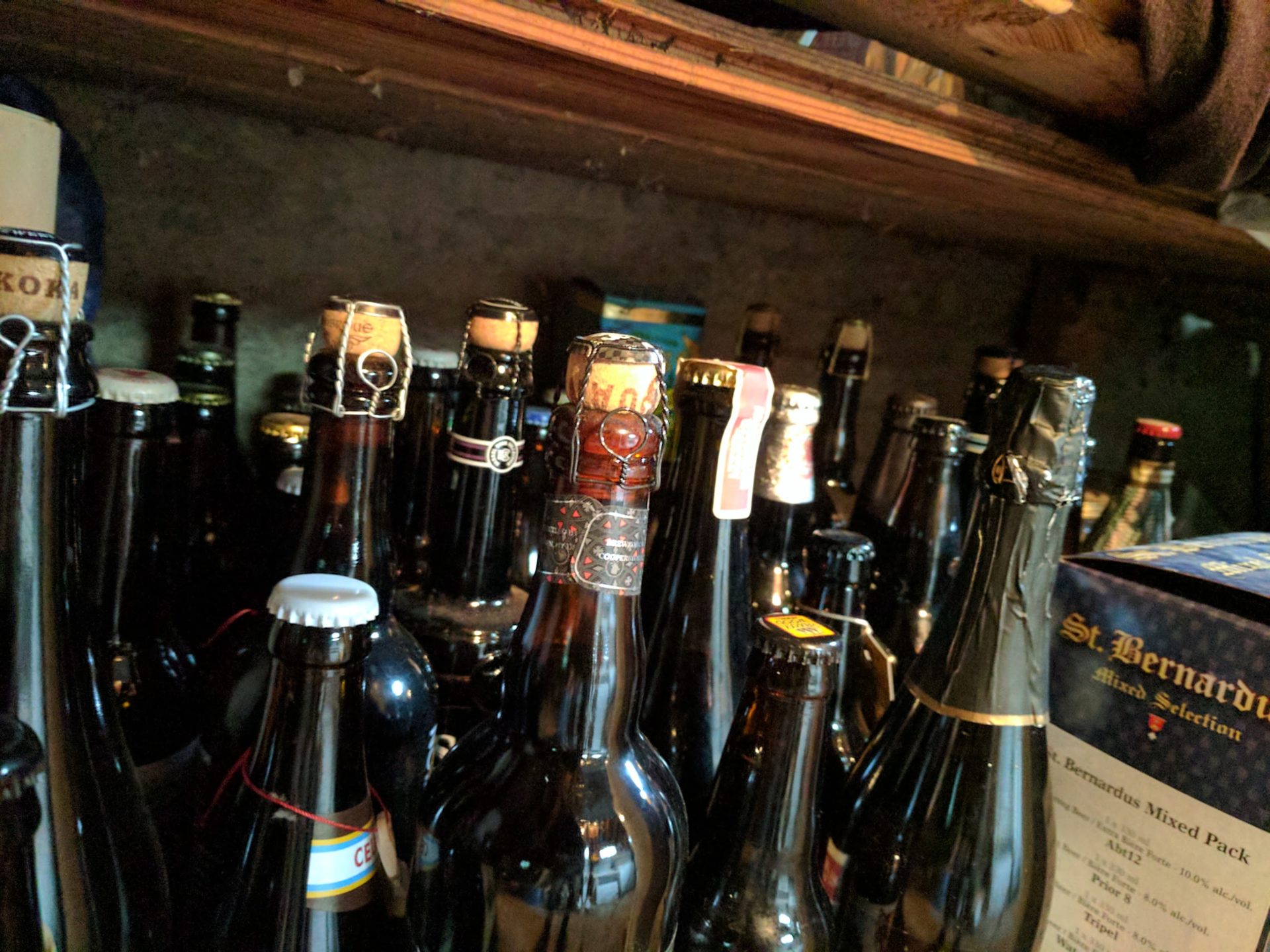