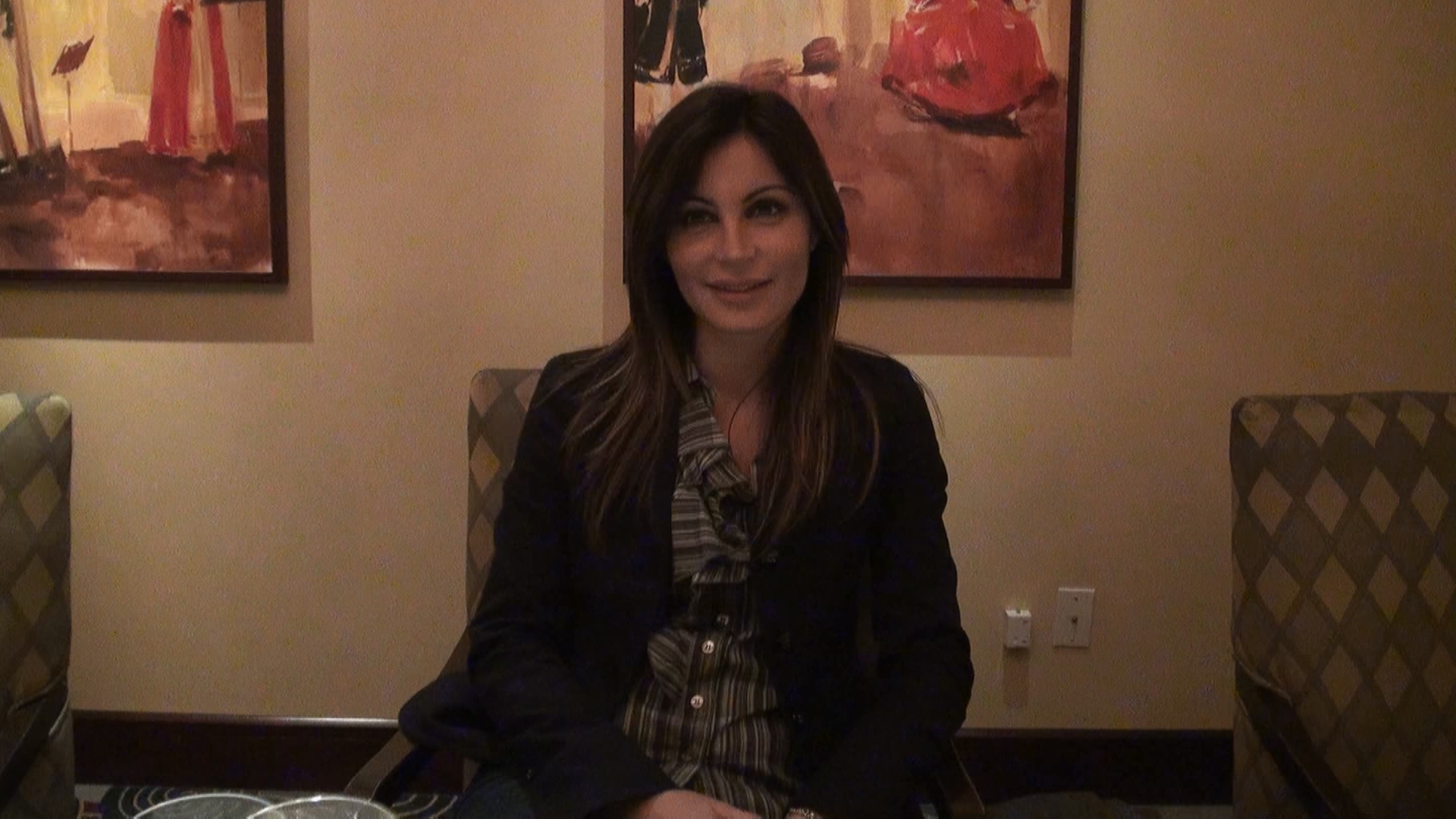 Hailing from Avellino, Campania, Ilaria Petitto and her family produce some of the most excitingly contemporary Southern Italian wines I have ever tasted. Over Saturday brunch in the Fairmont Royal York’s Epic Restaurant, Ilaria took me through the range of wines and explained the underlying philosophies of her family’s winery, Donnachiara.

In a region that has for decades been awash with overcropped, mass-produced, characterless wines, Donnachiara’s wines, as Ilaria describes, take a step backwards in time to rediscover the original characteristics of the great native Irpinian vines, and confer on them the dignity that they so rightfully deserve.

Employing the skills of Alsace-trained Winemaker Angelo Valentino, Donnachiara’s white wines are a treat for the senses, both olfactorily and texturally. Long cool fermentations of the Fiano di Avellino (90 days), Greco di Tufo (90 days), and Beneventano Falanghina (40 days) ensure that the most nuanced complexities of these indigenous varietals are captured in the bottle.

Ilaria explains that her best selling wine is currently the Greco di Tufo, although it was only recently that Fiano was her most popular varietal. I remarked at how just fickle fashion was when it came to grapes. Who would have thought that Greco would be making a comeback? Fantastic. This is undoubtedly something to do with the efforts of wineries like Donnachiara that believe in the ancient vineyards of the region and of restoring them to their former glories.

There was some talk of experimenting with oak barrels and the Fiano variety, but according to the notes I was taking upon that afternoon I didn’t seem to think that this was a very good idea… I guess I’ll have to taste it before I make any judgement.

The one red that I tasted, the 2008 Irpinia Aglianico, was amazingly approachable whilst still maintaining a dignified structure. So often I have found that this is a difficult balance for the Winemakers of Campania to strike, but Angelo Valentino hits the nail on the head with this bottling.

Ilaria explains that the while the greater majority of their modest annual production of 200,000 bottles is white wine, she plans to increase the percentage of red in the coming five years.

Ilaria’s family’s wines are available in Ontario through The Case For Wine.

Edinburgh-born/Toronto-based Sommelier, consultant, writer, judge, and educator Jamie Drummond is the Director of Programs/Editor of Good Food Revolution… and he admits that he had some serious problems pronouncing Ilaria’s name… it took a few takes. 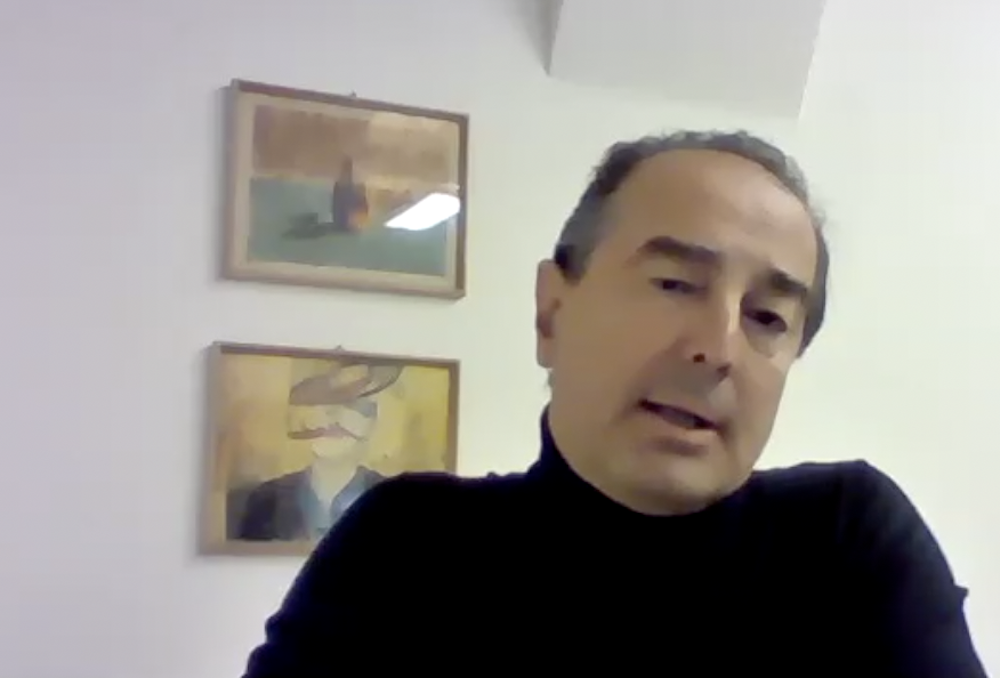 Life In The Time Of COVID-19 : Sandro Bottega, Veneto, Italy 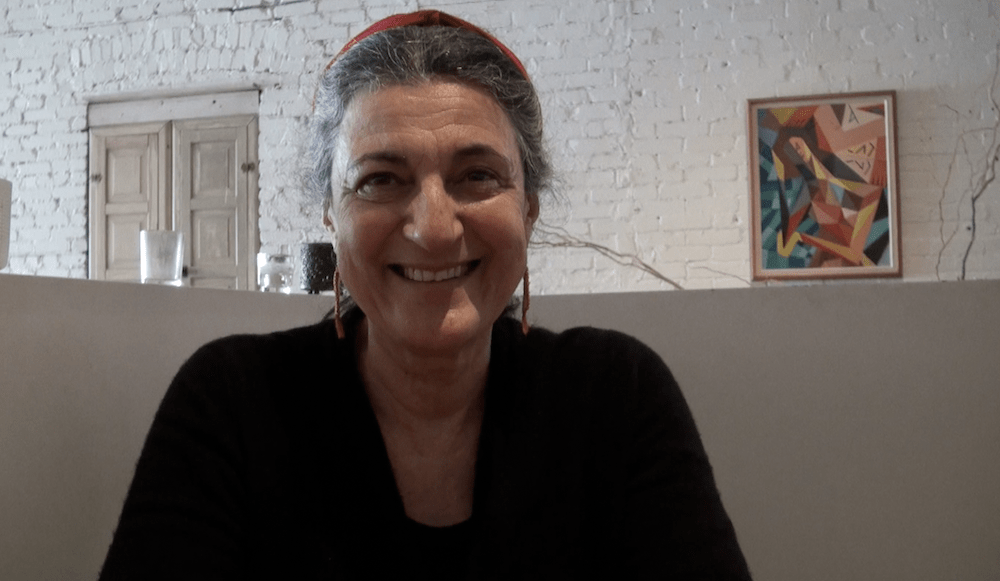 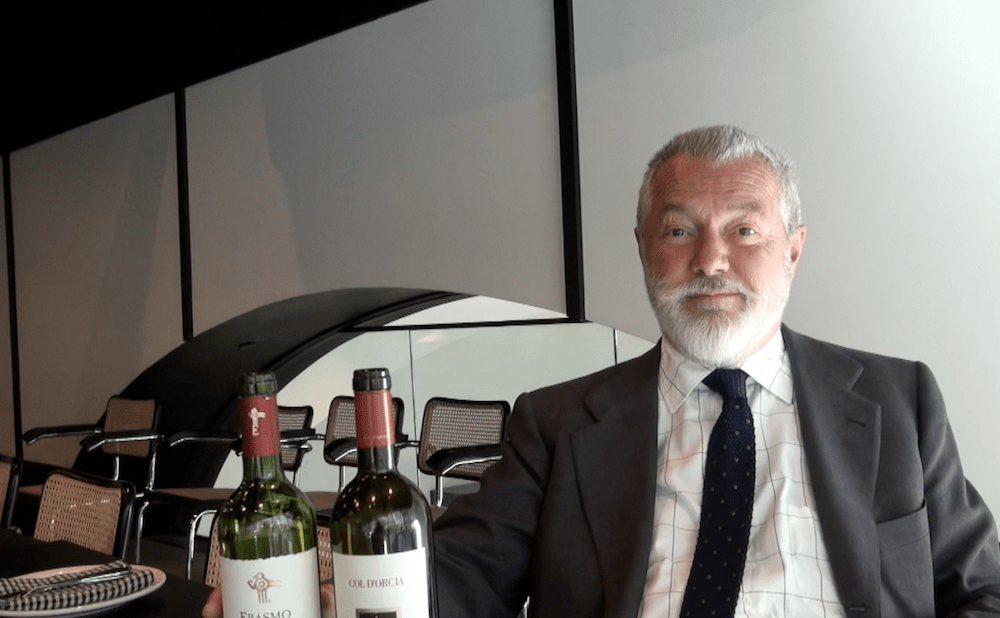