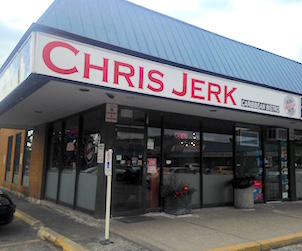 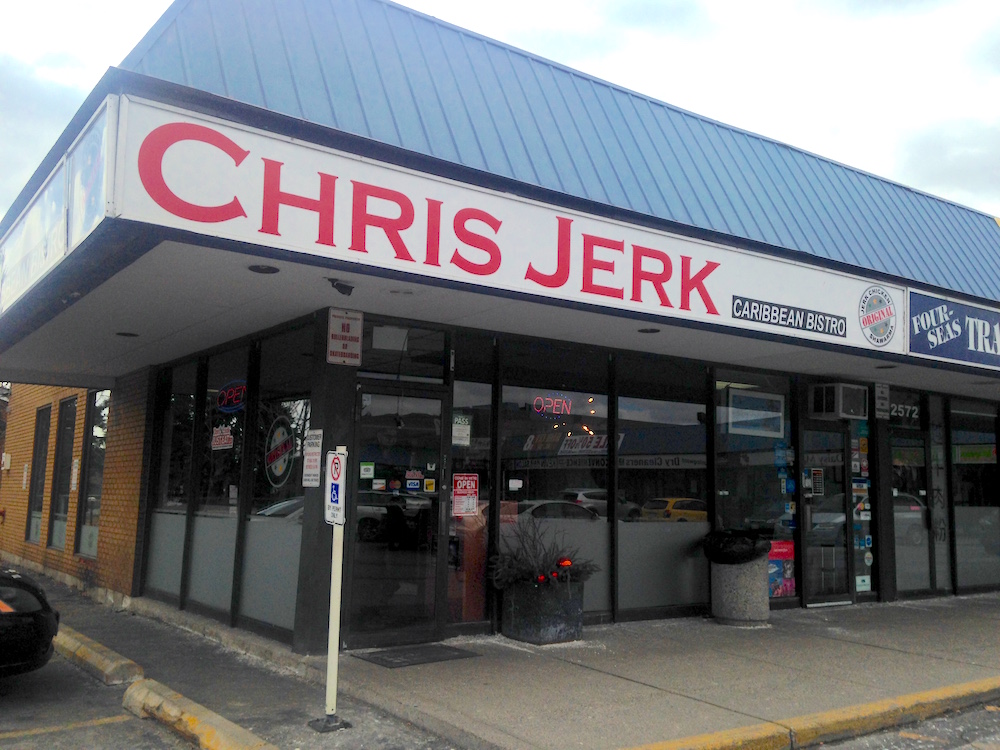 Jerk Chicken Shawarma, not for a long time had a collection three words held such culinary promise. They were read by your author this winter in this review piece by restaurant writer Liora Ipsum at Blog.to for new(ish) Scarborough restaurant called Chris Jerk. It just about blew my mind: all the crunchy mayonnaisey goodness of of the famous Levantine sandwich combined with the intricate all-spice-laced perfume of jerk rub and (I dearly hoped) the complex burn of a Scotch bonnet-based hot sauce. I found the post on a Google search for “chicken shawarma toronto” (or something like it), as is my wont and obsession. It never occurred to me shawarma could be fused to any other cuisine. And what a fusion it promised to be! Shawarma shops and jerk and roti joints are given short shrift in this city that’s infatuated with tacos and ramen, but here was a sign that the two workaday, Yonge Street strip cuisines had joined in congress to produce an beautiful love child, living somewhere up the Don Valley Parkway. I had to go and check it out.

Chris Jerk Caribbean Bistro is a narrow, galley kitchen cross a counter restaurant in a strip mall on Birchmount north of Sheppard. My guess is it used to be a donut shop, or maybe a Mr. Submarine: it might seat 20 customers, but not much more. A crew of three or four cooks, including chef and owner Chris Taylor work the busy kitchen as customers come in and out, mostly for take-out. Chris Jerk is a Jamaican restaurant, cooking straight forward Jamaican dishes like  jerk chicken, oxtail stew and curried goat. The shawarma is tucked away at the far end of the kitchen: a vertical rotisserie grill with chicken thighs stacked up on it, all darkened with jerk rub. The cherk chicken shawarma is served on poutine or as a platter meal, but I am here to realize my fusiony fantasy and get the wrap (at $5.95). I get it with a Ting, take a number and wait for my turn down by the shawarma staging area. 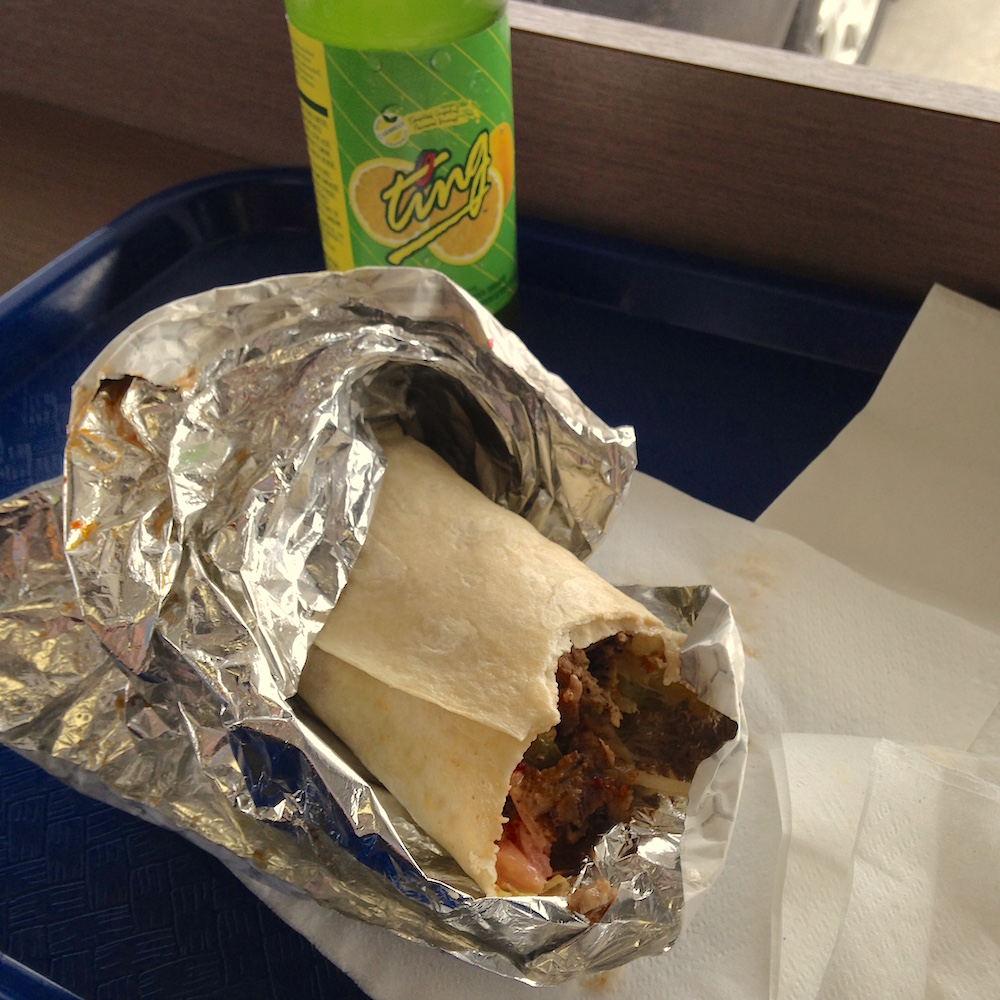 When my number is called, I am is asked what I  would like on my shawarma, and one would do well to reply “everything”, which will include (in order of application) shredded iceberg lettuce, sliced tomoatoes, thinly sliced white onion with flecks of parsely, vertically sliced dill pickles, vinegary coleslaw, garlic mayonnaise, and as much of Chris Jerk’s house made hot sauce, that blends long chillis with Scotch bonnets. And then you get the chicken. It’s sliced off the rotisserie so each piece carries a good crust of jerk. 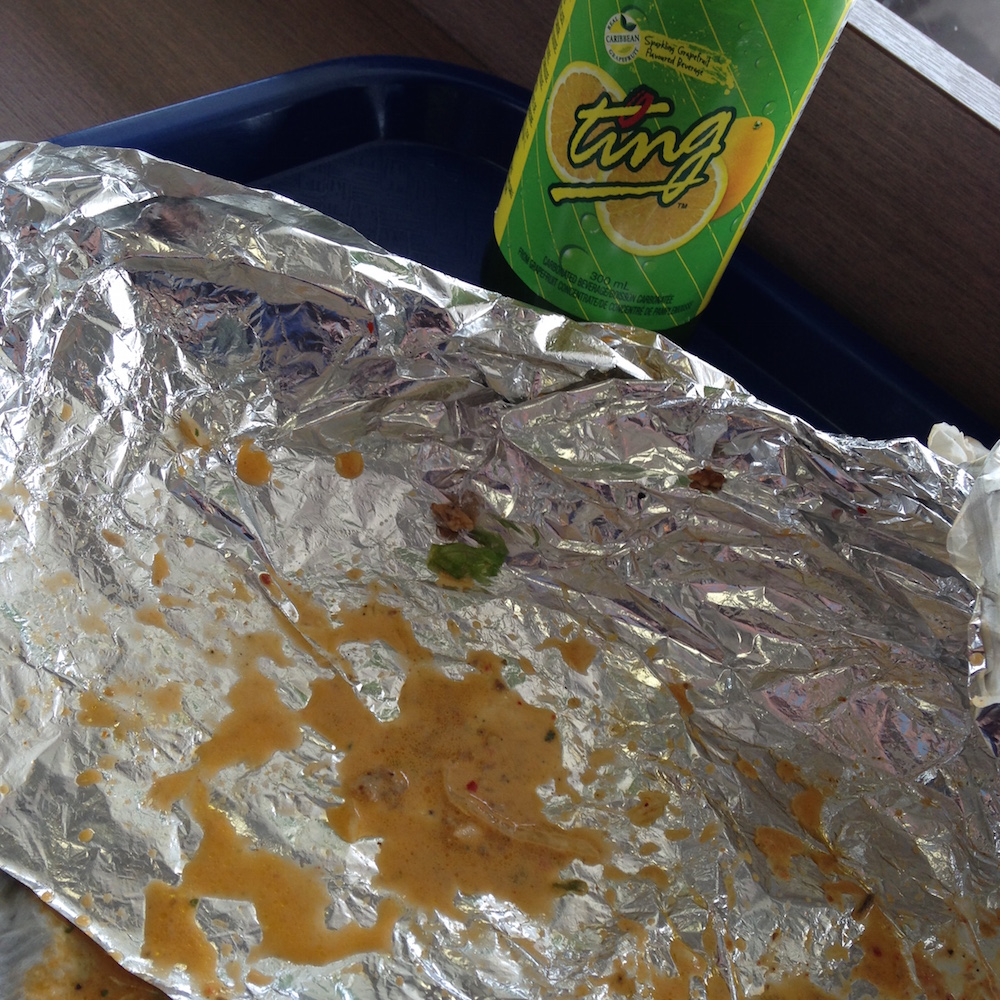 Like any good shawarma wrap, the jerk chicken shawarma is hard to eat, and impossible to eat without messy fingers. The garlic sauce and hot sauce marry beautidully together with the moist chicken, and the vegetables balance it out with a good crunch. There’s a pleasant note of acid from the coleslaw and the spices are beautifully complex. The tortilla is the weak link in the culinary chain: it’s dry. But it’s also quite thin so it gets lost, which is fine, though I wonder if it wouldn’t be just that much better with a decent pita. In the end, though it’s a good shawarma. A really good shawarma, well worth the drive. In the end, all that was left was a puddle of garlic and hot sauce on the tinfoil that held the wrap.

Chris Jerk is at 2570 Birchmount Road, and keeps a Facebook page here. 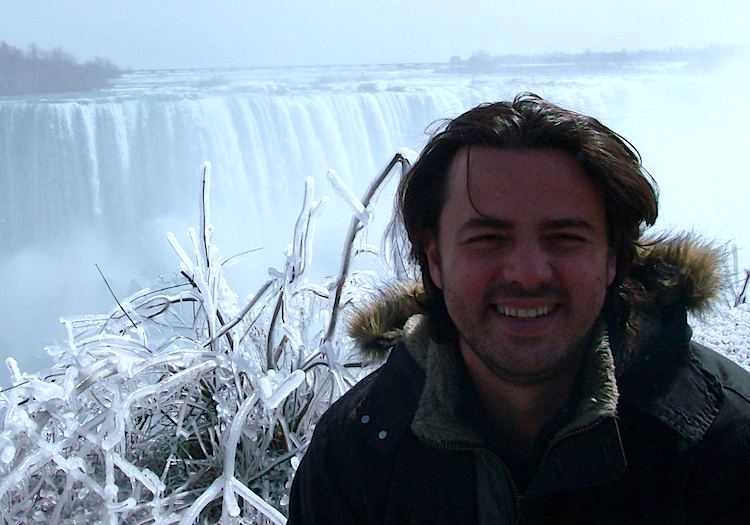 Go Smoke and Get Fat – Pairing Savoury Foods with Icewine 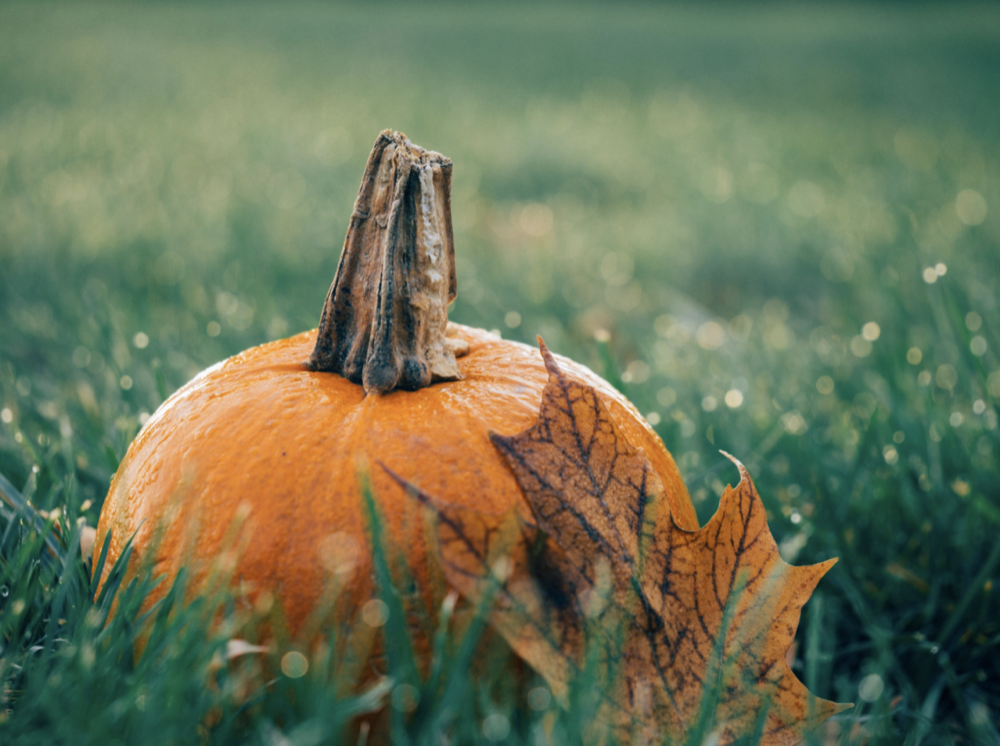 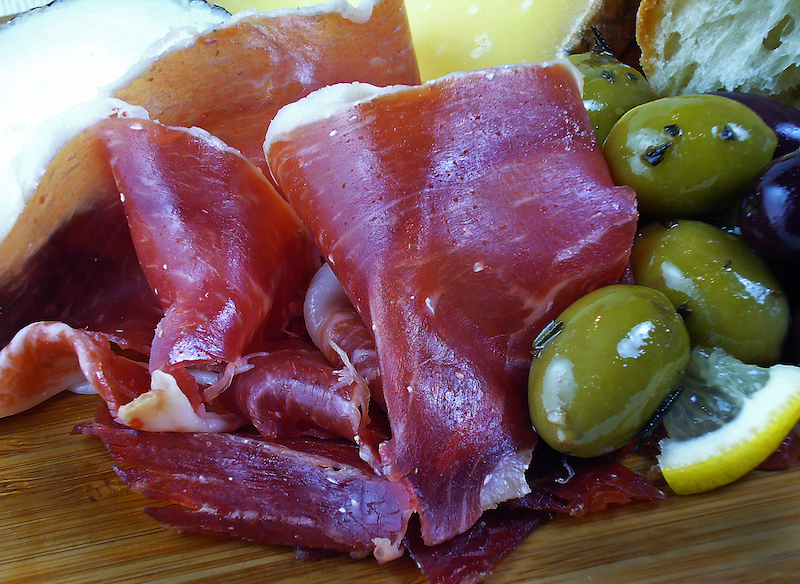 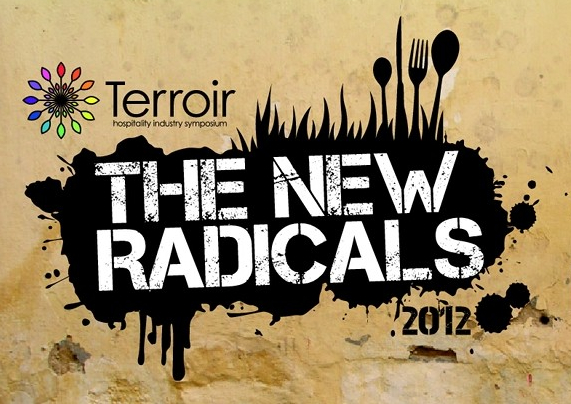