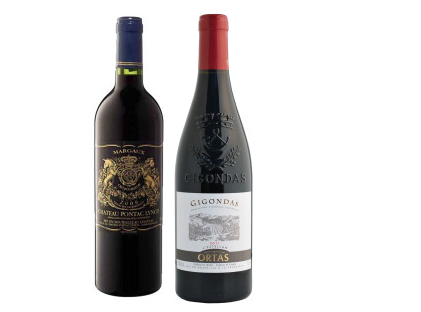 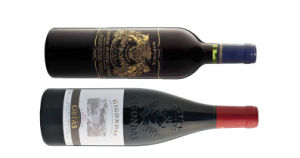 The Vintages release for July 5th from Noble Estates consists of two French wines. One of the two wines is from the Southern Rhone, from which Vintages has recently released a plethora of wines. Southern appellations such as Rasteau, Gigondas, and Chateauneuf du Pape offer the public wines that can fit any occasion or price point. When buying for others these Grenache based blends are typically crowd pleasers. The second wine is a Bordeaux from the 2010 vintage.  2010 in Bordeaux is an outstanding year and is considered to be one of the top vintages of the 21st century.

Lately, wines from Cave de Rasteau have been well represented in Vintages. Thus enabling us to gain an understanding of the wineries full range of Grenache based wines and fortified Vin Doux Naturel. This release focuses on the 2011 Rasteau Gigondas L’Estellan #328435 ($24.95). Gigondas is currently a very popular appellation. These Grenache-based wines are considered to offer Chateaneuf du Pape quality at half the price. This very attractive Gigondas is a perfect wine to pair with grilled meats or to enjoy on its own. This wine can be enjoyed now or cellared for 5+ years.

Noble Estates is proud to release a newcomer to Vintages. Lovers of Claret and especially those from the beautiful appellation of Margaux should get to know 2010 Chateau Pontac Lynch #365841 ($52.95). The 10 hectare vineyard borders along some well know neighbours. To its north is First Growth Chateau Margaux, along the west lies Chateau Palmer and Chateau Rauzan Ségla, and to the south is Chateau d’Issan. This Cru Bourgeois was not included in the Bordeaux Classification of 1855 due to the vineyard’s size.  Not being included in the classification benefits the consumer as one is able to get a fantastic quality Claret from an outstanding vintage while paying a fraction of the price of its neighbours. This wine is approachable with a significant decant, but I would recommend buying a couple to cellar and watch its evolution. Consider cellaring for 10+ years.

Here’s another remarkably silky, grenache-based Gigondas, showing the baked red berry, garrigue and scorched earth flavour typical for the grape and region. Tannins are suave and gentle even if abundant, and alcohol could be considered over the top at 15.5%, but somehow this manages to balance the ensemble. Very good length. Serve lightly chilled to tone down the palate-numbing alcohol and enhance the freshness of the fruit. Tasted May 2013. Score – 90. (John Szabo, M.S., winealign.com, June 13, 2013)

Pontac-Lynch’s 2010 is open, ripe and fruity. It misses some of the structured character of the vintage but replaces that with a bright, juicy black-currant flavor and some of Margaux’s typical fragrance and floral character. For medium-term aging. 91 Points (Roger Voss, Wine Enthusiast Feb 1, 2013)

Dark and winey, with a strong briar and graphite spine that holds ample plum sauce, currant paste, and anise flavours together, while extra wood spice and black licorice notes fill the background. Shows good depth and energy. Best from 2014 through 2022. Score: 90 (James Molesworth, winespectator.com, web only 2013) 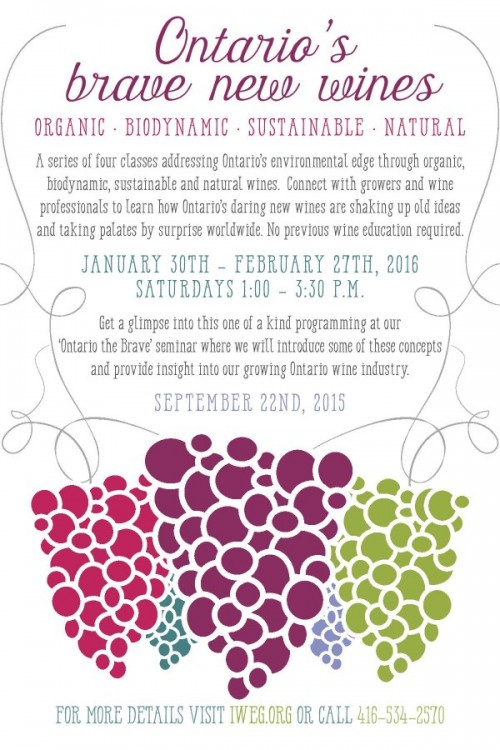 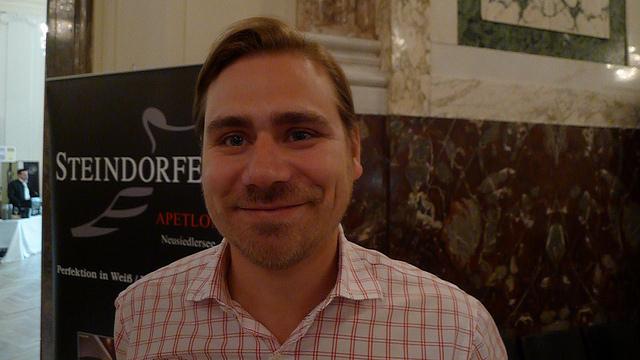 A Study In Burgenland Blaufrankisch with Markus Altenburger 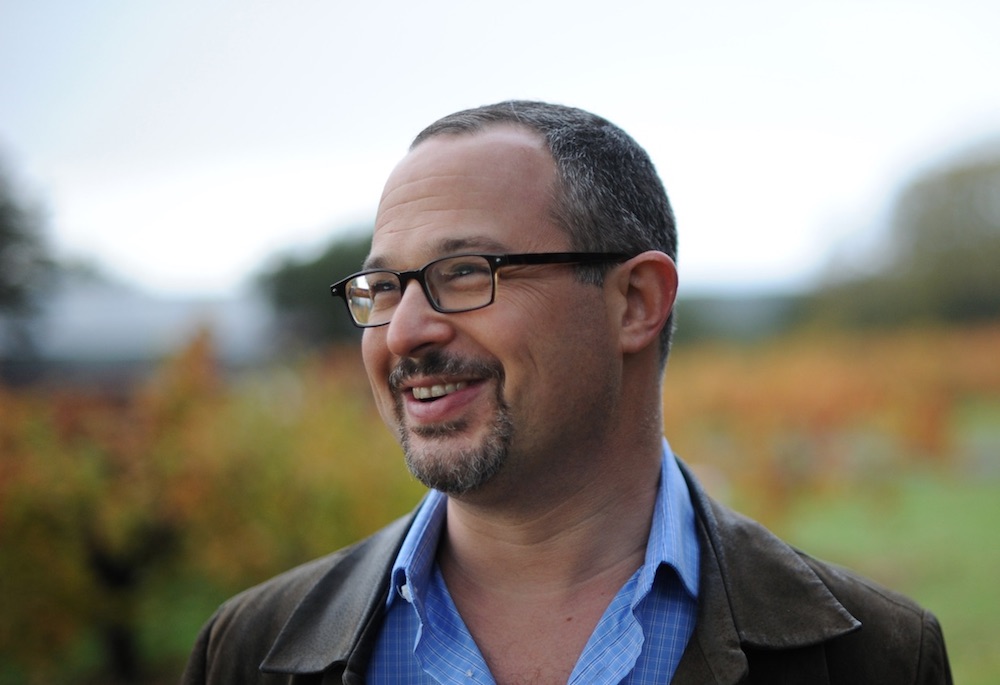 Drink With Joy : Jon Bonné On How Wine Can Avoid “Nerdy Disrepair”