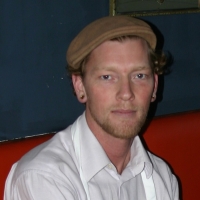 It’s impossible to resist the logic of Chef Nathan Isberg’s arguments about the ethics of food choice. The creator and chef of the Brockton Village hotspot The Atlantic is at once convincing and gracious. And yet his easy stance and youthful look—blond curls and excitable pink cheeks—make him approachable and welcoming.

He talks a lot about his urge to inject variety into routine, about the need to constantly challenge himself, push himself, and try new things.

“I spend my free time doing a lot of reading, biking around—you know. I like heading out of town. I’ve been trying for the last few years to go down to New York, Montreal—wherever—if I’ve got more than a day off. Partly just to make sure that I don’t work. I think it’s a good idea to take a break so that you don’t think about the same thing over and over again. Because what I find happens is that you tend to just replicate what you did the day before, with a slight change. Whereas if I leave town or spend a day completely off, then I come back and I think about things differently, and I move forward.”

And this outlook explains not only his decision to open up a restaurant that goes against the trend of meat, meat, and more meat (in fact, there’s none on the menu at all!), but also the nightly changing menu of fish and seafood and the interior design that throws popular high-end design to the wind. The Atlantic is his first solo endeavor.

There’s nothing pretentious about the rustic space, which was once a Portuguese family restaurant and, briefly, before that, a sports bar. The facelifts were few and frivolous. Isberg rescued the ancient-looking enlarged black-and-white photographs of seascapes that hang on the navy blue walls from the previous owner’s private lounge in back, and he decorated ledges and shelves with nautical doodads (ships in bottles, lamps with ship-decorated shades). Dry wooden planks hang from—and conceal—the rough ceiling. Two dozen hip twenty- and thirty-somethings fill the wooden booths and wood tables set with Wedgewood bone china.

Isberg is in the midst of finishing an anthropology degree at the University of Toronto, an area of study that helped focus and address his concerns about the implications of sustainability and the environmental impact of human consumption. He’s taking courses with names like ‘Anthropological and Evolutionary Nutrition’, and ‘Community and Nutrition’.

Starting in January, he will be studying every day and cooking every night. Isn’t that a lot to handle? I ask, thinking of my already busy worklife and wondering how I’d fit in a degree on top.

“It’s about having a mental break, a shift toward something different. It’s a different mentality—so that’s the big thing for me. It doesn’t feel like I’m working all the time; it just feels like [I’m doing] different things.”

It was his need for change and for embracing his personal ethics on his own terms that led to the split between Nathan and his former partners at Czehoski and Coca on Queen Street West a few years ago. He opened The Atlantic this past April, happier working solo in the kitchen with just a few hours of prep help during the afternoon.

“There’s no evolutionary or biological necessity [to eat meat] . . . Not to be overzealous about it, but I’d say eating meat is the single biggest environmental issue there is. I’d say, more than driving SUVs or any of that kind of stuff. And to use grass-fed or organic beef is just like a hybrid SUV. And I won’t get too into it, because obviously I’ll go off, but I find that idea that you can somehow [justify] your impact on the environment by eating an alternate form of it, or consuming just as much of something that’s—you know—arguably not that much better. It just doesn’t make any sense.”

Nathan Isberg has received a lot of attention for the crickets he serves. (In fact, his insurance company tried to quash the idea, but Health Canada found no reason to impose restrictions—“no issues at all, they’re cooked!” he laughs—and the crickets are back on menu.) He breeds them himself, in glass jars on beds of straw. But it’s still a learning process and he sometimes runs out before the night is through. This week, he serves them salted and chilied in a micro-basil salad with spirulina (blue-green algae). Crickets being raised on straw in a jar at The Atlantic. Photo: Kelly Jones

“The crickets I’m doing now—I’m treating them like shrimp. Fry them with chilies and salt. Because they’re actually good! Like they have value as a food item. They taste like whatever you feed them and whatever is on them. But it’s more of a textural thing. They have a distinct texture, almost like a popcorny taste. It’s hard to describe . . . They’re a little bit time-consuming to harvest, though, because you have to separate the big ones from the little ones. The big ones eat the little ones!”

Isberg says he didn’t necessarily want fish (and crickets) to be predominant on the menu; it was more that he wanted to get away from serving any ruminants (cows, sheep, goats). He bases the menu on things that are less harmful. “Fish is obviously still a huge issue as well, but far less. Far, far, far less.

“I can be brought there [against ethics] for moments at a time, but in terms of the restaurant fundamentally, it’s founded on the idea that, as a chef, you have a responsibility to choose things that have an ethical basis behind them and have been thought about, have been sourced in a way that’s not going to compromise the abililty for other chefs in the future to carry on doing the same thing.”

Nathan Isberg in his kitchen at The Atlantic. Photo: Kelly Jones

I bet Nathan Isberg will be a culinary influence in this city for years, — although I doubt that The Atlantic will be a permanent feature. For one, there’s not enough room to grow. So, catch Chef Isberg in his current digs while you can. The Atlantic is open every day except Sunday from 7PM onwards. 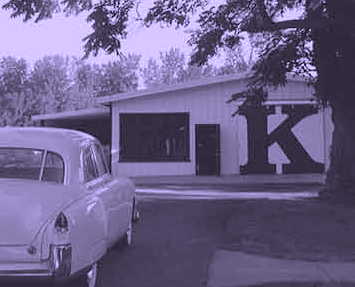 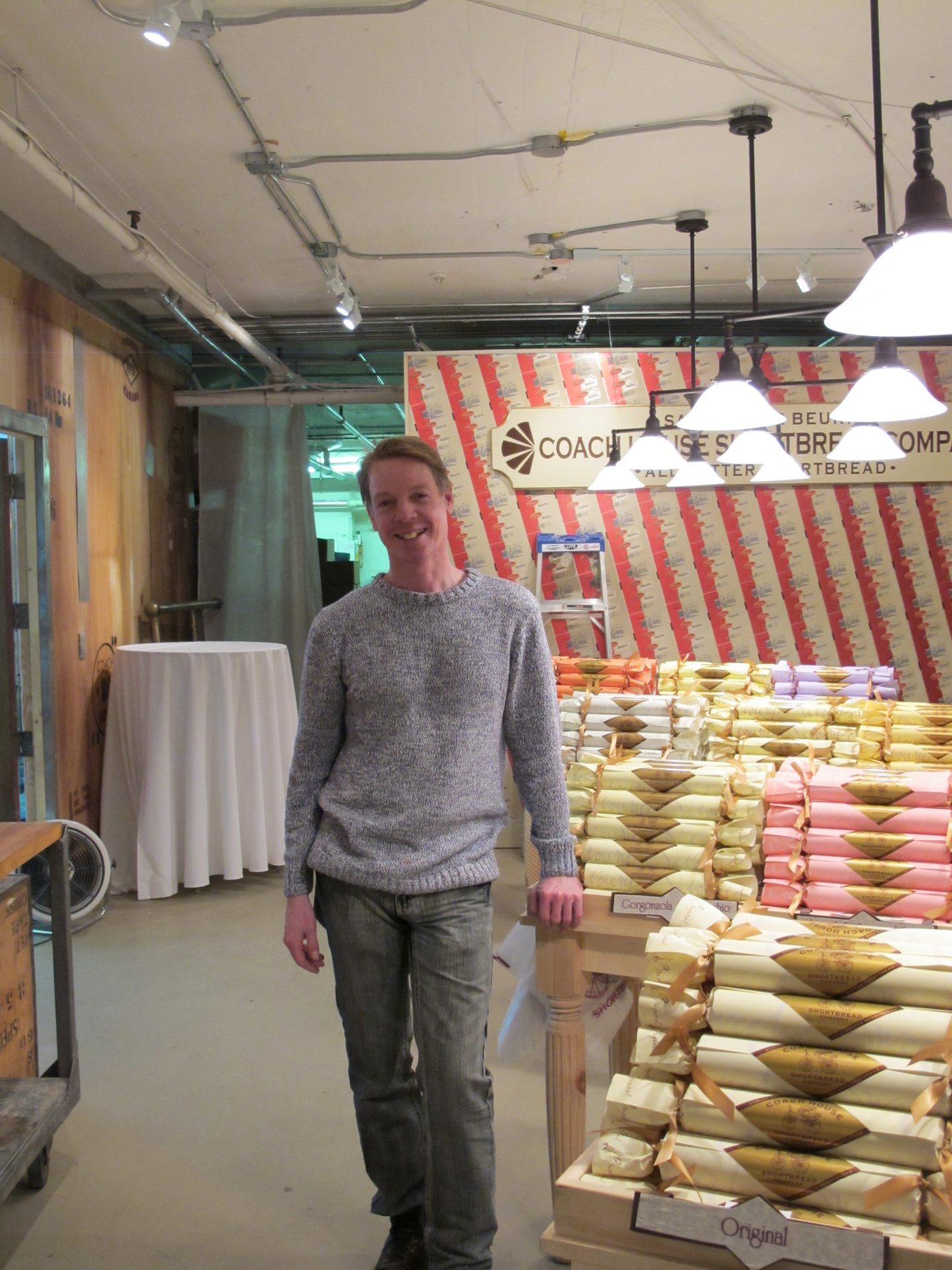