Last week at Lifford Wine Agency we were lucky enough to host David Marco, owner of Marco Abella winery in Priorat. On Monday he came into the office for a tasting with our staff and to tell us the background of his family-owned operation.

David’s story is fantastic. He grew up in Barcelona and studied engineering in university. When he wasn’t happy in engineering he was onto the next path, an MBA degree. Despite doing well in the business world, David still hadn’t found what truly inspired him. His family owned land in the village of Porrera, in the Priorat region, since the 15th century. David decided to plant 30 hectares of vines with the sole aim of selling grapes to other producers, more as a business aspiration than out of any wish to make his own wine.

Yet David wasn’t planting in just any region. Priorat, located 130 km south of Barcelona is a stunning microclimate, surrounded by mountains. The vines are planted on steep slopes ranging from 200 to 1,500 m of altitude. Each vine stretches deep into the ground, searching for nutrients amongst the grey slate known as lliorella, key in the region’s terroir. David was adamant that the grapes be planted, tended to and harvested using only the best, most scientifically proven methods (he was an engineer after all!). This meant organic farming with biodynamic practices, not as a marketing tool to put on the label, but because these practices resulted in the best grapes possible.

The steep slopes of the region are key to its spectacular terroir.

By 2001, David was no longer happy to sell what he now knew to be fantastic grapes and took the big leap- opening his own winery nestled amongst the vine-laden hills in 2005. Using the aid of gravity and only indigenous yeasts, the winery employs modern and traditional techniques of winemaking. The result? Really, really good wines. Like, seriously good.

We tried two of their wines: Mas Mallola and Clos Abella. Both are made primarily from Priorat’s classical grapes Cariñena, and Garnatxa, with a little bit of Cabernet Sauvignon and Syrah. Mas Mallola is the fresher, more fruit-forward expression of the region with cherry and spice on the nose and gentle tannins. Easy drinking with great acidity, I could instantly see myself pairing this with many meals or having a glass (or two) by itself. The Clos Abella is their top wine and the essential expression of the region’s terroir. The nose has so much going on I found myself sniffing obsessively. Dark fruit, spice, mineral, coffee, and deliciousness mixed together to make me smile. Firm tannins balanced by great fruit and a long finish give this wine the structure to age, but it is also drinking beautifully now. 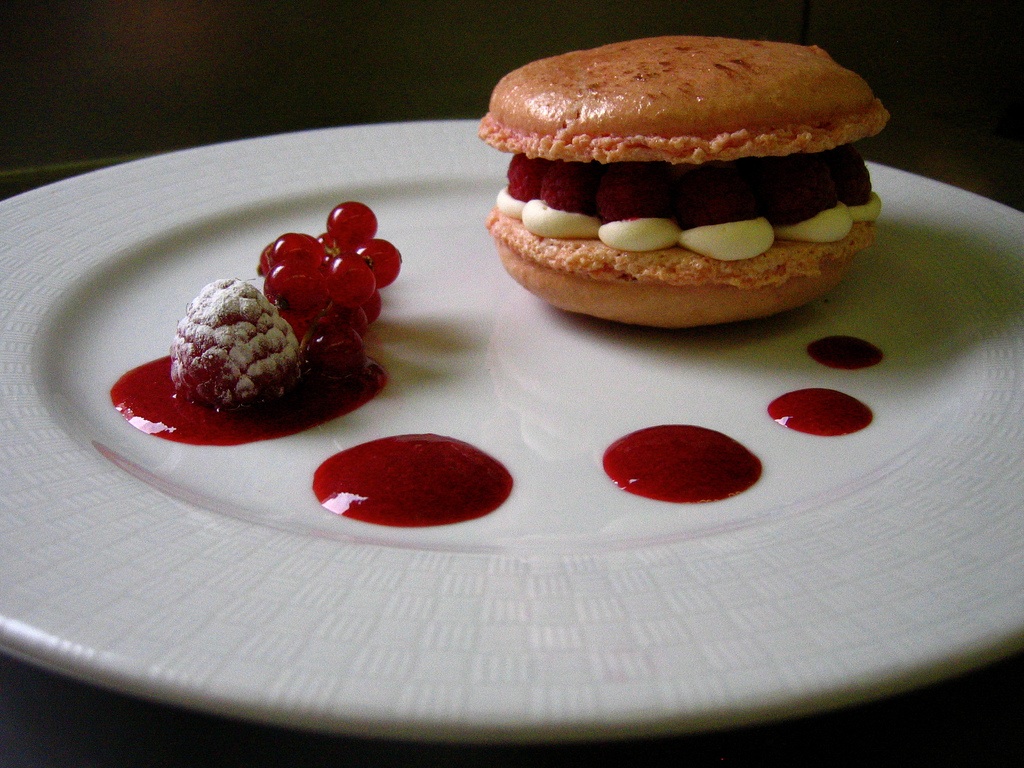 Impress your friends with petite treats! How to make French Macarons at dish 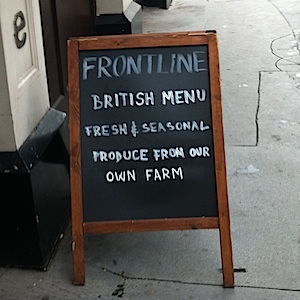 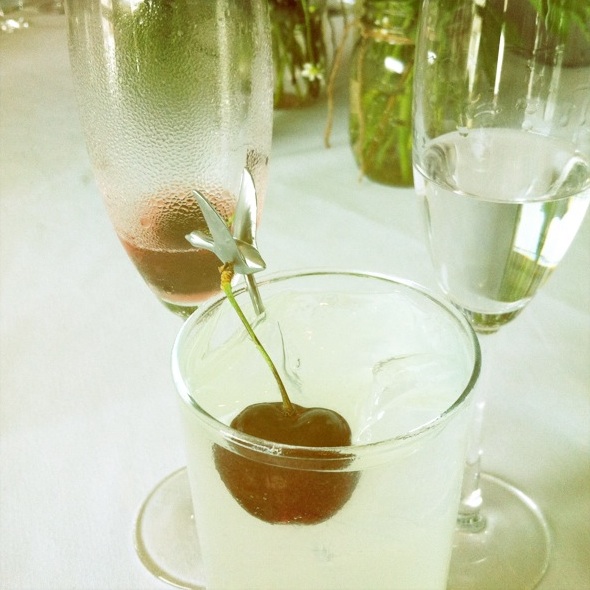