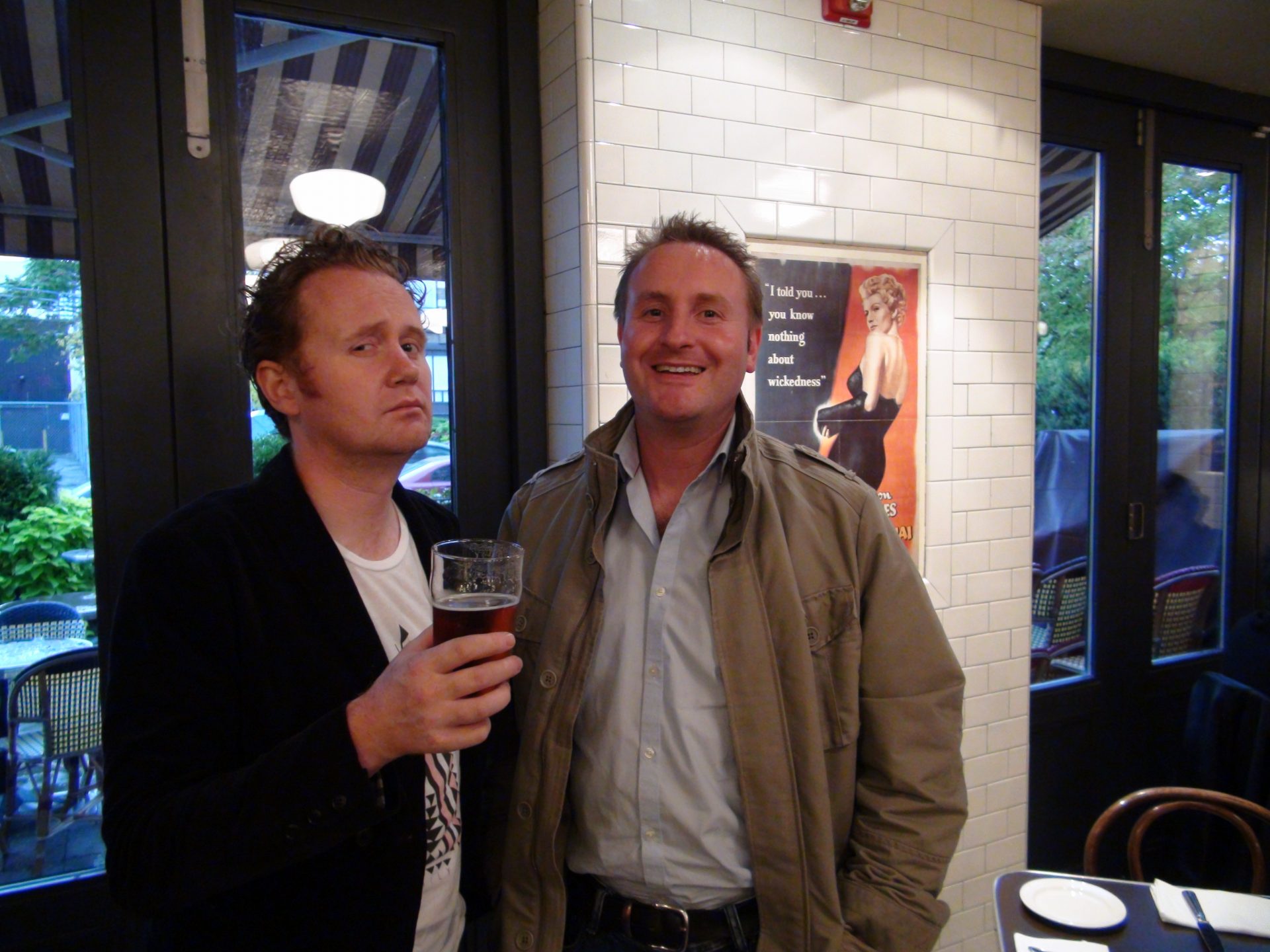 By Jamie Drummond Hailing from Edinburgh, you would simply not believe the number of times I have been given gift packs of Innis and Gunn’s Edinburgh-brewed beers over the years. I will admit that I had never been particularly fond of their oak-aged style of beers until I was invited to a Brewer’s dinner at Toronto’s Bymark restaurant recently. By the end of the dinner I was completely blown away, and I finally “got” Innis and Gunn’s very distinctive beers. In my mind (and palate), the complexities that oak-aging brings to beer really do lend themselves to some rather serious beer and food pairing, and Chef Mark McEwan, who was present at the dinner, had done a bang-up job of creating a menu that allowed the entire range of Innis and Gunn’s beers to truly sing. The following day I sat down for a couple of pints with Brewmaster Dougal Sharp to chat about the origins of Innis and Gunn, and just how he ended up in the brewing business…

Jamie and Dougal enjoying a pint at Toronto’s Le Select

Edinburgh-born/Toronto-based Sommelier, consultant, writer, judge and educator Jamie Drummond is the Director of  Programs/Editor of Good Food Revolution… and he still finds it funny that back at high school JIIG-CAL advised him to become a Brewer. This video is made possible through the kind support of Fortessa Canada/Schott Zwiesel 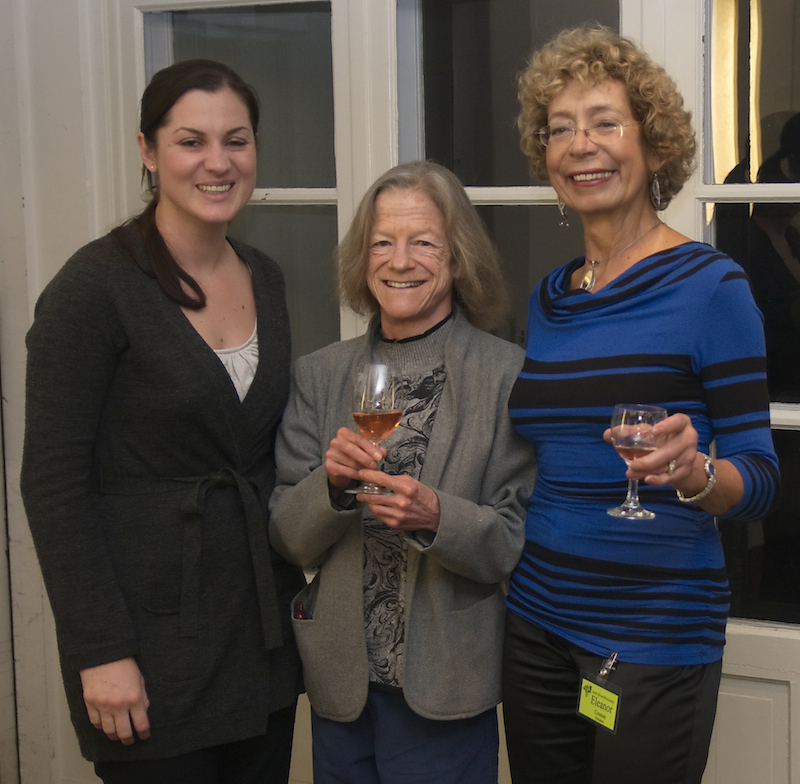 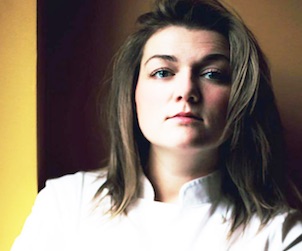 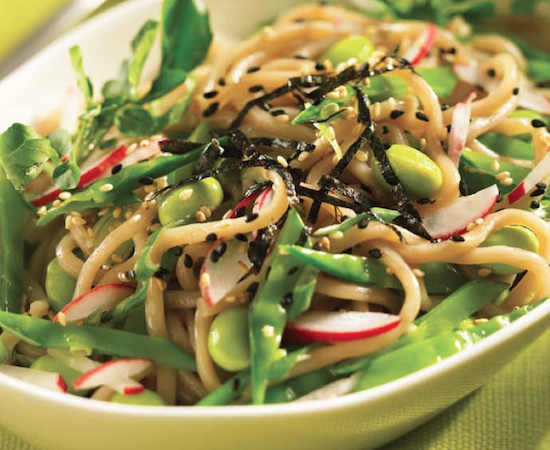 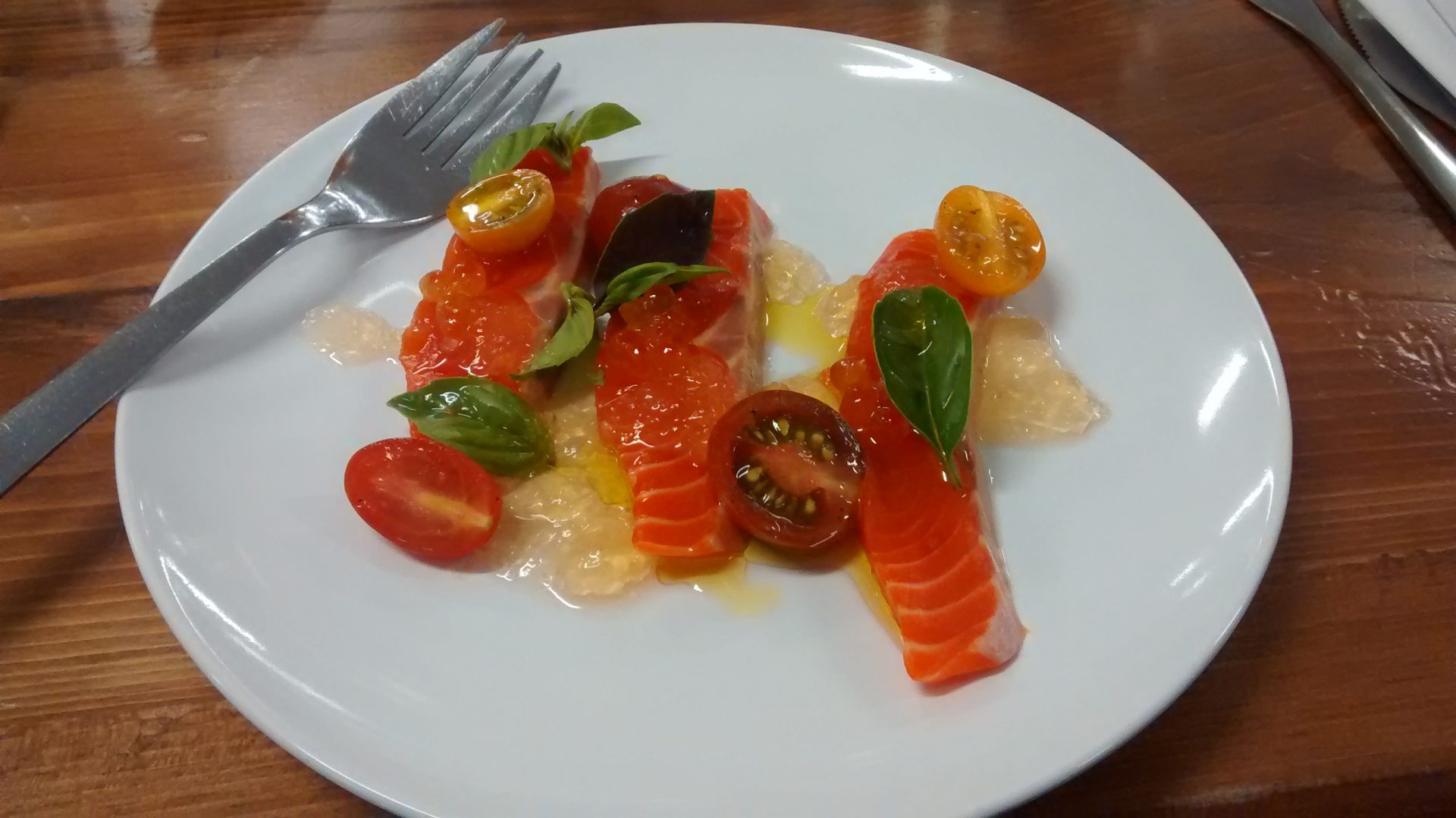