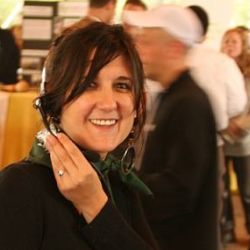 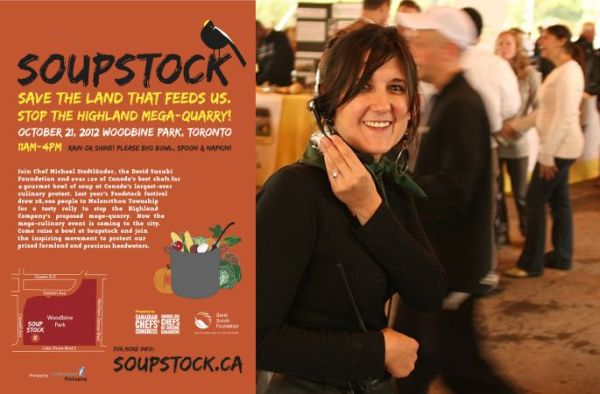 Soupstock’s Miriam Strieman is organizing the chefs for the massive lunchtime event.

More than 200 chefs and culinary professionals have committed to donating their time and expertise to Soupstock, this Sunday at Woodbine Park in Toronto. Soupstock is Chef Michael Stadtlander‘s follow-up to Foodstock, the food festival protest against the proposed Mega-Quarry about 100 kilometers north of Toronto. Stadtlander’s project is presented by both the Canadian Chefs Congress and the David Suzuki Foundation. Soupstock is also gathering corporate sponsors like Gordon Food Services, Roots, Nella Cucina and Harmony Organic, to name just a few. All that donated talent, food, cutlery and so on means that almost all proceeds from the sale of the soups can go to fighting the proposed Mega-Quarry, whose lawyers and PR companies are well funded by the Highland Companies, the Canadian operators owned by Blaupost Group, the Boston Hedgefund that’s determined to see the project get through environmental assessment.

On the ground, as it were, coordinating the chefs and matching them with (donated) foods from farms surrounding the proposed Maega-Quarry site, is Miriam Strieman, a veteran organizer on the food scene. “It’s basically all the chefs in Toronto, and then people are shutting down their restaurants and coming in from out of town,” she told me on the phone from her guest house and agritourismo, Mad Maple Inn, just a few kilometers north of the proposed Mega-Quarry site. When I asked if she was going to be able to fit all those chefs serving soup in the park, she laughed and explained that the park was indeed big enough and they planned to set-up around the perimeter of the park, so soupstockers can make a kind of lunchtime tour.

Strieman is not surprised at the enthusiasm chefs are showing for the event, explaining that it the destruction of prime farmland and groundwater tables that the proposed Mega-Quarry would bring would affect them directly professionally. While most participating chefs are from Ontario, Strieman found a few from as far away as Buffalo and Boston and is particularly pleased to welcome Top Chef Canada star Chef Connie DeSousa from Charcut in Calgary. A continually updating list of participating chefs can be found at soupstock.ca.

Admission to the event is free and $10 will buy attendees three food tickets, which can be used for soup, bread, coffee and so on. The event is scheduled for lunch (11AM to 4PM) and will include live music MC’d by the George Stroumboulopoulos and Jeremy Taggart, with performances by Jim Cuddy, Jesse Cook and Choir! Choir! Choir! among many others. Visit soupstock.ca for more details. 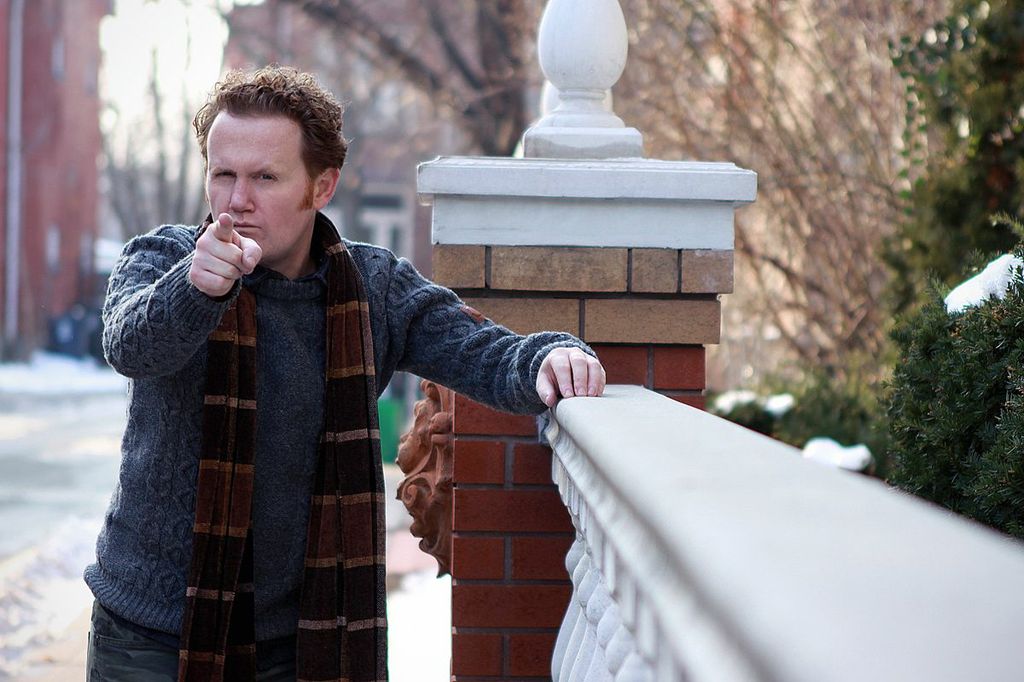 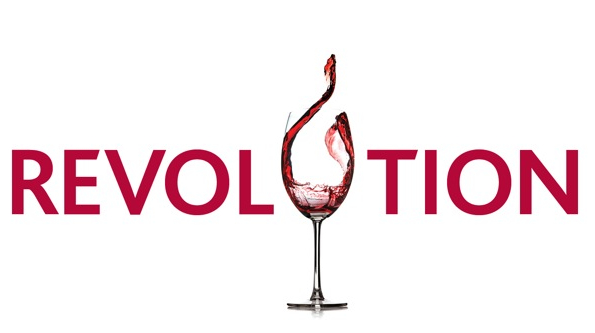 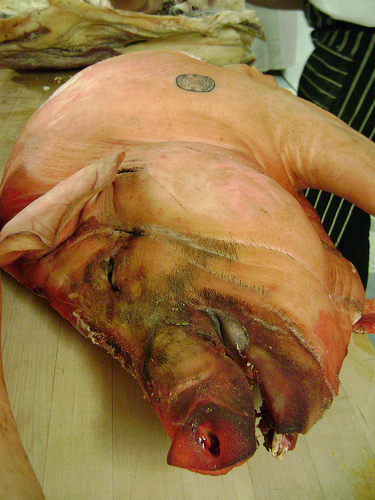 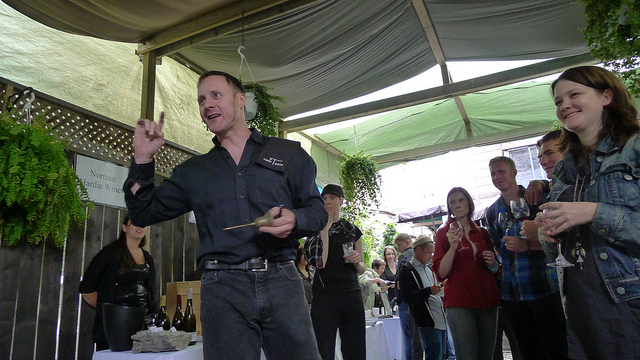