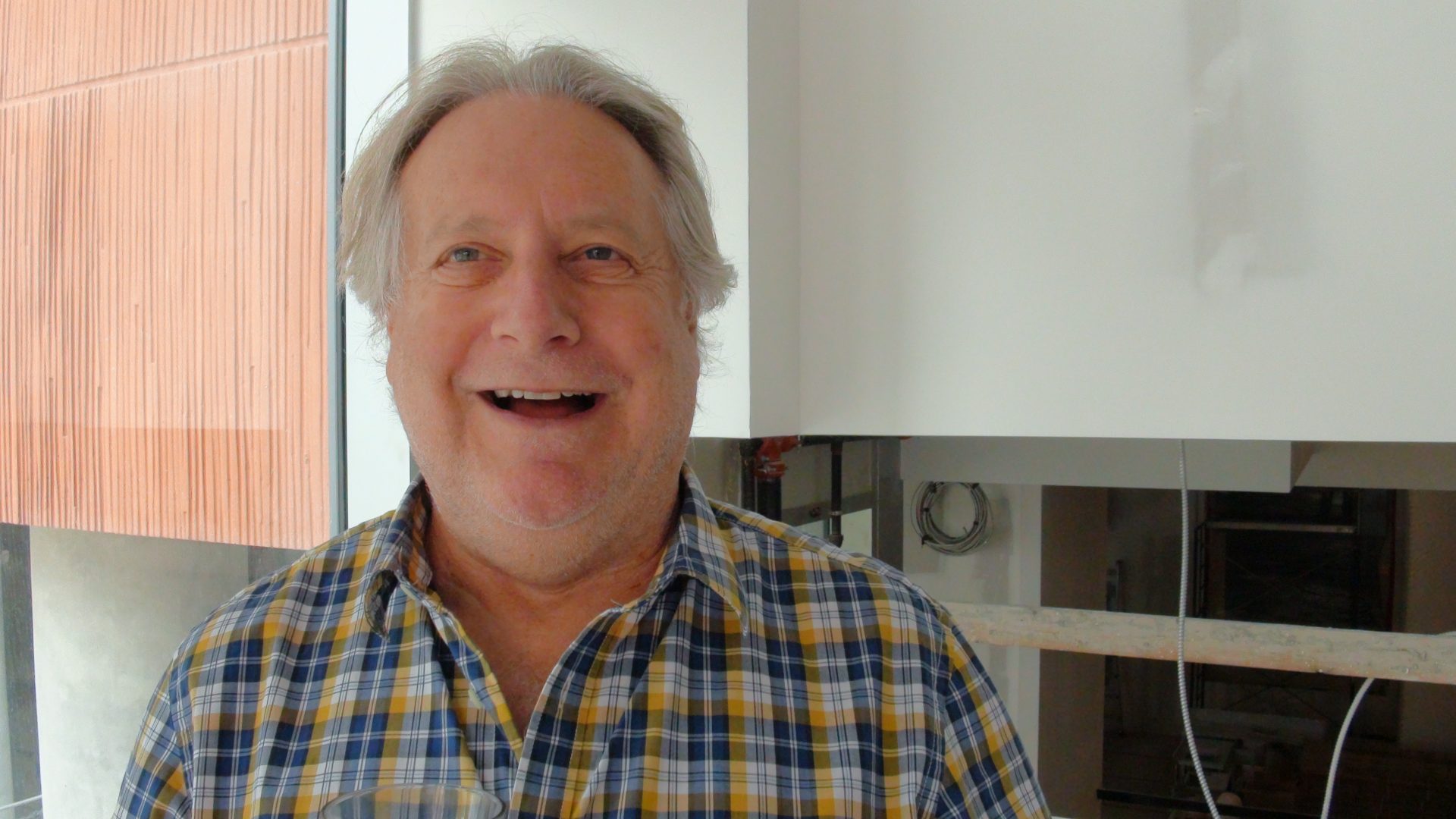 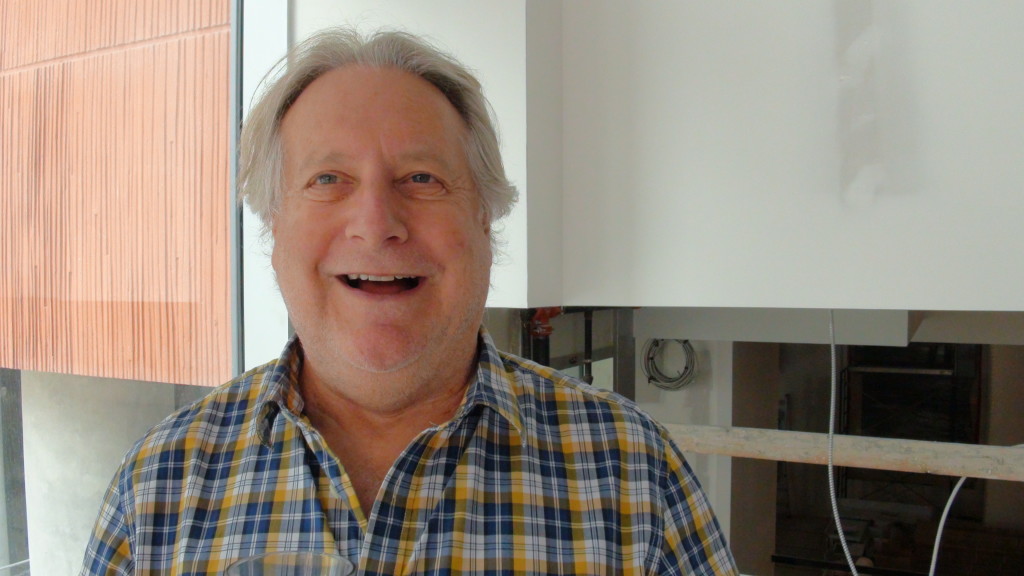 Barbuto Chef/Owner Jonathan Waxman brings both his Californian cooking and his considerable charms to Toronto this summer with the opening of the 280 seat Montecito.

Opening a 12-thousand-square-foot 280 seat fine dining restaurant in the heart of downtown Toronto in 2014 takes not only a pioneering vision, a laser-defined point of differentiation, and considerable financial clout. It also requires some serious balls.

The brainchild of Czechoslovakian-born, Toronto-bred Film Director/Producer Ivan Reitman of Ghostbusters fame, and Tom and Jordan Bitove of Innov8 Hospitality (Wayne Gretzky’s), Montecito is set to open in the coming months at Adelaide and Widmer.

Adding his own brand of Californian clout to the project is world-renowned Chef Jonathan Waxman of Barbuto, West Village, New York City fame.

After a brief stint selling Ferraris and playing trombone (not simultaneously) in his hometown of Berkeley, Waxman took to the culinary arts at Tante Marie in San Francisco and La Verenne School in its original Parisian location. Returning to California, Waxman found work firstly at Domaine Chandon in the Napa Valley and then with Alice Waters at Chez Panisse.

In the late 70’s Waxman took over the stoves at Santa Monica’s Michael’s restaurant and he speaks of this being where he honed his personal interpretation of Californian cuisine, something that he successfully transplanted to New York City to much critical acclaim with the opening of Jams on East 79th Street.

Seen by many as the original Rock Star Chef, Waxman cuts a striking figure, his passion immediately palpable and infectious. It appears that he has lost none of the energy and enthusiasm that first helped bring him such fame decades ago. He is so obviously pumped to be opening Montecito with the Bitove’s and long-time friend Reitman.

In keeping with the local philosophy he has championed since his time with Alice Waters, Waxman has really done his research regarding Ontario/Canadian farmers and suppliers, recruiting a couple of young, like-minded, local Chefs to translate his gastronomic vision for the new restaurant. Speaking with them, Matt Robertson and Gaetano Ferrera enthused about their new boss with such an honest and earnest admiration for the man that I couldn’t help but smile in empathetic appreciation.

A venture on this scale is certainly a bold one, but with such a strong, passionate team at the helm I can see Montecino being a great success. And they certainly have the balls to make it so.

And now on to our interview with all four of them…

Edinburgh-born/Toronto-based Sommelier, consultant, writer, judge, and educator Jamie Drummond is the Director of Programs/Editor of Good Food Revolution… And he is looking forward to seeing the place completed. 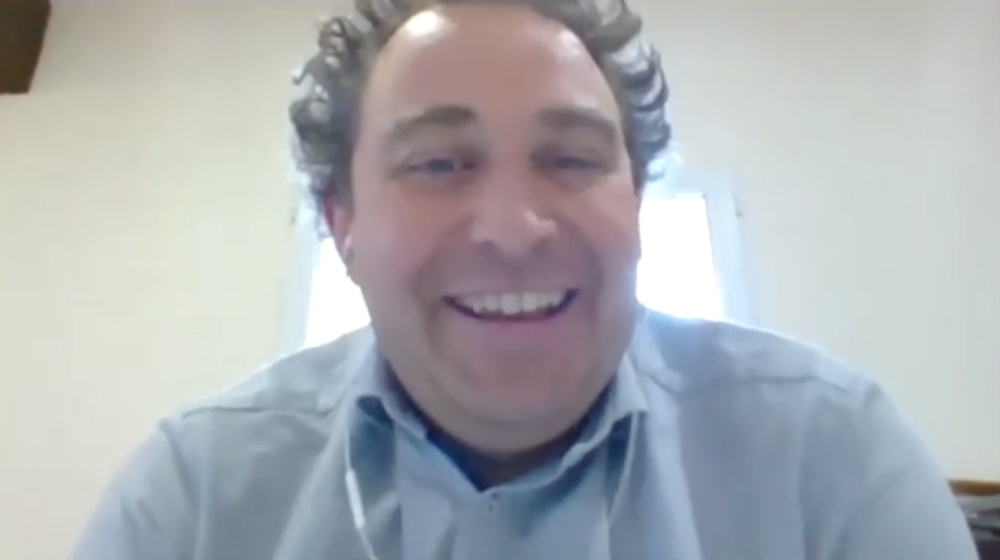 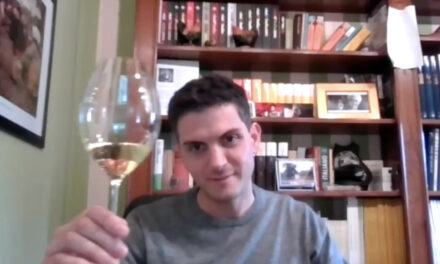 Tasting through the exceptional terroir-driven Soaves of Prà, Veneto, Italy 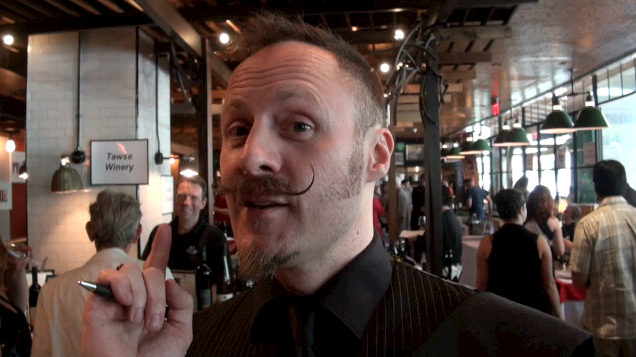 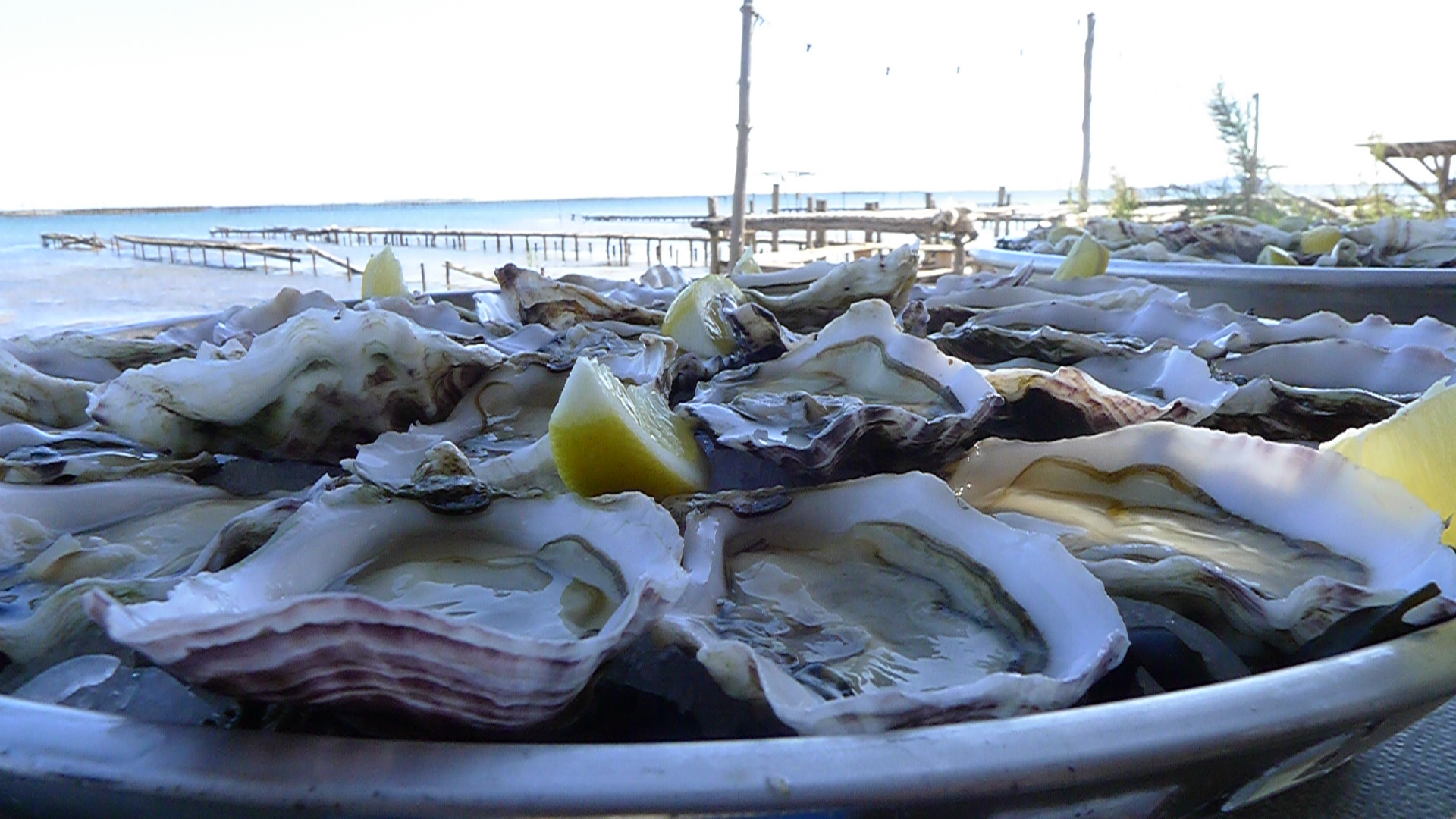 The Pleasures Of Picpoul with Claude Jourdan