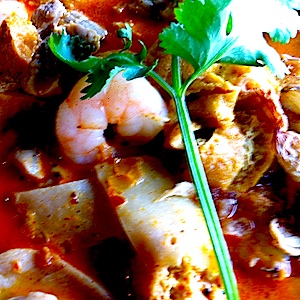 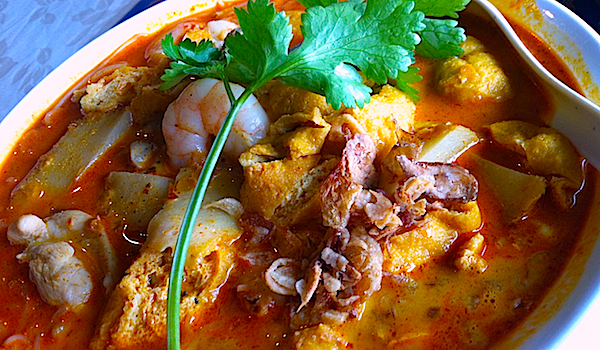 Way back in July, GFR’s intrepid Rebecca Feigelsohn and I wove our way up the Don Valley Parkway and across Sheppard to seek out the laksa at One2 Snacks, following Chris Nuttall-Smith’s Jonathan Goldesque review in the Globe and Mail. In fact, we ventured twice, as it happened that One2 Snacks is not open on Mondays, Tuesdays nor Wednesdays. Tant pis, the Thursday we returned we had some very good laksa, indeed, as Ms. Feigelsohn reported. We had them on two of the eight or so stools that make up the seating at One2 Snacks – it’s truly a snack bar. But surely, I thought, there must be somewhere in Toronto where one could sit down for a very good bowl of laksa? There is, and it’s a block away.

Sarah Efron is a professional journalist and editor in the main stream media by day, and by night, or at least off-hours, produces the best ethnic restaurant website and resource in Toronto: Spice City Toronto. It’s really good, not just because she applies serious journalistic rigour to her posts, but also because she finds things no one else does and is completely open about what counts as “ethnic” food. I read it religiously, which is how I came across the bowl of laksa pictured above,  which I ate sitting down at a table on a Tuesday lunch hour.

Malaysia Gourmet is in (of course!) a strip mall at 4466 Sheppard East, which is just west of McCowan. For seven dollars and eighty cents (plus tax and gratuity) you may have a bowl of spicy, rich, coconutty, noodly, seafood, chicken and tofu deliciousness that defies description. I would like to believe that I managed to eat more than half of it before the bowl won and I headed down the Don Valley Parkway a very full and happy man.

Efron’s description of Malaysia Gourmet and the Singapore Laksa is definitive and clickable here.

Malcolm Jolley is a founding editor of Good Food Revolution and Executive Director of Good Food Media, the not-for-profit corporation which publishes it. Follow him at twitter.com/malcolmjolley. 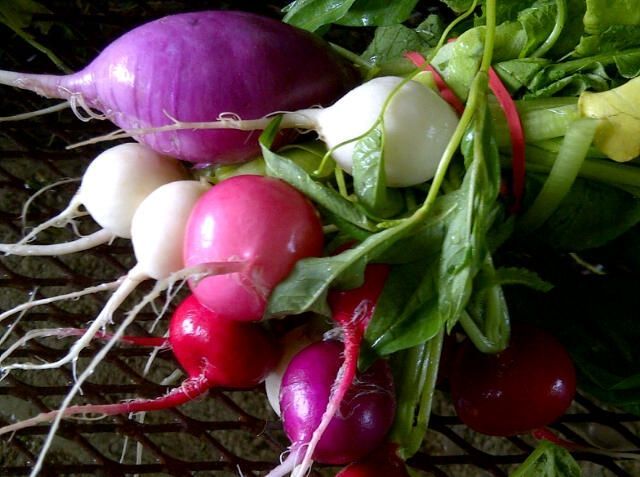 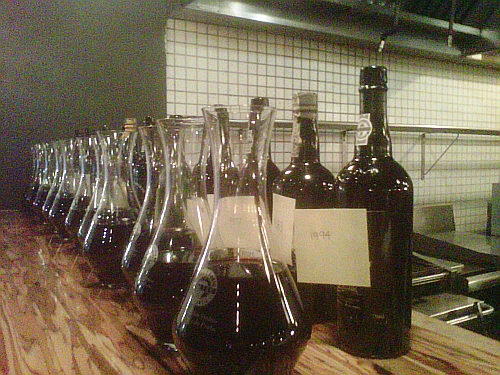 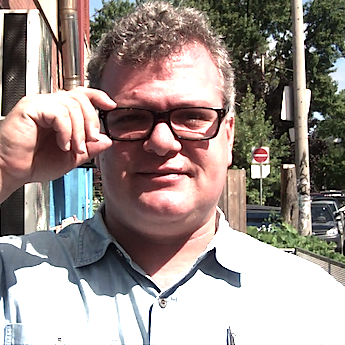 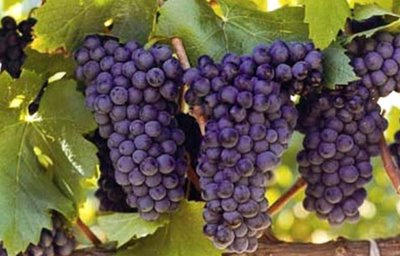