With the launch of our new Le Sommelier website and e-commerce platform, we’re happy to launch a NEW series of Producer Profile Mixed Cases, available for purchase directly from our site.

These limited edition producer specific mixed cases of 6 or 12 bottles were selected to offer a range of price points, styles, and regions. We are launching with three of our long-time producers, with more coming very soon. Now you can enjoy getting to know our producers better from the comfort of your own home, with contactless delivery to your door, anywhere in Ontario. Mixed cases will be shipped within 5-10 business days, and we will coordinate delivery with you directly.

VIEW ALL THE WINES AND ORDER OUR CURRENT MIXED CASES 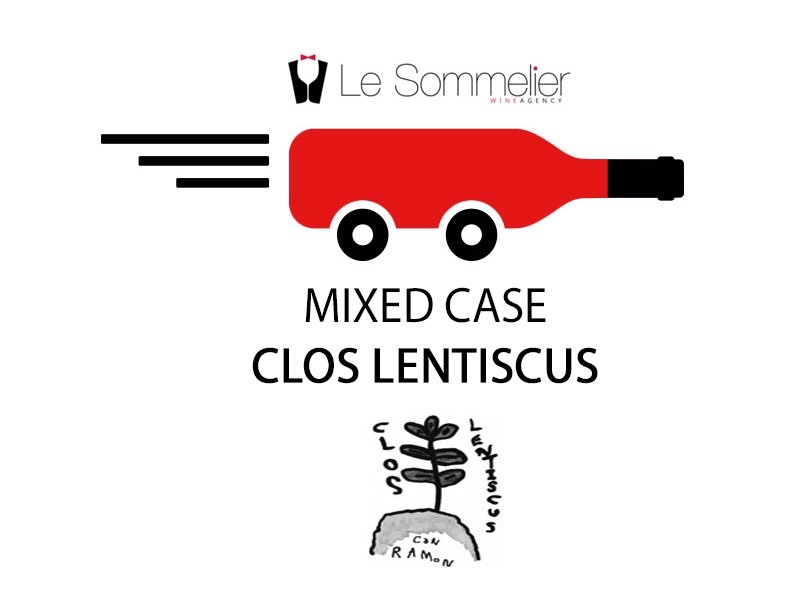 In 2001, Manel and his brother Joan returned to their family’s 14th century estate Can Ramon after the death of their father, and worked to convert the entire property to a biodynamic, biodiverse paradise called Clos Lentiscus. The estate, located at 740 feet in the small town of Sant Pere de Ribes near Sitges, is protected to the northeast by the rugged Garraf Mountains, and to the south by the Mediterranean Sea. These naturalist wines sing of this special place, and transmit its beauty in the purest form.

6 bottles for $272.92 + HST, including delivery in GTA, and most larger cities in Ontario. *prices outside of main cities may incur additional delivery charges. 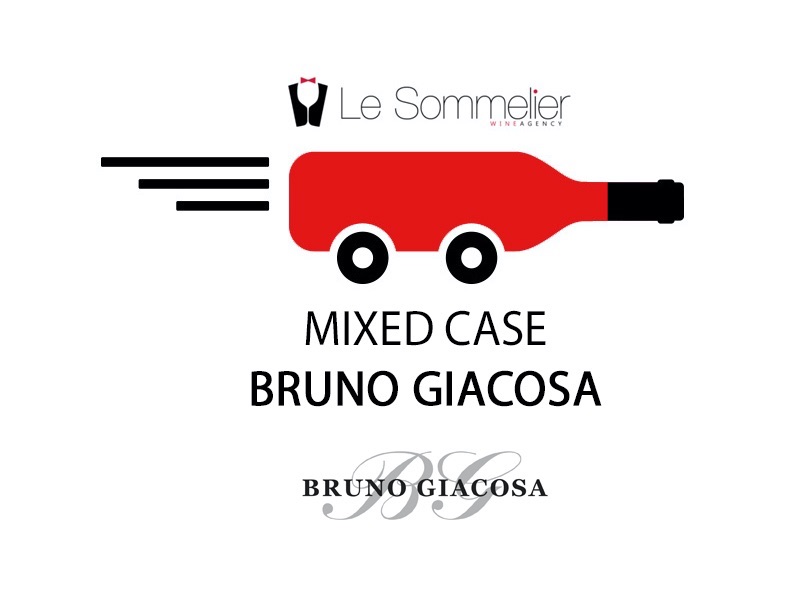 One of the legendary winemakers of the world, Bruno Giacosa crafted the most prestigious single-vineyard Barolo and Barbaresco wines during a career that spanned nearly eight decades. He joined the family business at the age of 15, representing the third generation of his Langhe winemaking family. Giacosa’s unfailing pursuit of perfection, his unrivaled palate and his intimate knowledge of vineyards in the Langhe quickly drew recognition and helped establish Piedmont as a leading wine region. In 1980, Giacosa began to acquire prime parcels in Serralunga d’Alba, La Morra and Barbaresco to produce wines that are rightly regarded as the finest expressions of Nebbiolo. His legacy rests with daughter Bruna, who continues to uphold her father’s winemaking philosophy to respect traditional techniques while using the best of modern technology.

6 bottles for $332.90 + HST, including delivery in GTA, and most larger cities in Ontario. *prices outside of main cities may incur additional delivery charges. 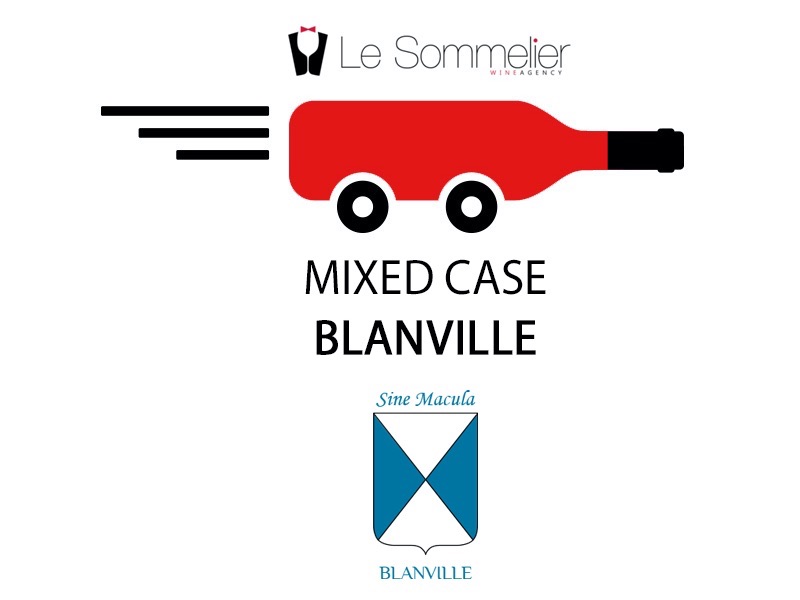 Château Haut-Blanville is a family-owned Languedoc wine estate that was founded in 1997 by Béatrice & Bernard Nivollet. The Nivollets wanted to create an estate based on the Burgundian wine model developed centuries ago, focussing on the land. Located close to Montpellier, they have been creating and crafting wines which reveal the exceptional diversity of the Languedoc. Over the past twenty years, the family have rigorously selected individual plots of land, the grapes from which are vinified separately, parcel by parcel. Their ‘vine to bottle’ philosophy has served them well over the past twenty years, proving that it’s possible to produce quality, single-parcel wines over a period when most wineries were only interested in volume and bulk wine.

12 bottles for $231.80 + HST, including delivery in GTA, and most larger cities in Ontario. *prices outside of main cities may incur additional delivery charges. 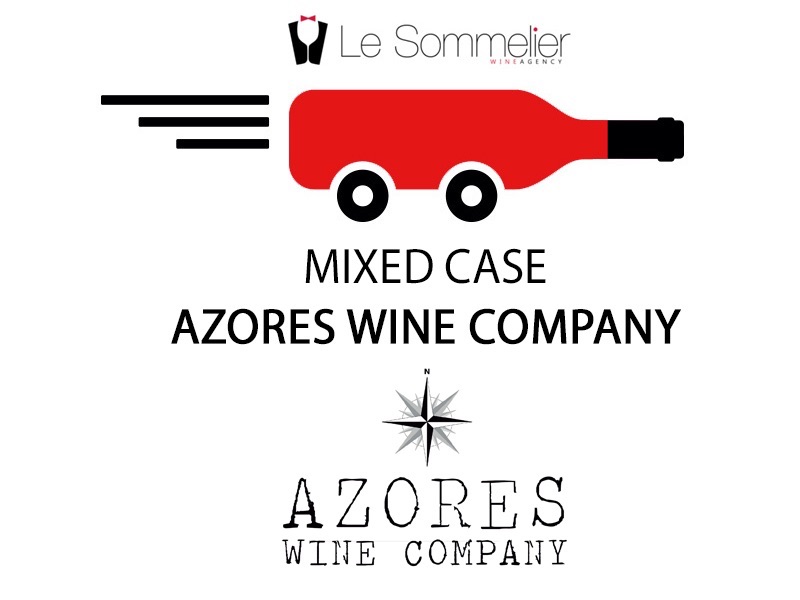 The wines have landed and we’re waiting for them all to be released! Contact us to be first to know when this exciting case is launched.

6 bottles for 230.90 + HST, including delivery in GTA, and most larger cities in Ontario.  *prices outside of main cities may incur additional delivery charges.