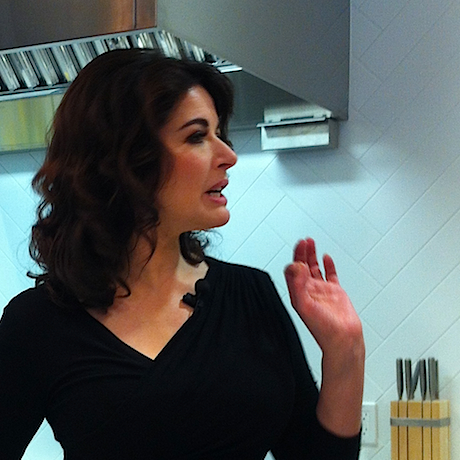 Is there anyone who doesn’t have a crush on Nigella Lawson? There certainly wasn’t in Chatelaine magazine’s brand new test kitchen when the ever-smart and ever-sexy author-broadcaster made an appearance to chat about her cookery with food editor Claire Tansey. (See the video below.) Lawson was in Toronto on a leg of a promotional tour for her new book Nigellissima. When I asked her about the book, she explained that while she “always writes the same book” this one is more Italian focused and reflected what she’d been eating lately. 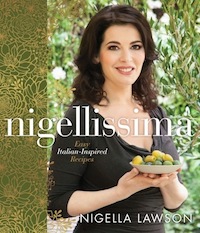 The event was an intimate hybrid reception composed of VIPs like Roger’s Publishing president Ken Whyte and Random House Canada’s president Brad Martin, a smattering of food writers and journalists, contest winners and Chatelaine* kitchen crew, including acting food editor Amy Rosen**. The kitchen, which is kitted out by GE Café, is a beautiful, white tiled and well lit room purposely suited to creating more online and otherwise visual content. Chatelaine has put renewed focus on food coverage significantly under the executive editorship of Jane Francisco while developing more and more online content. The kitchen, into which we were welcomed by a visibly proud Publisher, Tara Tucker, seems to me to be both a physical manifestation of the magazine’s efforts as well as a welcome indicia of the growing prominence of food culture in Canada.

*Some disclosure: I regularly (and proudly) contribute as a paid freelancer to Chatelaine.

**Rosen has been acting as food editor while Tansey has been on a maternity leave that is about to end, and will continue at Chatelaine in a different role.

Photo credit: Alec Jolley, who is my nine year old son and a budding home cook. When he asked if he could meet Nigella, I decided to bring him along as my still photographer. It would not surprise her fans to learn that the author was particularly gracious and kind to the kid took a little time to chat with him about his favourite desserts. 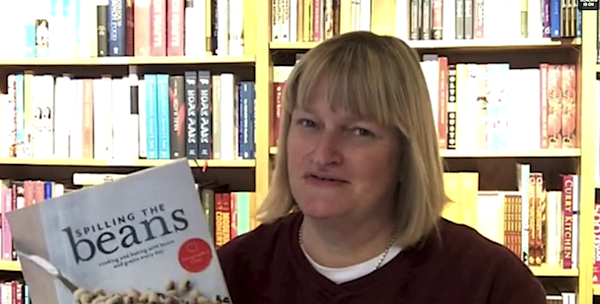 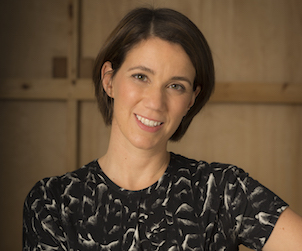 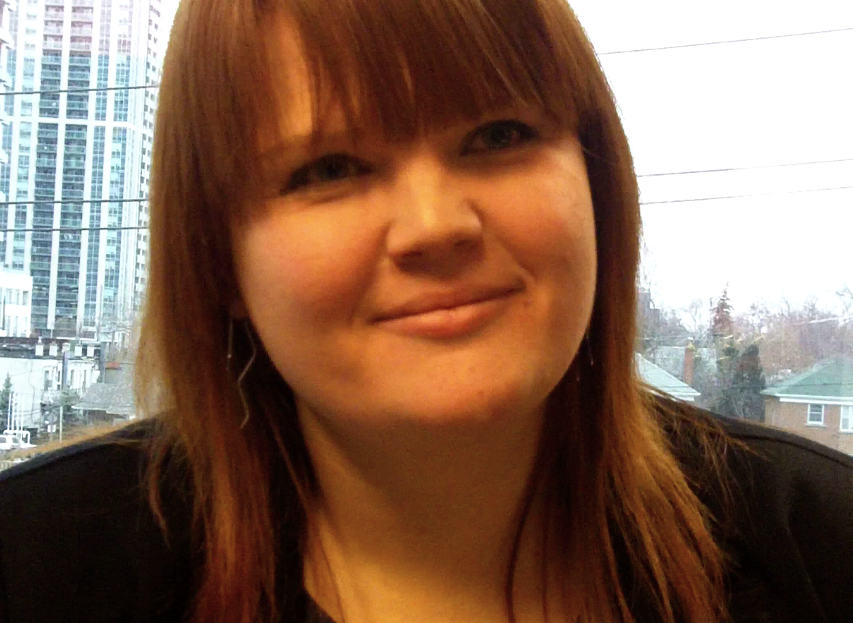 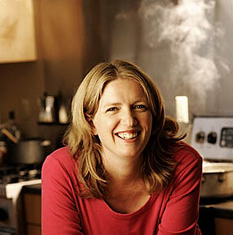