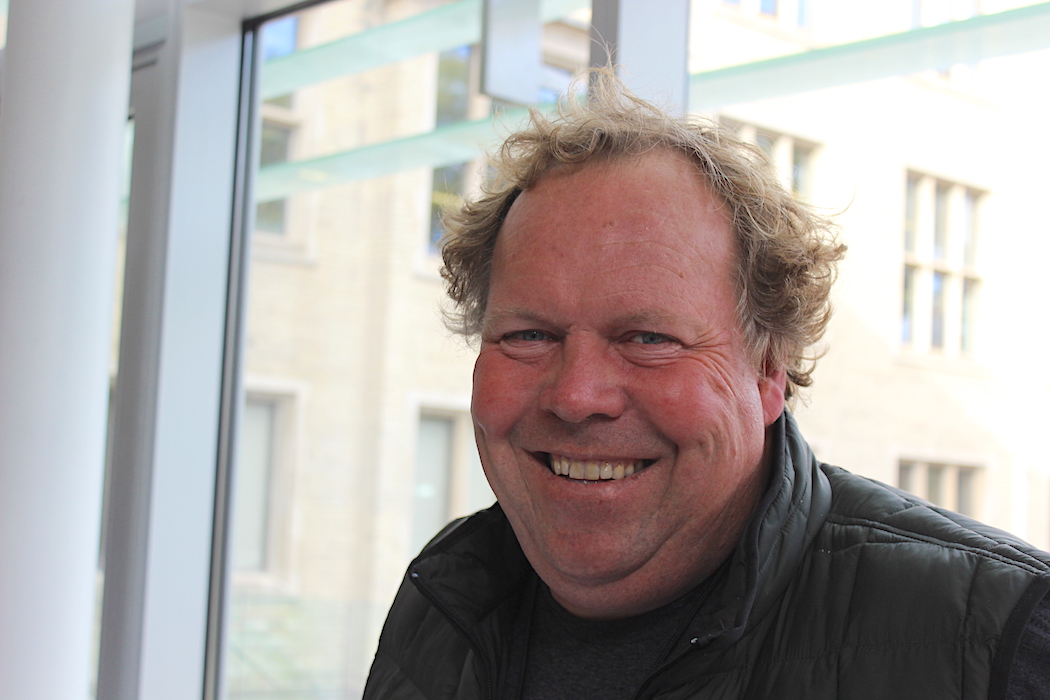 Norm Hardie pours out his heart and soul at Somewhereness.

Norm Hardie was at this week’s Somewhereness wine show and if the participants noticed a little more spring in his step it would have been due to the events of the previous weekend at another wine show in New York City. At The Wine Spectator’s annual Wine Experience event, the magazine’s renown columnist Matt Kramer praised Norm and gave his 2013 County Chardonnay the distinction of being one of just three ‘Most Exciting White Wines of the 21st Century, So Far‘. The attention may be the biggest boost to Ontario wine since Hardie’s Riesling was featured in the Montreal episode of Anthony Bourdain’s TV show Parts Unkown.

In his ground breaking, and profoundly influential 1989 book, Making Sense of Wine Kramer is the journalist who coined the term somewhereness, as an English analogue to the French term terroir. At a Somewhereness seminar led by Master Sommelier and author John Szabo, Hardie reported to attendees and fellow winemakers in the room that Kramer had told the crowd at the Wine Experience that “Ontario is one of the great New World wine regions.” Hardie also said  that Kramer, who has visited Niagara and Prince Edward County several times and has made speeches at both Somewhereness and the International Cool Climate Chardonnay Celebration, praised the winemakers in the province for making wines true to their geography and climate.

Lest we worry that Hardie’s distinction might go to his head, the winemaker also told the Somewhereness crowd that the U.S. Immigration agent at Newark wouldn’t believe he made wine for a living. The man didn’t think that it was even possible to make wine in Canada, until Norm got him to Google him up.

Full disclosure: Norm Hardie is a friend, and Norman Hardie winery is a Good Food Fighter.