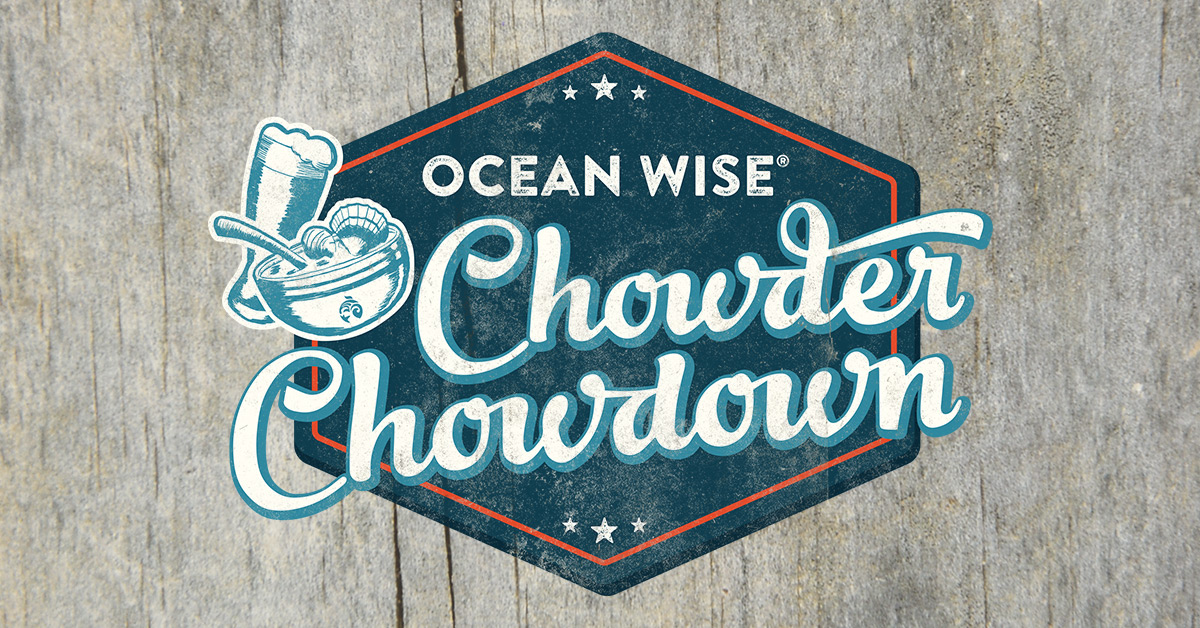 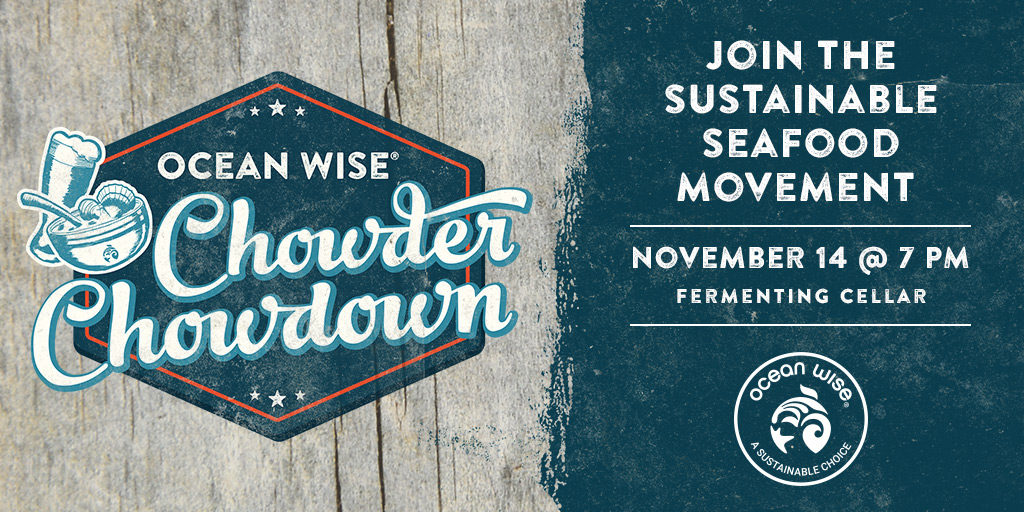 Toronto, ON – Fall has arrived, and the cooler temperatures beckon warming comfort food. Seafood chowder was made for these days. On Tuesday, Nov. 14, chowder will be front and centre at the annual Ocean Wise Seafood Chowder Chowdown at the industrial chic Fermenting Cellar.

At this converted cellar in the Distillery District, seafood lovers will get a chance to try chowder from 14 of Ontario’s hottest chefs and Ocean Wise partners. The culinary heavyweights will be going ladle-to-ladle in a competition to be named 2017 Ocean Wise Chowder Chowdown Champion, as judged by an industry and media panel. Guests will have their say too by casting their vote for the People’s Choice Award winner.

“Toronto continues to grow its support of sustainable seafood as more chefs join the program and consumers can increasingly find the Ocean Wise symbol on menus and in fish markets. This event is essentially a party to celebrate that, featuring some of the most notable names in Ontario’s restaurant industry and some of the region’s top breweries, too,” said Ann-Marie Copping, Ocean Wise seafood program manager. “It’s a great chance to try some local Ontario sustainable seafood while rubbing elbows with like-minded foodies and chefs who are all part of this powerful movement.”

With chowder in one hand, guests can balance in the other a crisp white wine or a beer from one of Ontario’s best brewers, including Side Launch, Mill Street and Brickworks Cider House, to name a few. Walter Caesar, Canada’s only Ocean Wise caesar mix, will also be on tap so getting thirsty will not be an issue.

It will be a steep competition this year with entries from a number of the province’s best, including:

Tickets to Ocean Wise Chowder Chowdown are $60+HST and can be purchased at www.vanaqua.org/chowder.

Overfishing is a major threat to our oceans. With thousands of Ocean Wise seafood partner locations across Canada, Ocean Wise makes it easy for consumers to choose sustainable seafood for the long-term health of our oceans. The Ocean Wise symbol next to a seafood item is our assurance of an ocean-friendly seafood choice. www.ocean.org/seafood 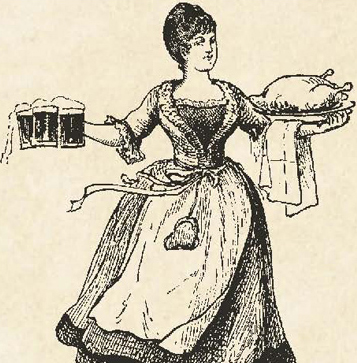 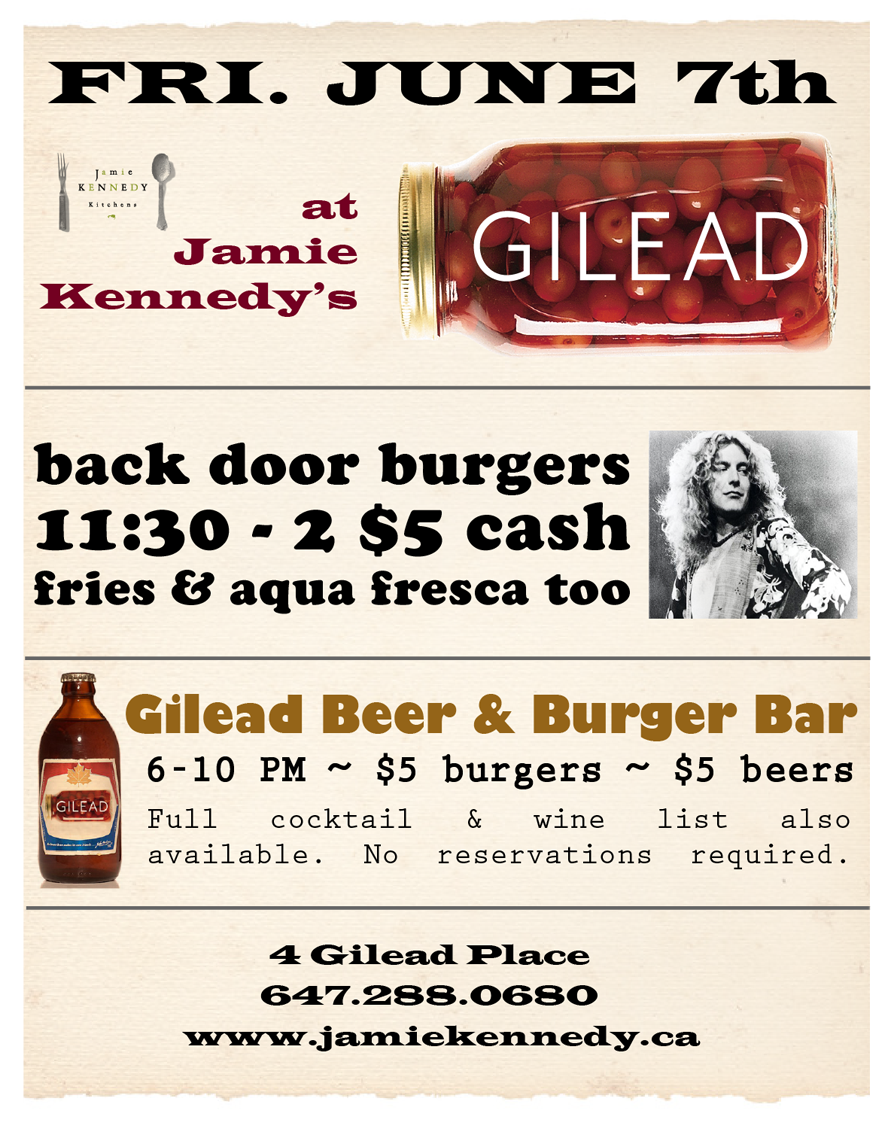 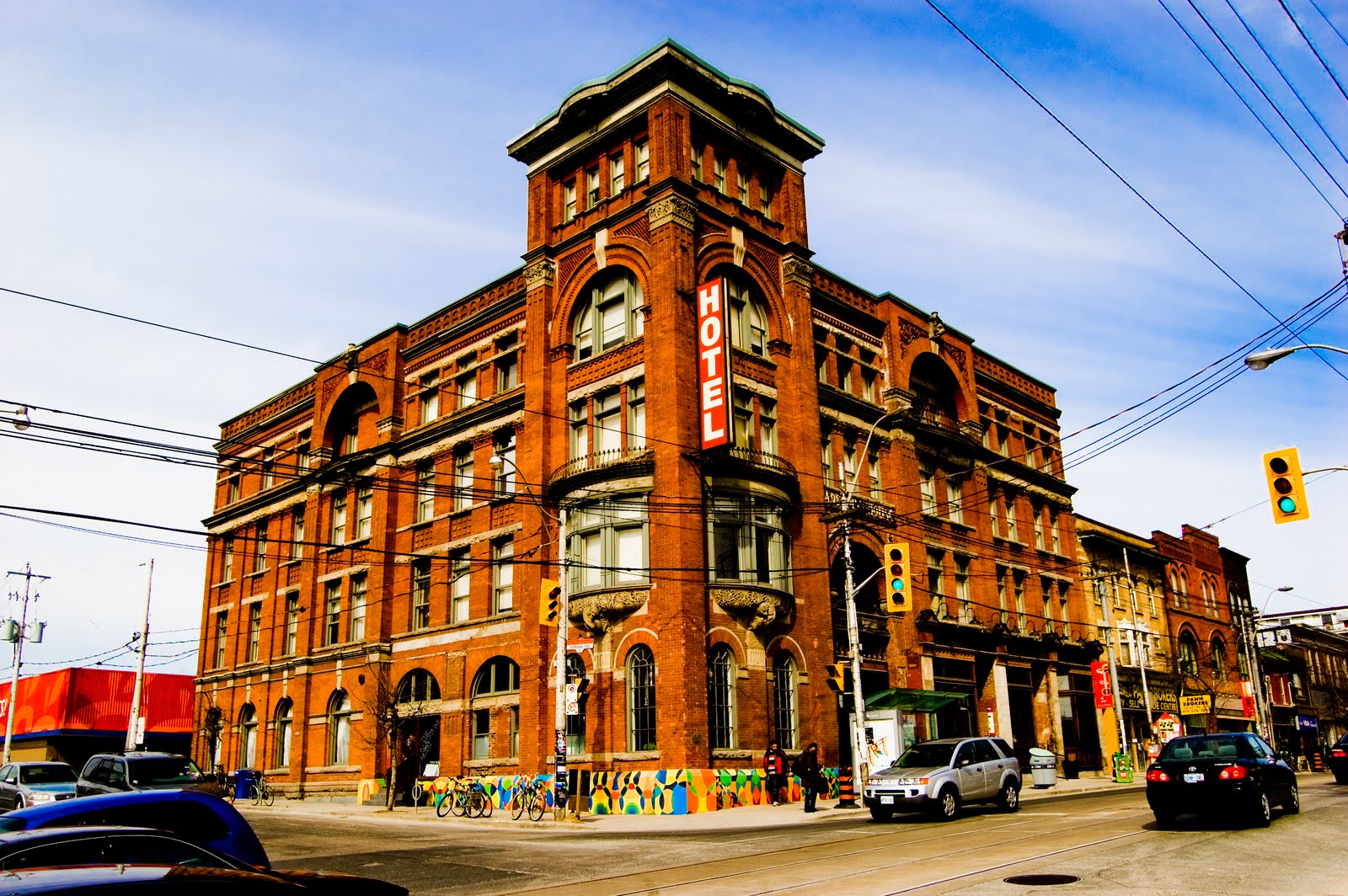 If You Like Sherry, Get Yourself To This Event : Sherry Shakeup 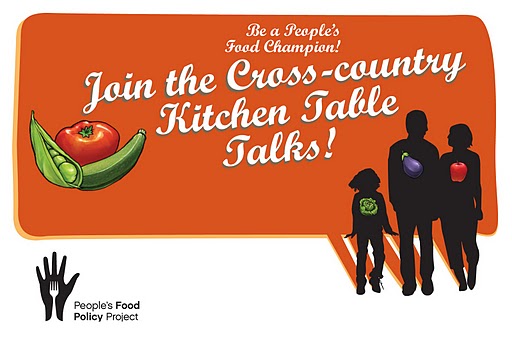