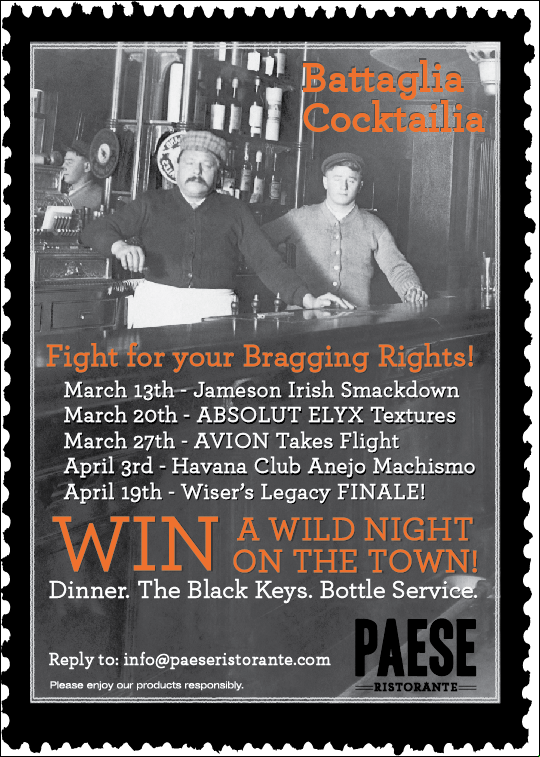 Paese Ristorante on King Street is hosting a cocktail battle for the cities best bartenders.  Over 4 nights, various bartenders will battle it out.  Each night one winner will move on to the finals.  Those four winners will compete to win all the glory (and bragging rights)!

AND THE FINALS are…

Bartenders of Toronto battle for all the glory 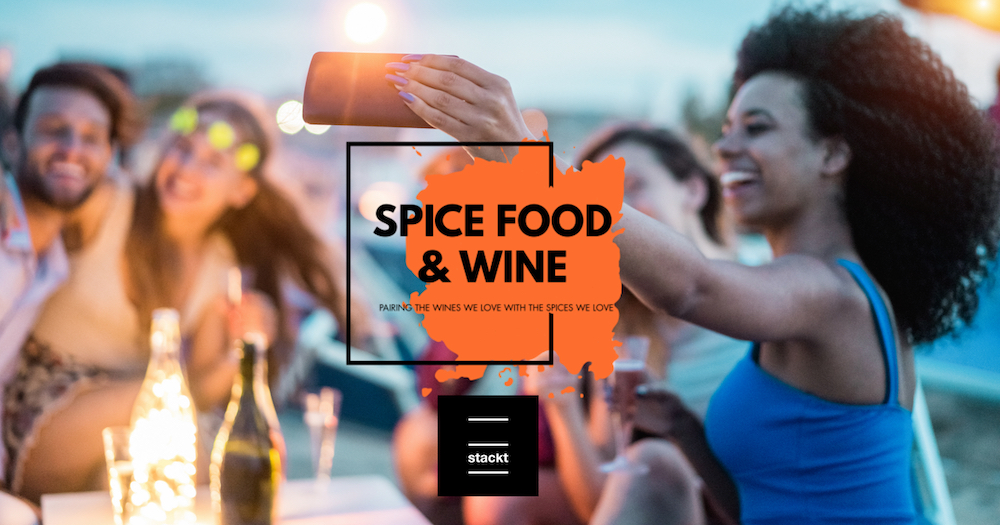 The Story Behind Spring Into Spice, Outdoor Food and Wine Festival 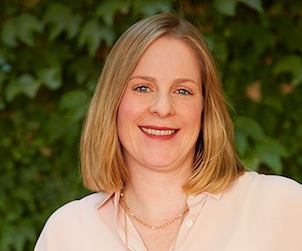 Connected by the Vine, Women in Wine Event 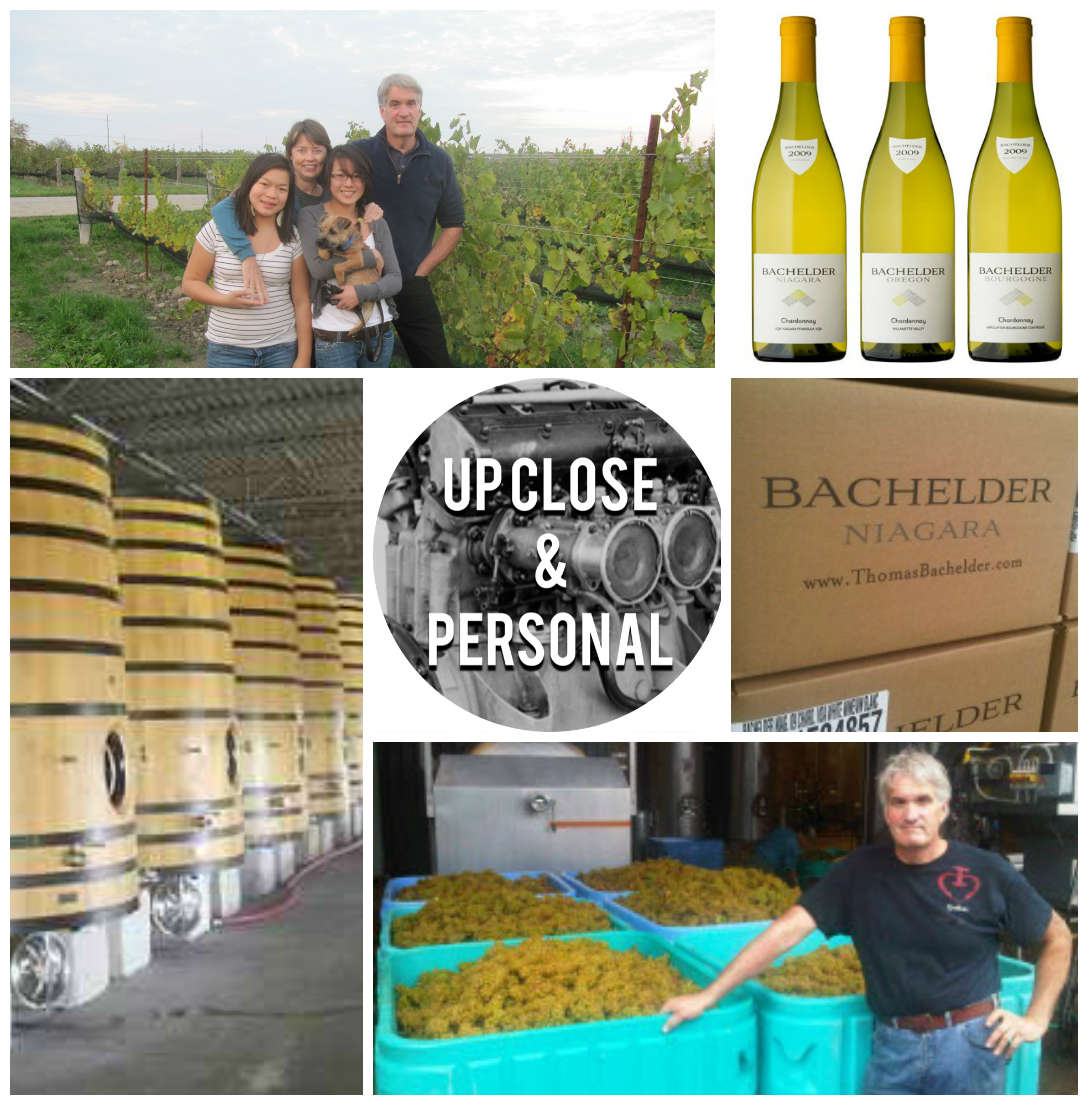 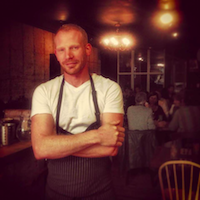