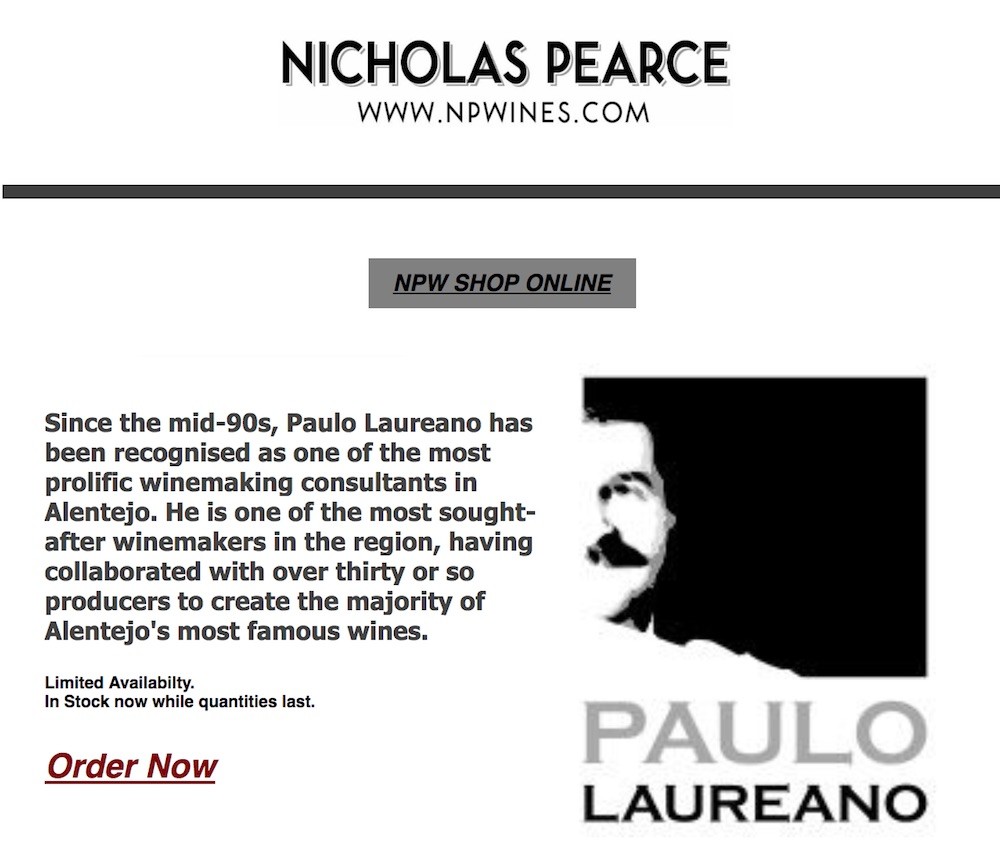 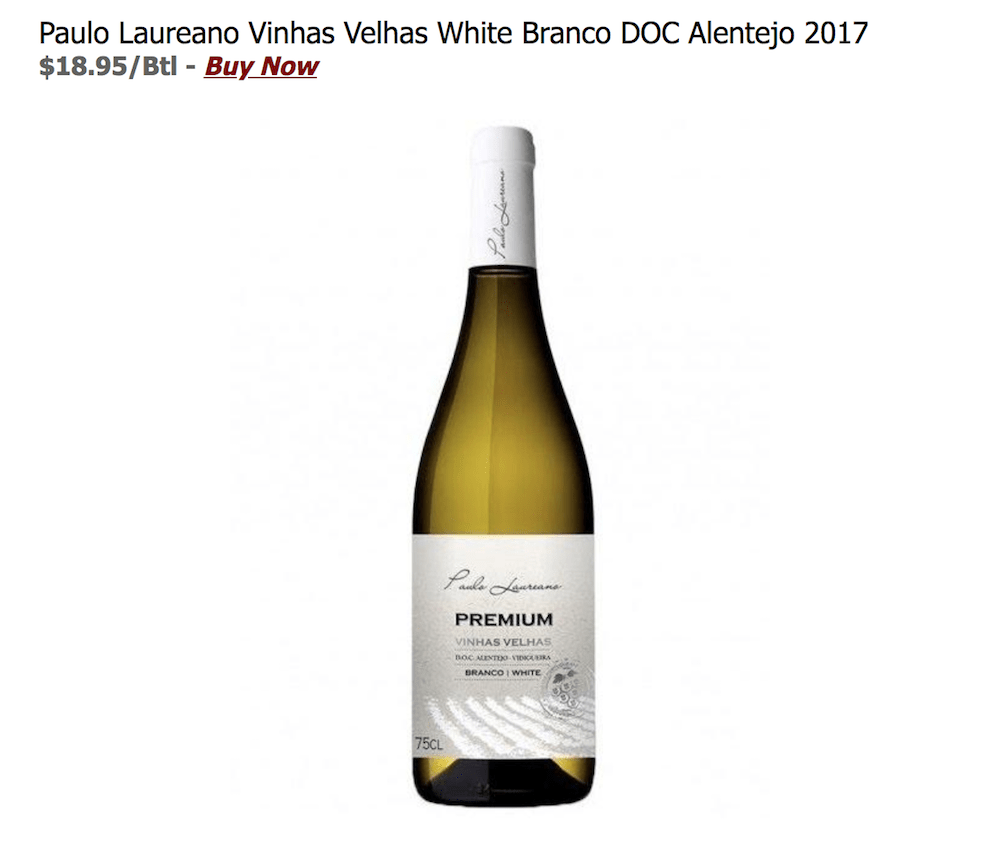 About Paulo Laureano
From the start, he has always highlighted his support for the unique Portuguese grape varieties. Using the usual trio of red grape varieties such as Aragonês, Trincadeira and Alicante Bouschet and, Antão Vaz, Arinto and Roupeiro for white wines. With these grapes Laureano produced a wide range of modern wines, all distinct from one another.
Laureano has also received recognition for his efforts in recovering and identifying Tinta Grossa, an ancient grape variety that is becoming more popular in Alentejo. With this grape he has created the first varietal wine which is called the Paulo Laureano Tinta Grossa.
Whether producing wines for everyday drinking or limited editions made from rare local varieties, Paulo seeks to draw out the distinctive terroir of the vineyards and to allow the different grapes to fully develop their personality. 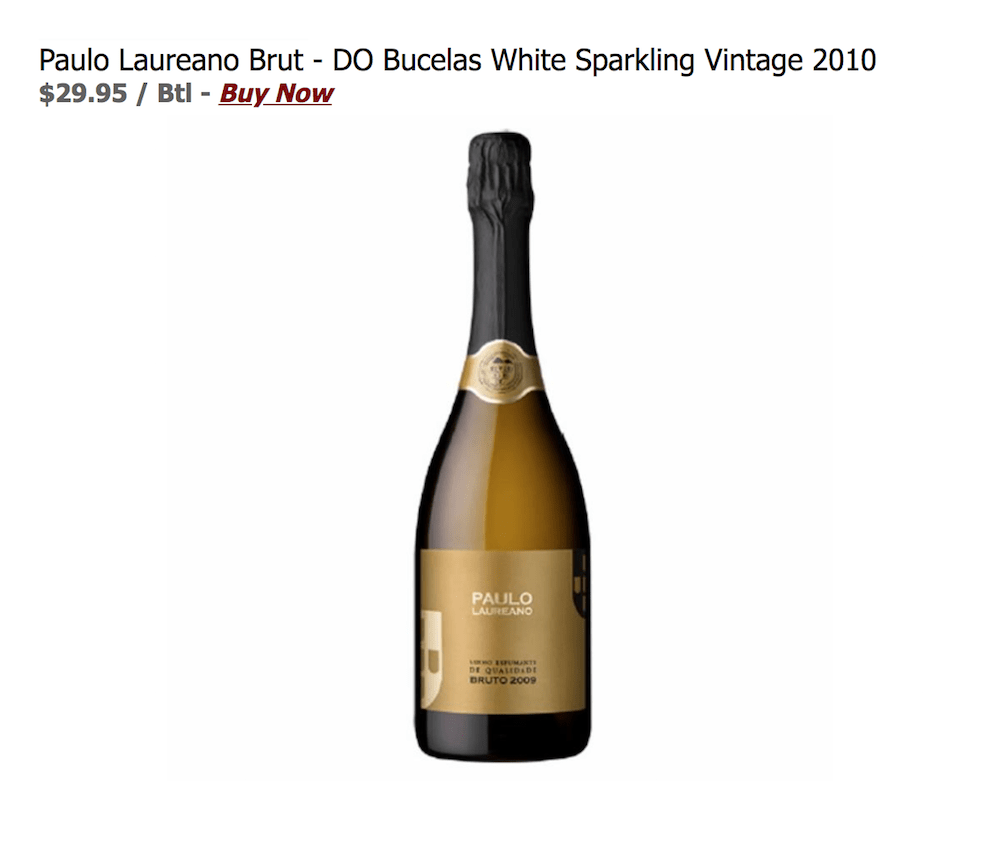 About the Winery
A Family Estate in the one of the oldest wine regions of Alentejo (Vidigueira). It’s a remote place to make wine and one that comes with a long tradition of wine making.
An ancient geological fault marks the division between the high and the low Alentejo and Vidigueira is the southernmost sub region. A fifty kilometre long escarpment, running from east to west, determines the local climate which, despite is southern latitude, is one of the most temperate in the Alentejo. Wine production started in Vidigueira when the Romans occupied the area leaving behind a profound influence on agriculture and viticulture that persists to this day. In S. Cucufate there can still be seen the amphoras used by these ancient winemakers.
The vineyards are planted on schist soils, imparting a pleasing mineral aspect to the final blends and are on average 25 to 30 years old. 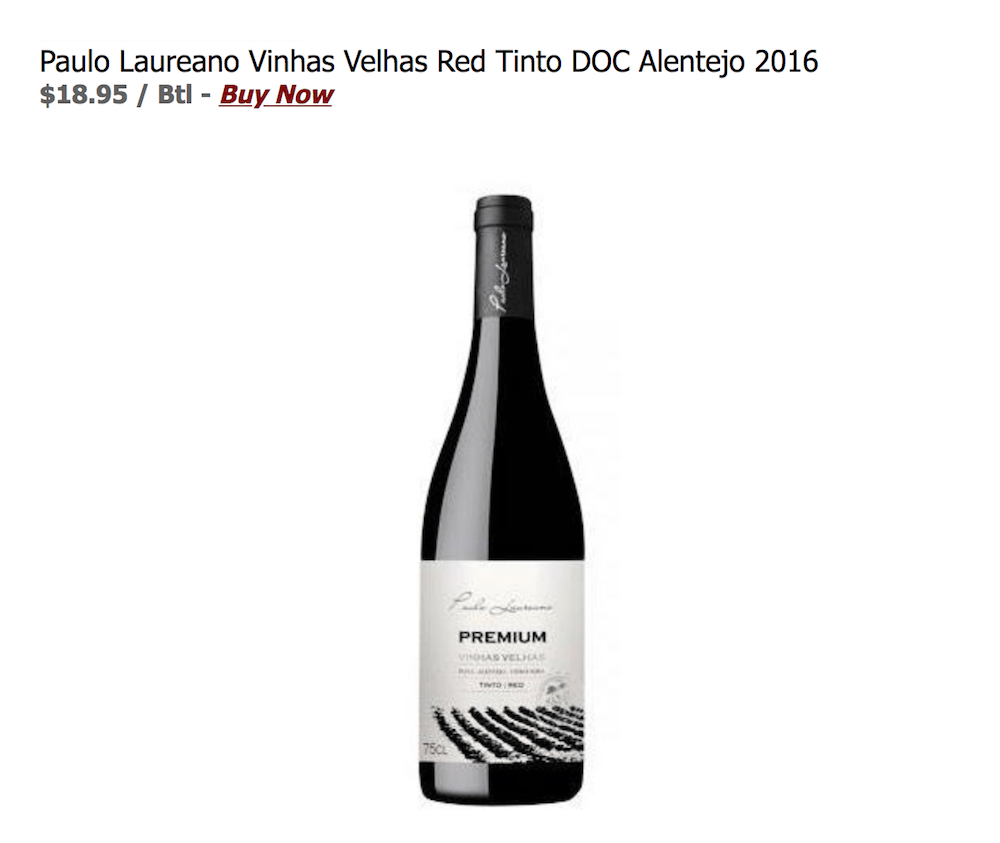