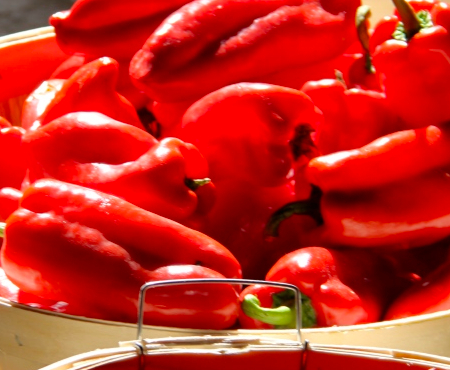 Every year between late September and early October Francesco Galle, an established Toronto artist and his family throw a magnificent Pepper Party, Peperonata. This tradition has been celebrated for the last consecutive twelve years and I hope for many more to come. It started out as a small gathering of family and very close friends and has grown over the years into, as Francesco puts it, ‘the love fest that it is today’.

“It’s simple farmer fair from Calabria which is where we spent the beginning part of our lives…born into a trattoria 1000ft up a mountain with food being in the forefront and as you saw my mom is food/love in a giant swirl of nonstop hostessing.

The party begins as the pepper-party-goers gather in Francesco’s parents garage around 2:30 in the afternoon for the roasting of the red peppers. Everyone who attends brings a bottle of wine to share with the rest of the guests and everyone has a glass of wine in their hand while they help to prepare the huge vats of potatoes and peppers. The teamwork is a huge part of the tradition and the fun. The crowd is fueled by the yummy eats that Francesco’s sister Rose Galle and her partner Agata Decina, owners of Black Skirt restaurant, which will be opening in early November, have prepared for the guests. The girls Rosa and Aggie named Black Skirt for all the all the old Southern Italian Nonnas in black. Aggie’s mom, nonna Rosa was at the event and, Francesco tells me, was a cookie baker in her small village in Sicily up until two years ago when she decided to take cookie retirement. We can only hope that her delicious cookies will be baked once again at her daughter’s restaurant. They are going to keep the restaurant old school southern Italian. Very traditional renditions of regional cuisine. The place will be dripping in lovingly prepared dishes and authenticity. Check it out!

Francesco’s brother stokes the huge fire into a blazing inferno and systematically roasts the bushels of red peppers. Francesco and his dad have their work cut out for them as the boil massive amounts of potatoes. Laborious work! The guests sit around long tables peeling potatoes, skinning the charred peppers, slicing them and chatting up a storm. Everyone is super friendly.

I chat with one of the cities top pizzaiolos. Born in Salerno, next to Napoli, Romolo grew up making pizza and now graces the kitchen of Queen Margherita Pizza in Toronto’s east end.

Chef Carlos Hernandez, formerly of Torito Tapas Bar and Restaurant, attends and tells me of his plans to open a new spot on Queen St West in late October. Looking forward to it Carlos. Very exciting. Francesco introduces me to his Calabrese friend Pietro Cugliari who, I am told, more often than not wins first place in Francesco’s annual Sopressata competition. If I am not mistaken some of his prizewinning meats will be available at Black Skirt. All the more reason to check it! In the late afternoon all that has been prepared is gathered together, seasoned and assembles to perfection. Oh…. The simple things in life! Delicious. Everyone is having a fantastic time. People toast and feast, children dance to traditional music and Nonna claps along, the sun is shining and everyone is smiling. So much fun.

Francesco speaks briefly to honor guests from past years who are no longer with us. He draws attention to a memorial wall of pictures and talks of the past contributions of these friends and family. Very touching words. Francesco announces that the food is ready to be served and the guests line up for the grub.

Some of the guests start an impromptu concert next to the garage. The warmth of the event is contagious. What a wonderful tradition, inspired event, engaging and warm crowd and welcoming family. Thank you Francesco and family. Looking forward to next year.

Marlise Ponzo is a Sommelier, Writer, Educator and Consultant based in Toronto. Her Sommelier service, Crushing On Wine, focuses on hosting wine centered events in the private residences and offices of its clients. Crushing On Wine also offers wine list consulting and staff training for restaurateurs who understand the value of a knowledgeable front of house staff. 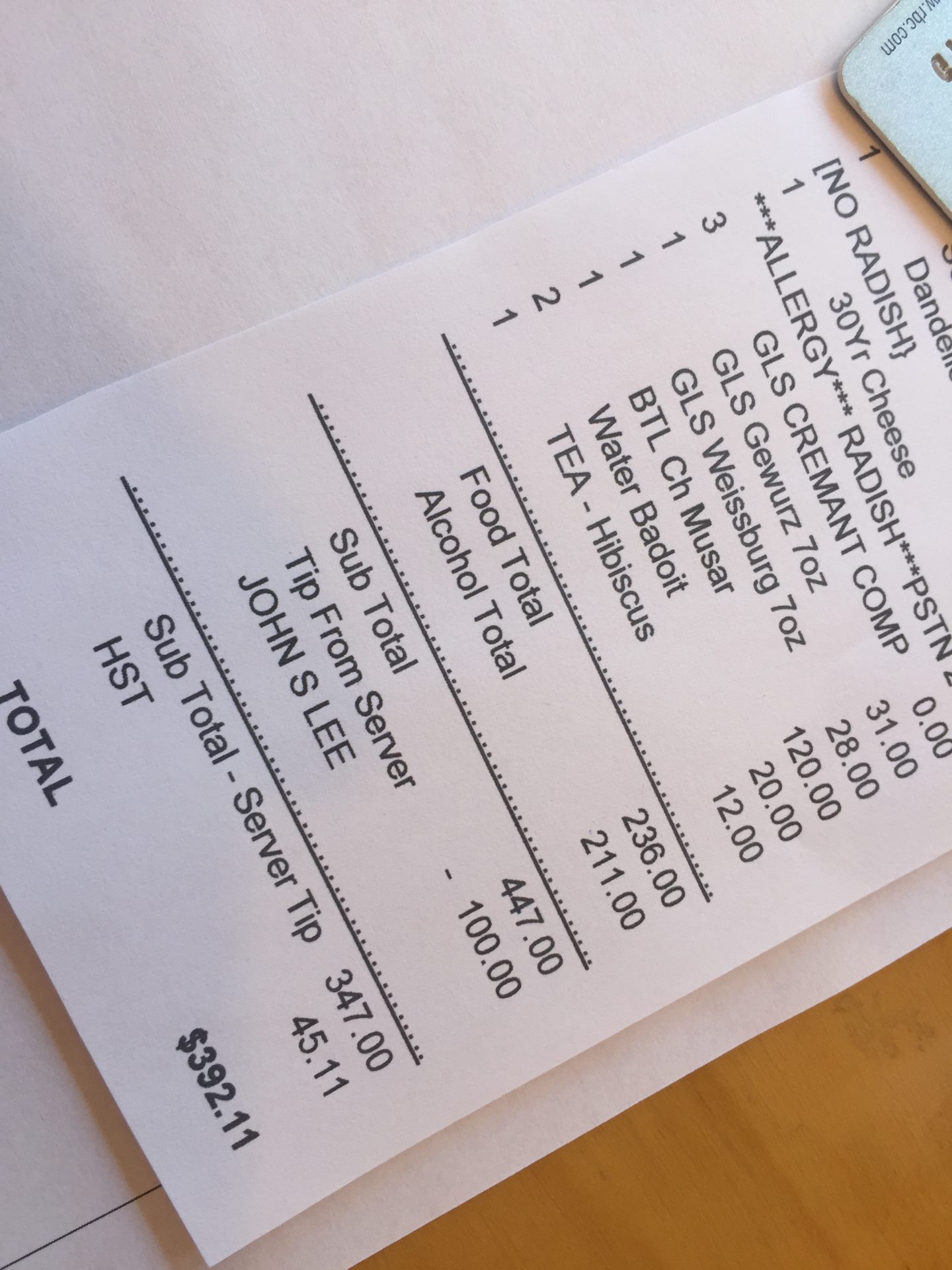 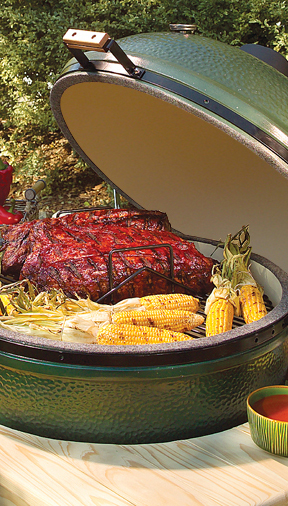