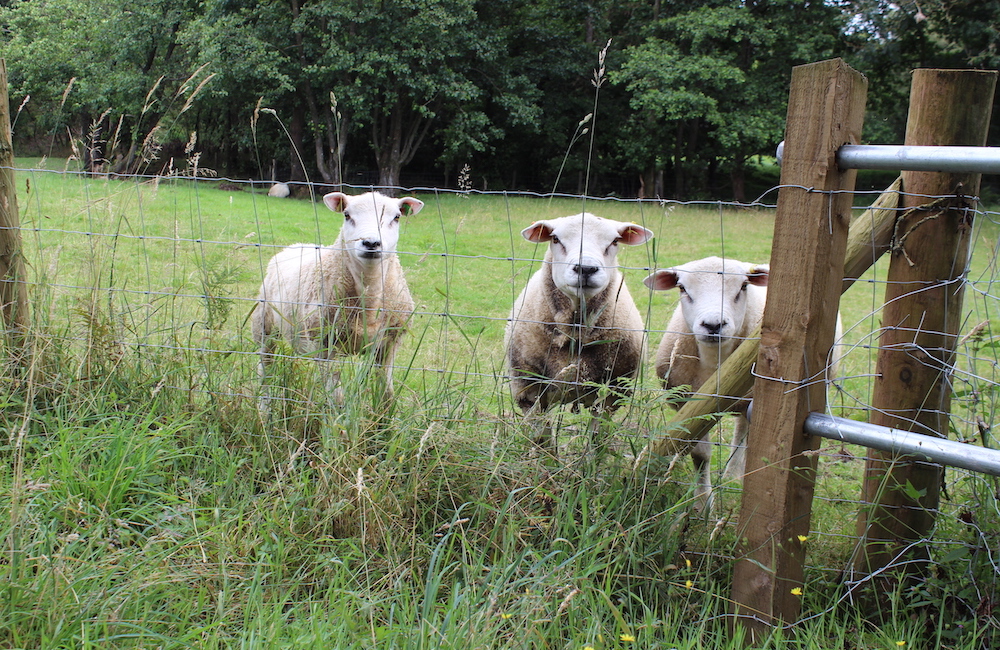 As I get older I am trying hard not to become a crank. My wife and children might question how resolved I am at not being a crank, but at least in public life I am doing my best not to be rude to strangers. One of the most important way I express this resolve is to quietly ignore the ridiculous public relations pitches I am sent by email, several times a day. So, for instance, when I am entreated to cover a subject because I am told it’s its “National Day“, or when I am given “an exclusive VIP invitation” to a chain restaurant event in a shopping mall, I take a deep breath, press delete, and turn my attention to subjects more good food revolutionary, like a good bottle of wine. In this spirit, I did not reply to the message I received this morning for a jet lag cure. Its author began the pitch by correctly asserting that one of the key causes of discomfort following a long flight is dehydration, due (at least in part) from dry air at high altitude in pressurized cabins. Turns out the company behind the pitch had come up with some kind of high tech formulation to combat this condition by taking a three-step curative sequence of powders at the beginning, middle and end of a long flight. Naturally the way to take the powders was with 500 ml of water each. I have a degree in English, so matters of science are not my particular strong suit, but it seems to me that drinking a litre and a half of water is as good a cure for dehydration as there could be, and the effect of whatever eye of newt magic the company had formulated in the powder packets was likely superseded by good old H20.

More common than pitches for cures in my inbox are pitches for lifestyle diets and the cookbook authors or bloggers selling them. The keto diet, originally developed for children with life threatening epilepsy, seems to still be big, even after a few years. Before then it was paleo. After fifteen years covering the food beat, I think the best healthy lifestyle advice is more or less what my mother told me: get a good night’s sleep, get outside and get some fresh air and eat your vegetables. If I do that, and watch the wine intake, I feel pretty good. Even if I don’t watch the sauce the too closely, I have also observed that the better the wine, the better I feel. 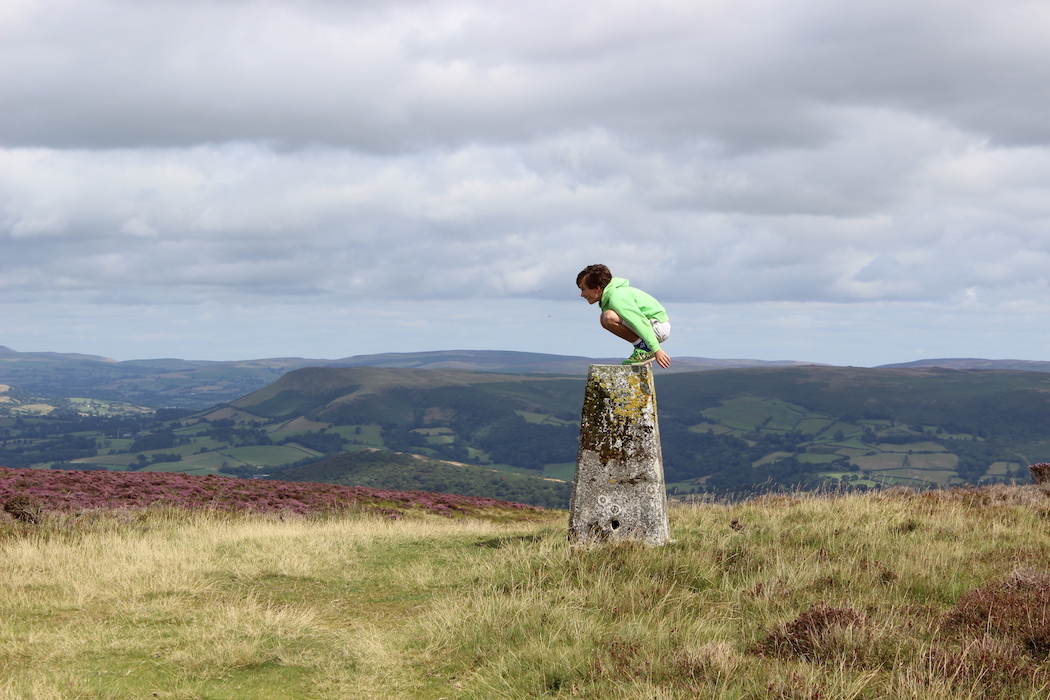 I have been thinking about this because I am on my annual holiday at my in-laws’ farm in hills of mid-Wales. I am drinking well out of my father-in-law’s cellar and eating my vegetables grown from his big market garden. The clean fresh air makes it easy to sleep at night, and if the weather isn’t too bad, my wife, my ten year old son and I will take a three or four hour hike over the green hills and dales that surround us. Yesterday we took a circuitous route, starting on the Epynt Way, high up in moorland, and then over a couple of valleys to climb Moelfre. Moelfre is 450 meters high, so I think it’s a only a hill, but it’s high enough to get a good view of the Brecon Beacons to the south, the Black Mountain to the southeast near the border with England, and much of the Wye Valley to the north. We did the route in just a little over three hours, it didn’t rain once, and we planned it perfectly so that we had a picnic halfway through our rambles in a cow’s pasture that was in a valley protected by the wind next to a fast moving stream. Provisions were simple: bottled water from the farm’s well, and a ham and cheese sandwich on sourdough dressed with cucumbers from the garden. 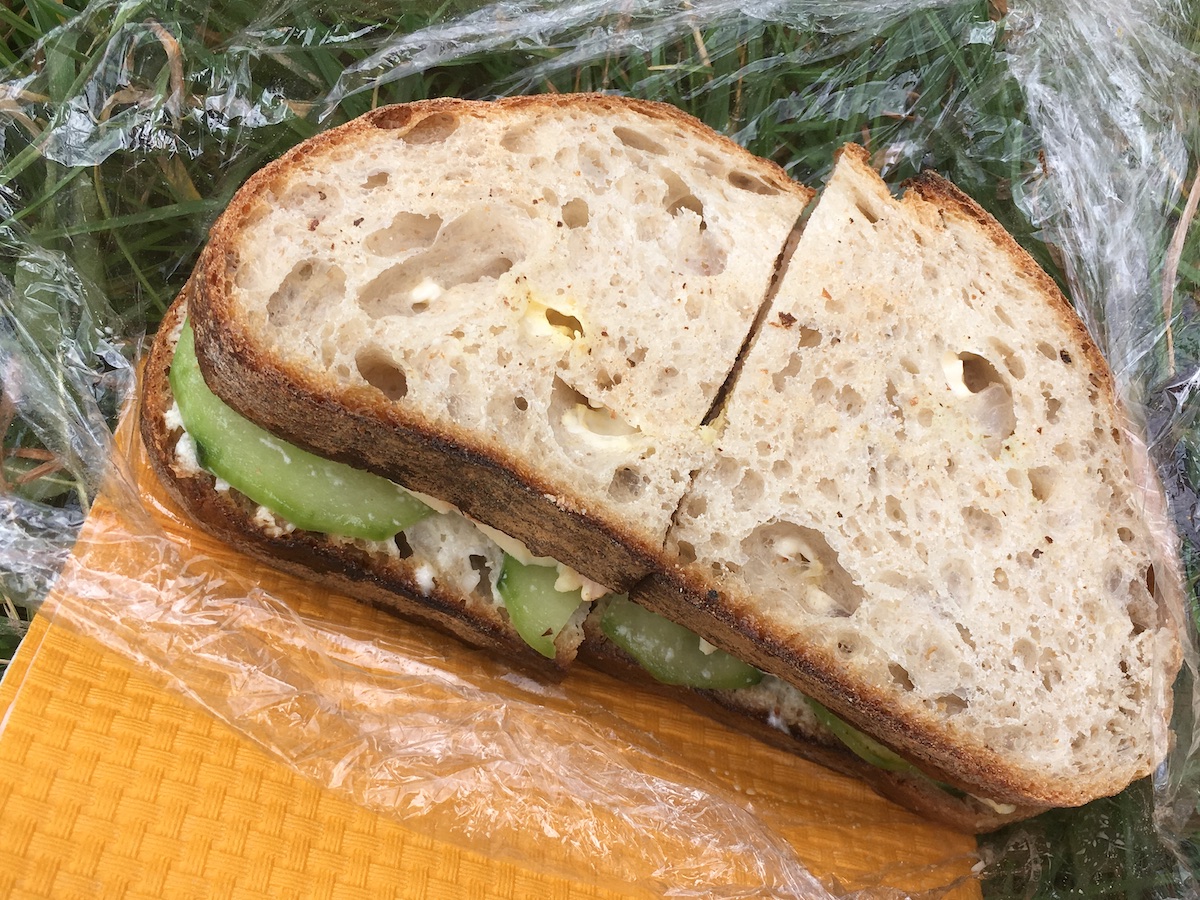 Could this sandwich be the key to a healthier and more vibrant lifestyle?

I am staying in a house full of people who know how to cook well, including the ten year old’s two teenage brothers, who are becoming quick students of the culinary arts, if not the breadth of the domestic ones. So, I can’t tell you that a butcher’s ham and old Cheddar sandwich an hour and a half into a Welsh countryside hike was the best thing I’ve eaten this week. I also don’t believe there is “the best” of anything at any time, but that’s another essay. I will say that it was really good, seasoned with the hunger of exercise and fresh air. There’s nothing really like it. Maybe I should start a lifestyle blog.

One Response to Picnic at Maesmynis