On the evening of Wednesday, the 22nd of October, 25 fine dining restaurants, spread around nine Canadian cities will donate the proceeds of their sales to Community Food Centres of Canada (‘CFCC’). The idea of a virtual event, called Restaurants for Change, says CFCC executive director Nick Saul, came from chefs Carl Heinrich and Ryan Donovan from Toronto’s Richmond Station a few years ago, when Saul was involved in a fundraiser in Creemore for The Stop Community Food Centre, which he used to manage. “Carl said they couldn’t leave their busy restaurant on a Saturday night, but they’d be happy to do something there and share the proceeds of the evening,” Saul explained on the phone recently to GFR. When Heinrick and Donovan stayed true to their word and signed over a cheque to The Stop a few days later, Saul knew he had a fundraising concept that would suit both busy chefs interested restaurant goers, so when it was time to roll out an event for his newly created national organization he stuck with the winning formula.

But how would Saul attract top chefs outside of Toronto? Not just in cities and towns with a Community Food Centre, like Stratford, Dartmouth (Halifax) and Winnipeg, but also other big Canadian cites where CFCC is looking to “grow” (as they put it); new centres, like Vancouver, Calgary and Montreal? James Chatto, of course. Chatto knows every top chef in Canada having been for years the National Culinary Advisor to the Gold Medal Plates, held in 11 cites across the country, and now the Head Judge of the Canadian Culinary Championships where the winners of GMP compete for the ultimate country-wide honour. For his part, Chatto says recruiting restaurants has not at all been hard. “They’re so generous,” he said on the phone a few days ago, “we ask so much from our restaurants and they just keep on giving.”

Chatto said, with help from Saul and CFCC communications head Christina Palassio, he had to explain what the CFCC was and did to some of the chefs and restaurateurs, but once they found out they were eager to join. “It’s easier on the chefs [than events outside their restaurants], and it’s easy for the public too.” Chatto added he thought it was great that the public could get involved in a national project by having a meal in their own community, saying it was “very Canadian”. He also hoped that the public would continue to patonize Restaurants for Change participating venues at others times too, as the CFCC built a network of supporters among the Canadian hospitality industry.

For more information on the event, including a list of participating restaurants, go to restaurantsforchange.ca. 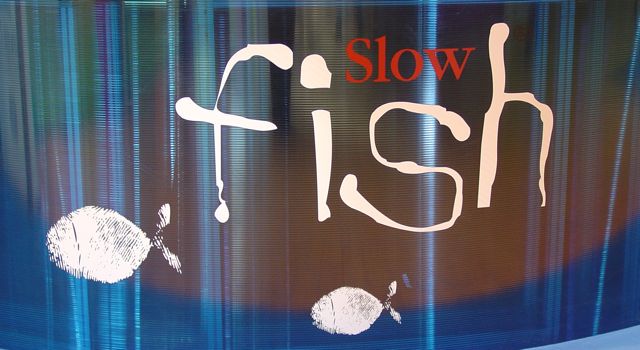 Fishing After Dark with Slow Food Toronto at Hooked 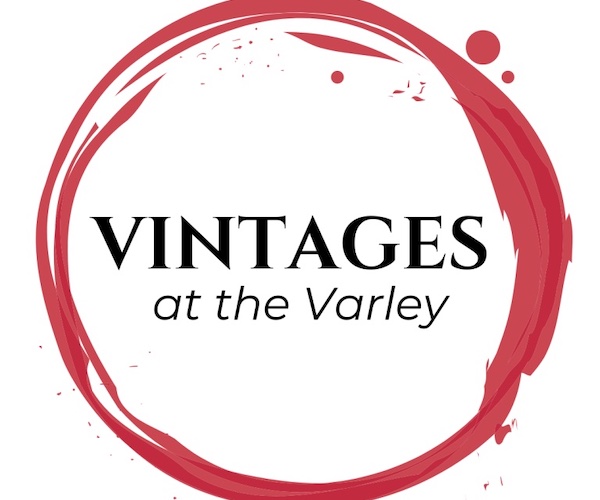 Vintages at the Varley 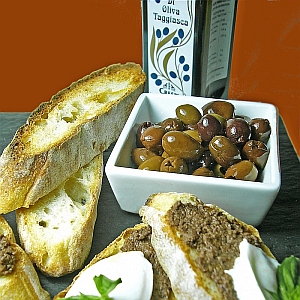 Med Summer at All The Best: Italy’s Taggiasca Olives 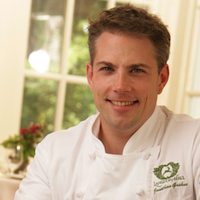