Sake And The Pandemic 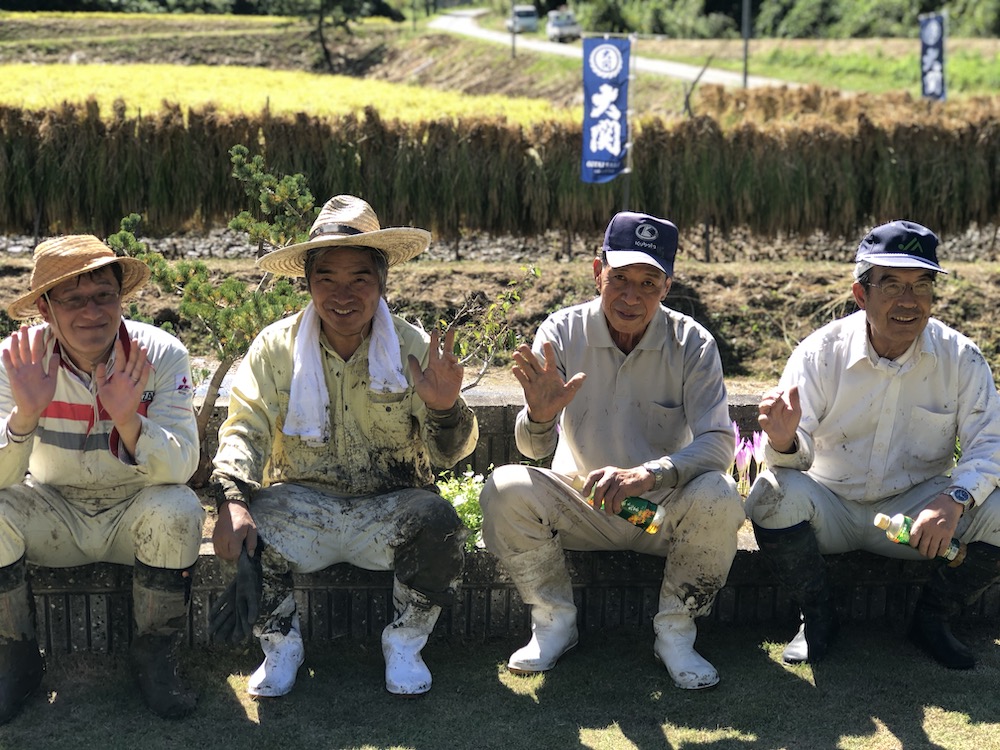 In those first few weeks of the COVID lockdown last March, faced with a chaotic mix of new found free time, and a sudden lack of schedule or direction, I started opening bottles.

I celebrated Tuesdays with a bottle of sake. I punctuated my week with a bottle of vintage Koshu I had been saving and rewarded myself for answering an email with a bottle of Riesling. It was the least I could do for myself, I figured. And what if the world ended and I had saved these bottles for nothing?

As fun as this was for a bit, it turns out it couldn’t last forever. Besides the health of my liver, it just wasn’t as enjoyable as going to restaurants, sake bars, and sharing bottles with friends. It also turned out that during the time restaurants weren’t open, sake producers were reeling from the crippling blow to the industry. 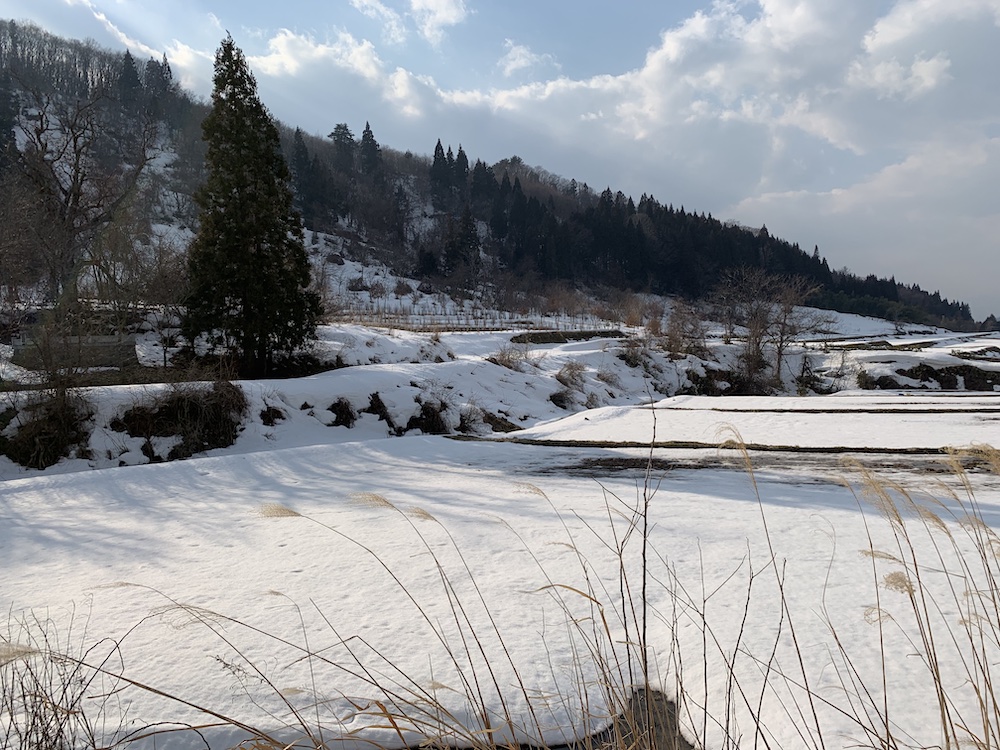 While we were posting photos of our banana breads to Instagram, on the other side of the world in Japan, the federal government was imposing a never-ending series of State of Emergency orders and subsequent re-openings, with various levels of security depending on where one lived. The toughest restrictions were deemed necessary for metropolitan areas such as Tokyo, Osaka, and Kanagawa for obvious reasons. People followed the orders at first, finding ways to work remotely if they could, just like we did here in Canada, but then with each cycle of restrictions and loosening of rules through very bad messaging by the governing leaders, things got really bad.

In Japan, restaurants and bars are where the majority of sake is consumed. Sake shops exist, but most people prefer to drink outside their homes, visiting small bars tucked away in neighbourhoods or sushi counters with lists and experiences curated by professionals. A country known to be law-abiding and cooperative lost trust in their government.

“Co-operation payouts” were promised to restaurants and bars, who became an easy target and a convenient scapegoat. But these payouts were hardly enough to cover their losses or overhead costs. To add insult to injury, many businesses have still not received these funds months later, which the government has blamed on administrative delays.

Many businesses are asking themselves, “You asked us to close, but where’s the help that you promised?”

As a result, breweries faced with a greatly diminished demand (due to so few places to sell their sakes) were forced to limit their production. The average losses across most of the breweries I spoke with said they were down by as much as 20% in 2020 and another 20% in 2021, often equating to a 36% reduction over two years. 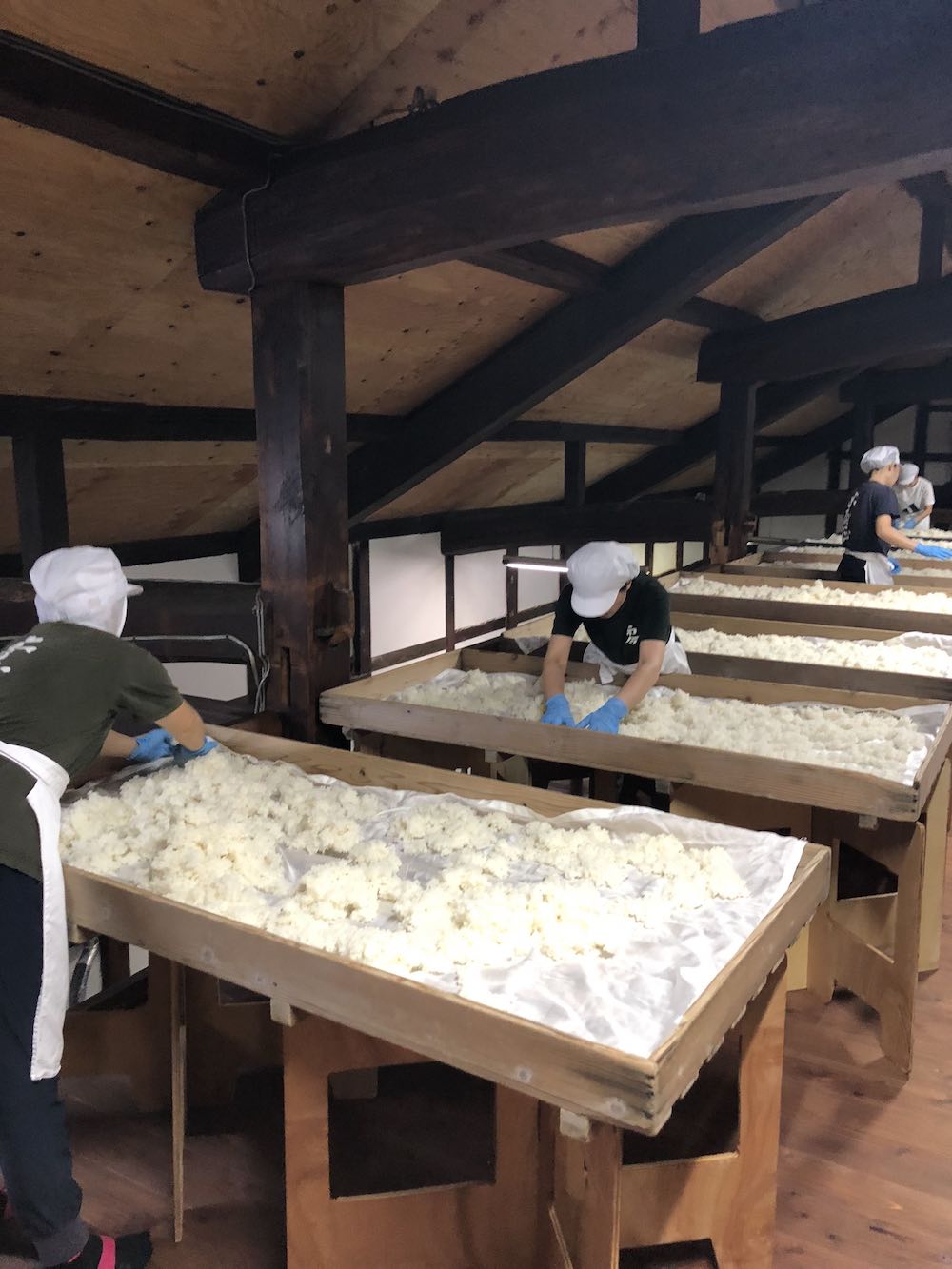 Simply put, it’s been a huge blow to the livelihoods of many small family-run breweries that survive without the financial cushioning of bigger producers, nor the distribution channels to big chain grocery stores and convenience stores. Just like we have seen in Canada, big-box stores seem to be the only winners in the COVID game of survival.

Meanwhile in Ontario, with restaurants and bars under heavy lockdown orders, sake consumption declined sharply. At sake bars such as Sakai Bar and Imanishi, sales were limited to take out bottles. Without knowledgeable restaurant staff explaining why you should drink a glass of a seasonal nigori or a bottle of gently warmed Kimoto, most consumers didn’t know how to navigate their sake purchases.

On the flip side, bottle shops popped up, taking advantage of the new regulations surrounding the retail sale of alcohol. This perhaps allowed them to push sales just a bit more. Bathurst Local opened a sake-focused arm called Goodness Sake to the business (and taking up an entire floor of the building!), dedicating themselves to weird and wonderful bottles. Sakai Bar made limited mixed packs with themes and notes, giving access to bottles that usually have a much higher price tag in the restaurant.

Many sake breweries are notoriously analog. When I would visit before the pandemic, many didn’t even have wi-fi or reception was decidedly spotty. Now, after being forced to do adapt to virtual tastings and brewery tours, many have come online. This has allowed us to host events and visit different parts of the world at a time many of us were trapped within the confines of our apartments and minds. 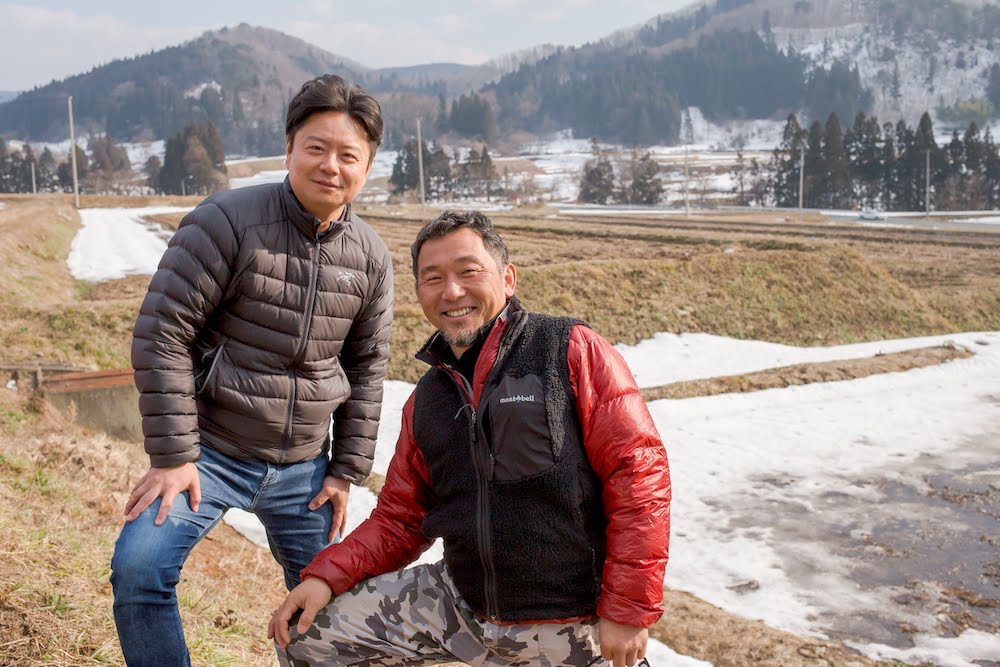 There is nothing that can beat the experience of waking up at 5 am to smell the sake rice steaming first thing in the morning, witnessing the sights and sounds of a 200 year old brewery, but the silver lining to the experiences of the last 16 months may be the collective understanding that we are closer to each other than we think. Our individual and collective choices and behaviours have consequences and the power to help each other. Whether it’s a Zoom tasting with a brewery in Ishikawa or picking up a bottle at a shop on Dundas, we can get a glimpse of another individual’s life on the other side of the world and feel connected. This might just be a keyhole to a better, kinder world. 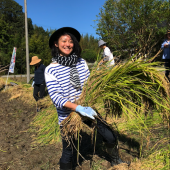 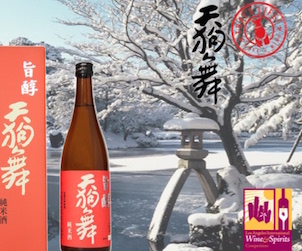 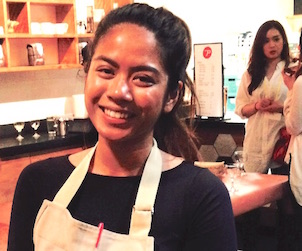 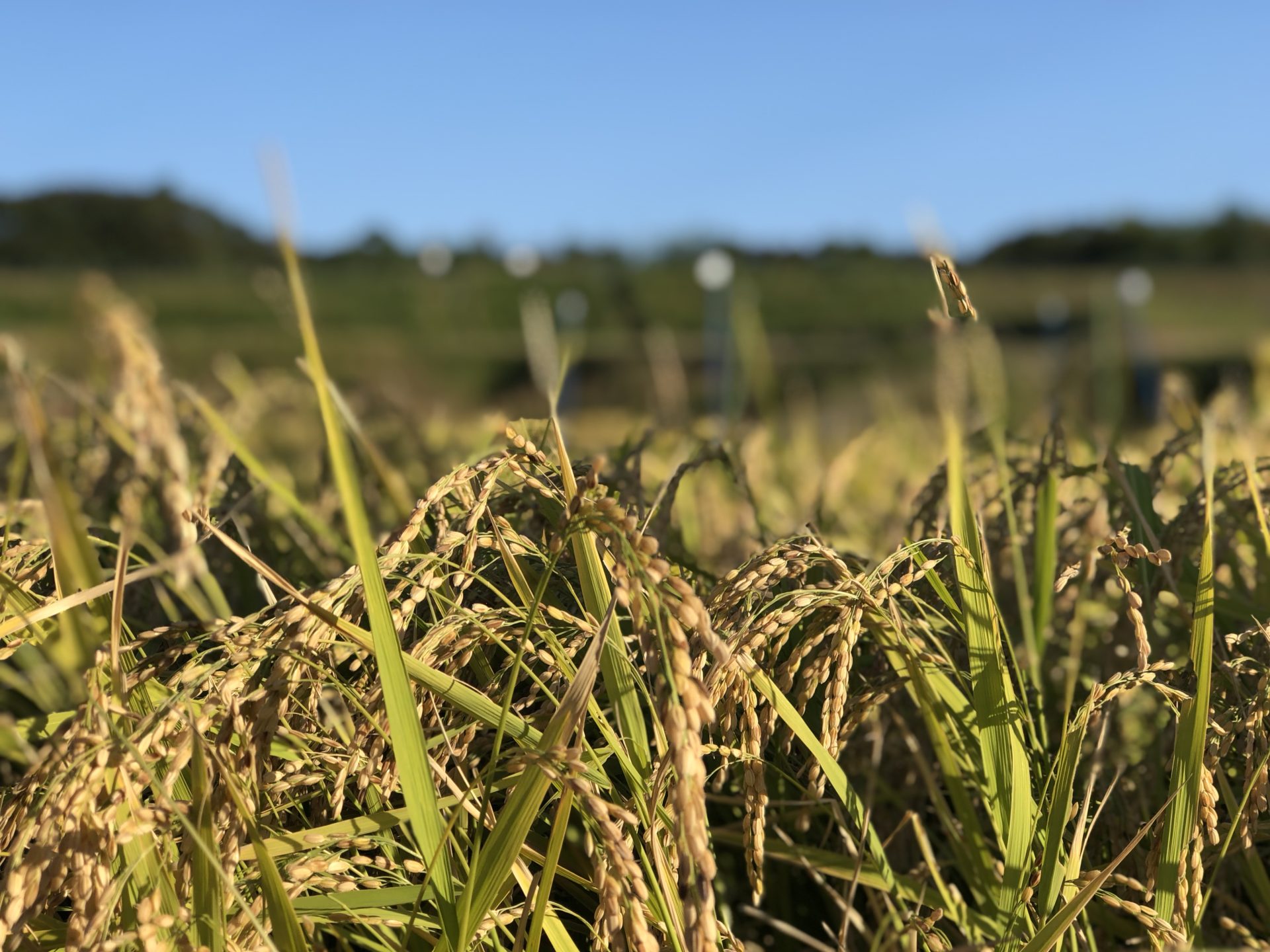 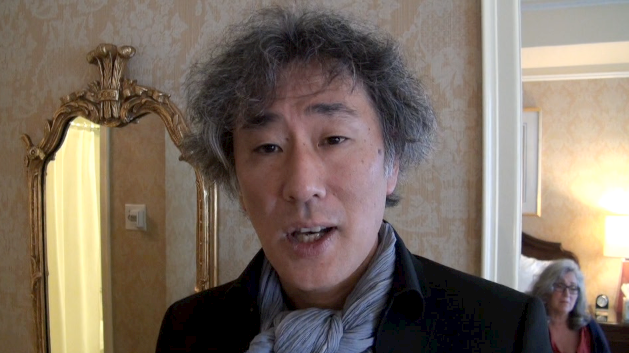