This month we have two special small lot wines being released in CLASSICS, and they couldn’t be more different.

Michel Rolland needs no introduction in the fine wine world. Known as one of the most influential consultants in the business, Rolland has worked with some of the most prolific vineyards and winery principals of our time. He continually travels the globe, offering his expertise in production for hundreds of wineries in 13 different countries. He is also the owner of several properties in Bordeaux, and is involved in joint ventures in South Africa, Spain and Argentina.

His passion for Napa Valley is decades-long, and he has made iconic wine with producers such as Screaming Eagle, Harlan, Sloan, Dalla Valle, Quintessa. MR is Michel’s first brand from Napa, which he makes together with winemaker Jean Hoefliger. 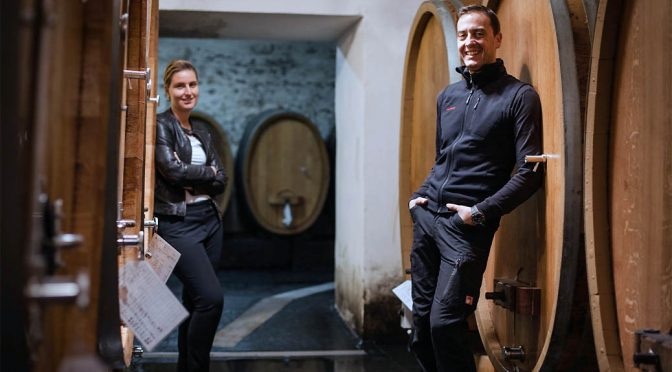 The Rheinhessen estate of Kühling-Gillot dates back over 200 years, though the young, enthusiastic husband and wife team of Olivier Spannier and Carolin Gillot is focused firmly on the future, and producing high quality dry (trocken) wines with minimal intervention. They are seen as making some of Germany’s most exciting dry wines presently, leading their peers and German wine drinkers to trocken styles. Their vineyards are located in the Northern Rheinhessen, close to the river, in the red slate heartland between the villages of Nackenheim and Oppenheim. These profound soils yield wines tending towards warm, fluid minerality, well suiting the house’s tendency towards savoury and mineral over overtly fruity and sweet.

It’s always exciting to see wines like these released to market, especially when they’re produced in small quantities, and sought-after around the globe. I hope you’ll enjoy these wines as much as we have. 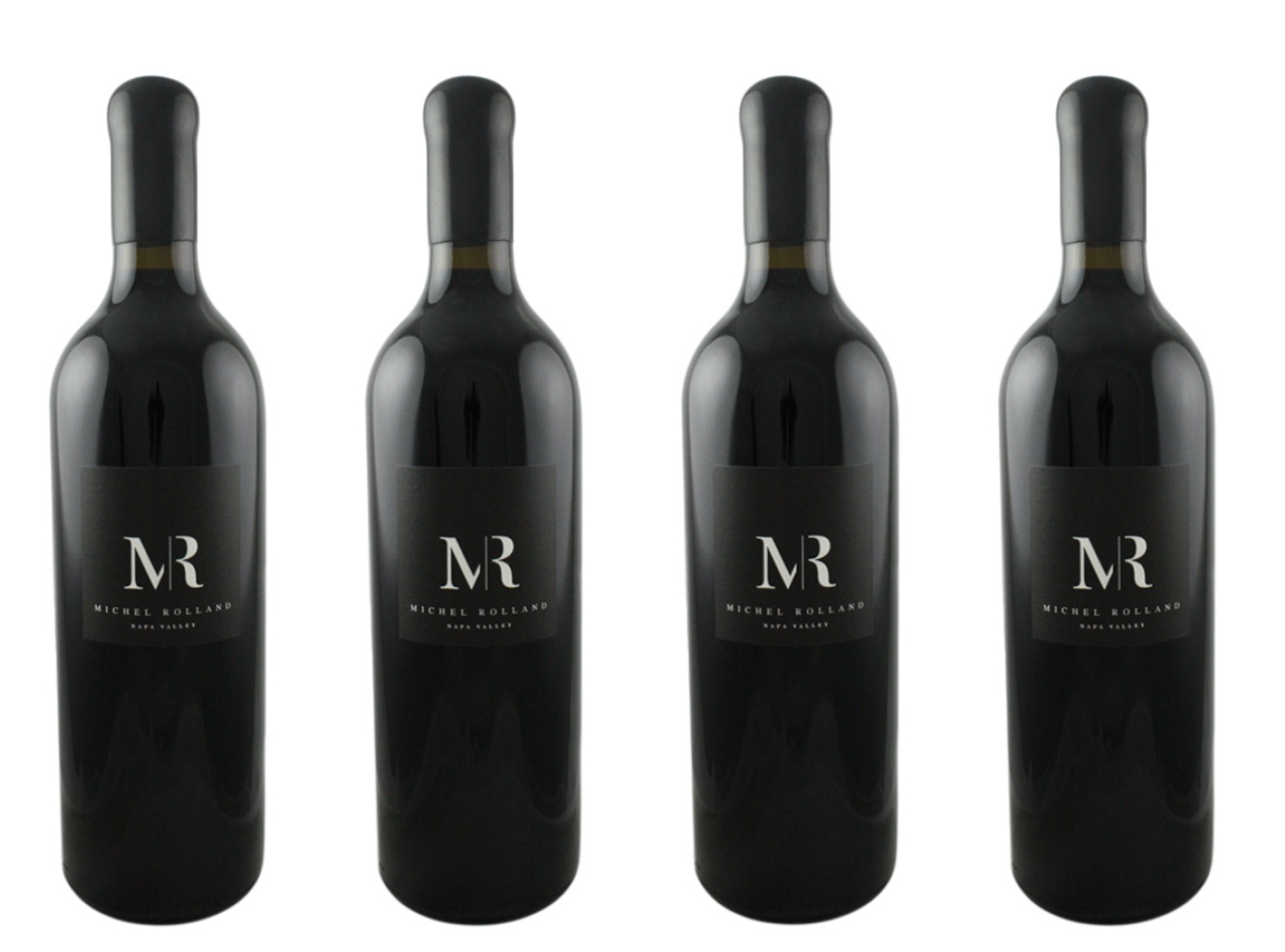 Click on this image to shop Vintages Online for this wine.

From the prized Napa Valley vineyards of To Kalon, Missouri Hopper, Sunshine Valley, and Stagecoach, this potent Cabernet Sauvignon was nearly all fermented in barrel, with 6% left to ferment in tank for added freshness. Post-ferment, the wine rested for 22 months in French oak, 80% of which was new. Only 309 cases were made, and a mere 30 bottles were released to Ontario.

”His 2014 Cabernet Sauvignon-based wine is a prodigious effort and maybe the best he’s made to date, even though one would expect that, like most wineries, the 2013 or 2015 would be the pinnacle of great Cabernet Sauvignon, Cabernet Franc and Merlot. This beauty (14.9% alcohol) has an opaque purple color and a beautiful, sweet nose of blueberry liqueur intermixed with some blackberries, crème de cassis, licorice and graphite. It is full-bodied, has a velvety texture and fine tannins, a terrific length of close to 50 seconds, and a large-scaled, voluptuous mouthfeel that just goes on and on. Purity, richness and overall equilibrium are top-flight. Drink it now or drink it in 20-30 years, as it is that well-balanced and potentially long-lived.”  Score – 96. Robert M Parker Jr., Wine Advocate

“The 2014 Cabernet Sauvignon from Bordeaux’s premier consultant is a serious, voluptuous, yet pure and even elegant Cabernet that makes the most of this terrific vintage. Made at the Alpha Omega winery, this purple/blue colored beauty offers sensational purity in its crème de cassis, graphite, scorched earth and licorice aromas and flavors. Big, rich, full-bodied and opulent, it nevertheless has terrific mid-palate depth, fine, sweet tannin and a finish that won’t quit. It’s sensational today, yet will keep for 2-3 decades.”  Score – 96. Jeb Dunnuck, www.jebdunnuck.com 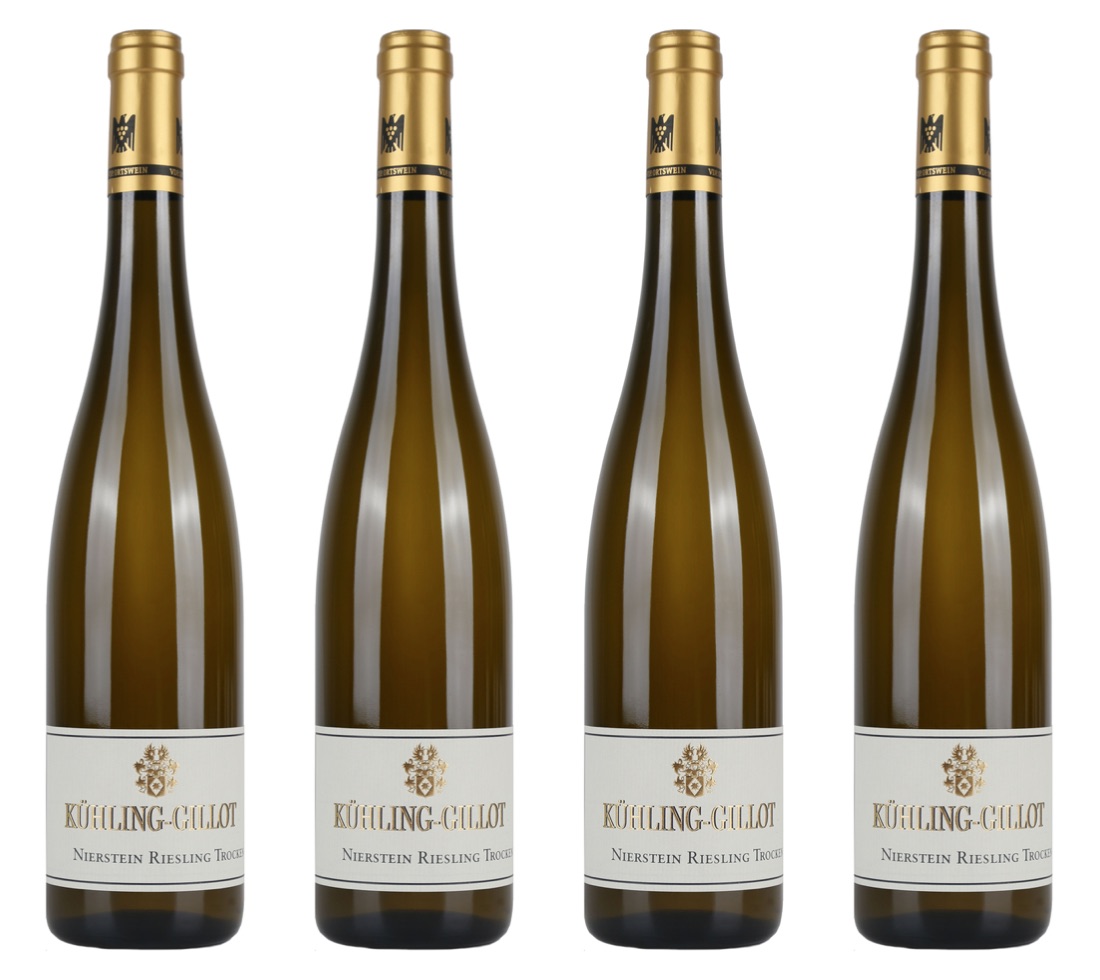 Click on this image to shop Vintages Online for this wine.

A blend comprising grapes from the biodynamically-farmed, slate-soiled South East facing Pettenthal and the South facing Oldberg vineyards. The grapes are kept on their skins for up to three days, and following a native ferment, the wine ages in 1200L wooden stuckfass, remaining on fine lees until bottling. Only 120 bottles released in Ontario.

“Predominantly from the Pettenthal, the citrus colored 2016 Riesling Nierstein is pure, fresh and intense on the nose, provided with intense and aromatic lemon and stony fruit with lovely ripeness. Medium-bodied, pure and elegant on the palate, with lush fruit, fine tannins and a lot of salt, this is a tight, fresh and very promising dry Riesling with a long and tensioned finish. Impressive. Drink Date: 2020-2030.” Score – 91. Stephan Reinhardt, Wine Advocate