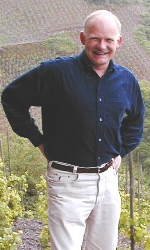 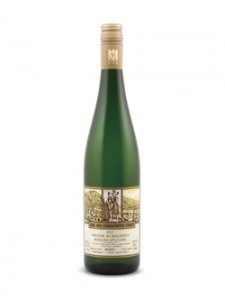 We are very proud to announce the release of a most special Riesling, hailing from a small “garden” in Germany’s Mosel valley.  Before we get into the finer details about the family and garden, let’s see what the critics have to say about this particular bottling. “Intensely creamy and lush-tasting, with concentrated yet elegant flavours of peach cobbler, apple compote and apricot tart that are well-spiced. Notes of honey cream and hints of sage emerge on the pure, vivid finish. Drink now through 2020.” (93 Points Kim Marcus, winespectator.com, May 31, 2014)  “An outstanding wine from the superb Würzgarten vineyard, ripe, succulent, salty-mineral, with genuine vibration and multi-dimensional palate. Significant residual sugar is pitched against serious acids, while the finish lingers on and on. Classic, textbook wine, drink or hold into the late ’20s. Tasted November 2014. Value Rating: *** (92 Points John Szabo, MS http://www.winealign.com)

The Christoffel family of Ürzig has been involved in wine production dating back to the 17th century.  In 2001 Hans Leo Christoffel leased the management of his vineyards and winemaking to Robert Eymael of the Mönchhof estate. All of Christoffel’s 4 hectares comprise the Ürziger Würzgarten and Erdener Treppchen, including a very special parcel directly above (and contiguous with) the 2.2 hectare Erdener Prälat.

Cultivation in these sites has been recorded as early as the 7th century, and has for centuries been prized because of its southern exposure, deep Devonian slate, and steep gradients. The Ürziger Würzgarten, or ‘sprice garden,’ is so named because its iron rich slate is red, and produces notably spicy wines.  With its gradient of 70 degrees the Würzgarten is incredibly difficult to farm, as is the Erdener Treppchen, immediately adjacent to the Würzgarten.  Because of the sheer steepness of these sites, the majority of Christoffel’s plantings are over 100 years old and on their original rootstock. The star system on Christoffel’s labels represents specific parcels, which are vinified separately.

Eymael continues the legacy of winemaking that drove the estate to prestige under Hans Leo, in a style that maximizes clarity: whole cluster pressing, slow and cool fermentation in fuder, racking immediately off the gross lees followed by a short time on fine lees and early bottling to preserve the freshest of fruit characters indicative to Mosel typicity.

For more information about anything wine in Ontario, visit 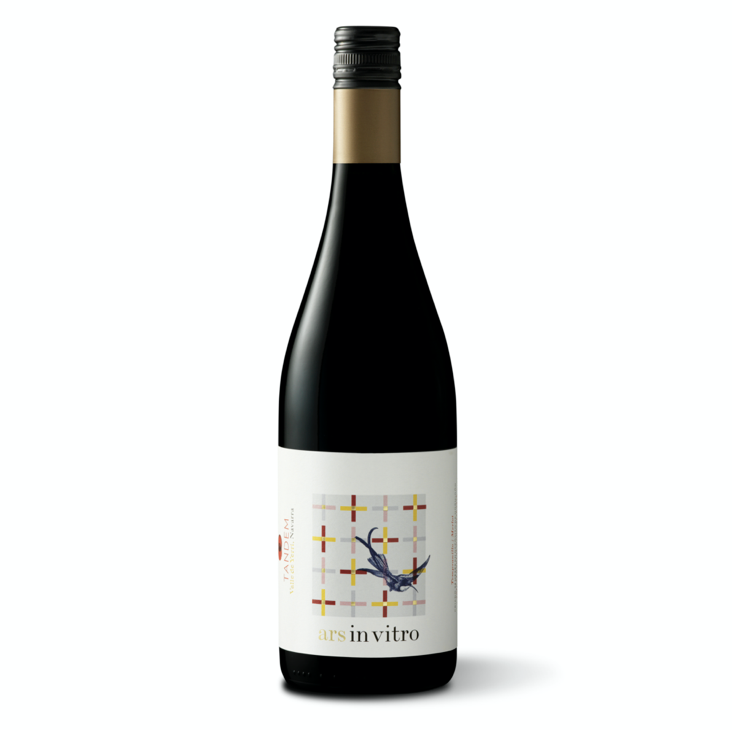 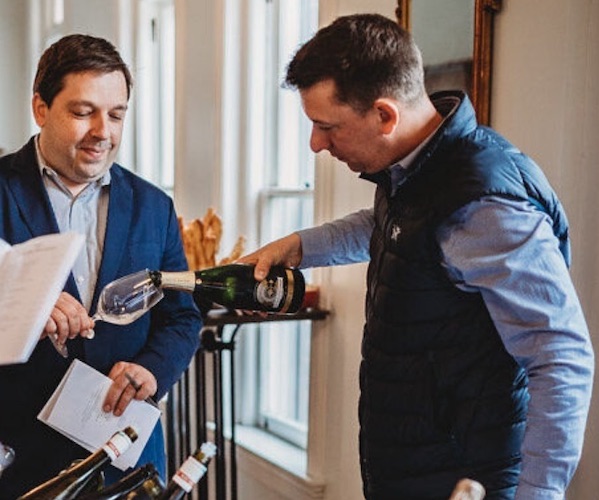 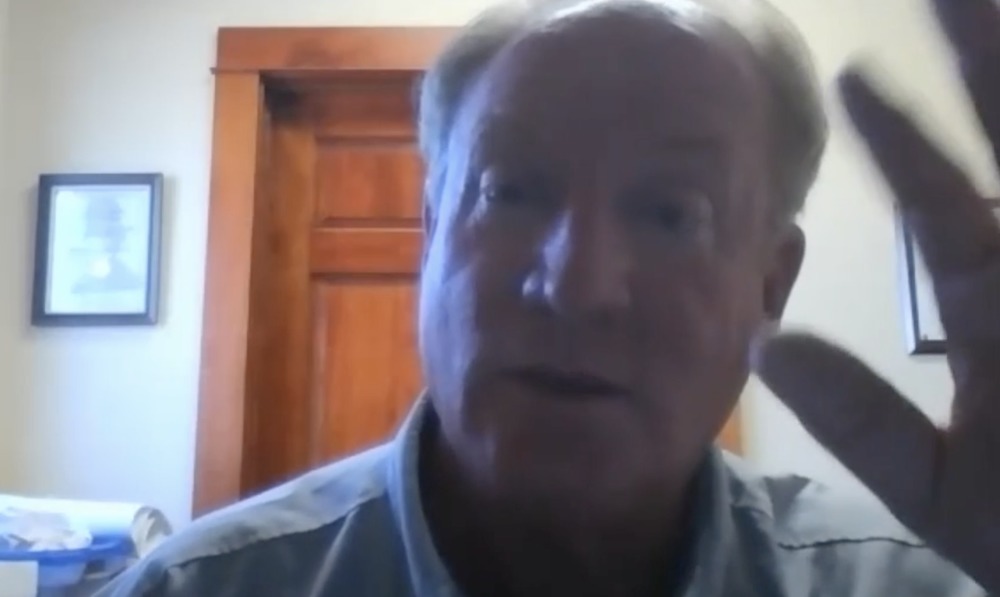 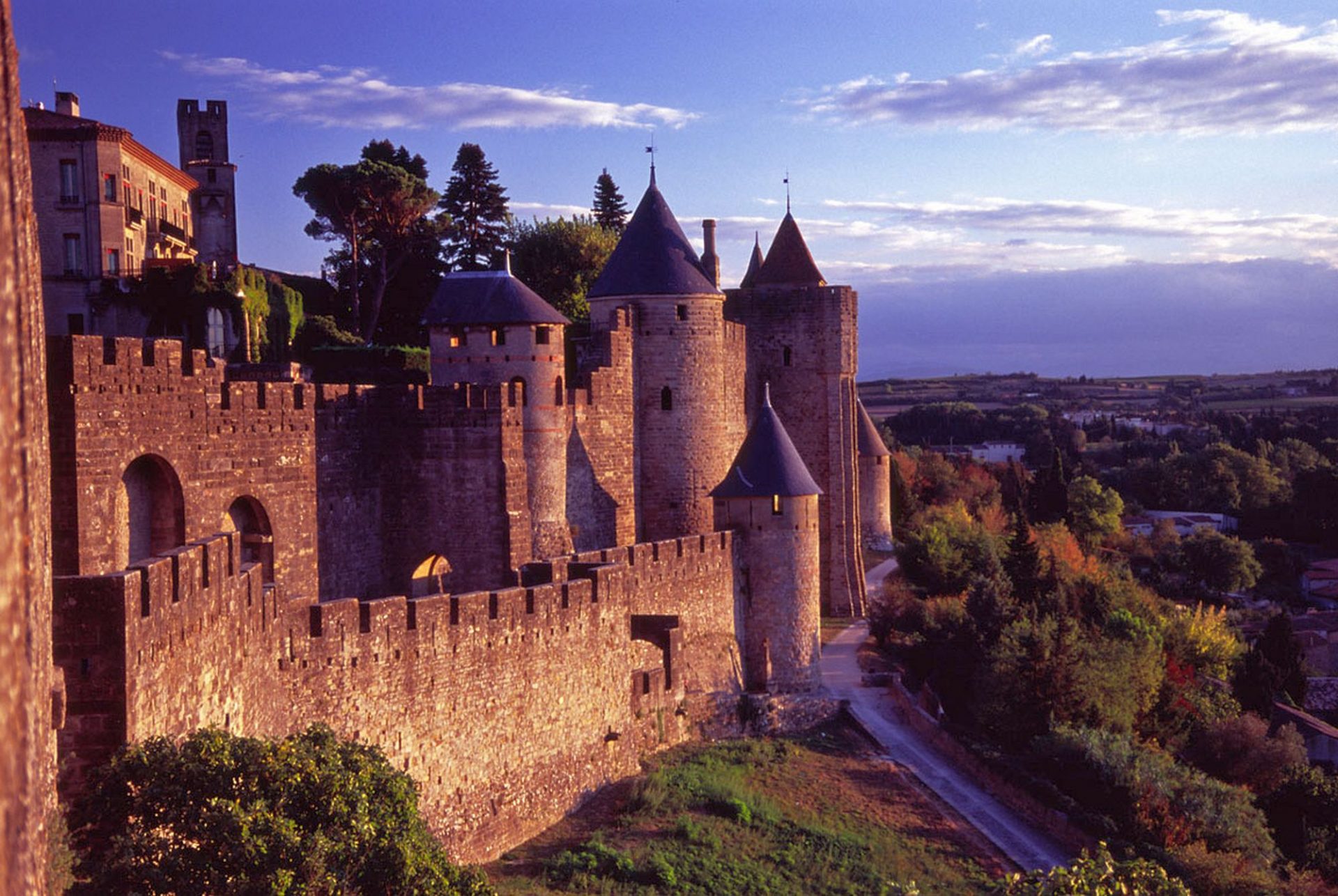