Can we ever get enough of Julia, of her recipes and teachings, her passions and pure joie de vivre? It seems not – and that has become more obvious in the month since the publication of Bob Spitz’s brilliant biography, Dearie: The Remarkable Life of Julia Child, which was timed for the centenary of Child’s birth on August 15. At 500-plus pages, this impressive chronicle has earned rave reviews, bestseller status and a following all its own.

Spitz centres the prologue around an unexpectedly historic event 50 years ago, when Julia Child made her humble television debut following the 1961 publication of her first title, the definitive Mastering The Art of French Cooking. The program was a literary series for a Boston educational station, the bewildered host a certain Professor Duhamel and the guest a towering, middle-aged cookbook writer who prepared an omelet – live, on a hot plate and equipped with, of all things, an omelet pan! – promising viewers in that distinctive voice of hers: “They’re so delicious and so easy to make.”

The moment set into motion a culinary revolution that changed the way North America cooks, eats and lives. Spitz, interweaving humour, remarkable detail and plenty of affection, uses the event to launch a page-turner that delivers a vivid, rich human portrait worthy of its larger-than-life subject.

Dearie is a rollicking ride, following the zig-zag life of Julia, born McWilliams to a wealthy family in California on August 15, 1912. She was never short on spirit, from her childhood pranks cycling with her pal Charlie, hooking onto the fender of a truck or bus and travelling “at breakneck speeds” to partying through Smith College and then, at 30, signing up for the Office of Strategic Services in WWII and heading first to India and then to Ceylon. She was aimless, single, without a career yet determined to do something useful for the war effort. In Asia while on duty, she met the bureaucrat Paul Child. He was reserved, a frustrated artist and had a deep passion for gastronomy. The rest is history: the marriage, their move to France years later and the ensuing spark for a culinary career that turned Child into a cultural icon who introduced Americans to French cooking, liberating them from TV dinners and drudgery to embrace the beauty of a well- prepared onion soup. Each step of the way until his death, Paul was at Julia’s side. In turn, writes Spitz: “Nothing surpassed her devotion to Paul.”

The author confesses he has a crush on Child (and who doesn’t?) and has had since they met and travelled for a few weeks in Sicily in 1992. They agreed he would write her life story, but the book on the Fab Four was underway and he was not able to follow through until after her death in 2004. In fact, the two – biographer and subject – share a lot in common, from an avid love of food to settling for nothing less than excellence.

Spitz is renowned for his exhaustive research, a reputation earned for his biography of Bob Dylan and then secured with the ambitious The Beatles, which, at nine years, took him almost as long as the decade it took Child to write Mastering The Art. He spent a year reading the extensive archives of the Child household, from notes for the PBS TV episodes of The French Chef to Paul Child’s detailed diaries. Additionally, he interviewed friends, colleagues and family members. In the process, he found: “Everything about Julia was a revelation.”

Spitz gets inside the woman behind The Cook: “How could American cooks best roast a chicken at home? She kept trying to answer that question during each phase of the research.” Referencing her notes, he discovers boundless curiosity, from questioning what type of chicken would one find at a supermarket to how best to thaw the bird, time needed for cooking in an electric oven and so on. He reads letters she wrote to government agencies and to food experts at magazines and concludes with admiration: “She was relentless, just unstoppable.”

Author of his own culinary romp through Europe’s finest cooking schools, The Saucier’s Apprentice, Spitz excels at writing about food. That decisive meal, when Paul and Julia Child stopped en route to Paris at a restaurant in Rouen and Julia had her life-changing dish of sole meunière, stirs an irrepressible excitement: “She smelled it before she saw it. For an instant, there was sweetness of a kind she had never experienced before — butter perhaps, but more full-bodied, like a butter bomb, with a smoky scorched tang. An instant later, the sea — probably a briny fish fumé with a splash of white wine. Wait! A faint lemony whiff drifting by . . . now gone.”

Dearie is entirely satisfying, even for the heartiest appetites among Julia fans, and yet like any great portrait it leaves us wanting more. There is good news: In the generous spirit that defines Spitz’s considerable work, the author offers an online bibliography and notes for readers to browse.

Pamela Cuthbert is a writer in Toronto. The first cookbook she owned was Mastering the Art of French Cooking, a gift from her single dad. He had learned to cook from it for his family, which meant leaving behind their regular booth at Swiss Chalet in exchange for the joys of home-cooked French hamburgers (they called them Hambourgeois) and other delicious recipes. 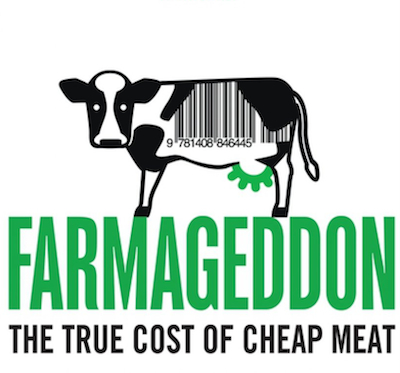 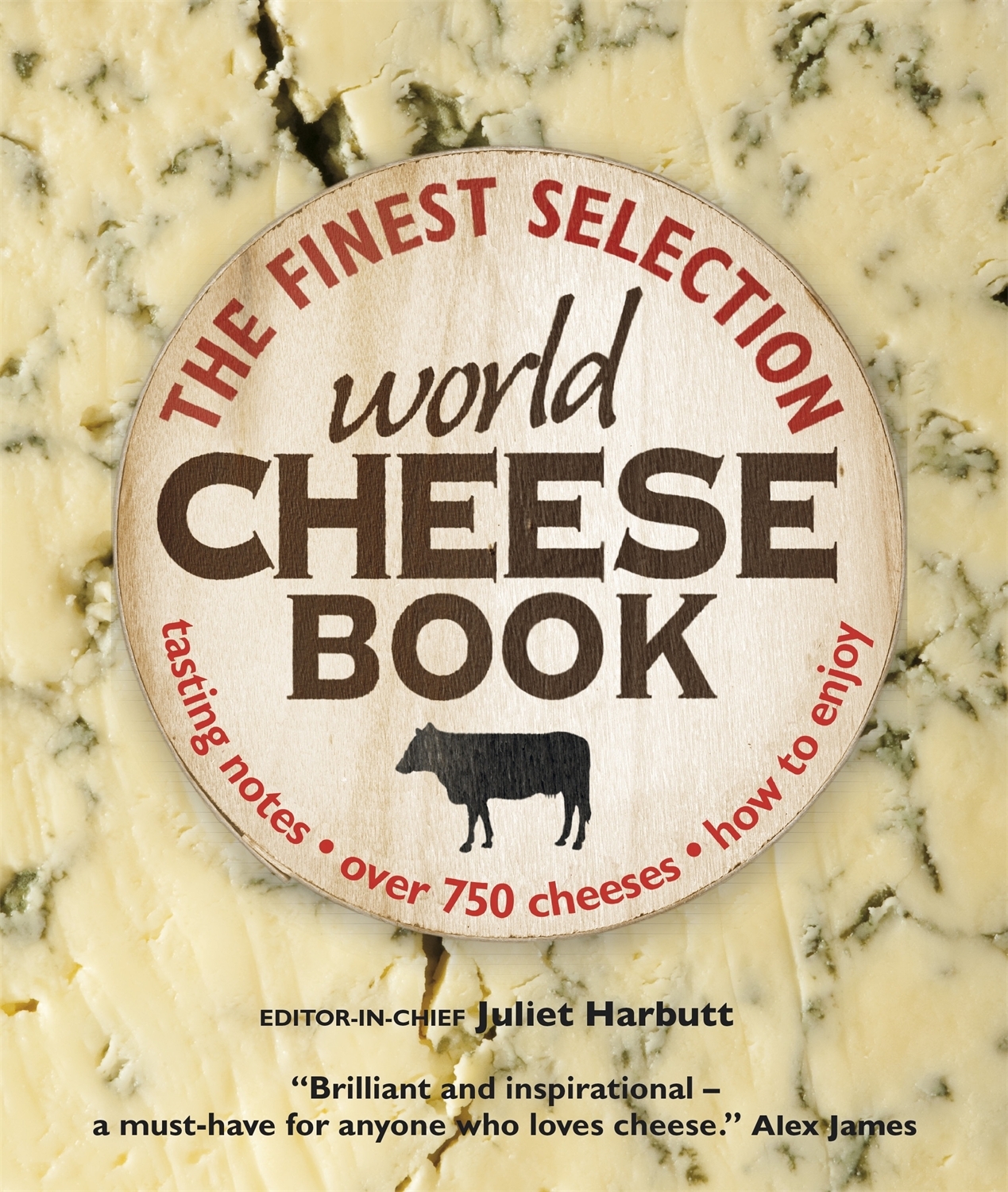 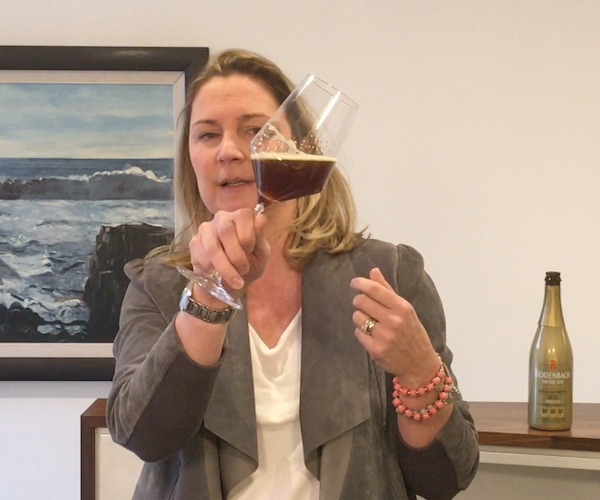 How to Taste Beer with Tonia Wilson 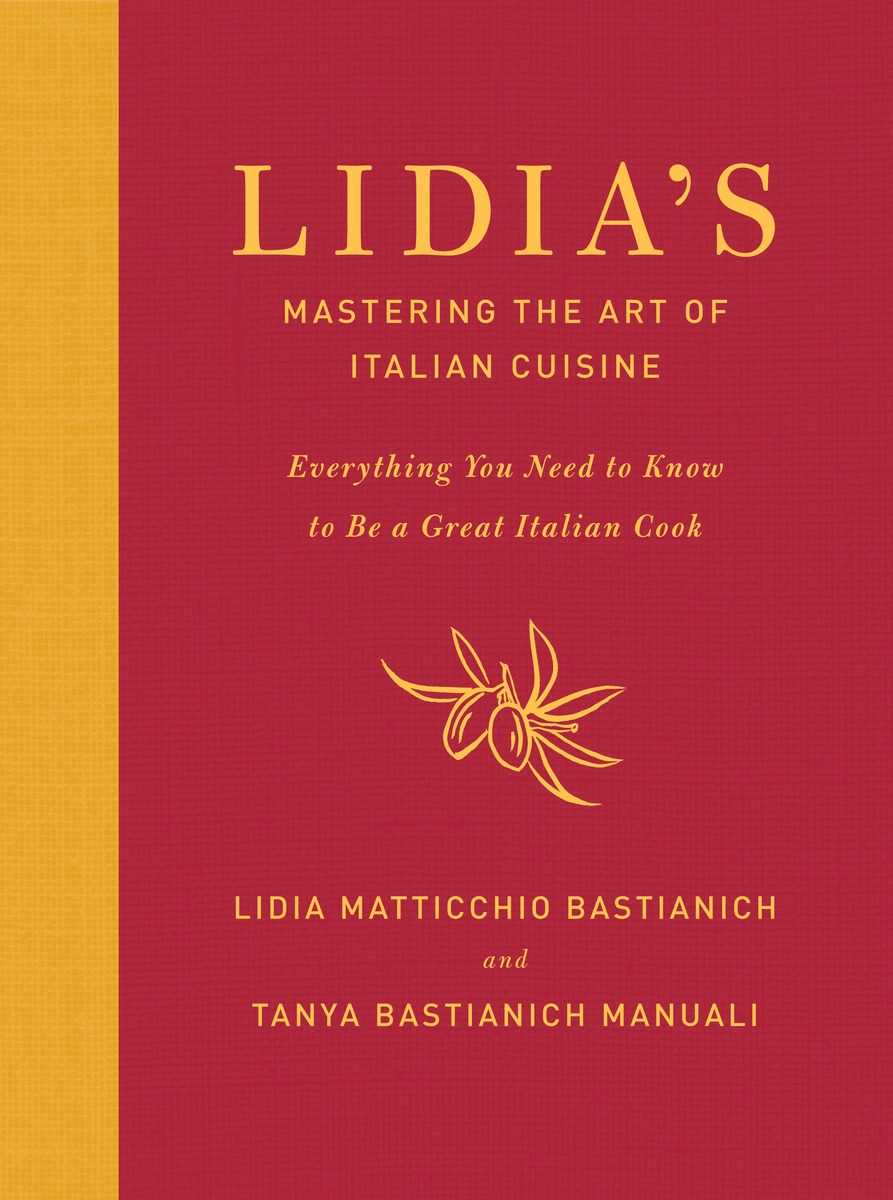