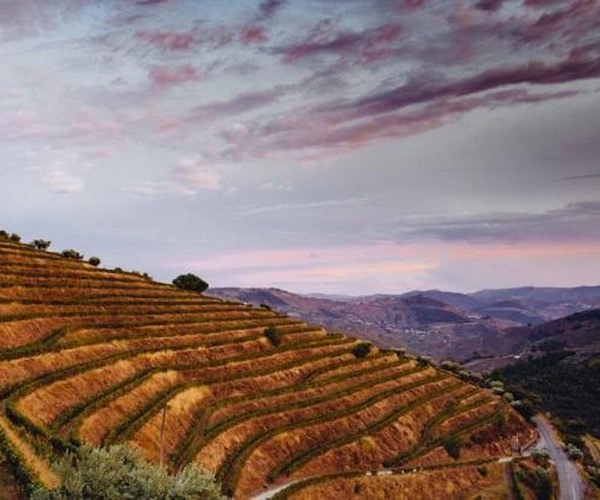 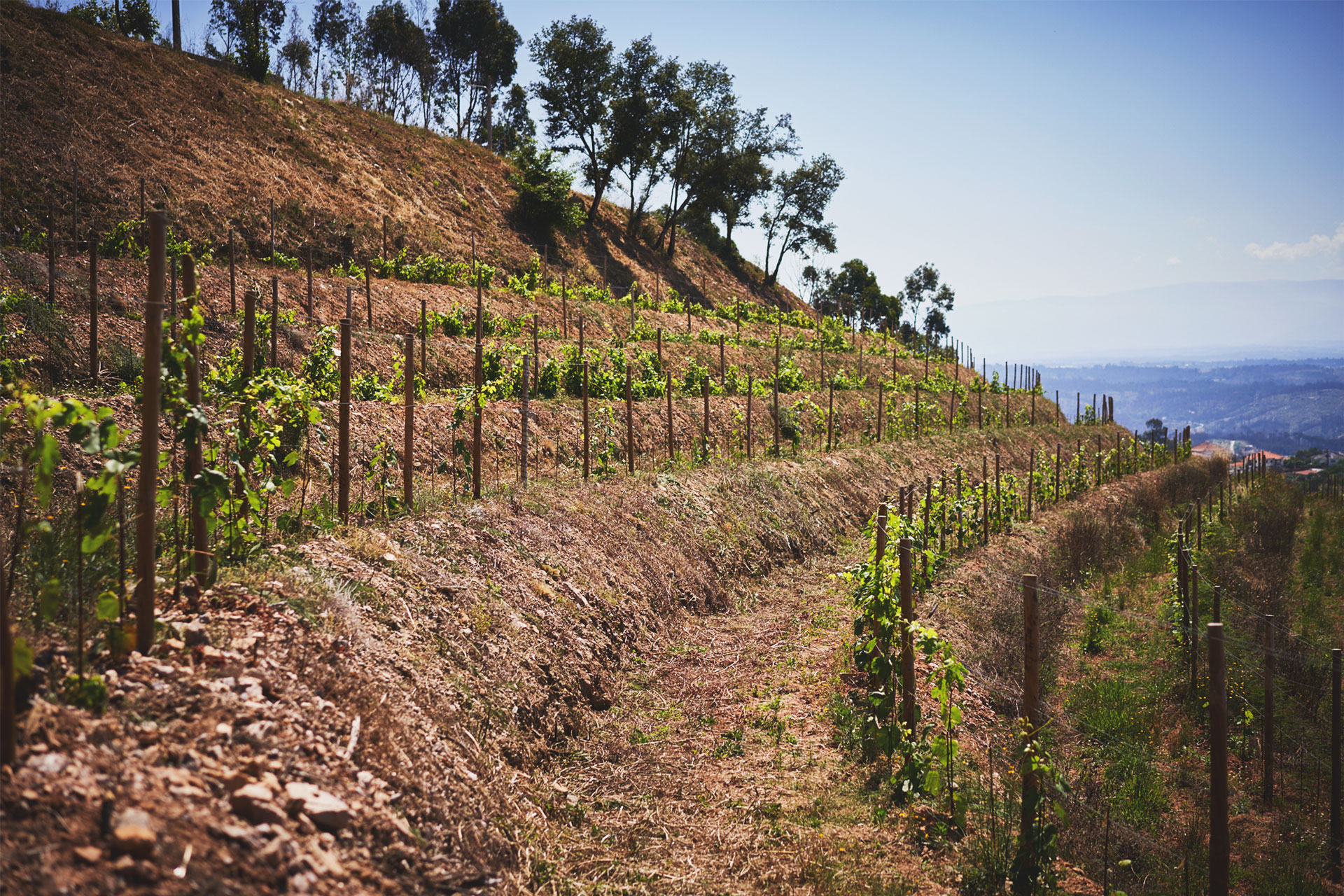 It is becoming increasingly difficult to find undervalued, interesting wine categories these days. Much of what was once obscure and undiscovered has become established and ubiquitous. But for those looking for interesting, expressive and distinct offerings that punch well above their price point, the diverse, wonderful world of Portuguese white wine is worth your attention.

Portugal has a long and rich wine history, much of it centred around Port, the famed fortified wine from the Douro Valley. To a lesser extent, this part of the Iberian Peninsula is also known as a source of full, powerful, dry reds from its multiple warm inland regions. For whites, one wine style from the cool and wet extreme northwest has dominated the category historically (think: Vinho Verde). Yet, white wines are made throughout the country, from an endless number of native grapes largely unheard of outside of its borders. In fact, Portugal has more autochthonous grape varieties per hectare than any other wine country in the world. And Portuguese whites are undergoing a vinous revolution that makes them nearly unrecognizable today.

One of the fascinating things about Portuguese wine is its diversity, much of which can be attributed to stark climatic contrasts between regions. From the maritime-influenced coastal plains, to the hot, arid regions inland, there is a broad range of micro-climates, which result in wines with varying weights, textures and fruit profiles. Here are a few whites well worth exploring this spring and summer… 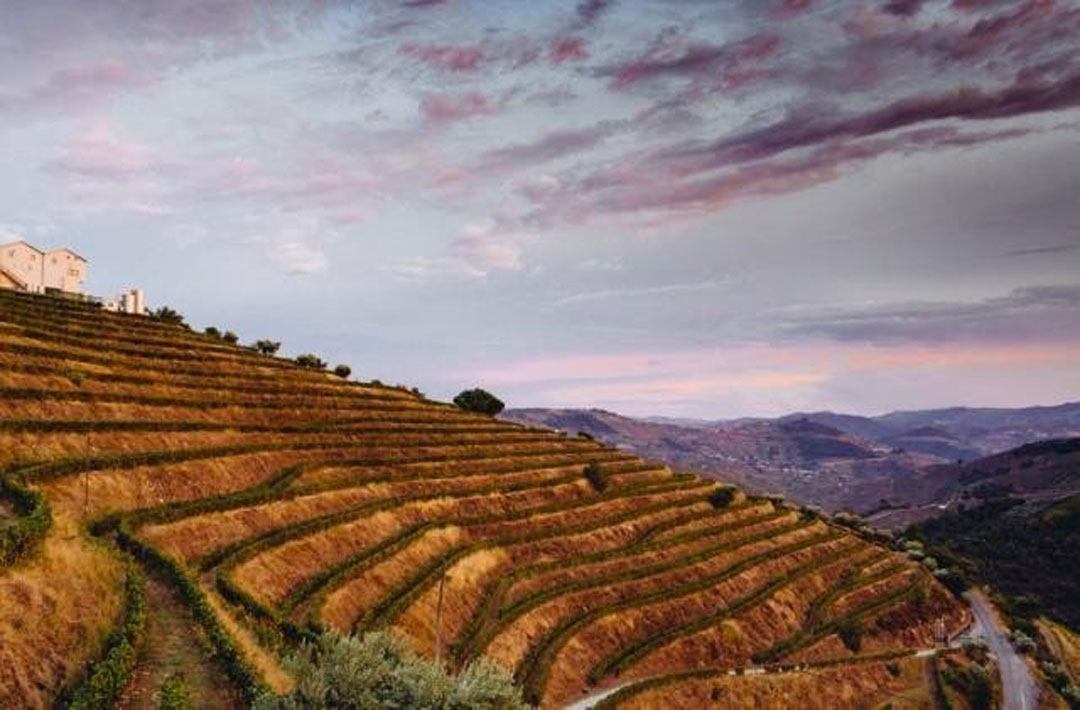 Vinho Verde is the most well-known Portuguese white wine. This ‘Green Wine’ is not a grape but a region, Portugal’s largest. Vinho Verde was traditionally made in a light, slightly sparkling style and was meant to be enjoyed in its youth. Today, it is made in a variety of styles and most of what is exported is serious, still and dry. Officially, there are 9 sub-regions, each with their own micro-climate and preferred grape(s). And while it was conventionally a blend of different grapes, the best examples today are often mono-varietal. Among the many grapes used in the production of Vinho Verde, Alvarinho and Loureiro are widely considered to make the best wines. Alvarinho (Albariño in Spain) is a highly distinctive variety with thick skins that makes weighty wines with ample acidity and loads of rich tropical fruit character. Loureiro tends to make lighter wines, though again with high acidity. The profile here leans more toward floral notes and bright orchard fruit. Today’s Vinho Verde ranges from the traditional light, spritzy wines of the past, to powerful, exotic and age-worthy examples that demand attention and premium price points.

Southeast from Vinho Verde, you’ll find the Douro Valley. While known mostly for Port and red wines, it also produces delicious and beguiling whites. During much of the growing season, the temperatures in the low-lying vineyard terraces that line the Douro River regularly reach in excess of 30°C. Here, only red grapes that can withstand these extreme temperatures to create full, rich fortified wines are grown. But travel up onto the plateaus and you’ll find an array of interesting white grapes capable of making exceptional wines. They are almost always blends, offering up rich, textured wines with ripe fruit and streaks of minerality. Elevated vineyards and strict temperature-controlled fermentation ensure that there’s plenty of refreshing, balancing acidity. The key contributors here are Gouveio, Rabigato, Viosinho and Malvasia.

Staying in the interior and travelling south, you’ll find the Dão region, notable for its ability to make exceptional, age-worthy reds, primarily from the grape Touriga Nacional. This is a region with vast potential given its bountiful natural vinous resources: a long, warm growing season; well-draining soils; and cascading mountains that protect it from the Atlantic. Though 80% of wines here are red, white wines have gained increasing attention, particularly those made with a good proportion of Encruzado, a grape that is grown almost exclusively in Dão. It is widely considered among the finest grapes in Portugal, capable of making weighty, flavourful wines with notes of tropical fruit, hazelnut and minerality. Some have compared it favourably to very ripe white Burgundy. 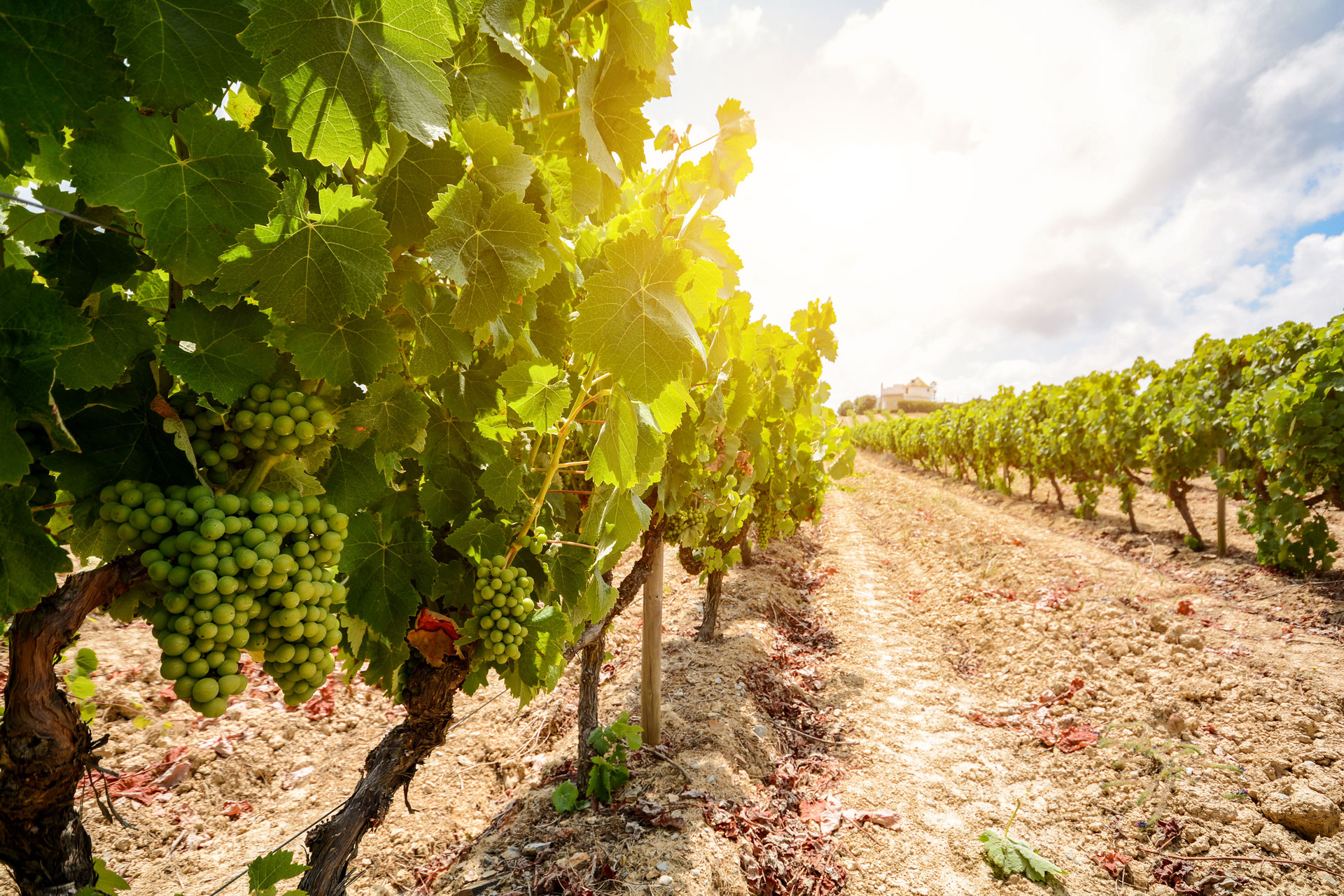 Farther south still, we find the large, sparsely populated region of Alentejo, historically known more for its production of cork than fine wine. In stark contrast to Dão, this is an area not well suited for viticulture. The growing season is exceedingly hot, sunny and dry, making irrigation in the field and temperature-control in the cellar a necessity. Alentejo has received a significant influx of capital over the past two decades, most of it from outsiders who see large amounts of reasonably priced land capable of making quality wine. Site-selection and vineyard management are critical here in order to preserve freshness and acidity in the bottle. The varietal star of the region for white grapes is Antão Vaz. Its bountiful tropical fruit character, moderately high acidity and fondness for oak combine to make the region’s most compelling and delicious wines. You’ll also find varying amounts of Arinto, Roupeiro and others blended in throughout the Alentejo.

Portugal ranks among the trendiest wine categories in the world. And its white wines offer up an exciting combination of intrigue, value, diversity and uniqueness. They are remarkably consistent in their quality, regardless of region or grape. And they are incredibly food friendly, pairing with everything from simple fresh seafood, to heartier fare in rich sauce. Whatever you’re looking for, you’ll likely find it within Portugal’s border. When the warmer weather arrives this spring, put down that Sauvignon Blanc, pass on the Chardonnay and crack open a Portuguese white. You won’t be disappointed.

Buyers and Cellars is a Good Food Fighter. Please support the businesses and organizations that support Good Food Revolution. 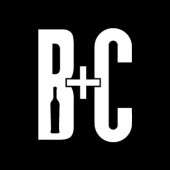 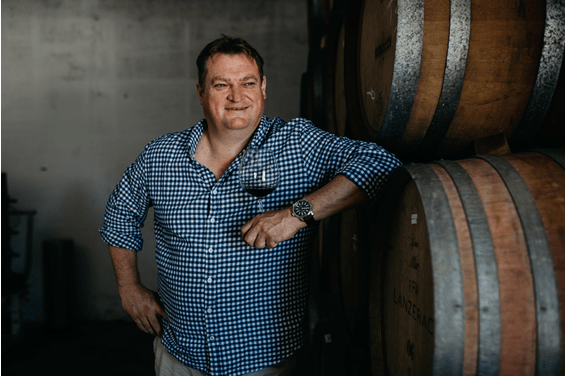 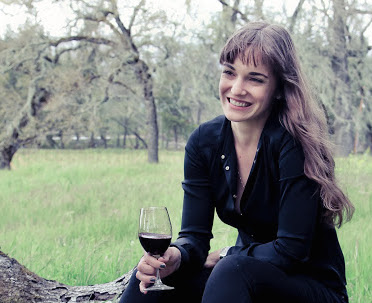 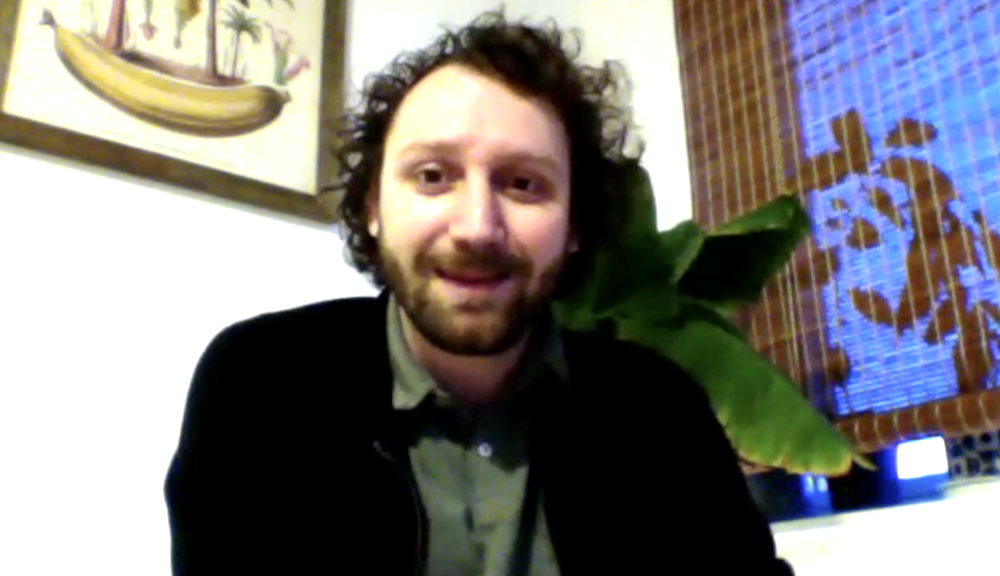